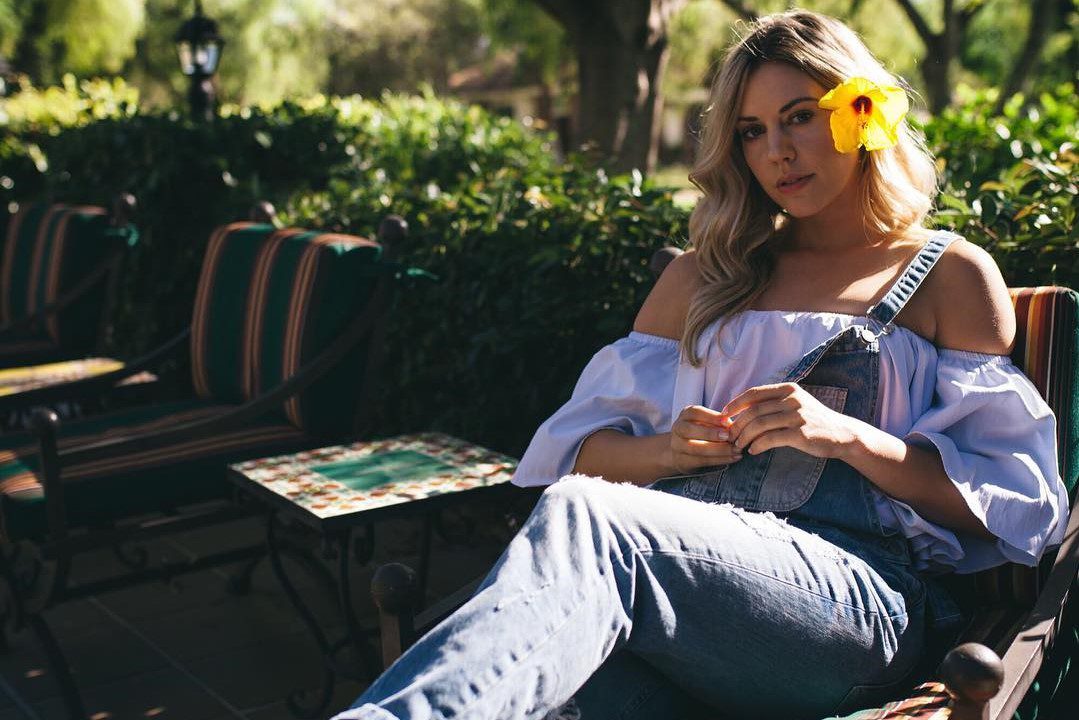 In this article, we would talk about who Samantha Cope is dating and also look into her life. Who is Samantha Cope dating? Before answering that let us look at who she is and possibly try to find out about her past relationships. Samantha Cope is an American actress, model, television personality, social media influencer, entrepreneur, and animal lover. She was born on 5 May 1987 in Salt Lake City, Utah. She has appeared in many movies and tv shows throughout her career.

Her most notable roles were in Insecure, Drake And Josh, and Hannah Montana. Along with this, she has also appeared in various commercials and music videos. Samantha is also a professional model and has worked along with many big modeling agencies and fashion brands alike. She is also an animal lover and can often be seen posting pictures on her Instagram with dogs and horses. She is quite well-known in the entertainment industry because of her beauty and acting prowess. And the pictures don’t lie, she is quite beautiful. Her role in the movie ‘Where Are You, Bobby Browning?’ was amazing, and she became quite popular for it.

Samantha Cope was born in a Christian family. Her father was a businessman, whereas her mother was a housewife. Samantha has two siblings, Jessica Cope and Kristina Cope. Jessica is a novelist, and Kristina is an ecological scientist. She puts a lot of photos of her with her cousins, siblings, and grandmother. But mostly dogs and horses. Samantha completed her school in her hometown, after which she joined an acting institute to learn more about acting. She started giving auditions for movies and tv shows when she was in high school. 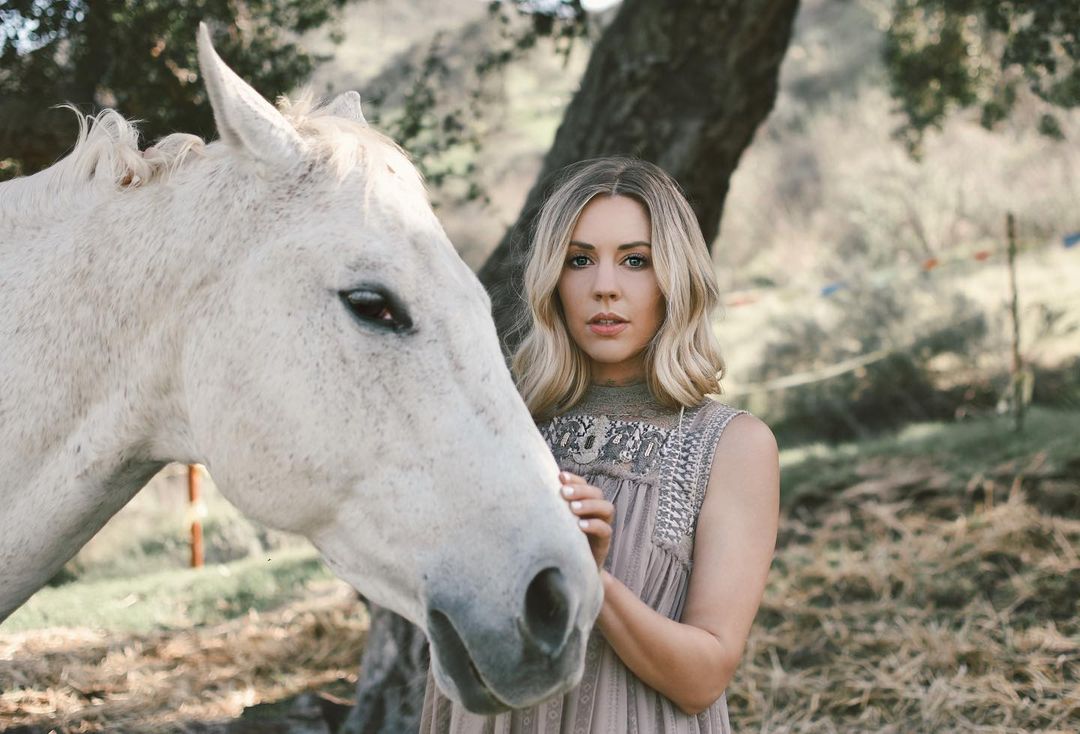 Samantha started her career by playing small roles in tv shows in 2007. She played the role of Andrea in ‘Drake and Josh’. She also appeared in many other movies and tv series like ‘Hannah Montana’, ‘Secret Girlfriend’, ’30 Days To Die’, etc. Some of her most notable roles were in ‘Where Are You, Bobby Browning?’, ‘Revenge For Dad’, ‘The Lost Bird’. She did also appeared in NCIS as a guest star in a recurring role. Samantha was also in an Axe commercial. She did also made an appearance in web series produced by Fox, named ‘Tease’. She appeared in a short film, ‘That’s Revolting’.

Is Samantha Cope Dating Anyone?

Samantha is currently engaged to her boyfriend, Joey Lawrence. The couple got engaged in August 2021. They first met on the set of a ‘Lifetime’ movie last year. The film, which was directed by Lawrence’s brother Andrew and is set to premiere somewhere around September this year. Their engagement comes just a year after he divorced Chandie Yawn-Nelson, his ex-wife. The two were married for 15 years and had 2 kids during their time as a married couple. Charleston, 15, and Liberty, 11, are their daughters. This is the third time Joey is getting married. Before Chandie, he was married to Michelle Vella for 2 years, and they were dating prior to that for 2 years, so in total 4 years. 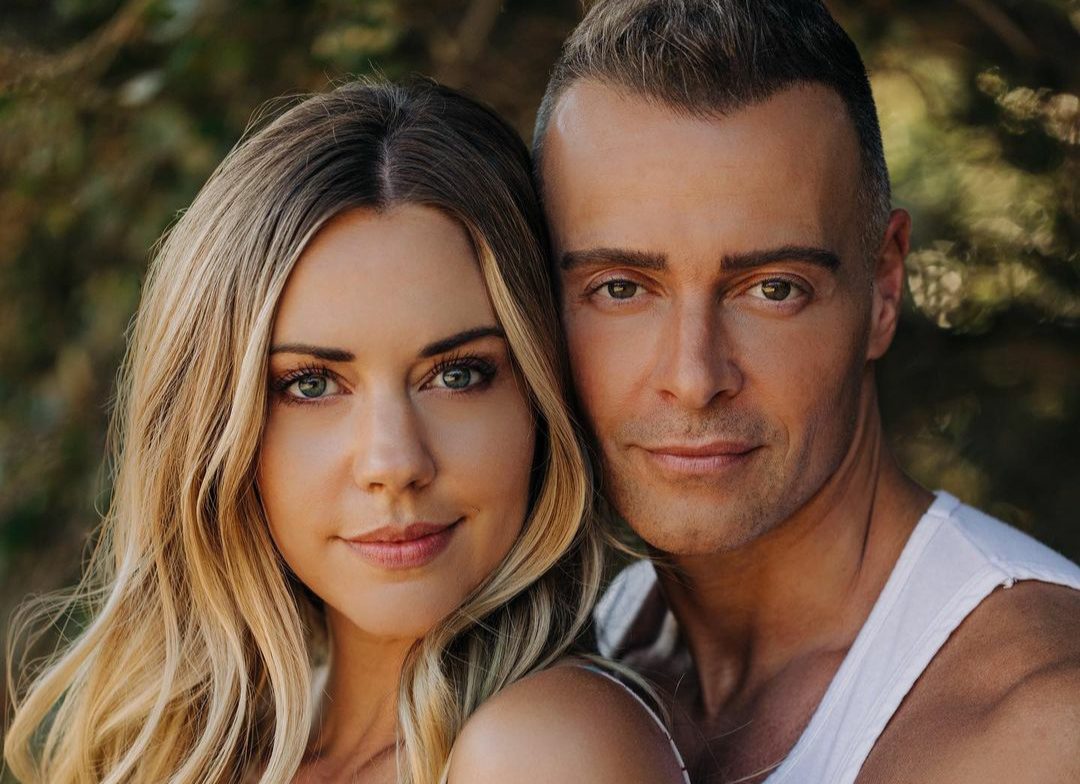 Samantha has a very clean dating history. Before Joey, she was in a relationship with Vincent Thomas. The two started dating in 2004 and eventually broke up after 2 years and 6 months in 2007. On the other end, Joey has a fairly large history. He was first in a relationship with Kellie Martin, the timeline of which is not available. Then came Keri Russell, the couple dated for 4 months. Joey Lawrence had also dated Jennifer Love Hewitt for 7 months in 1996. There was a rumor that Katherine Heigl hooked up with Joey in 1996. The couple then dated for 3 years before separating. The spiciest of all is Joey having an “encounter” with Kim Kardashian in 1999. After this, the two of his relationship ended in marriage, followed by divorce, as we previously mentioned.

What’s Next For The Couple?

Looking at Samantha’s dating history, we can surely say that he looks for long-term relationships than those which last about 4 months or just end up as an “encounter.” Joey did start out with short-term relationships, but looking at his last marriage, we can safely say that the couple might last longer. However, we can never be sure as to what the future holds for them or, for that matter of fact, us. But seeing that Joey’s last marriage did last for almost 15 years, we definitely have high hopes for the couple and wish them all the best for the future. 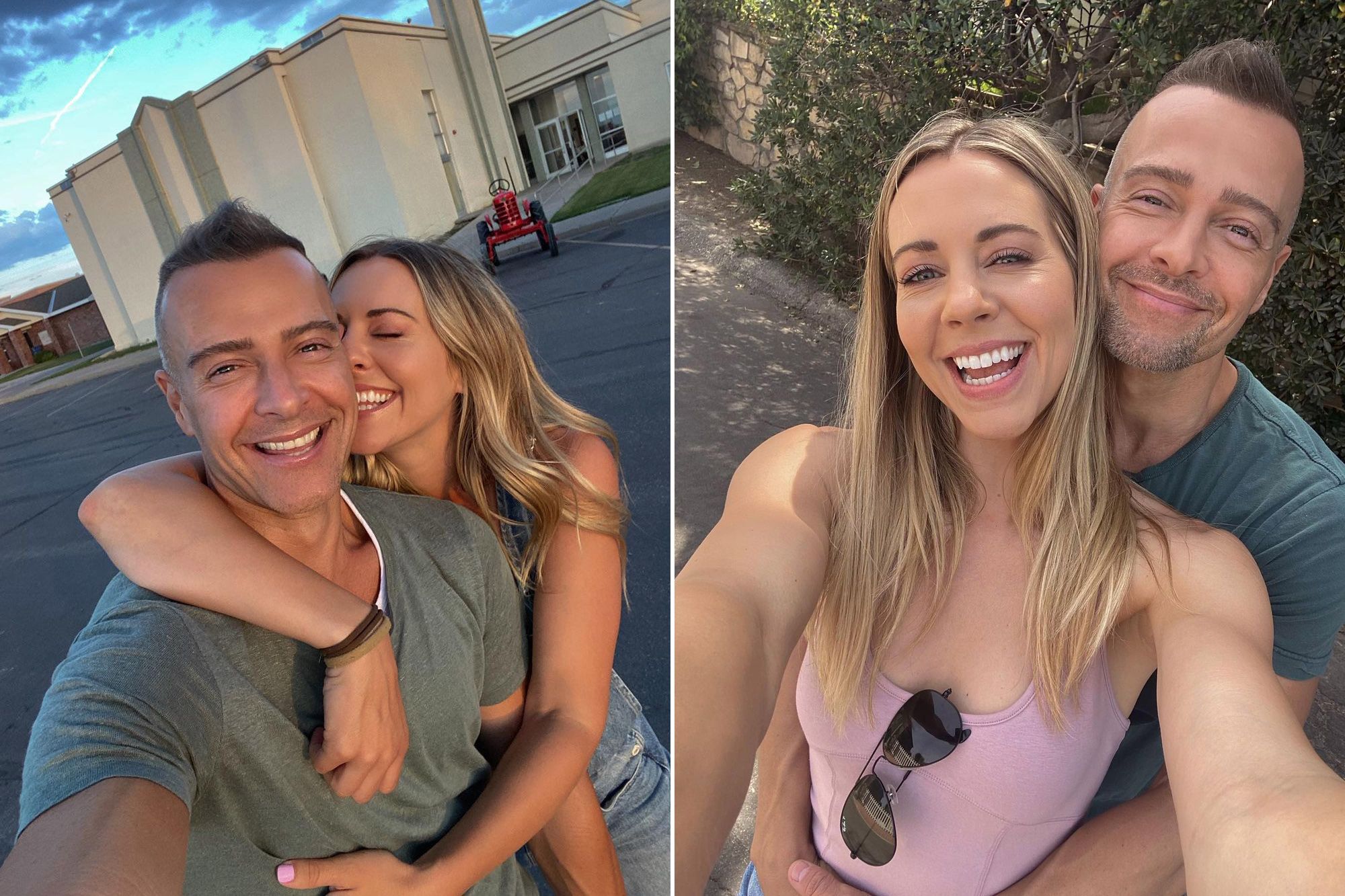 Also read: Who Is Karl Glusman’s Girlfriend In 2021? All About His Personal Life