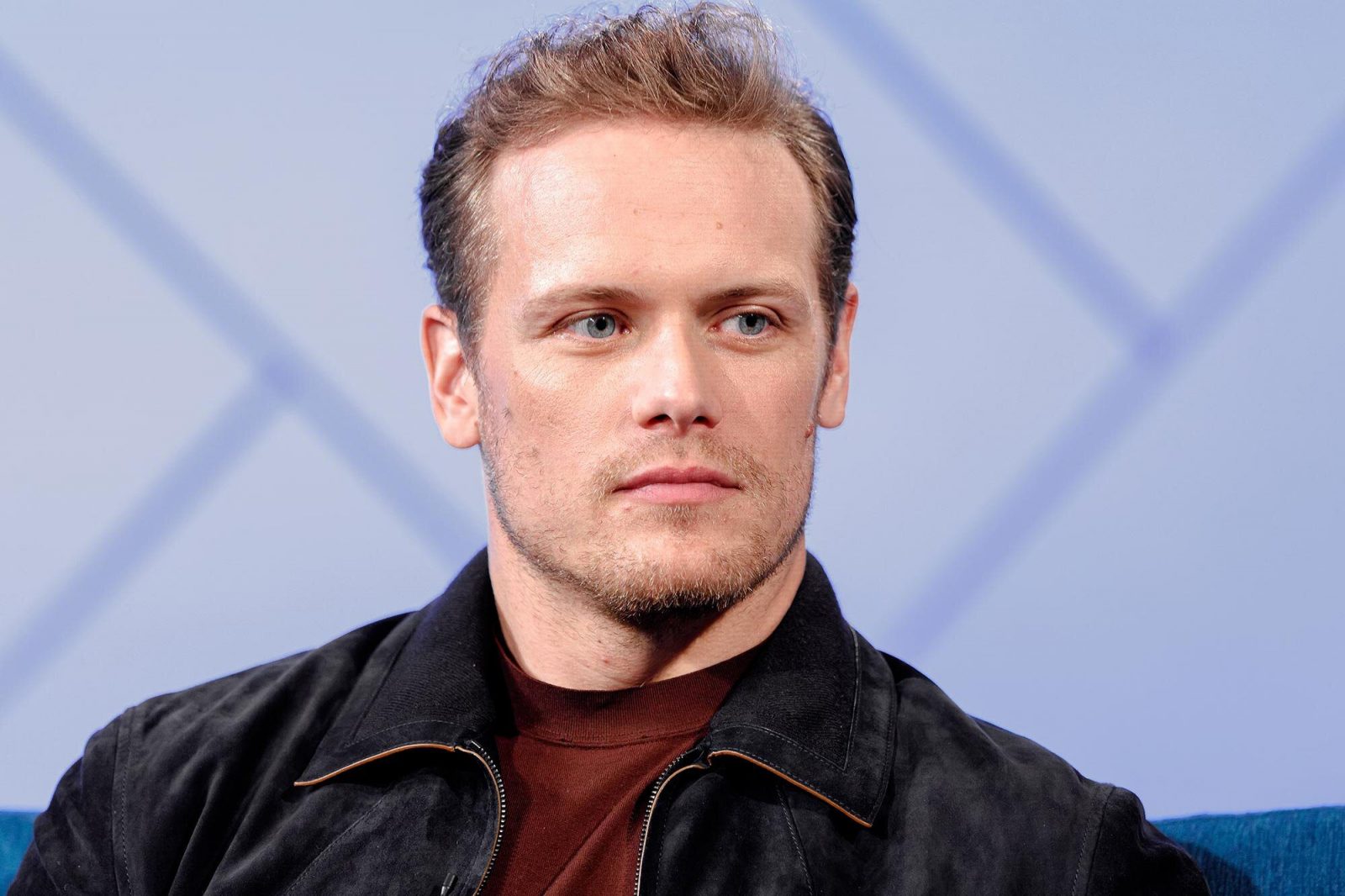 What is the net worth of Sam Heughan in 2021? Sam Roland Heughan is quite known in the form of an actor as well as producer and author. He is from Scotland, and his side business includes being an entrepreneur. Sam had made a name for himself when he starred in the role of Jamie Fraser on Outlander. This is a historical drama series that airs on Starz. He gained immense popularity for his role and even won the People’s Choice Award for Favorite Cable TV Actor in the Science and Fiction/Fantasy genre. He has also won the Saturn Award for Best Actor on Television.

Later, we saw him receiving a nomination for the Critics’ Choice Television Award for the Best Actor in Drama Series. Sam Heughan was born on the 30th of April 1980 in Balmaclellan, located in Scotland, thus making him 41 years in age. He used to study at the Royal Scottish Academy of Music and Drama. Apart from his television career, we also saw Sam starring in the films such as the spy comedy called The Spy Who Dumped Me, which was released in 2018. He also was spot in the superhero film full of action genre called Bloodshot that was released in 2020. 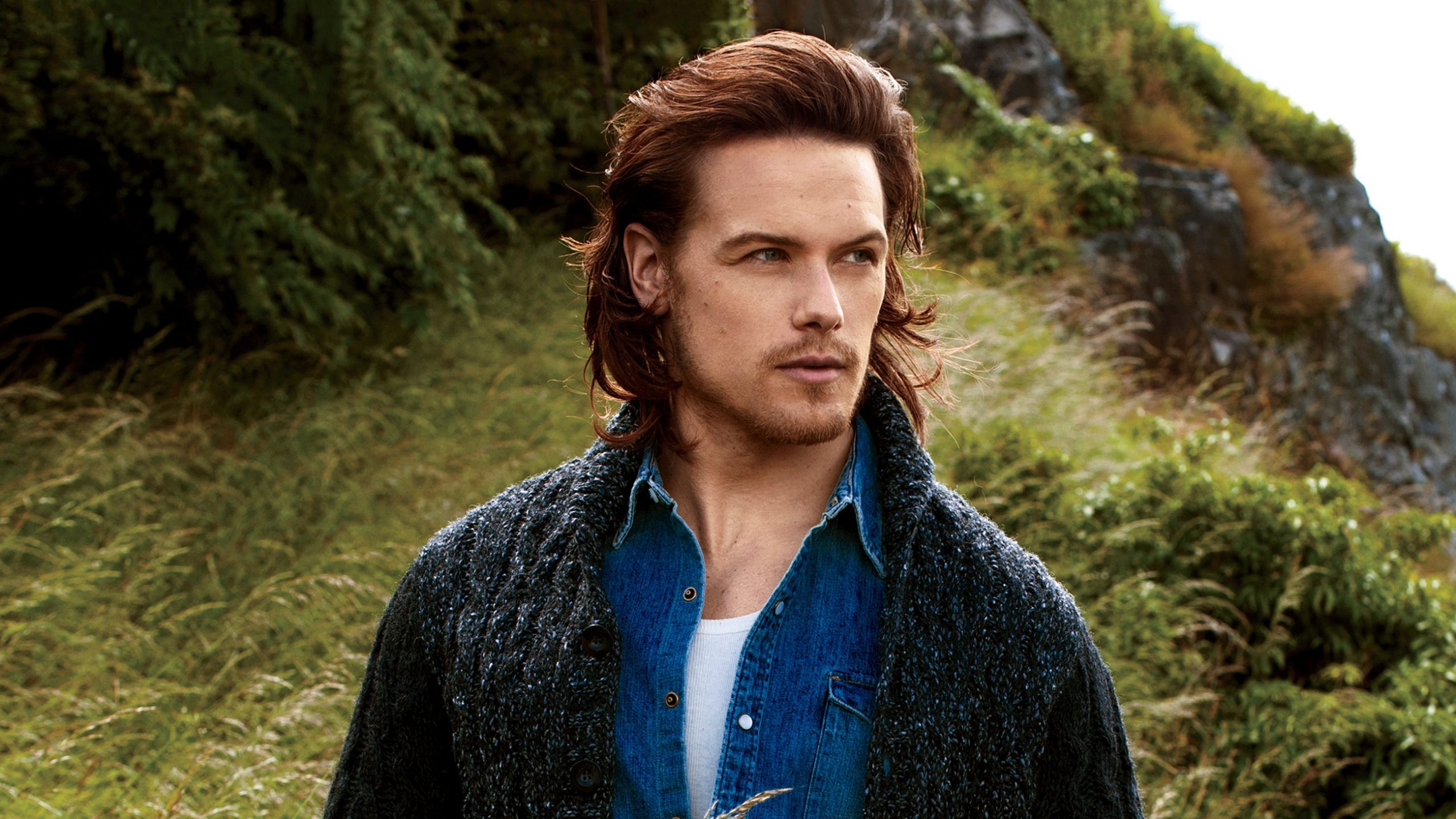 Growing up, he saw his parents being a part of the hippie community located in London called Gandalf’s Garden. It was pretty heavily influenced by the works of J. R. R. Tolkien. This is why he, as well as his older brother, have names inspired by the characters in The Lord of the Rings. Her mother raised the two kids alone with a lot of struggle when his father left them. At this time, Sam was just five years in age. He started his career in acting while still being a student. Sam first appeared in the Outlying Islands. It happens to be a play by Scottish playwright David Greig.

Then in 2004, Sam landed his first professional role on television. It was for the miniseries named Island at War. This show was a drama set during the Second World War. It mainly focused on the occupation of the Germans living in the Channel Islands. Later that year, he started appearing in several episodes of Scottish soap opera called River City. In this show, we saw the story of Pony William, who was an adulterous husband. Given that Sam has achieved a huge amount of success for himself, everyone wants to know more about his personal life, such as his net worth and his dating scenario. Thus, here we have tried to mention them all down for you.

Also Read: Lorene Scafaria Net Worth: How the Director Made Her Fortune?

The net worth of Sam Heughan is 5.5 million US dollars as of right now. You guys should know that most of his income comes from his career as a professional actor apart from the side businesses that he owns. Sam has his own set of cars that he adores, among which we have seen him flexing a Maserati car. As for his personal life, there is not much known. On the screen in the show Outlander, we have seen him in a romantic relationship. Although, the same does not match with his life behind the screen. As one of the very recent news, we saw that he revealed to all his fans that he is currently single. Although, when asked about whether or not he is looking forward to having a partner anytime soon, he said he would love to find the right one.

On Outlander, we see him sporting a successful marriage with Caitriona Balfe, but his personal life does not have one. Previously, it was seen that Sam advocated his vocal support for Scottish independence from the United Kingdom. He was one of the lead activists during the 2014 independence referendum. He even went on record and said that initially, he thought that independence was not a good idea but then thought about the whole issue repeatedly. In the end, he realized how important it was to have freedom and changed his sides. Sam thinks that freedom will bring a chance of democracy among the pupil of Scotland.