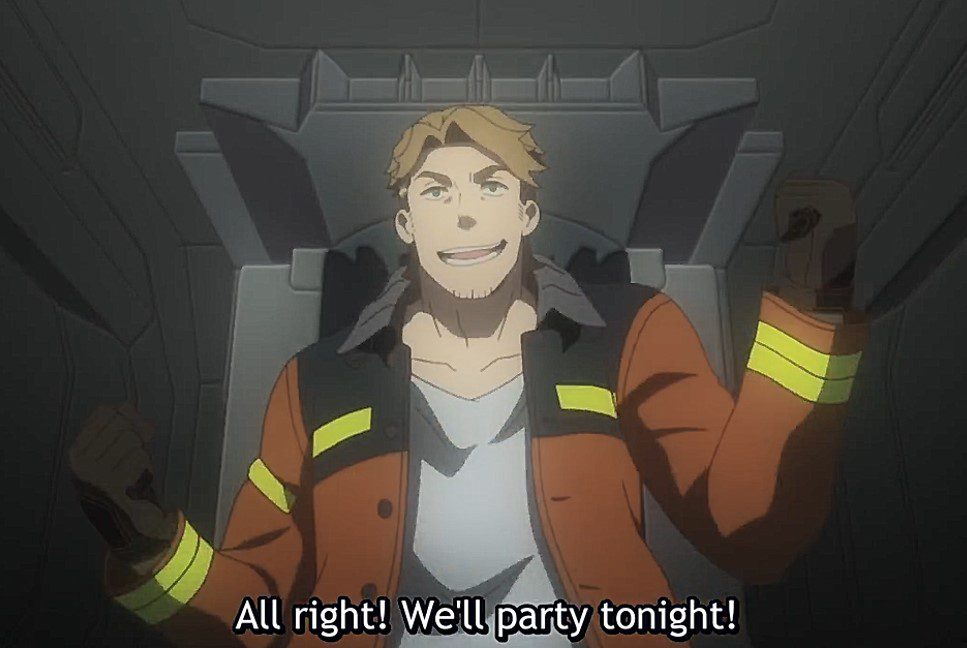 SAKUGAN Episode 2 reveals the Markers who attempt exploring the Labyrinth. The episode begins with a young girl and a man chasing after something. The father falls on a trap that the daughter had set for him. He thought that he had captured her, but he was the one who got captured. From the latest SAKUGAN Episode, the daughter reminds her father that she will become a Marker and go out to explore the Labyrinth. The father can’t believe that he fell for that, and he pressed something that released a net to capture his daughter. The girl scolds his father for striking her.

The father reminds her that she is the one who started it and how dare he treat her father this way. He calls her Memempu, and she calls him Gagumba. The two are hanging midair with booby traps. Memempu told Gagumba that she would never give up and come back stronger after each strike that he would land. Gagumba replies that Memempu is stealing the lines of the villains. He reminds her that it is Gugumber, not Gaugumba; Memempu replies that it is the same, and she will continue to say that.

Gagumber told her to call him Gugumba one more time, and he will call her Mememp. Memempu shouts that name multiple times and ends up saying Gagudumbo. In the morning, Memempu wakes up after a sound of an alarm and realizes that she is tired from last night’s pranks with her father. Gagumber is sleeping on the sofa, and she arrives in the living room and wakes him up. The two prepare breakfast and enjoy it together like nothing happened last night. They head out, and Gagumber wonders if Memempu is still angry about last night.

Gagumber decided to tease his daughter thinking that he would cheer her up. Memempu played audio replying to what Gagumber had said. She listened to Dj Dk, who talked about the light in the Labyrinth and the Colonies. Dk reveals that they are in the underworld, a world encased in a solid rock where light never reaches. He also talked about the rumors that earthquakes, floods, and cave-ins have shattered the serenity of the inground Labyrinth. Dk believes that the brave Markers are exploring the Labyrinth. He reveals about Kaiju and the terrorists. 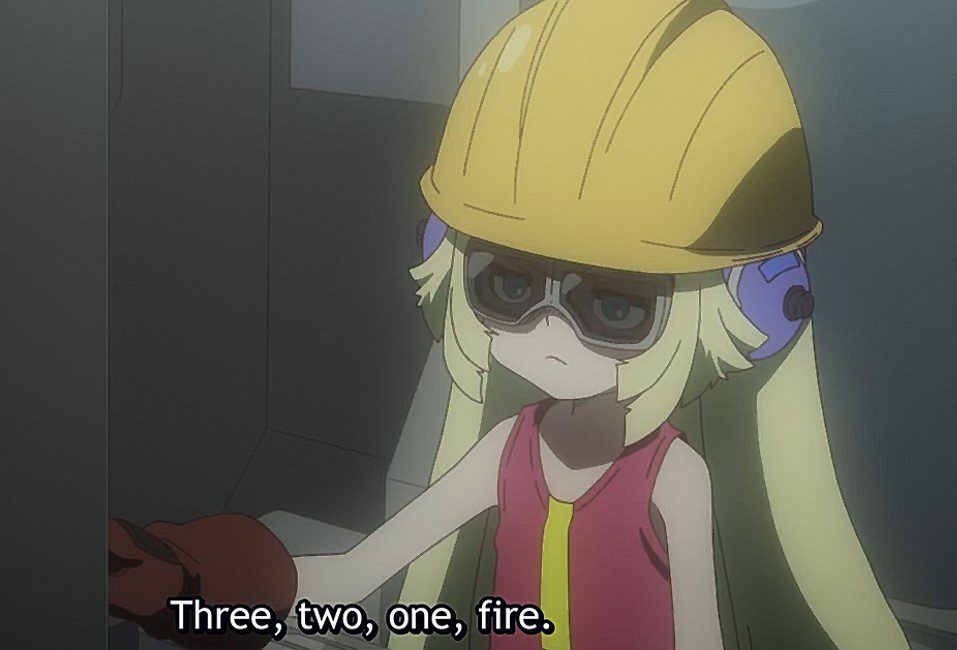 Memempu and her father arrive at work, and they begin to work. Memempu is still sad that they are not exploring the Labyrinth. Gagumber tries to joke with her, but nothing is working. The two make a great pair while working, and other workers praise them. Gagumber took off her helmet, thinking that she would talk about safety first. But she kept quiet and continues with her work. Gagumber told her to forget about becoming a Marker and running off the Labyrinth since it is dangerous. He compliments the daily job they do, thinking that he will change Memempu’s mind. Memempu refuses and adds that she want to find if that place exists and see it with her eyes.

SAKUGAN Episode 2 will be released on 14 October 2021. Memempu decided to find the location of the Labyrinth with Walsh. The other Markers explored the Labyrinth, and they battled with various monsters. Walsh is impressed that Lynda has grown up, and she makes a good partner. The two witnessed their robot exploding, and Memempu realized that it was dangerous. That is how the first episode of SAKUGAN begins. Let’s look at SAKUGAN Episode 2 official details below. 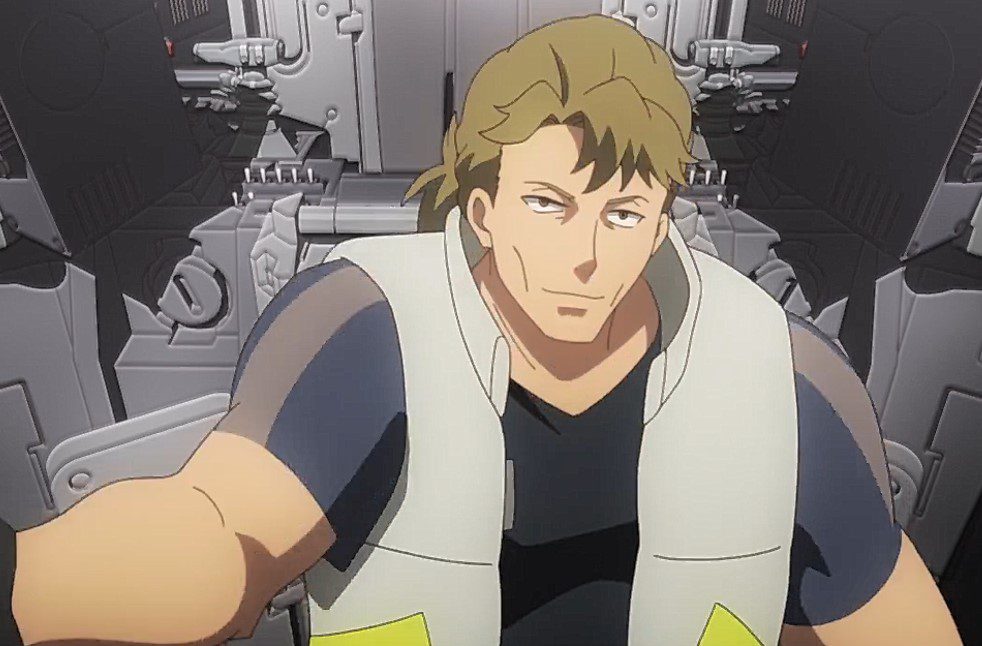