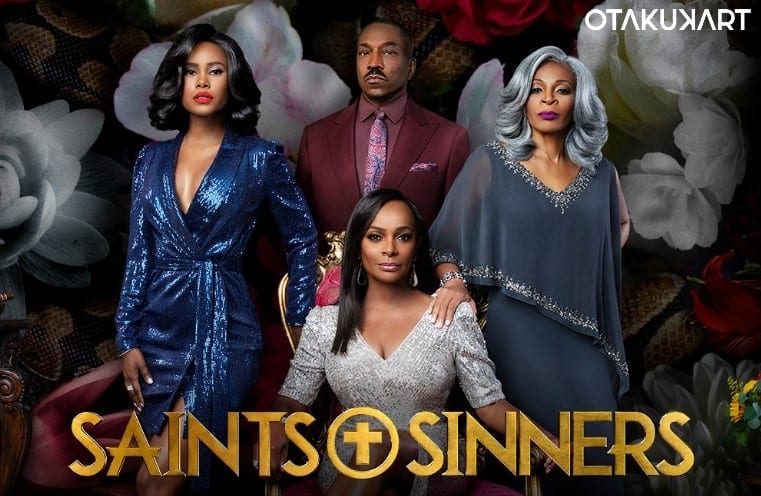 Saints & Sinners Season 5 Episode 6 is coming out soon and here's all you need to know about it.

‘Saints & Sinners’, the American prime-time TV soap opera is back with its fifth season and will soon be airing its sixth episode. Created by Ty Scott, the show aired its first episode on 6th March 2016. It recorded a viewership rating of 1.30 million users from the US itself on its premiere. Moreover, it garnered many reviews from the audience and the critics. They varied from mixed to positive but slightly inclined to the latter. It was deemed as the breakthrough series for Bounce TV as it was the network’s most-watched show since its launch.

In fact, it currently has an average rating of 7.5/10 on IMDb and an average score of 94% from the Google users. As a result, Bounce TV has been renewing it for a new season time and again. Consequently, it has now returned with its fifth season. So, let us see everything about the show and its upcoming sixth episode further in the article.

Everything you need to know about ‘Saints & Sinners’:

‘Saints & Sinners’ is an American TV soap opera created by Ty Scott. It runs in the genre of soap opera and stars Vanessa Bell Calloway, Gloria Reuben, Keith Robinson, and Clifton Powell in the lead roles. It has released a total of 35 episodes to date over the course of its five seasons (with the fifth season currently running. The show airs an episode on Bounce TV every week with each episode having an approximate runtime of 42 minutes. Ty Scott, Ri-Karlo Handy, and Elizabeth Kealoha are the executive producers of the series. Swirl Films is the production house that has funded the project, whereas Bounce TV is its original broadcasting network. Anyways, let us now have a look at the recap for the previous episode of Saints & Sinners Season 5. 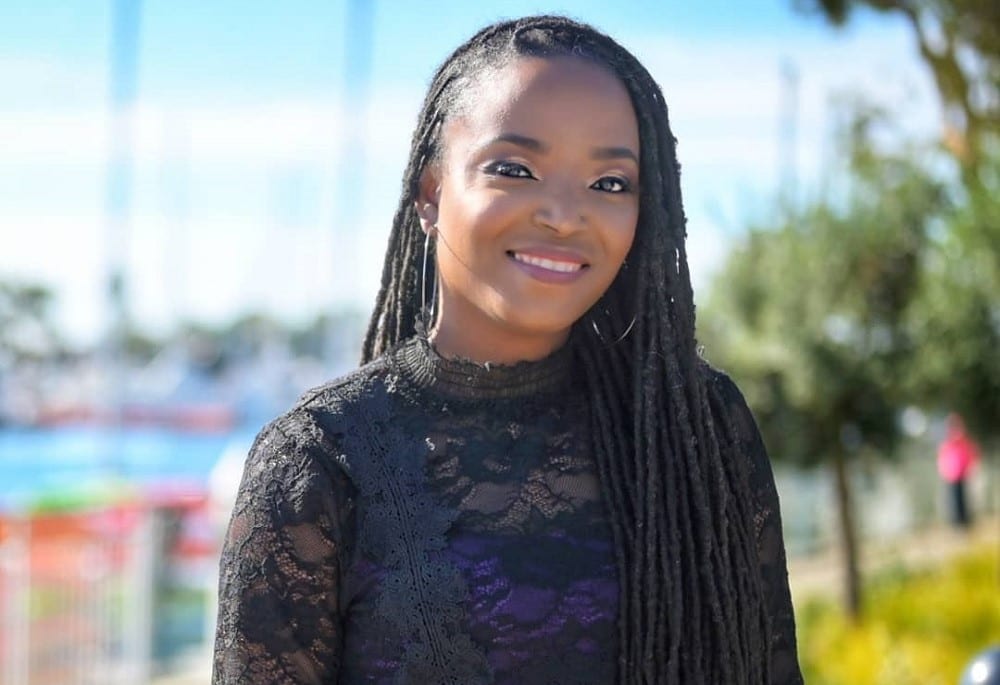 A still of Ty Scott, the creator of the series ‘Saints & Sinners’.

Saints & Sinners Season 5 Episode 5, which was released last week was titled “From Here To Paternity”. Courtney Miller had directed the episode, whereas Krystal N. Foster had written its teleplay. It was a really intense and melodramatic episode. In that episode, we got to see an impious association between a major player and Rex. This led to setting up the stage for a battle that has really high stakes. Consequently, the viewers were left awestruck and thrilled at the end. However, most importantly, the show was seen building the base for its upcoming final two episodes. As a result, it will be interesting to see how and from where the next episode picks up. So, let us see a few spoilers for the soon-to-be-released episode of the soap opera. 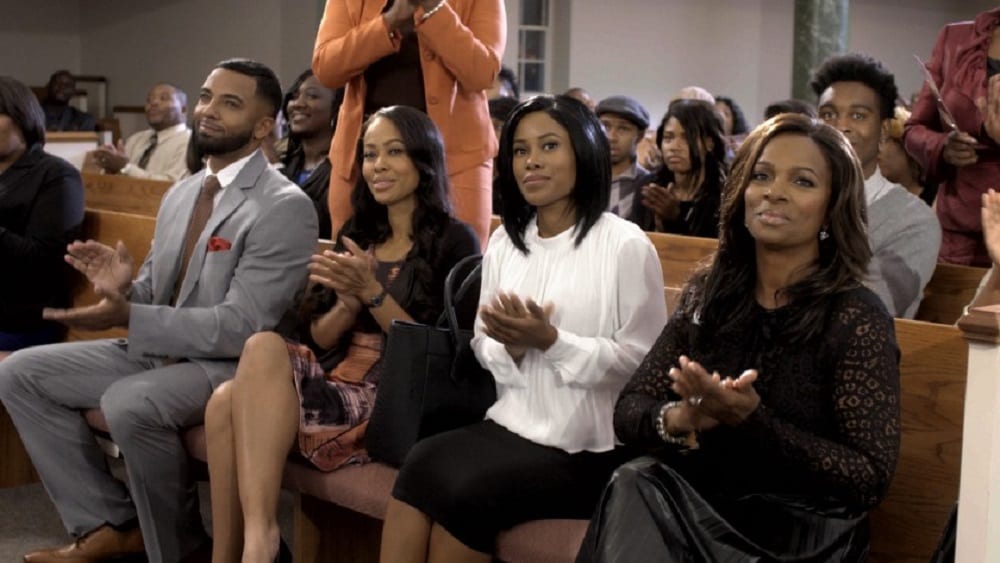 Saints & Sinners Season 5 Episode 6 is titled “To The Victor Goes The Spoils”. As of now, we do not have any information about the director or writer of this episode. However, we do know that in this upcoming episode, you will get to see a villain being unmasked. As a result, the UpSurge festival will uplift the stakes for everyone. Consequently, it will be interesting to see how this episode takes the story ahead as it will set up the finale episode of this season. The production has not yet released a trailer for the forthcoming episode of the soap opera. However, they had released an official trailer for its season 5 premiere. It has already crossed 20k views and you can click to watch it below.

Saints & Sinners Season 5 Episode 6 is going to release on 16th May 2021 i.e. on Sunday at 9 PM ET. It is the pre-finale episode of this season. You can tune in to Bounce TV at the broadcasting timeslot mentioned above to watch the episode. Even if you miss it, you can stream it later on the official website of Bounce TV just a day after its official broadcast. Moreover, you can rent or buy the episodes from some Video on Demand services as well. They are Amazon Prime Video, Apple TV, and Hulu. So, prepare yourselves as your favorite soap opera will be returning with yet another dramatic and enthralling episode this week.