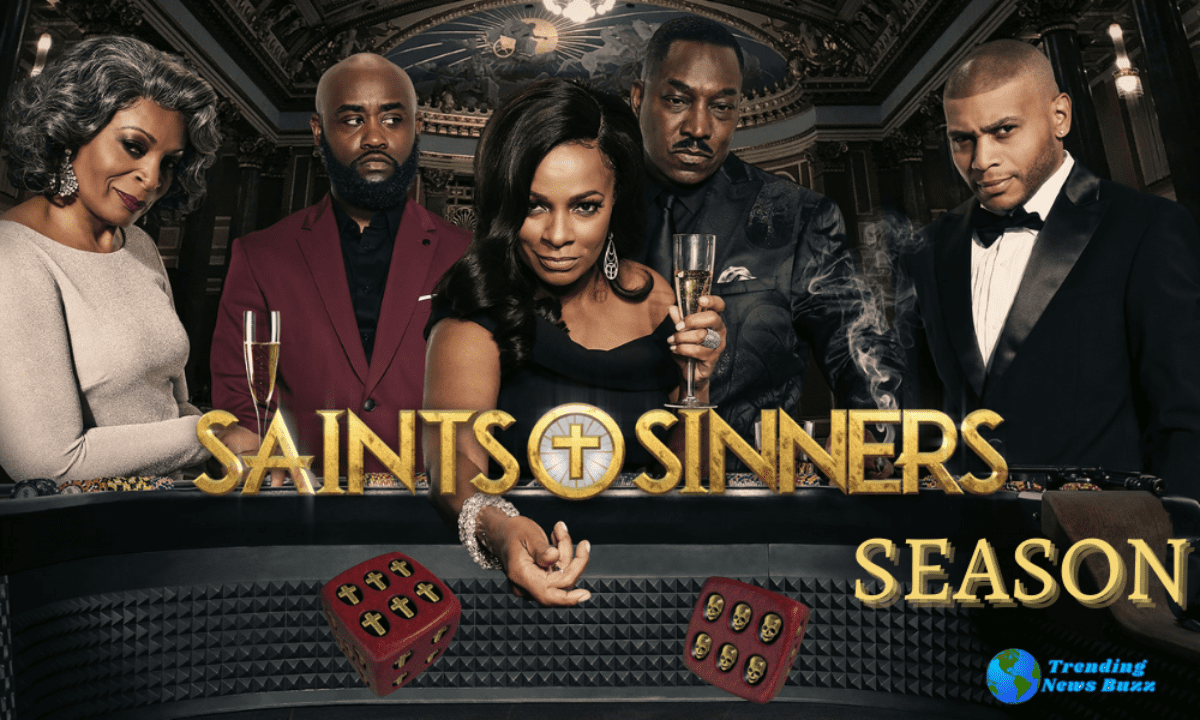 “Bounce TV” once again gathered huge viewership and almost topped the TRP charts after it released season 5 of one of its American soap opera “Saints & Sinners” as fans of this series gone completely crazy after watching the first episode of season 5 that released on April 11, 2021. Millions of viewers were waiting for this series for more than two years, and this season was expected to release in summers last year but as you all know how deadly the conditions got throughout the globe, and hence this season was pushed to 2021 by the creators.

Also, a special episode was released on Valentine’s day this year, and that episode was so amazing that it got a really great viewership and millions of viewers shared positive reviews for it. After this episode, it got clear that a new season is coming up very soon, but this early was not expected, but it is really good that the creators are finally back with a new season. In season 5, that is going on right now, till now 4 amazing episodes have been released, and now it’s time for episode 5 of this season. We have got all the details about it that you should know. 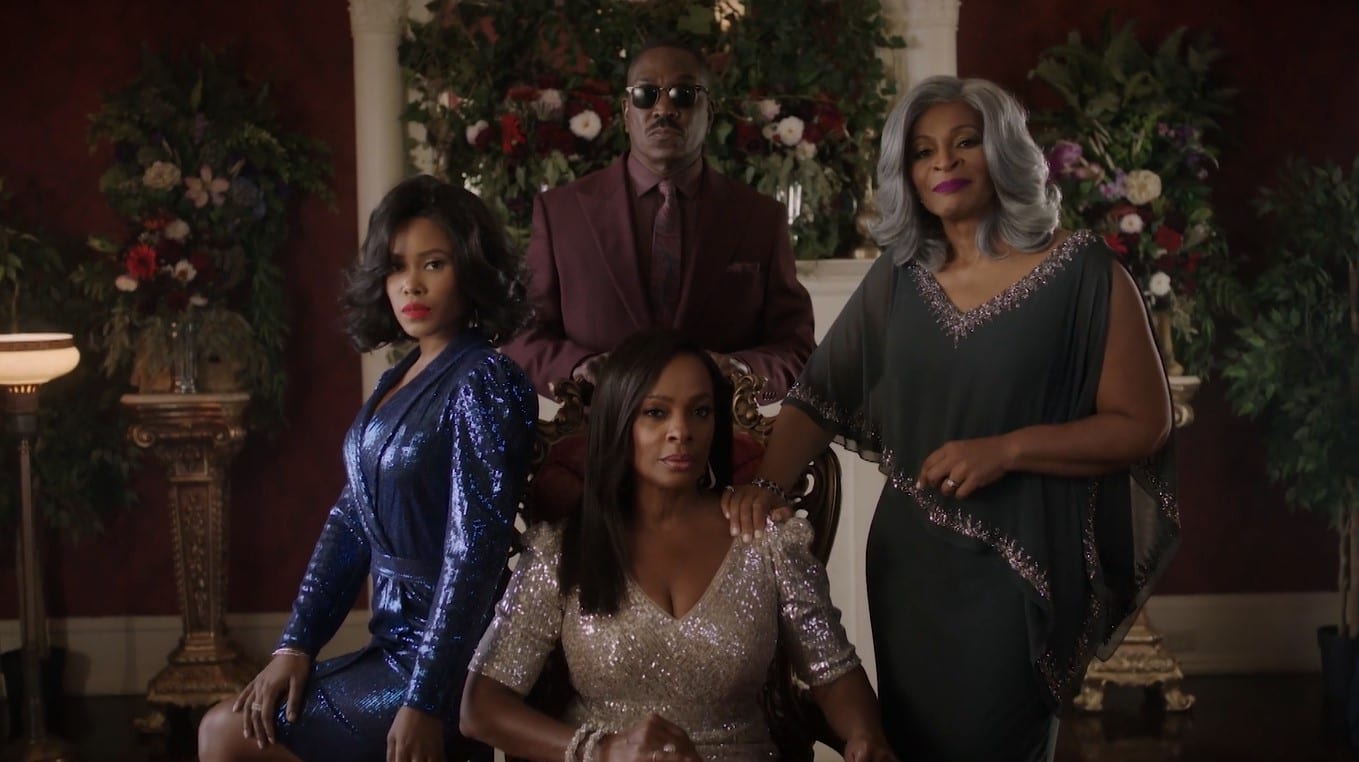 All The Lead Cast Of The Saints & Sinners Season 5

Saints & Sinners Season 5 Episode 5 will release on 9 May 2021 and is titled “From Here To Paternity.” Courtney Miller has directed this episode, and it is written by Krystal N. Foster. This episode is going to be full of intense drama and melodies that will be really worth watching. This episode is going to entertain you a lot, and with this, we would like to tell you that only three episodes will be left for the premiere in this season, and after that, you will have to bid goodbye to this season and will have to once again wait for something new.

But there is nothing to worry about as we would like to share with you all that, in a recent interview, the developer of this series hinted that they surely have some plans for the new seasons and they are discussing all the possibilities for it. As soon as they get all the permissions and all, they will execute their plans for the new season and will start all the timing and production work for it. We hope this is enough to make you happy that very soon a new season is going to happen, and we will share all the details about it, so stay tuned.

Now coming to the details about episode 5 of season 5, we have got some amazing spoilers for this episode that we would be sharing with you all. But before that, we would like to inform you that if you are not interested in the spoilers from this episode, then you can definitely skip this part, and if there is nothing like that, then you can definitely have a look at the spoilers. In this episode, you will witness that an irreverent alliance between Rex and a major player will set the stage for a high-stakes battle. 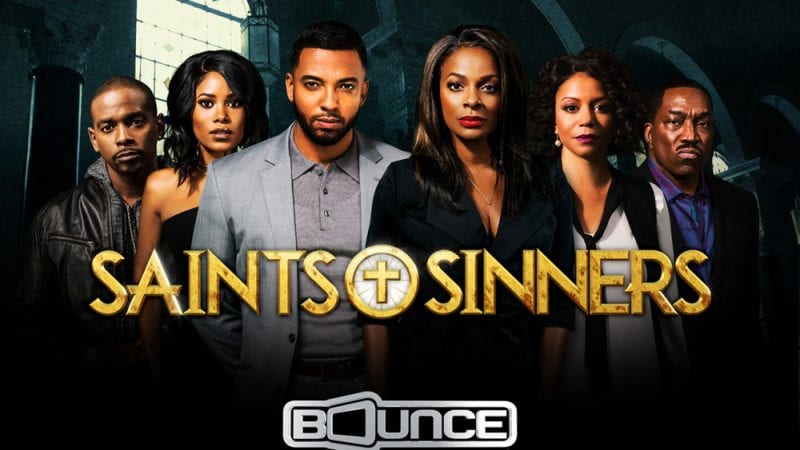 This episode was titled “She Is Risen” and is released on May 2, 2021. In this episode, when Paige returns to Cypress, it creates a tremble that resulting in Angela getting hurt and her heart completely break when Jabari confirmed that he wanted to keep his family together. As she was not at all expecting this, which was taking place against her choice. Meanwhile, Kendrick found himself in hot water, and Christie unknowingly picks up where Dr. Ross left off. Also, Malik’s killer was finally revealed in this episode, and it was really unexpected to know.

This episode revealed a lot of things that the viewers were not at all expecting, and in the upcoming episodes, it is expected that some twists and turns are going to take place that will definitely end this season on a high note. These were some of the major details that we have gathered and shared with you all, and we will keep coming back with more details like these, so to know all the latest updates, stay tuned to our site.