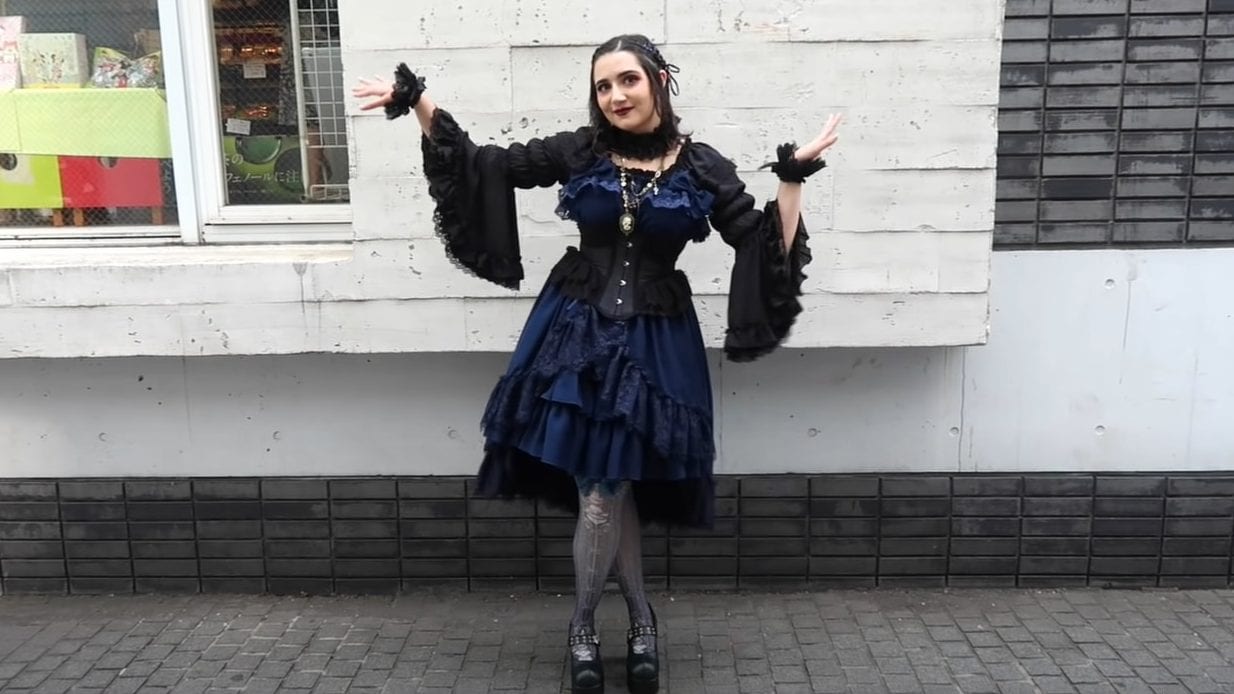 The internet that YouTuber Safiya Nygaard is now discovering that she is rumored pregnant. She is a fashion and beauty vlogger with more than eight million subscribers and one billion views on YouTube. The YouTuber is known for her video “Why I Left Buzzfeed” and her series of “Bad Beauty Science” videos. Most fans believe the rumor to be true. While others vice versa. But some fans wish for the couple’s happiness with either the news being true or false.

There are plenty of benefits that come with being a YouTuber. They could get sponsorship deals and plenty of free stuff, and the fame is also attractive for some. But on the other hand, they have to handle many rumors about their career life and personal life. Nygaard is now experiencing such a rumor about her personal life. Fans assume she is pregnant. The reason why people think she could be pregnant is that is because some fans are convinced they have noticed a baby bump in her recent videos. Meanwhile, there was no confirmation or declination from Nygaard’s side.

Who Is Safiya Nygaard? 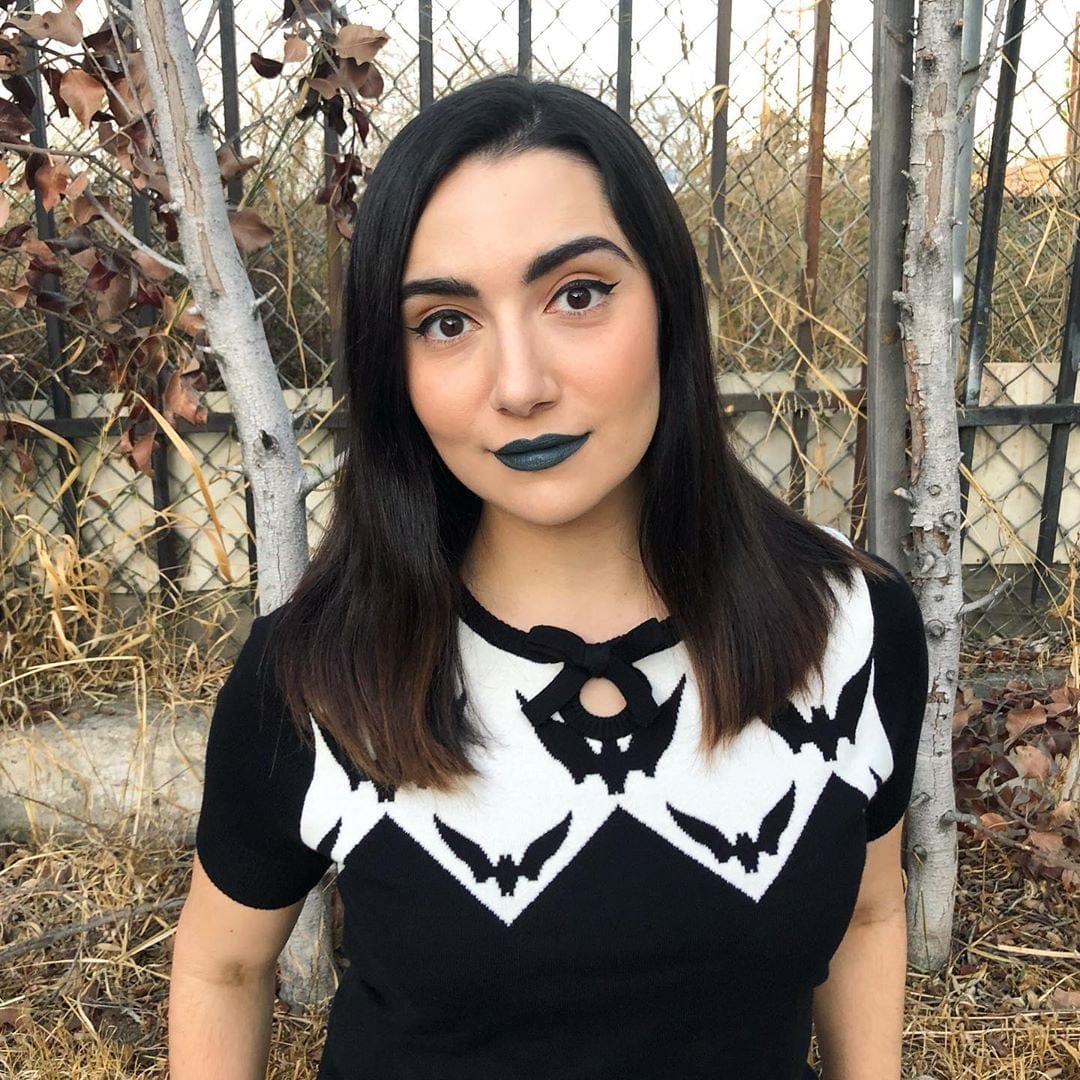 Safiya Nygaard is an American YouTuber. She was born on July 16th in the year 1992. She was born in Santa Clara, California. She was raised in Chicago, where she lived until attending Stanford University. About her personal life, she is married to Tyler Williams. Tyler Williams is a YouTube collaborator. The two met while attending Stanford University, and they’ve been together since 2014. He is also the CEO and founder of Nextbeat. Several YouTubers, including Jenna Mourey, Shane Dawson, and Cristine Rotenberg, attended Nygaard and William’s wedding in 2019. She and her husband temporarily moved to Philadelphia. They moved from Los Angeles early in the year 2021. They relocated to Raleigh, North Carolina, in February of the year 2021.

About her career life, Nygaard was hired by Buzzfeed in April in the year 2015. She worked as a video producer for Buzzfeed’s show Ladylike. In January 2017, she left Buzzfeed. In her popular 2017 video titled “Why I Left Buzzfeed,” she explained her reasoning for leaving the company. The video of the same has over 14.9 million views. Later in the year 2018, she appeared in the 2018 season of Escape the Night. She is known for her YouTube series “Bad Beauty Science.”

In her series “Bad Beauty Science,” she has mixed all of her liquid lipsticks, foundations, eye shadows, and highlighters to create “Franken” products. She is often credited with starting a YouTube trend of mixing large quantities of a single type of beauty product. She has also made several fashion-related videos. The videos include wearing strange or novelty clothing items such as clear pants, 9-foot long jeans, and thigh-high Ugg boots. She released a lipstick collection in collaboration with ColourPop in October in the year 2019.  She was awarded Audience Choice Creator of the Year twice in the year 2018 and the year 2019. She has a net worth of 3 million dollars. The channel has over 9 million subscribers as of the year  2021 and has collected over 1.5 billion views so far. It can obtain an average of 200,000 views per day from different sources. This should generate an estimated revenue of around 1,600 dollars per day. 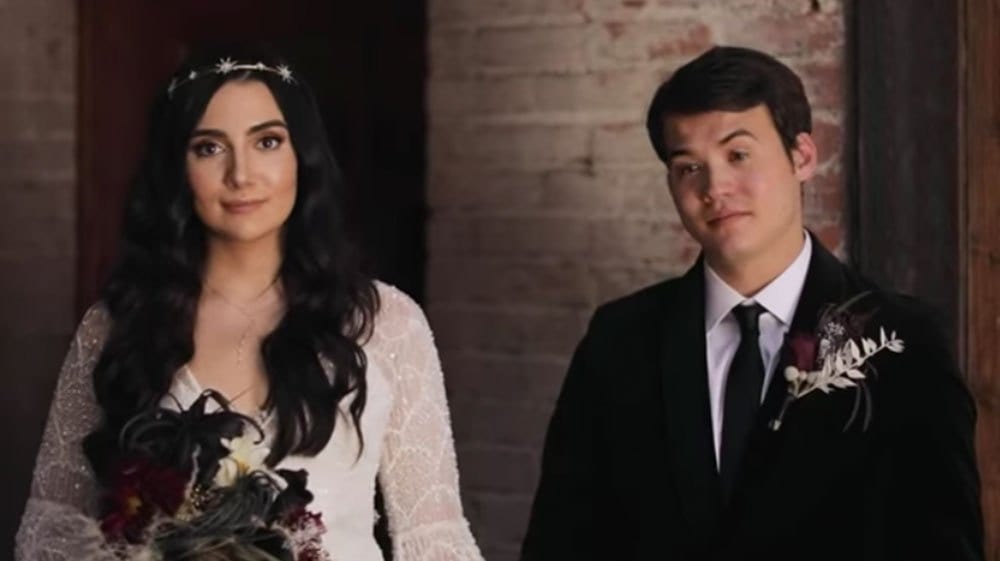 Despite the rumors online suggesting that she might be pregnant, there is no evidence that Safiya is pregnant. She hasn’t announced her pregnancy. She has been married to Tyler Williams since the year 2019. As they’ve been dating for seven years, and it’s been just over a year since the wedding. Given the length of the couple’s relationship, there is some natural speculation that a baby could soon be in the future. But there has been no pieces of evidence that Safiya and Tyler have babies on the mind. Some fans are convinced that Safiya is concealing a baby bump in some of her recent videos. They say so because she was wearing the type of clothing that women often wear when attempting to conceal a bump. But that’s hardly proof of a baby bump.  Sometimes, the speculation may turn out to be true, but that won’t always be the case. Either way, Safiya’s public profile doesn’t mean fans need to know everything about her personal life all the time.