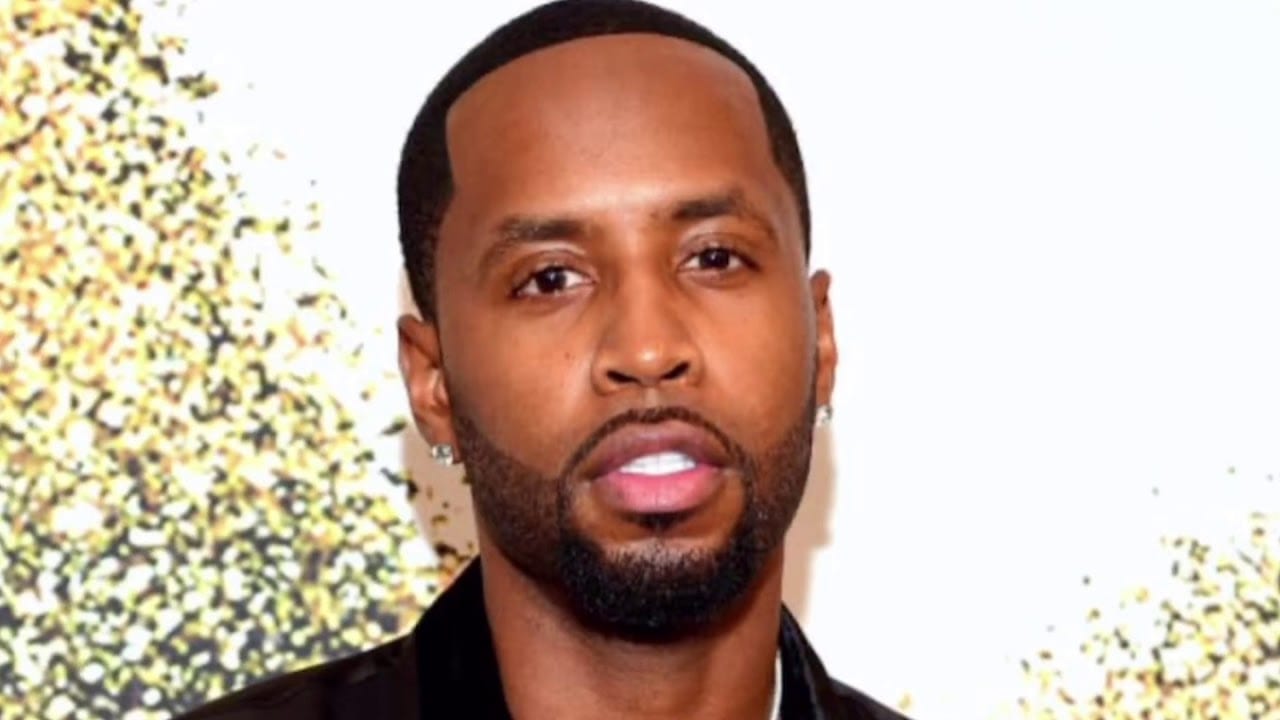 Safaree Samuels has been in the news for his relationship with the American singing sensation Nicki Minaj. After they split in 2014, the rapper made his way into the industry. Samuels is an American rapper who started his career in the early 2000s. Apart from being a rapper, he is a songwriter and businessman. Samuels has made his position among the world’s best rappers through his hard work and dedication. Similarly, he is known as a solo artist.

He joined the music industry in the year 2000 alongside Nicki Minaj, Seven Up, and Lou$tar. The three formed a group titled the Hood stars. In the year 2004, they got their major work and recorded their first song. The song was the entrance song for WWE Diva Victoria. The track was named “Don’t Mess With”. Likewise, the song was a part of the ThemeAddict: WWE The Music, Vol.6. The latter was a compilation album. This group was the only hope Samuels had. Later, Nicki Minaj started her career as a solo artist. The group got disbanded and Samuels decided to be Nicki’s hype man. 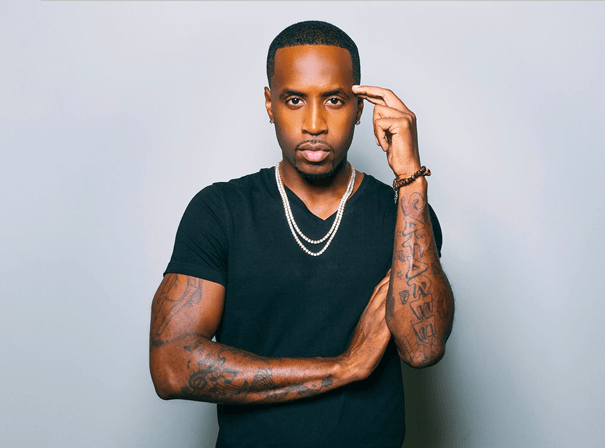 Years after their split up, Samuels has made his name in the industry, through his works. Recently in May 2021, a piece of news about Samuels and his wife surfaced on the internet. Since then, the rapper is back in the news. The news is about his divorce from his one-and-a-half-year-old wife, Erica Mena. Therefore, in this article, we will shed some light on the personal life of Safaree Samuels. Similarly, we will find out the reason behind his divorce from Erica.

Safaree Samuels Divorce: All We Know

Safaree was happily married to his lady love Erica Mena from the reality show Love & Hip Hop. They got married in the year 2019, in a secret marriage. The duo was seen happy in each other’s company until they announced filing the divorce. Both have been contestants on the VH1 reality show, Love & Hip Hop. Erica and Samuels married in October 2019. After a month they announced that they were expecting their first child. Samuel welcomed a baby girl, Safire with his wife. 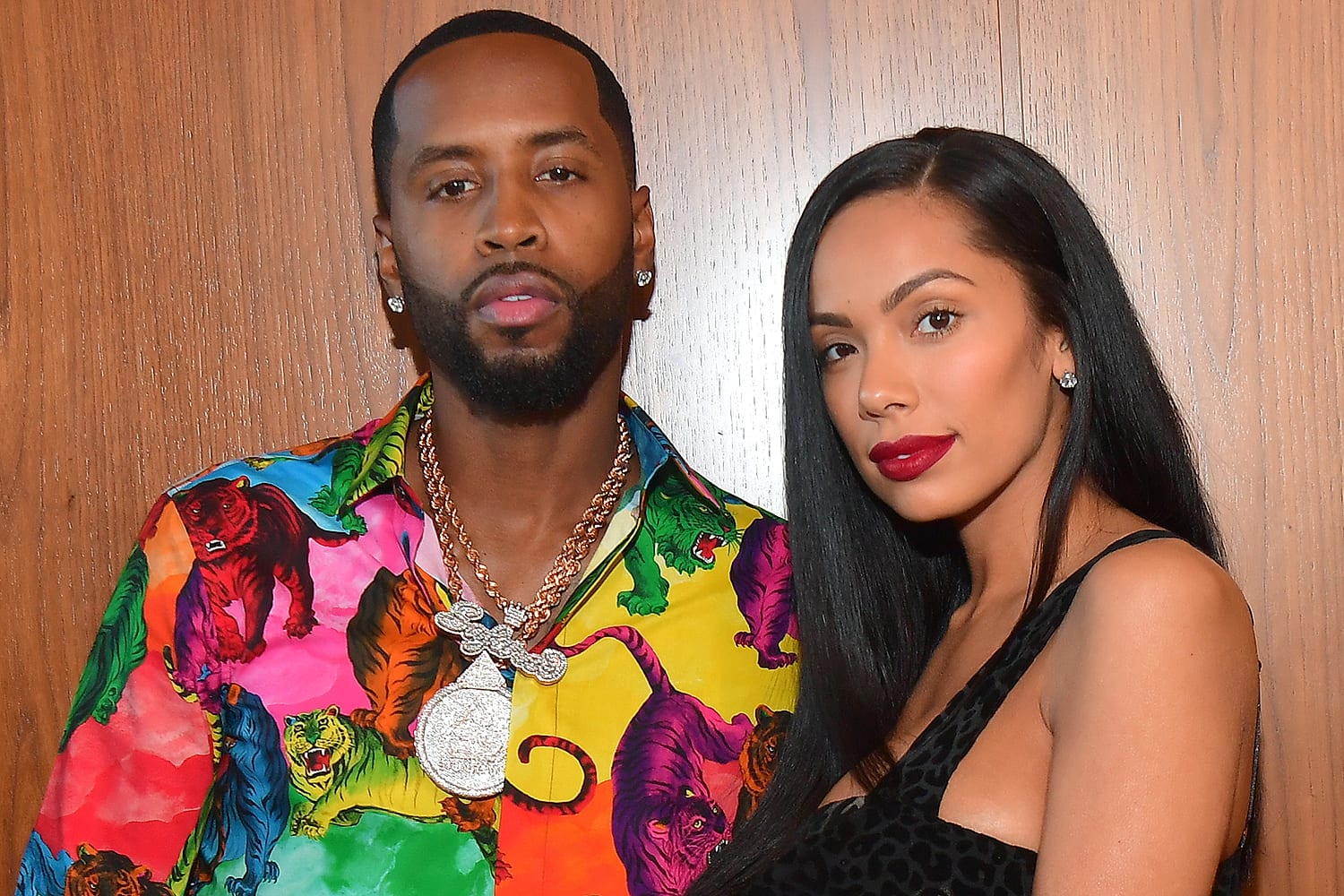 Recently in May 2021, the 39-year-old rapper Samuels revealed that they were expecting another child which is due in July 2021. Their Instagram and other social media handles were showering with wishes and love. Everything between the duo seemed okay before they announced separation. After one and a half years of marriage, Erica filed for a divorce with Safaree Samuels. As a result, the paparazzi were keen to dig into the reason behind the couple’s split. Their split will affect the duo as well as their kids. As a result, joint custody has been demanded by both of them for their kids. 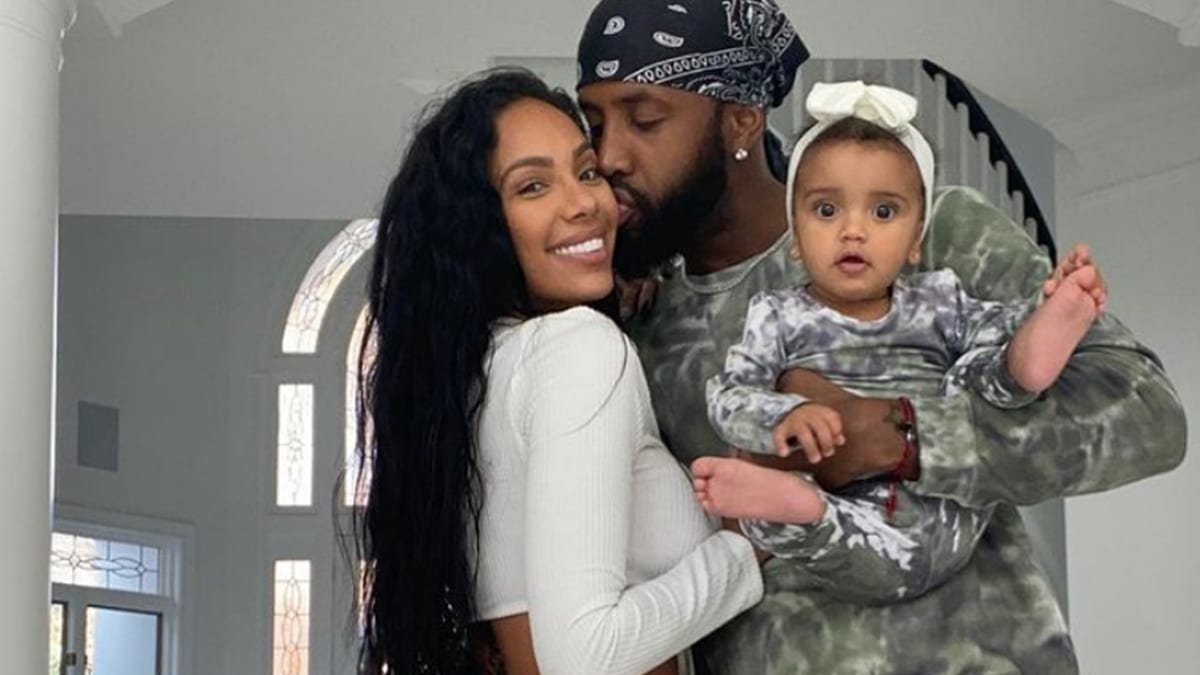 Samuels with Erica and their daughter Safire

Similarly, Mena requested the physical custody of Safire and asked Samuels for paying her expenses like fees and child care. As of now, no reasons have been stated by Erica or Samuels. Although, their relationship is on the verge of destruction and the duo has lost faith in saving it anymore. This has eventually led to the decision to divorce.

Safaree has the full name Safaree Lloyd Samuels. He was born on July 4, 1981. He belongs to an immigrant family hailing from Jamaica. Thus, he has the nationality of both the countries- Jamaica and America, as he was born in America. He was seen on the reality show by VH1 which gave him his share of fame. Samuels is a notable television presenter in America and his talent is not hidden from international fans as well. He completed his studies at Midwood High School. Samuels survive alongside two sisters, Shaneequa and Samantha Samuels. 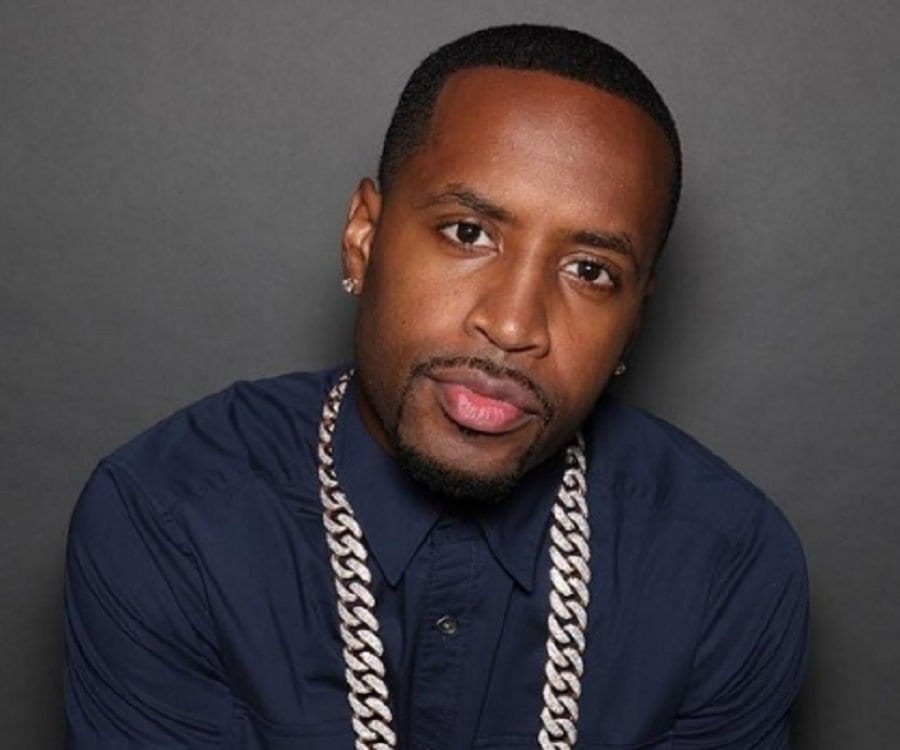 He was seen in his ex-girlfriend Nicki Minaj’s music video in the year 2012. The video was titled “Stupid Hoe”. Likewise, he got the credits in Minaj’s second album Pink Friday: Roman Reloaded. He was given six credits and was featured at the press conference as well. His discography includes ‘It Is What It Is’ and ‘Real Yard Vibes’, which were released in 2015 and 2016 respectively. These two were his mixtapes. Likewise, Samuels released his studio album in the year 2020 titled Straitt, under the label “Stungang”.