Sabrina Ionescu being an amazing basketball player, wasn’t able to make it to the Women’s Basketball team for the Tokyo Olympics. She is one of the basketball players whom the late basketball GOAT Kobe Bryant took under his wing. Sabrina ended her rookie season with three games in professional basketball last year. She had to step out of the game season as she suffered an ankle injury. The injury got so bad that she had to undergo surgery during her time off in the offseason. She was last seen as a professional player at the 2021 WNBA All-Star Game in Las Vegas. At the game, she was spotted with Vanessa Bryant and her daughter.

It was really disappointing time for the basketball fans that Sabrina had to step out of the games. She had to miss various training camps because of her surgery and its aftercare. During WNBA drafting season, she was the No. 1 overall pick. The “New York Liberty” is considered lucky enough to be able to get her as a player in the team. After playing the 11 games in her career, Sabrina’s average score has been 12.1 points and 6.3 assists and shooting 33 percent. 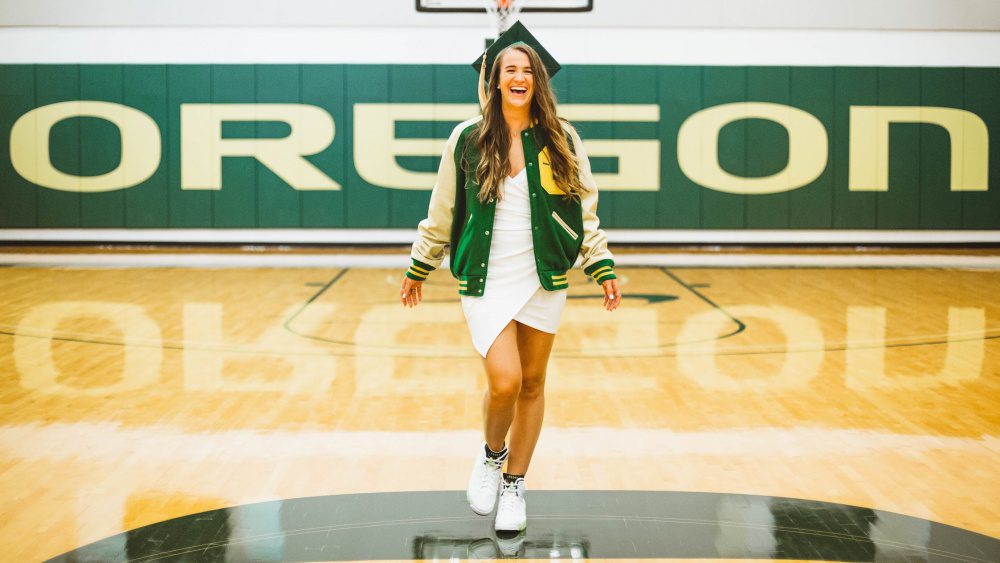 Sabrina Ionescu at her graduation.

Sabrina Ionescu began her basketball career at a young age. As Carol Callan, chair of the committee and the in-charge of the Olympic team told, they have known each other since she was 14 years old. Telling the story when she came to play the U-16 program where Sabrina wasn’t even invited as the women’s game wasn’t formed enough and had many limitations. But when she came to the trials, she did a fabulous job and got on the team right away. She went on to win a gold medal with that U-16 team at the FIBA Americas championship. Just after that, she went on to play the USA Basketball squad and ended up winning the 2014 FIBA U17 World Cup. She also became a gold medalist in 3×3 at the 2019 Pan-American Games.

Also Read: Ammika Harris Boyfriend: Who Is The Model Dating In 2021?

Who Is Sabrina Ionescu Dating?

Sabrina Ionescu has kept her dating life private for most of the part. But recently, she took to her Instagram account and revealed her partner. Her partner, too belongs to the sports industry and is a star player in his sport. Sabrina Ionescu is dating the American football player Hroniss Grasu. The sports couple has an age gap of around six or seven years as Sabrina is 23 years old, turning 24 in December, and Hroniss just turned 30 on August 12. Making her relationship with the football player public, Sabrina posted a picture of the couple smiling and wishing her partner a happy birthday. She prefers calling him “my person” as mentioned in the caption of her post! 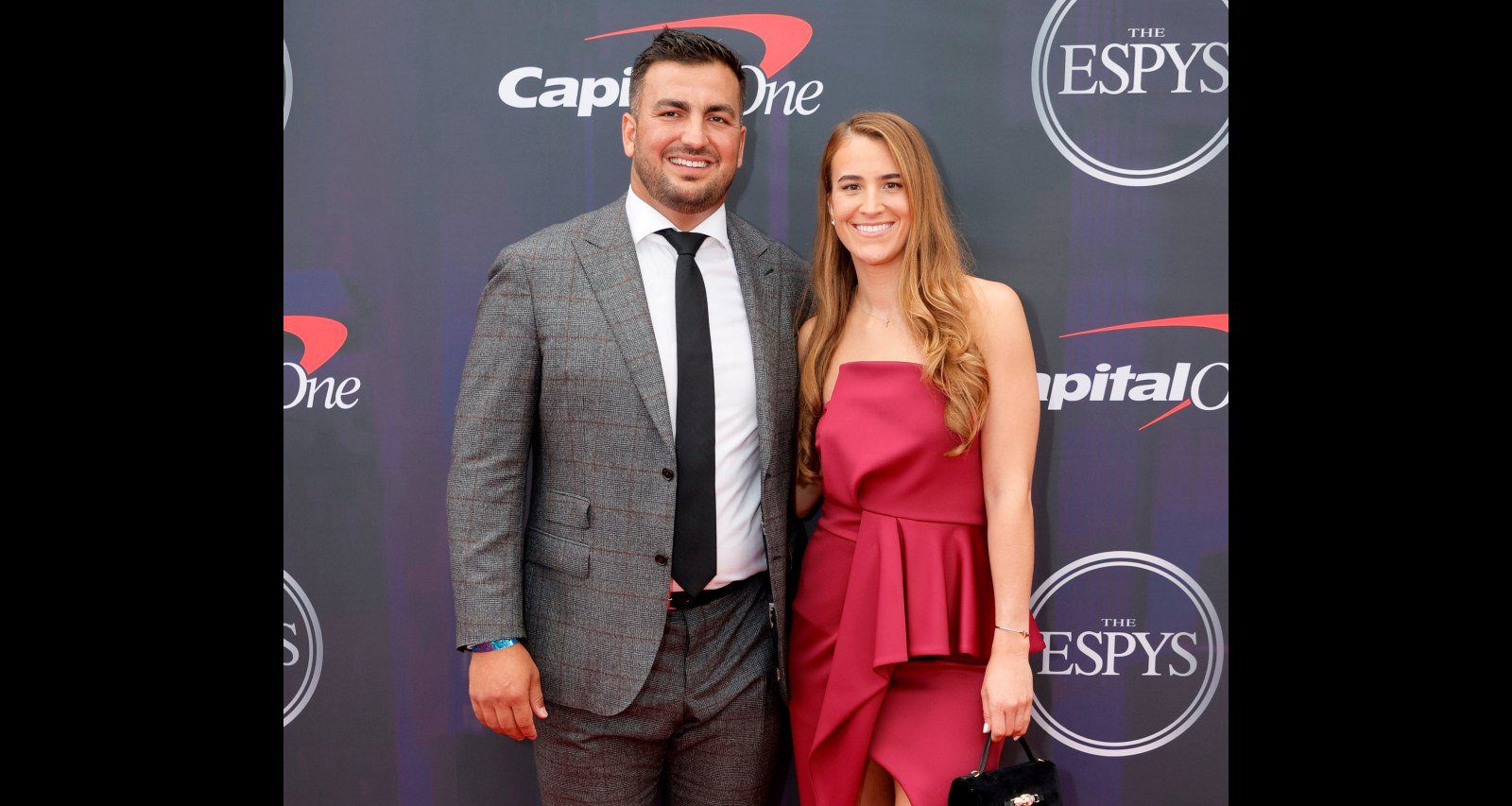 Hroniss Grasu is a professional football player. Beginning his career from the football team of the University of Oregon, he played for five years. He even earned First-Team All-Pac-12 thrice. After that, he got drafted by Chicago Bulls back in 2015 during the NFL drafting season. Till now, he has moved teams five times. After Chicago, he went on to play for Baltimore Ravens. From there, he went to Miami Dolphins and Tennessee Titans. After that, he joined the San Francisco 49ers, with whom he played till the game season of 2020. Currently, he is not associated with any professional team and staying as a free agent since March 2021.

Before Sabrina’s reveal of her partner, there were rumors going around of her being in a secret relationship. Back in May 2021, rumors about her being in a secret relationship with fellow player Ruthy Hebard. Both Ruthy and Sabrina are very close. Their friendship goes back to college as they used to play together in the same team of University of Oregon’s Basketball team “Oregon Ducks”. Neither Ruthy nor Sabrina said anything about the rumors. Later on, the talks just died down. It is also said that before making it as a pro player, Sabrina used to date another sportsman from the University of Oregon. His name was Jalen. This was called just a rumor, and it died down with time too.