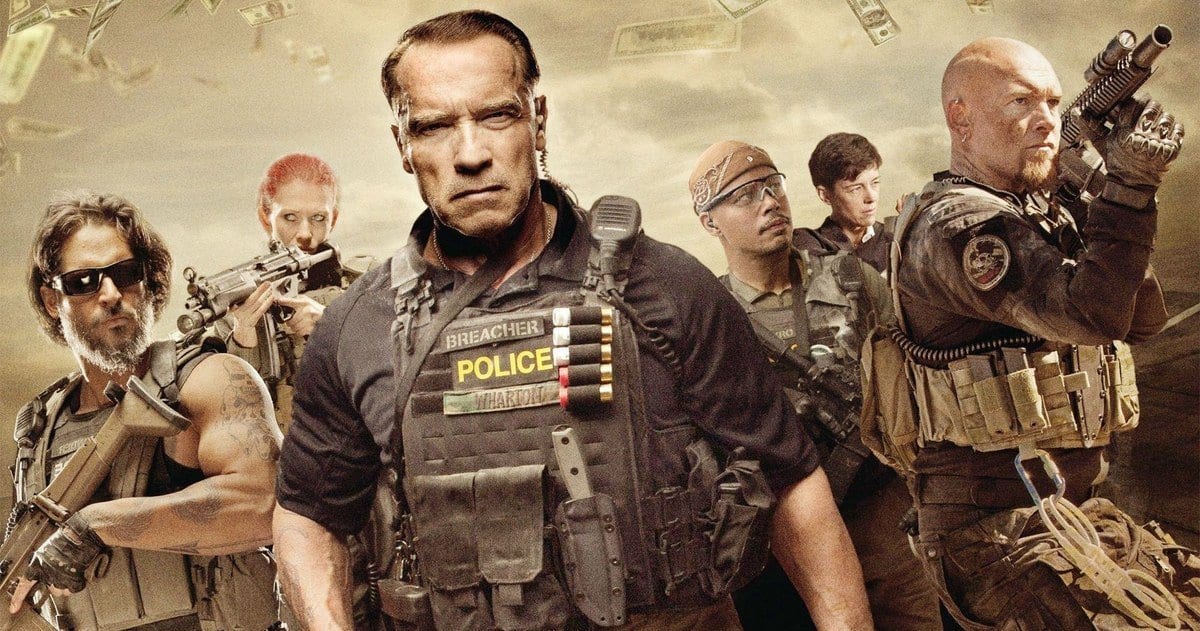 Sabotage is a 2014 action thriller directed by Suicide Squad’s David Ayer, who also co-wrote it with Skip Woods. The film is loosely adapted from Agatha Christie’s And Then There Were None. The film follows a DEA team who steals money from a cartel raid and is now being hunted down. Arnold Schwarzenegger stars in the lead role, along with Sam Worthington, Olivia Williams, Terrence Howard, Joe Manganiello, Joshua Holloway, and Mireille Enos. Bill Block, David Ayer, Ethan Smith, Paul Hanson, and Palek Patel has produced the film. David Sardy had composed the music. Bruce McCleary handled the cinematography while Dody Dorn served as the editor. It’s a co-production between Albert S. Ruddy Productions, Crave Films, QED International, and Roth Films. The film was released in theatres on March 28, 2014. 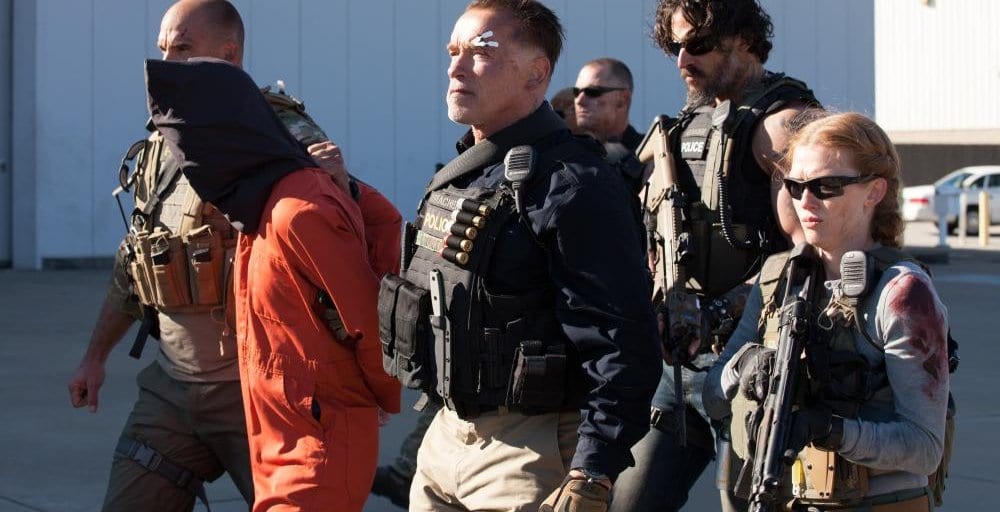 Sabotage follows a DEA Special Operations Team led by John “Breacher” Wharton. After raiding a cartel warehouse, the team steals $10 million and hides it in the sewer. They blow up the rest to cover their tracks but when they go to retrieve it, it’s gone. Their superior, Floyd Demel suspends them, and an investigation on the team ensues. However, when no evidence turns up, the team is back in action. But another trouble, and a grave one at that, start hunting the team. One by one, the members of the team are being killed. Pyro dies after a stranger tows his trailer onto a railroad crossing, where a train rams him to his death. Neck is the next one on the death list. Breacher finds him dead with detective Brentwood. Breacher thinks that it’s the cartel that is hunting the team down for the stolen money.

Next, Brentwood and Breacher find Tripod dead after a shootout with a cartel member that Breacher identifies. Detective Jackson traces a dead cartel member’s cellphone to a cartel safe house. Brentwood and Breacher raid the safe house but find nobody there. Brentwood starts to realize that someone else is killing the team and framing the cartel. Breacher then reunites the team to inform them of what happened. Lizzy throws a fit and reveals that she’s having an affair. After Grinder is killed by Lizzy’s baby, we learn about his identity. As she plans to leave the country, Monster finds out that Lizzy is the one killing the team. Lizzy kills Monster and later on confronts Breacher and Brentwood. Breacher is able to overpower and then kills Lizzy.

The ending of Sabotage reveals that the one killing all the DEA agents was not from the cartels. The cartel seemed to be the logical instigators of the vengeful series of murders at first. Their money got stolen, so they were hunting down who stole them, makes sense, right? However, as the film goes on, we learn that it is someone else that’s behind the killings. When Breacher and Brentwood discover the dead bodies of some cartel members, it becomes clear that they weren’t the killers. In fact, the dead bodies of the presumed cartel members are not fresh. They died before Pyro and Neck did, meaning they couldn’t have possibly killed anyone. 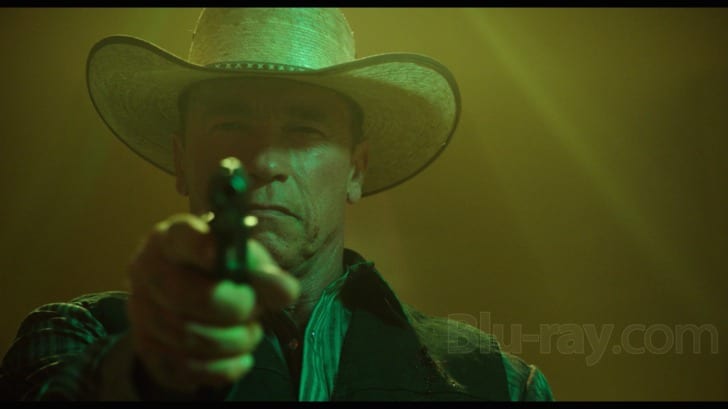 Breacher at the bar in Mexico.

Suspicions rise against someone on the inside. And sure enough, lo and behold, the Killer is Lizzy. When Grinder meets Brentwood and Breacher, he suspects that Lizzy has taken the money. He decides to talk to the police, but Lizzy snipes him dead from another building. After that, Brentwood and Breacher chase Lizzy and Sugar in a car chase. Their crash eventually crashes, and Breacher meets a dying Lizzy. She tells him that she killed the team because they stole the money behind her back. She killed them as revenge for stealing money without her.

What Does Breacher Do At The Ending Of Sabotage?

The ending of Sabotage reveals a shocking twist regarding the $10 million and who stole it. It turns out that it was the leader of the team, Breacher, who stole the money. His action leads to all the other team members meeting brutal deaths. At the end of the film, we see why he stole the money. Breacher goes to Mexico out to take revenge on the one who killed his family, cartel member Brujo. The ten million dollars that he has stolen, he uses to bribe a police officer to extract Brujo’s location. Then he tracks him down and kills him along with all his men. The showdown also leaves him wounded. He comes out of the bar and sits at a table, awaiting his fate after exacting his revenge.

You can stream Sabotage on Netflix.