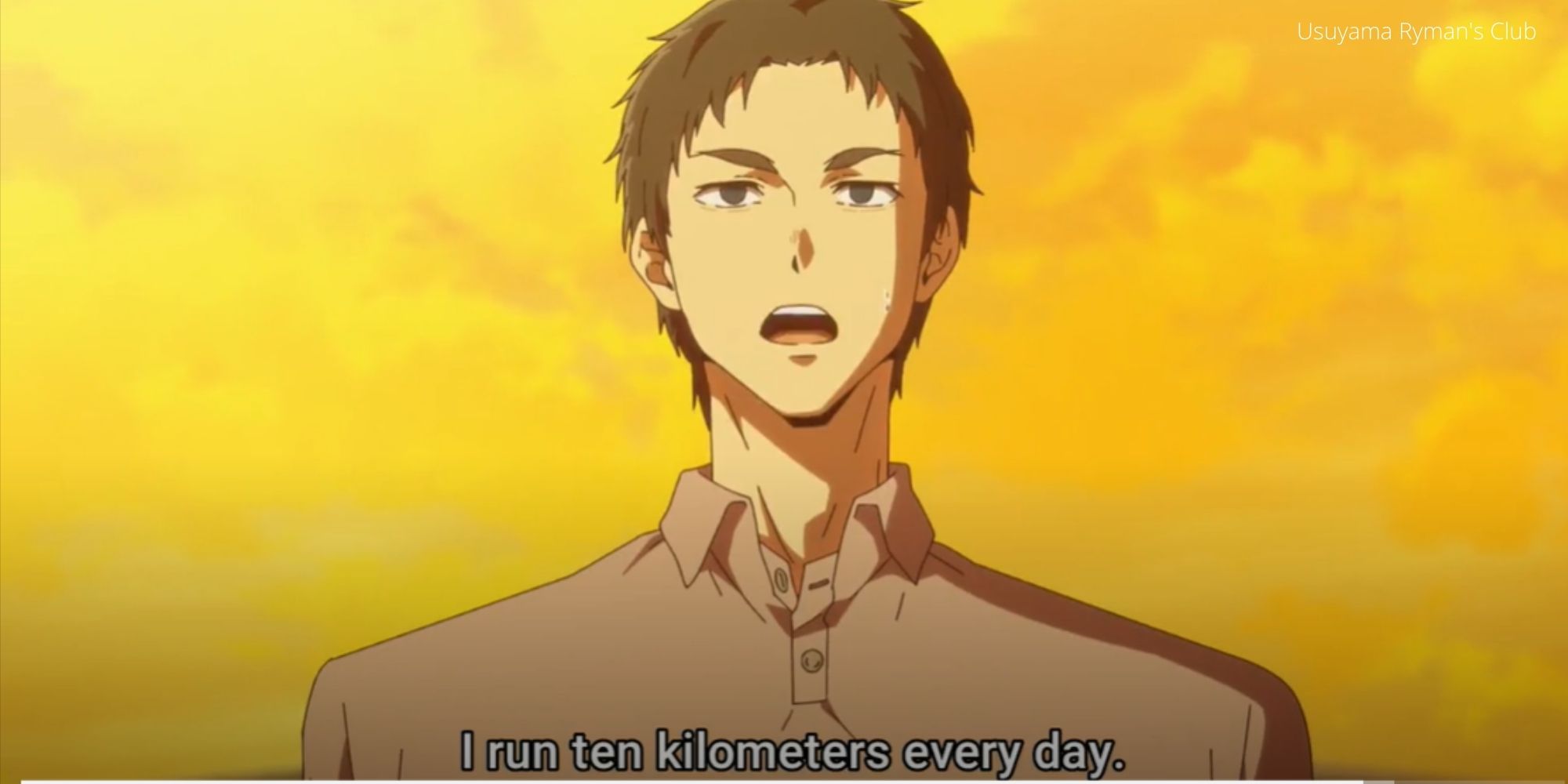 After practicing with every ounce of energy in their body, Shiratori’s team enter the badminton tournament. This time, they focus on strategy as well as gameplay. Because of this Shiratori and Miyazumi win their first match in ‘Ryman’s Club’ episode 8. When Takuma finds out about their win against Unisics, he is frustrated.

What Happened In ‘Ryman’s Club’ Episode 7?

The ‘Ryman’s Club’ episode 7 starts with a badminton match between Kirishima and Izumo. As the match is going on, the other players are resting in the locker room. When Takuma’s friend sees the schedule he finds out that Uni is playing at SunBev. He asks Takuma if he will watch his brother’s match. However, he is extremely confident that his brother’s team will win anyway. The name SunBev is familiar to everyone as Shiratori-Kun is also playing there. The Unisics team is pumped up and ready to win the tournament.

As the match starts, the first game is won by Kirishima and Oginome of Unisics. Just when the Unisecs’s players think that their opponents are weak Miyazumi and Shiratori win the next points. They have an unexpected strategy. Shiratori takes the help of the wind coming inside the gym and tells Miyazumi that they have to return every shot no matter what. Because of the wind, every shot by the opponent lands short and our heroes just have to return it to make it across the net. Shirato anticipates Kirishima’s every move and finally, they win the game against Unisics team. 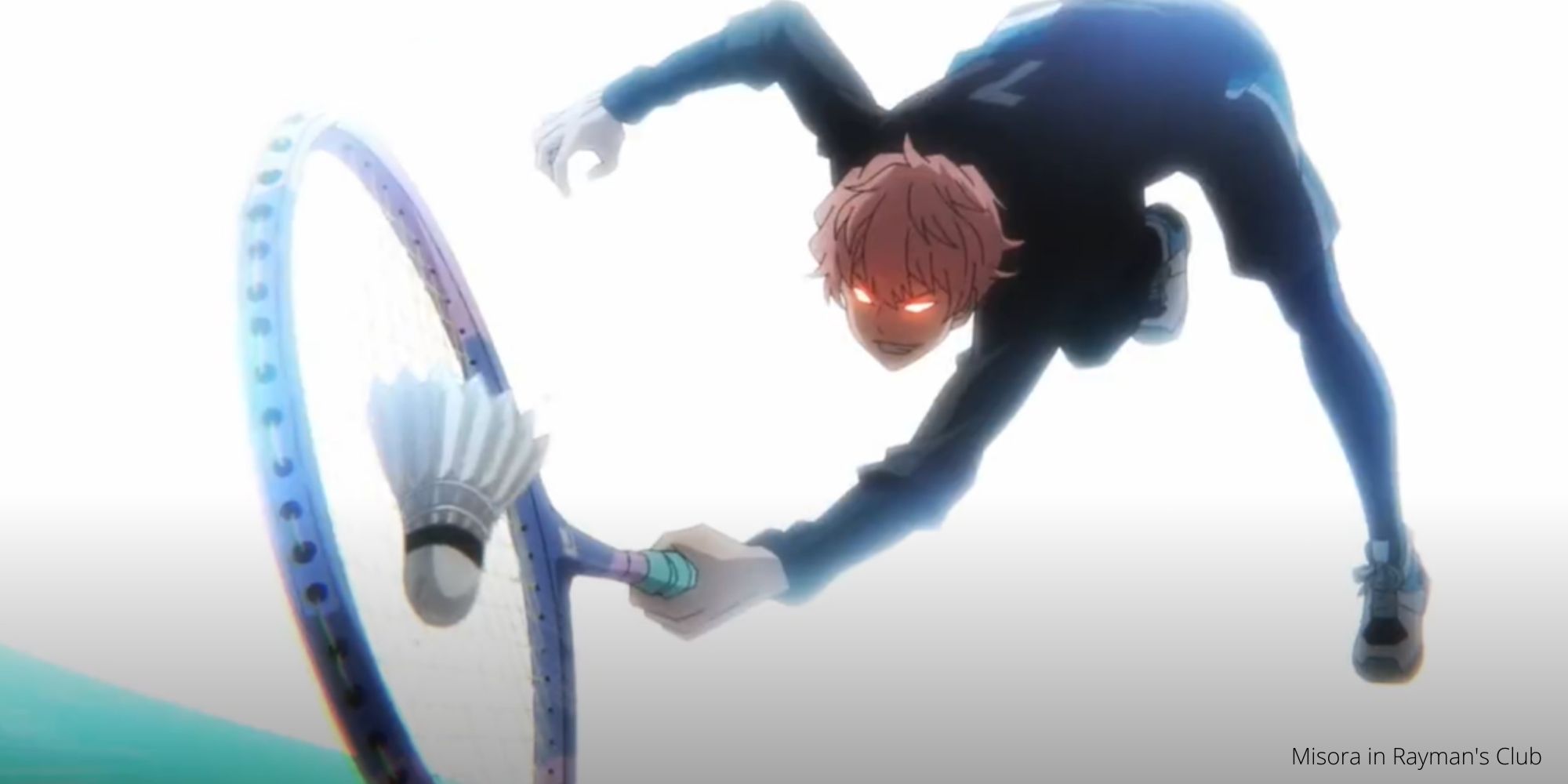 Also Read: Top 10 Assassins in Anime Who Are Very Popular

Shirotori and Miyuzumi’s next match is with the youngest player in the tournament. The opponent’s name is Misora and he calls the shuttle Elizabeth as if it’s human. After watching him kiss the shuttle every becomes awkward but it’s time to focus on the match. The first serve by Misori leaves Shiratori in disbelief as he couldn’t even see the shuttle. Finally, Shirota and Miyazumi lose the second match but Miyazumi realizes that there was nothing he could have done differently. Then it’s time for Koki Takeda and Toya Saeki to get into the court for the next match. Will they win and save their place in the tournament?

In the match against Yagami and Natsuki of Unisics, Takeda gives his all. However, in the end, the salaryman loses this match. After the match, everyone in the locker room is acting normal and talking about getting a drink. However, Shiratori is very disappointed and says that they should not be satisfied with only making it till the sixth round. When his teammates ask him why does he care, he says that they are a team and every one of them should win. 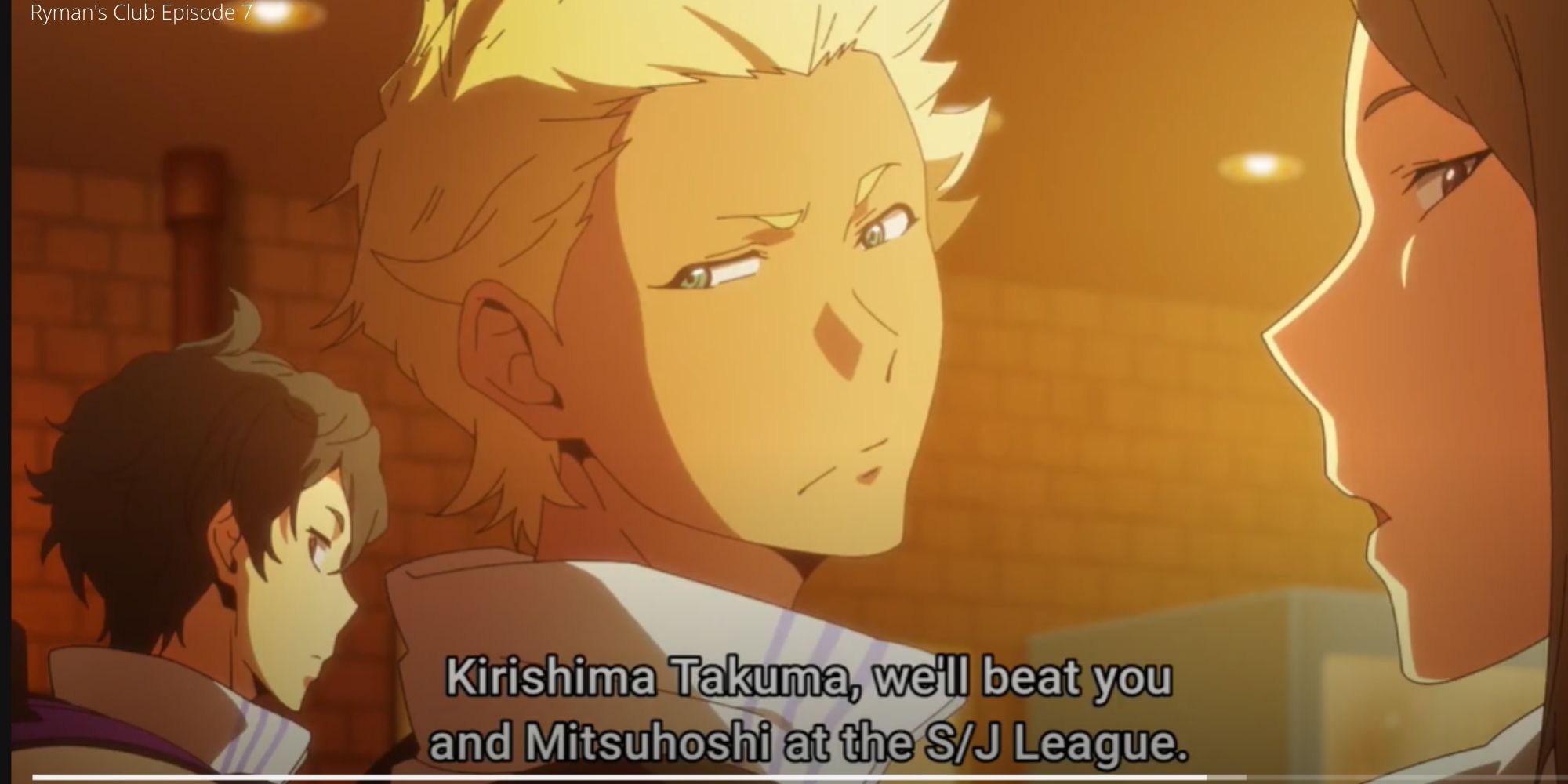 The ‘Ryman’s Club’ Episode 8 release date is 19th March 2022. Shiratori’s teammates are glad to see that he has matured a lot. In the past, he use to be very self-centric but now he thinks about the success of the whole team. When Shiratori meets Kirishima in the washroom he asks him for some advice. He asks about his secret of staying motivated. To this, he simply answers saying that he wants to defeat someone in the future. After the match, Shiratori and Tatsuru encounter Izumo Naohiro. He is Tatsuru’s former badminton partner.

Where To Watch ‘Ryman’s Club’ Episode 8?

The ‘Ryman’s Club’ is a TV anime produced by Goldvision and TV Asahi. The sports anime is a work of  LIDENFILMS studios. People living in Japan can watch ‘Ryman’s Club’ upcoming episodes every Sunday at 1:30 pm (JST). As for the international fans, they can stream the ‘Ryman’s Club’ episode 8 on the Crunchyroll website.

Also Read: 10 Anime Similar To Platinum End That You Should Watch