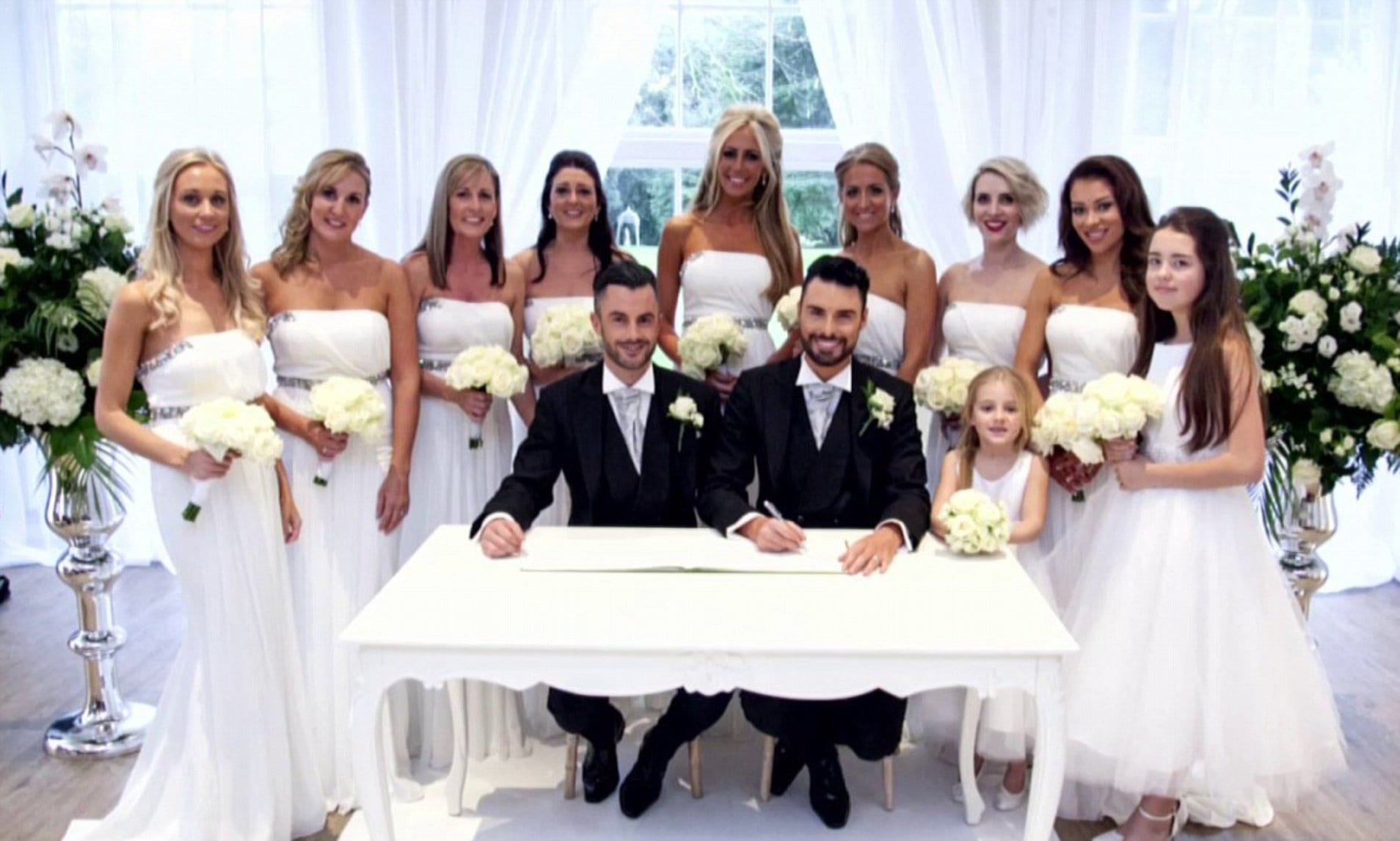 The adorable television couple Rylan Clark and Dan Neal split up after being happily married for six years. The couple was one of the strongest pillars and the strongest representative of the television queer community. After the 2020 pandemic, a lot of couples called it off. Because obviously, in tough times like these, not everyone is obliged to make it work. But the two adorable gay couple is officially calling it off. Rylan and Dan was a perfect example of the phrase “Opposite Always Attracts.” Dan is a policeman and Rylan the most famous television personality. No one could ever imagine two entirely diverse people walking down the aisle and making it a beautiful journey for six years.

Rylan has appeared on the X factor, and he earned the fifth position on the show. He was disappointed because of his defeat, but he won another reality show named Big Brother instead of mourning. After crowing himself the winner of the show, Rylan became the host of the show’s sequel. Where he first met Dan. Ryan has said before that he respects Dan a lot because of his occupation. Dan works for children who have been abused sexually and the children who are abundant by their parents or don’t have anyone to take care of them. People like Dan find proper foster homes for such children. 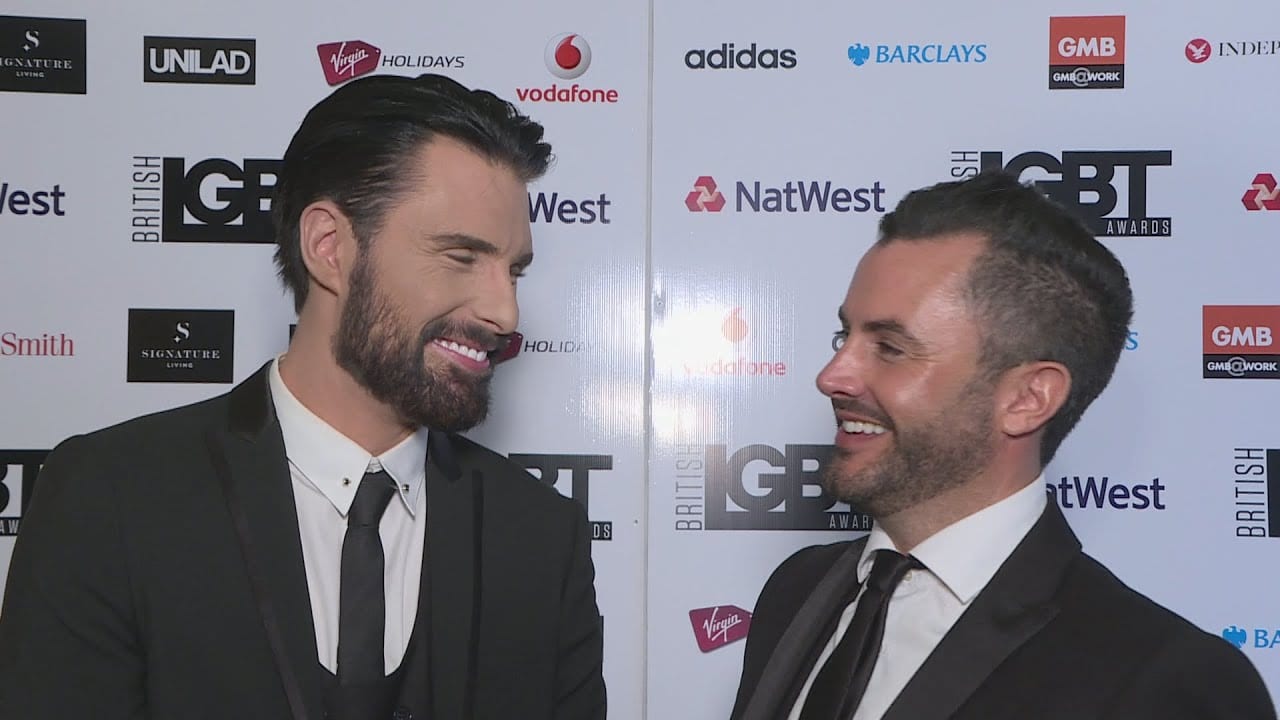 Rylan And Dan Used To Be A Fun Couple. They Mocked Each Other During An Interview. (Credits: The Sun)

Rylan said in one of his interviews that Dan gets very attached to children. And he even visits foster homes without informing them so that he can see if the children are treated well or not. Rylan was also the set-father of Dan’s 20 years old son.

Yes! Rumors were true Rylan Clark and Dan Neal have split and have ended their six years long marriage. Not only they are stepping out of their union, but Rylan was also not seen on the Radio 2 Show for several weeks now. He is also not active on his social media. Fans are really worried if he is doing fine or not. Rumors also say that he might be stepping down as the co-host of the show. It is a very big step that Rylan is taking.

Reason Why Rylan And Dan Are Calling Off Their Marriage

There is no specific reason known yet, but it didn’t work out according to the couple. They want to keep it personal. It seems like Rylan is hurting a lot as he took some time off his work and remains inactive on his social media for a time. It seems like he needs some time to make peace with the situation and then jump right back on his feet. The two had the most adorable relationship one has ever seen.

Rylan and Dan met each other on the show in 2013. The couple started dating the very same year. And on an adorable Paris vacation, Dan proposed to Rylan and asked him to be his husband. After Rylan said yes and it was a big hell yes! The couple made it public, and in 2015 in an intimate ceremony, they said, “I do.” According to Rylan, the couple took Dan’s sons blessing before stepping into a union. After the wedding, Rylan took up Dan’s surname. The couple was the human version of the “Aww” emoji. 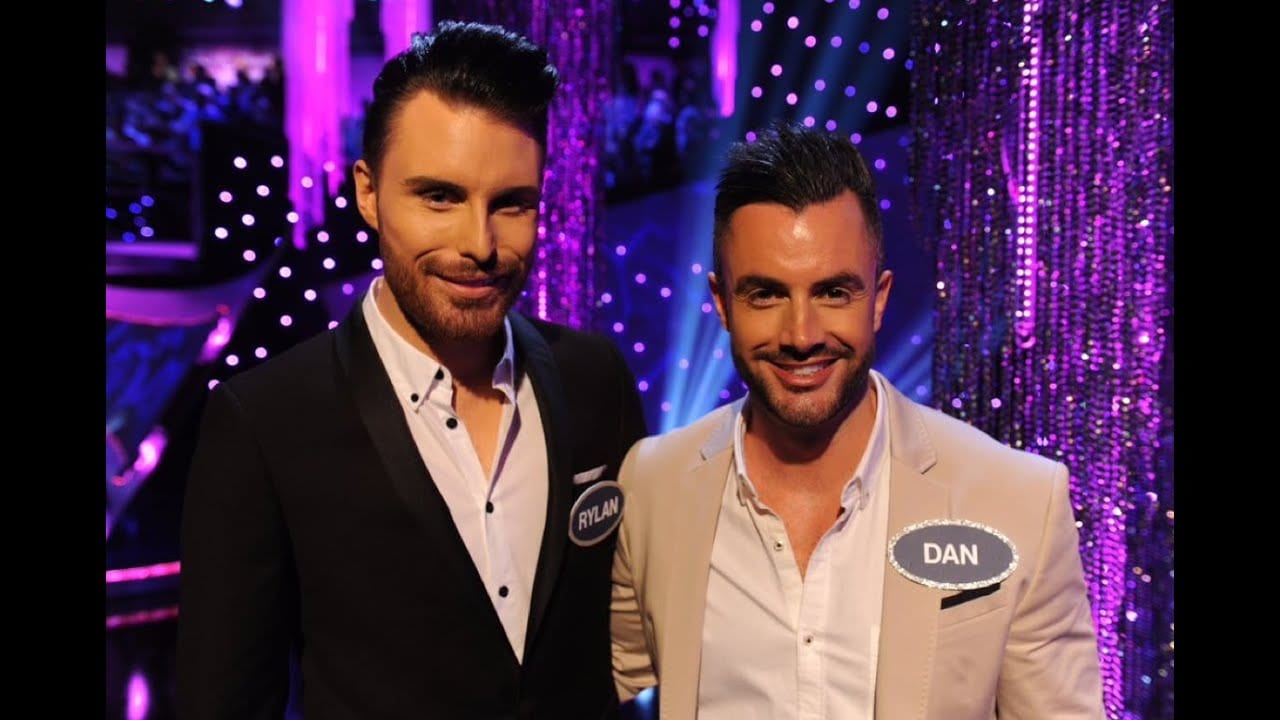 Ryland Clark And Dan Are Not Together Anymore. (Credits: Metro)

Did Rylan And Dan File For Divorce Yet?

But now, the couple has parted their ways, and Dan has already shifted to a rental apartment. None of them has filed for a divorce yet. So we can just hope they come to a conclusion that they love each other and can’t stay away from each other. On the other hand, are lovers like Rylan and Dan have decided to part ways. They must have taken this decision after careful thinking and consulting other people. All we can do is give the couple some space and let them make peace with the situation until they are ready to talk about it and share what actually happened.