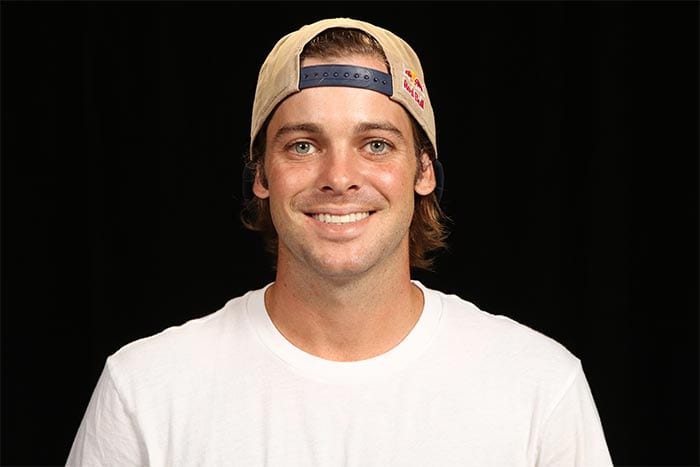 We all know the notable skateboarder of America who has recently established himself as one of the most successful entrepreneurs of America is none other than but Ryan Sheckler. Being one of the most successful entrepreneurs, he has his own television reality series titled Life of Ryan. The series was aired on the popular channel MTV. Apart from that, he also made his way to get listed under the 15 Most Influential Skateboarders of All Time. The article was published by a popular weekly magazine named Fox Weekly. Not only is he a successful entrepreneur, but he also earned his name and fame in the field of acting. He made his appearance in the popular short video series. The name of the series was Sheckler Sessions. The series was aired on the popular channel named Red Bull Tv.

Born on the 30th of October in 1989 was none other than but the notable skateboarder of America named Ryan Allen Sheckler. He was born in a family of three siblings, where he was the eldest of them all. Other than him, he has two younger brothers, namely Shane and Kane. Talking about his father and mother, his father was a skateboard professional, and not much is known about his mother. Being a son of a skateboarder, he became passionate about skateboarding at the early age of 2years. Seeing his son being passionate about something he does, impressed his father. With this, Ryan’s father started encouraging him. Gradually with time, he learned more and more tricks of skateboarding. In one of his interviews, he said that he learned the art of kickflip when he was a six-year-old kid.

Being such an awesome skateboard artist it was easy for Sheckler to earn the sponsors. His first sponsorship deal came when he was just a seven years old kid. The company that reached to him and his brother was the popular shoe company named Oakley and Inc. After some time, he along with his brother was invited to the headquarters of the company which is in the city of California. Being impressed with his skateboarding skills, he was given his special pair of skateboard shoes by the company. But for some reason or the other, the sponsorship deal with the company came to an end in 1998.

Gradually with time, he earned more and more sponsorship offers After some time, is by 2007, he joined the company named Plan B Skateboards. The company was based on manufacturing the deck and apparel of skateboarding. Being such a prominent personality in the field of skateboarding, not only did he impressed the critics but also started getting offers from other industries namely acting. In 2007, he was asked to create a series of television reality show based on his life. The name of the show was Life of Ryan. The show was produced by the production unit named MTV. The executive producer of the show was none of the other but the popular Jason Carbone and Sarah Kane. The lead cast of the show comprised of Sheckler, along with his brothers and his childhood friends, namely Tony Casey and Taylor. The show was aired in the month of August in 2007. With this, his career went on remaining on the positive side of the graph.

Ryan Sheckler Net Worth and Earnings 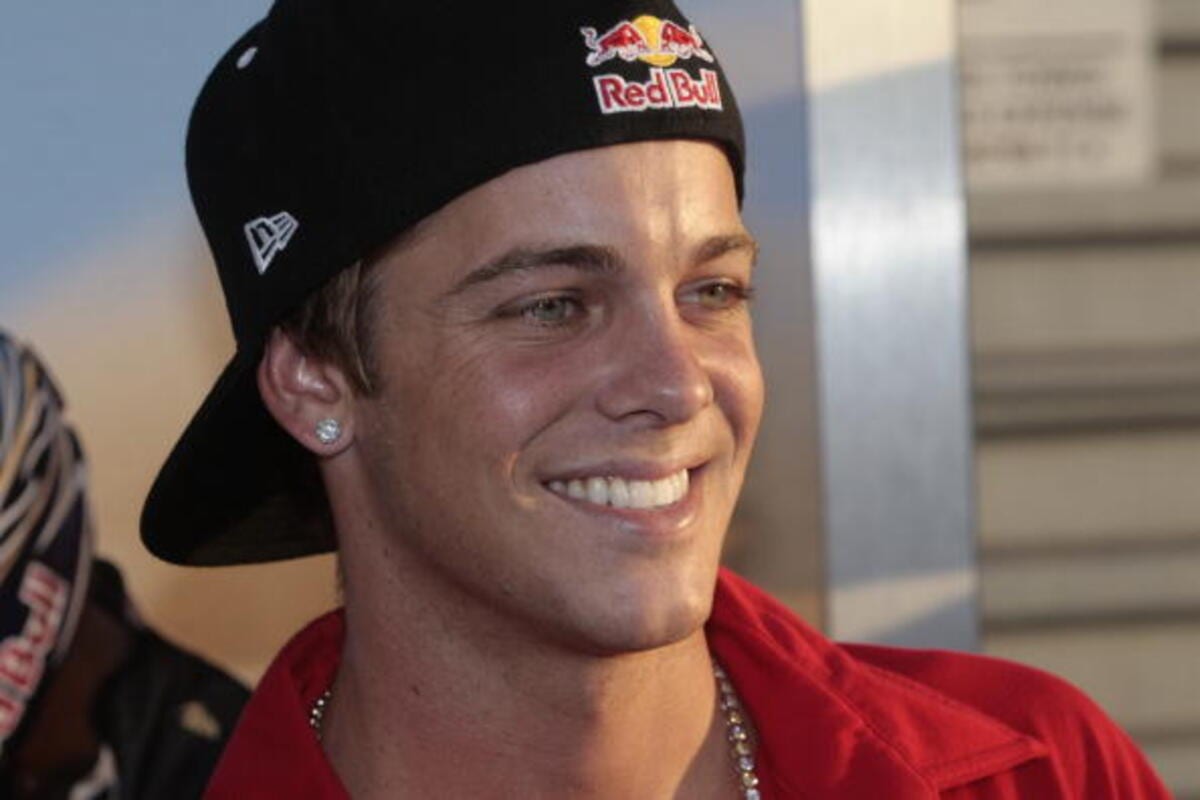 Ryan Sheckler Net Worth and Earnings

With all this, the professional skateboarder Ryan Sheckler has a net worth which is somewhere estimated to be $12 million. Apart from being a popular skateboard player, Ryan Sheckler is one of the most prominent personalities on the small screen. Being such an awesome player, he has a show with his own name. Other than that, some of his assets include his fancy car that is the Mercedes Benz CL63 AMG which is worth $100,000. Talking about some of his earnings which he made by acquiring the second position in the World Cup of Skateboarding that was held globally. In that championship, he made somewhere around $15,000.

Apart from his luxury car, he also owns a gated apartment in San Clemente, which is worth $1.7million. The house covers an area of somewhere around 4,300 square feet. After some time, in 2015, he sold his house in San Clemente and later bought another house which is more expensive than the previous one. The house that he bought in 2015 was somewhere around $2.5 million. The house covered an area of 3,000 square feet.