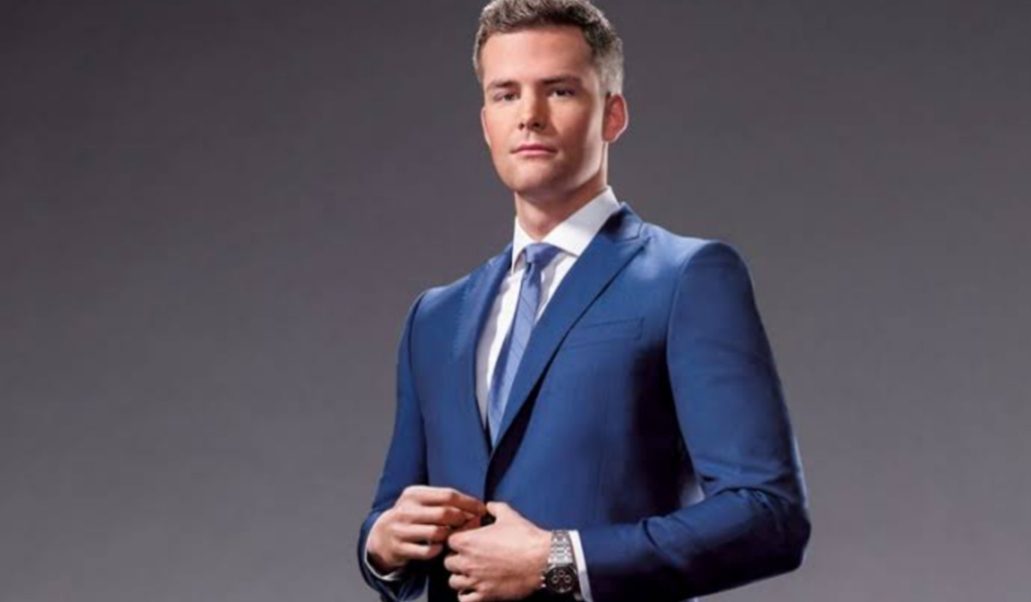 Here, we will discuss how much does Ryan Serhant makes out of his profession? What is he famous for? Starting with the basics, Ryan Matthew Serhant is an American real estate broker. He hasn’t limited himself just to that but also is a great author. He also serves as a reality television star, doing some minor roles.  Currently, Ryan Serhant is starring in the television series Million Dollar Listing New York. Also, he produced its remake version, which is called Sell It Like Serhant. He has also performed in some films about which we shall discuss in the later sections. Introducing him as a broker, Ryan Serhant has published a couple of books that are based on his real estate business. One of which is titled Sell It Like Serhant: How to Sell More, Earn More, and Become the Ultimate Sales Machine. In short, his great personality and job profile have gained interest among his fans.

The different professions in which he is involved have earned him quite a huge amount of money to date. Besides his earnings and his professional life, we shall also cover a bit about his early and personal life. Go ahead, stay with us till the end, and learn more about Ryan Serhant.

Till now, we have just got a brief idea of what Ryan Serhant is famous for. Let’s dig more into this article to know his career details. Ryan Matthew Serhant has played a minor role in the films Withdrawal (2010), While We’re Young (2015), etc. Also, he starred in the television show Inside Amy Schumer. At present, he is starting in Million Dollar Listing New York, and also he has produced Sell It Like Serhant, which is a spin-off. Not to forget to mention him as one of the most successful real estate brokers in New York.

He runs a real estate firm which he named SERHANT. It uses several social media exposures to sell the properties and has been very much successful in that. As an author, he published his first book with the title Sell It Like Serhant: How to Sell More, Earn More, and Become the Ultimate Sales Machine. It was published in 2018. With the success of this book, he published his second book, a year later, covering the real estate course. It was installed as Sell It Like Serhant: The Course.

Talking about the earnings, Ryan Serhant Net Worth as in 2021 is estimated to be $20 million. The primary source of such a whopping income is his real estate firm SERHANT, which he runs in New York. Ryan Serhant has ranked 5 out of the 100 most successful real estate brokers in New York City. Not only that, in the first couple of years, he could sell $100 million in a property, which is an incredible success. Also, he makes quite a lump sum amount of money out of the reality shows and films in which he works. Even as an author, his books have earned him good money because of the best selling.

Also read: Shaun Murphy Net Worth: How Much The Snooker Star Earns?

Peek into his Early & Personal Life

Ryan Matthew Serhant was born on 2 July 1984 in Houston, Texas, United States. Currently, this real estate broker and television personality are 37 years old. For pursuing his career in acting, in the latter days, he has relocated himself to New York City. As far as his family is concerned, he was born to John Serhant (father) and Ellen Serhant (mother). Ryan also has two siblings, Jack Serhant and Misty Serhant. For education, he attended Pingree School and, later on Hamilton College.

His personal life has been very smooth and quite decent. On 7 July 2016, he tied the knot with Emilia Bechrakis, who is a lawyer. After three years in 2019, they welcomed their first child, a very cute and pretty daughter. They named her Zena Serhant. It seems like Ryan is leading a happy and blissful family life with his wife and little daughter.

Also read: Kate Hudson’s Net Worth: How Much is the Actress Earning in 2021?