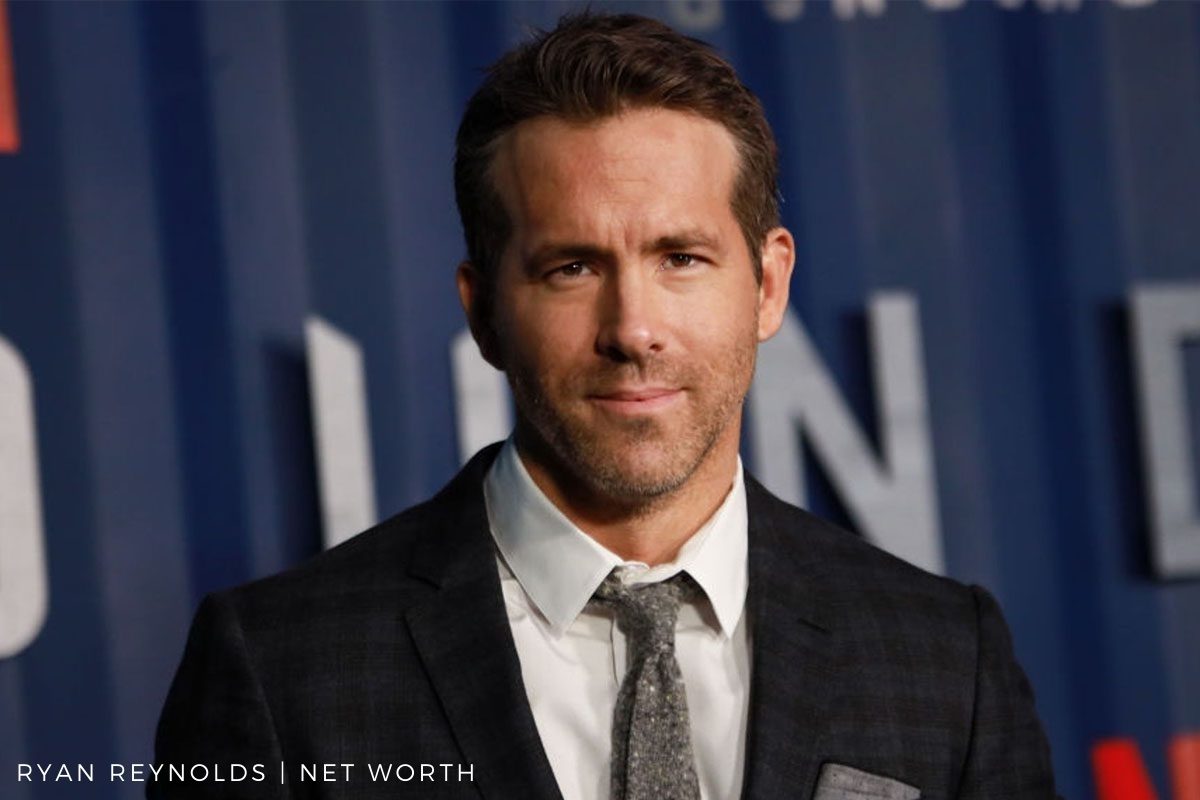 Whenever the word “Deadpool” comes, we all know whom we are talking about! When we talk about someone who is charismatic, charming as well as quick-witted, very few come in our mind. One of them is Ryan Reynolds! Although he started his acting career from daily soaps, the Canadian Megastar is one of the biggest names in Hollywood today when it comes to success, fame, and Net Worth! Before coming to the big screen, he had to perform in many series which had a variety of genres. He always had the potential from the start but as they say “Talent is nothing without hard work”. If you work hard, only then your talent will be recognized and he has implemented it throughout his career.

The Marvels Comic Superhero once said, “When you have expectations, you are setting yourself up for disappointment”. For an actor who spent more than a decade of his career on the small screen, Ryan Reynolds never had the guilt of failing, neither he had the mindset of a quitter who would simply leave his dreams just because he failed a few times. From the start of his career, he had the mindset of a winner who would never give up unless he had achieved his dreams. For a highly talented person like him, his dreams surely didn’t end just after he got the call from Hollywood.

Ryan Rodney Reynolds, a Canadian actor, comedian, and film producer, was born on October 23, 1976. Before rising to Hollywood, he started his acting career in the Canadian teen drama Hillside (1991-1993). He had other small roles before he got the lead role in an American comedy series-Two Guys and a Girl. The Canadian starred in that sitcom from 1998-2001 before he rose to Hollywood in 2002 where he got the key role in National Lampoon’s Van Wilder. Since then, he has starred in a wide variety of films such as Comedies. Like “Waiting…”(2005), in Dramatics like- Buried (2010), Woman in Gold (2015), and in Action films like- Blade: Trinity (2004), Green Lantern (2011). Reynolds has also done voice-overs for many animated films. All of these professions have helped Ryan Reynolds build up humongous net worth. 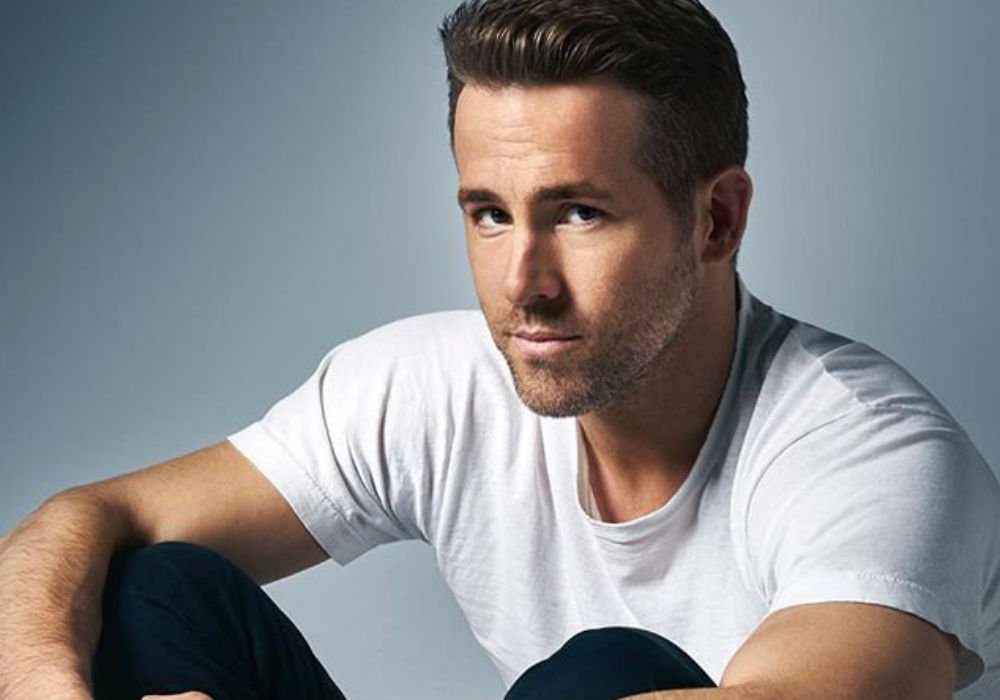 Ryan Reynolds’ Net Worth after 30+ years of his acting career

The Deadpool Superstar once said, “I never took acting classes, but I knew I could do it based on the skill with which I lied to my parents on a regular basis!” In the ’90s, Ryan Reynolds’ Net Worth would not be something to be proud of. But his acting skills were majestic back then too, only because he believed in his dreams. The day he got the call from Hollywood, he never looked back again! Today, Ryan Reynolds’ Net Worth is something around 150 million USD!! There is no theory of relativity behind this. This was only possible because he believed in his dreams.

The fact that Ryan is able to play almost all genres with ease makes him one of the highest-paid actors in the world. From playing in daily soaps to acting in comedies, action, romance, makes him one of the very few versatile actors in Hollywood. No wonder he is a fan favorite. He has about 38 million followers in the social media platform Instagram, which increases his Net worth even more!

In 2016, he signed up for Deadpool from Marvels Comics. Since then, not a day has passed when a Marvel’s fan did not mention the name of Ryan Reynolds!. Deadpool (2016) was an instant commercial success where it earned $257 millions worldwide. Deadpool was easily the turning point of Ryan’s Career which made him from a hero to a superhero!!. He always was one of those actors who was not only perfect for any comedy role but also for any action role, due to his amazing physique. His performances in comedy films as well as in action films just explains us how the fusion of Action and Comedy worked perfectly for Ryan Reynolds in Deadpool! 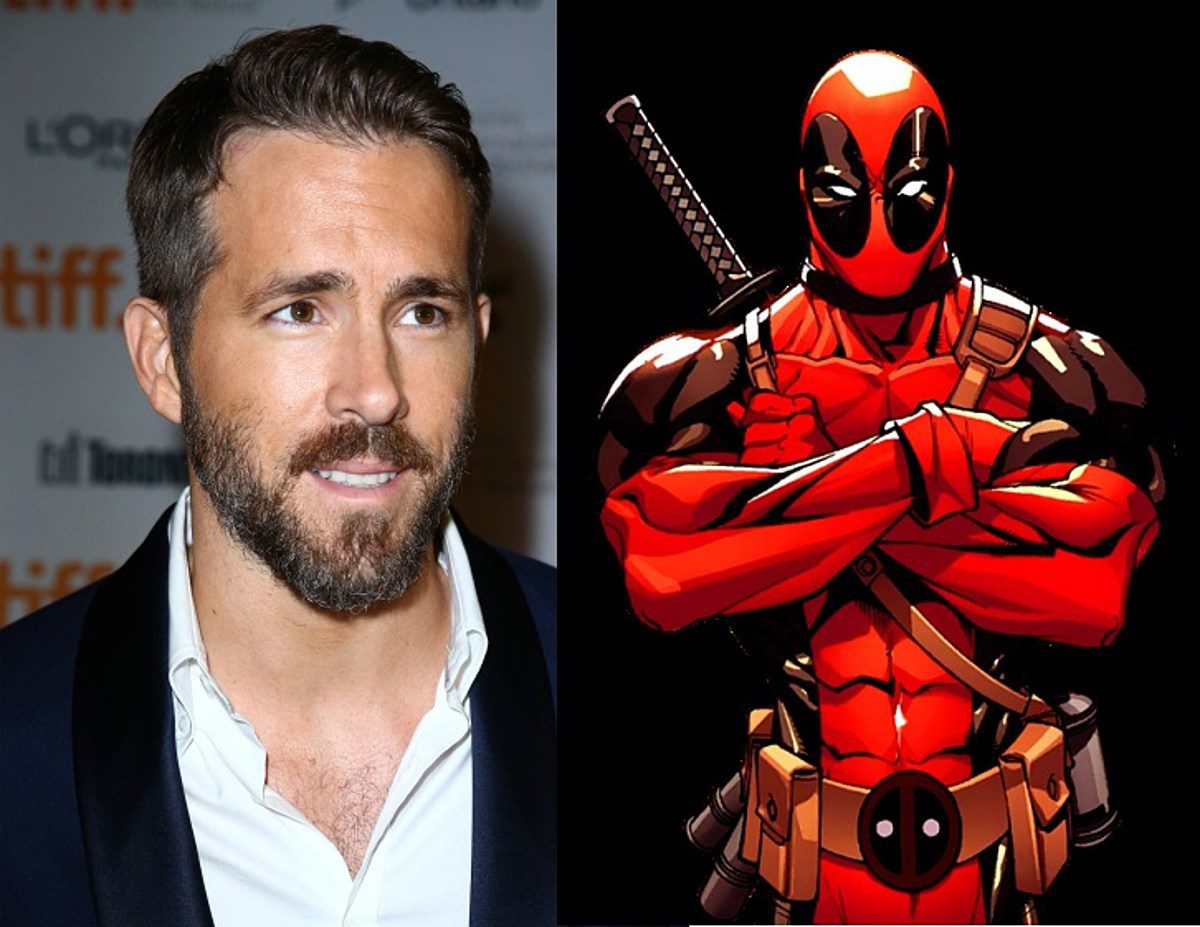 Deadpool grossed $800 million, according to Forbes, becoming a huge success.

After Deadpool became a massive Success in 2016, Reynolds received attention for the portrayal of his earlier action hero character. This led to a role in the superhero film Green Lantern Corps (2016), the thriller film Suburbicon (2017), and the superhero film Deadpool 2 (2018). For the Deadpool (2016) Ryan Reynolds won a number of accolades. Best Actor in a Comedy Role, Entertainer of the year Award, Best Comedic Performance, Best Fight, Best Actor and many more. Just imagine how this must have changed Ryan Reynolds’ life and career.

Now coming to a part which boosted his Net Worth crazily. Yes, its his brand endorsement. Ryan Reynolds took significant ownership of a brand called Aviation Gin. Ryan Reynolds once said, “I think it’s the best gin on the planet”. Now just imagine how effective this must have been for a tiny gin to have partnership with Deadpool! After he became the co-owner of the aviation gin, it was sold out for $610 million!! Ryan Reynolds is truly a marketing genius, I must say!! 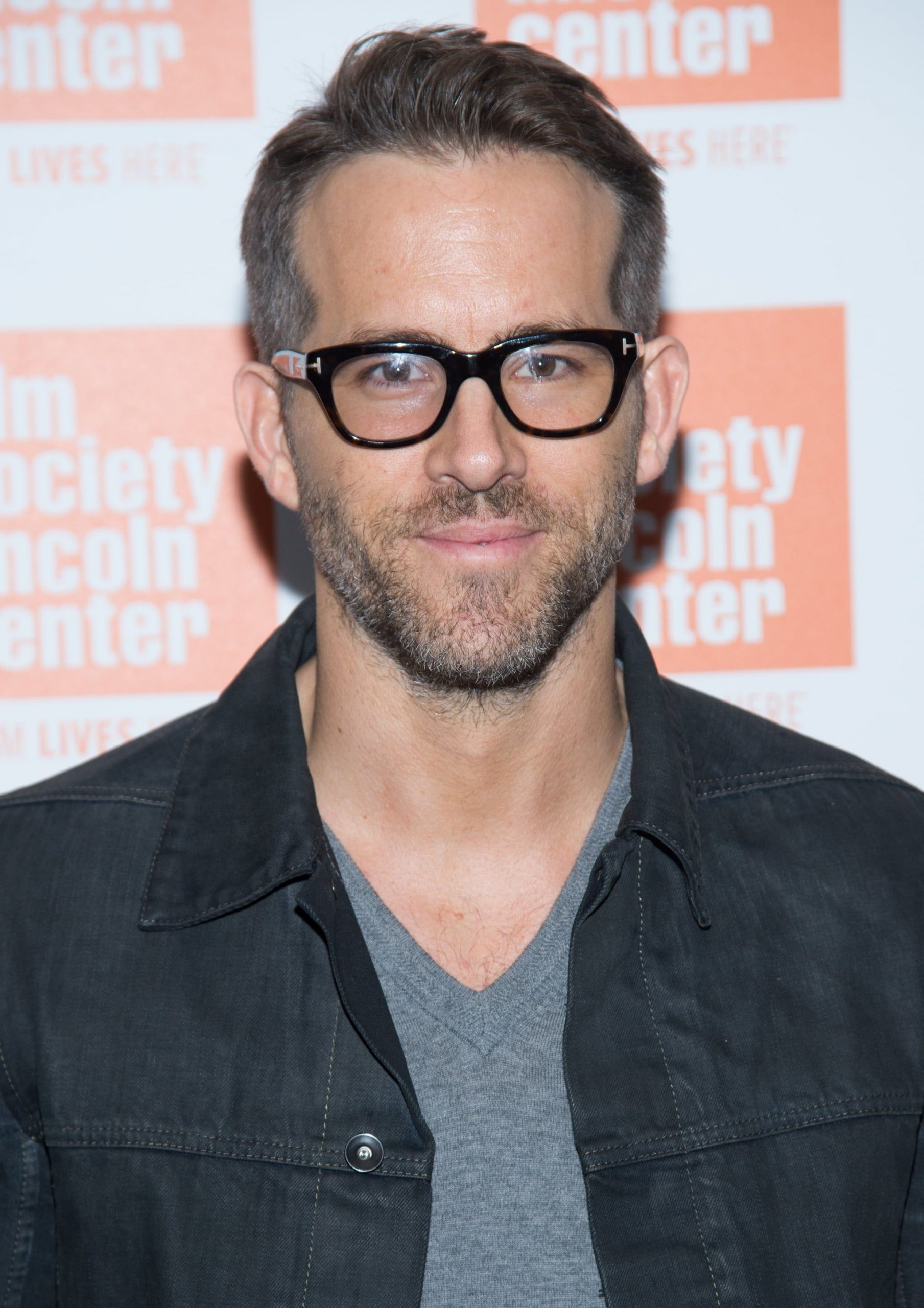 From $150 a day to earning a Net Worth of a whooping $150 million, Ryan Reynolds has surely come a long way! His latest film which was released is –Free guy (Released on 11th August)  featuring Ryan, Jodie, Joe Keery. Another vintage Ryan Reynolds’ film which has both Action and Comedy in it. When asked when will Deadpool 3 be released, he and the team had a pretty positive response. The Marvels president Kevin Feige said that the filming will most likely start next year, due to the pandemic. He also added “Script is in work and Ryan is working very hard on it”

From a soap opera Actor to MCU Superhero, Ryan Reynolds has truly worked his way up. It was only due to his sheer determination and belief, he became known as the Deadpool to the entire world. An Actor’s greatest dream is to play his favorite character’s role one day. Ryan Reynolds made his dream a reality, by never giving up. He focused on his goals for 26 years until he became from some Ryan Reynolds to The Ryan Reynolds!