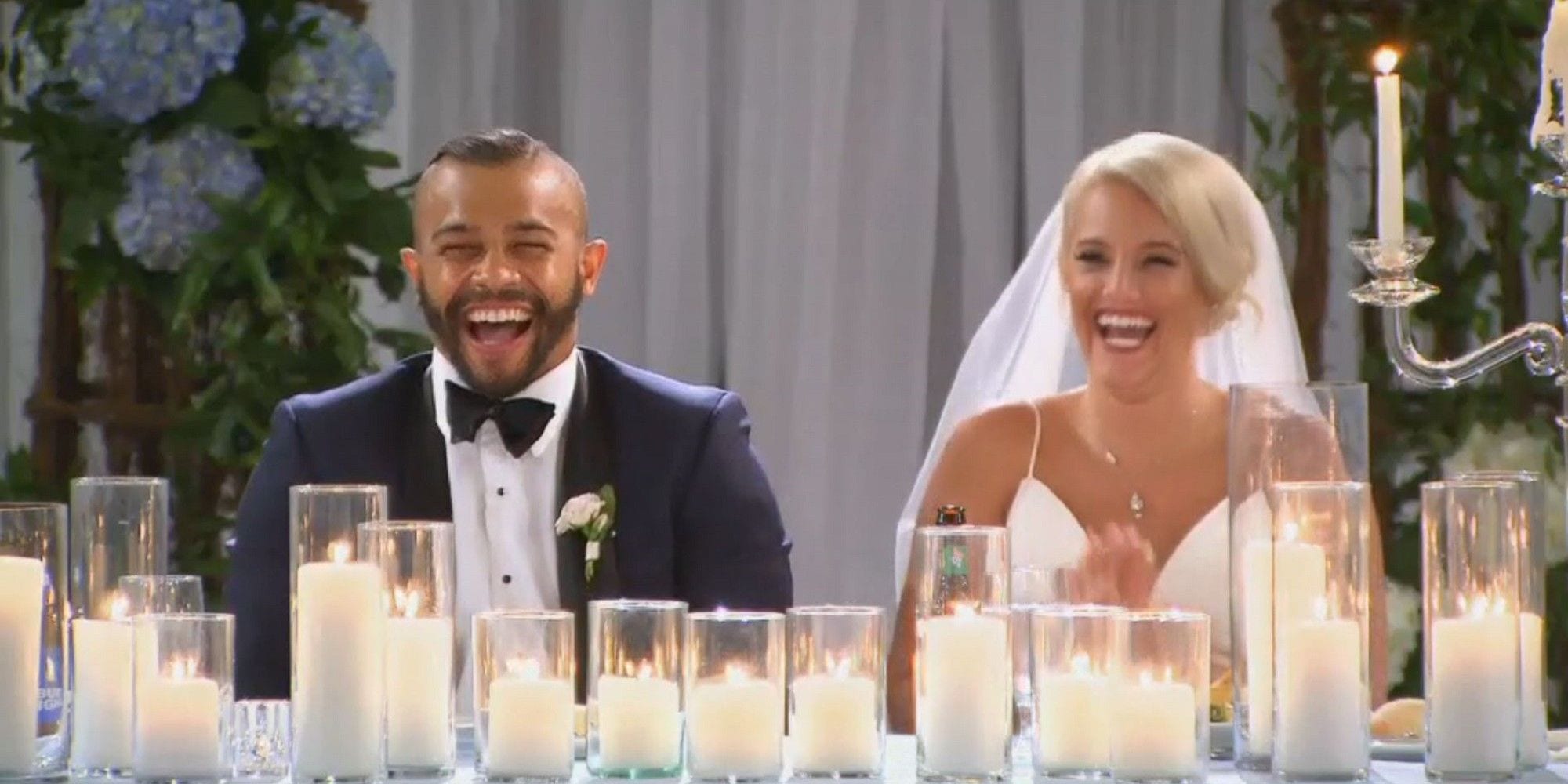 Ryan Oubre, as well as Clara Berghaus were all enthusiastic about staying together even at the end of the wedding reality show called Married At First Sight during their season 12. They actually established themselves as one of the three couples who chose to do so, and the world was pretty happy about their whole decision. Well, all of their relationships are going down pretty badly, and we all saw them rooting for a split. Not that we do not understand their desire to divorce, but the fact that they are doing that just after two months of being married shocks us to the core.

Ryan is 29 years in age right now, and he discussed the whole divorce scenario with his followers on Instagram. He mentioned in his stories that after he took some time away from the camera, the two have reached a point where their marriage is not growing. The reality TV star shares that they both, mutually have decided to instead go on their separate ways. This news was shared by him on the 12th of July 2021.

Ryan expressed his deepest concern over the matter, where he said that it was not an easy decision for him as well as his wife. The couple has decided to not take these steps so lightly. He said that he is pretty grateful to all the people who decided to stay by them through the thick and thin and are still supporting them in every way possible. According to what Ryan says, the two have decided to stay friends after this and are hoping for the best for each other when they go on separate ways. 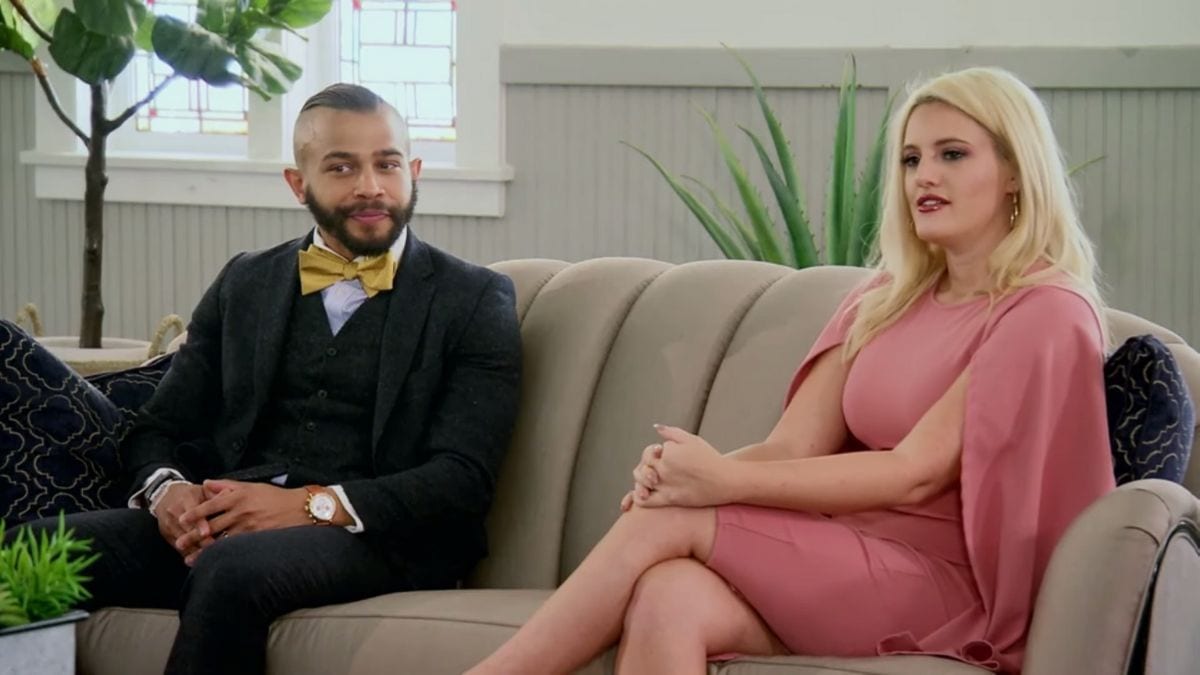 Ryan Oubre is a project manager by profession, and Clara is a flight attendant who is 27 years in age right now. The two decided to tie knots when they first met on the show in the fall of 2020. We saw them a lot of times going through the show together, and this obviously was the best decision for them to take at that time. There even was a reunion episode scheduled by the creators for all the members, which Ryan Oubre and Clara did attend. At this place, the two shared a positive update about their wedding and even revealed how they are planning to have a second wedding also. While being at the reunion, the couple were interviewed about their relationship.

Here, Clara revealed that Ryan has not yet told her that he loves her. Although, he surprised his wife with those words by the finale. Clara says that she kind of knew his feelings about her husband from the start. It surely was not made up of big romantic gestures as per her description, but it was the little things that mattered to her. Well, it is obviously known to us that while Ryan Oubre and Clara Berghaus were on Married At First Sight season 12, they did not have any physical relationship and came clean. But when the two started out at the reunion, the host surely did ask about some of the steamy details. They were questioned about consummating their marriage, and here, the two acted shy and clueless.

Also Read: Is Steve Harvey Getting A Divorce? Addressing All The Rumors

You guys should know that there were a lot of couples who have been a part of Married At First Sight. Although, only 13 of them have stayed together till this point in time. We are just discussing the ratios of the American version of Married at First Sight. The original one is Danish. Also, it is obvious that the odds of finding your perfect life partner at this show are not great but well, there is a risk. There even were some couples who stayed together long enough and even had children.

At this point in time, we can see Jamie Otis as well as Doug Hehner, who are still married even seven years. They were the stars of Married at First Sight season 1. The two share two children together named Henly who is 3 years in age right now, and Hendrix who is just 1. All their fans get to see the sneak peek in their lives through their personal social media as well as the spinoff series called Married at First Sight: Couple’s Cam.

Also read: Carly And Evan Split: About The Tumultuous Divorce