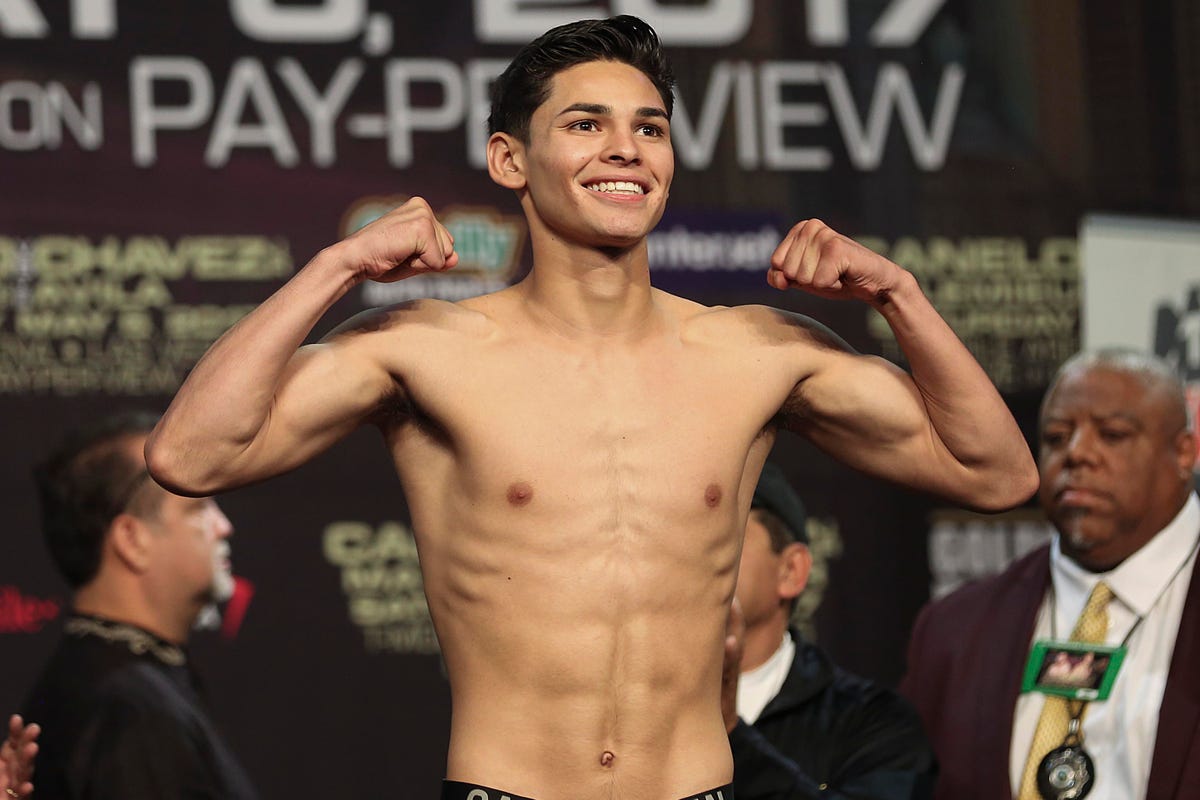 After Ryan Garcia’s comeback in the ring, everyone got so excited to watch his performance again. A couple of days back, he revealed that he will be again fighting again. After knowing this everyone’s excitement went to another level. His social media handles are flooded with his fantabulous comeback. On top of that, his fan following is going on another level. Those who had never seen him or heard about him before now wanted to know everything about Ryan Garcia.

So if you are expecting that we will reveal everything about Ryan Garcia’s comeback and his personal and professional life, then you are expecting right. Here we will talk about Ryan Garcia’s early life, career, and net worth. So if you are all ready, let’s dig into it and know everything about one of the strongest boxer’s life.

Before stepping into Ryan’s professional life and career, let’s flash some light on Ryan’s early life. King Ry, aka Ryan Garcia, was born on 8 September 1998 in Los Angeles, California. He grew up with his father named, Henry Garcia, a mother named Lisa Garcia, his three sisters named, Demi, Sasha, and Kayla, and a brother named, Sean Garcia. His brother is also a professional boxer like him. Other than that, there is nothing to talk about in Ryan’s personal and early life. Like any other celebrity player, he is also the one who doesn’t like to share his personal life on the media and news channels.

Moving further, let’s talk about Garcia’s professional life and career. Further, we will also reveal how rich Ryan is. And we will also talk about Ryan Garcia’s net worth and all the championships he won till now.

Well, let me tell you, Ryan’s father always wanted him to become a famous boxer. And as per the records, Ryan started his boxing career at the age of seven. And years later, when he completed his education, he started performing in rings professionally. He made his debut by fighting against Edgar Meza in June 2016 in Tijuana, California. And he won the match. Later in 2017, he fought against Miguel Carrizoza and win the NABF Junior super featherweight title. After that, he also defeated Cesar Alan Valenzuela in 2017. In 2019, he fought Puerto Rico’s Jose Lopez. 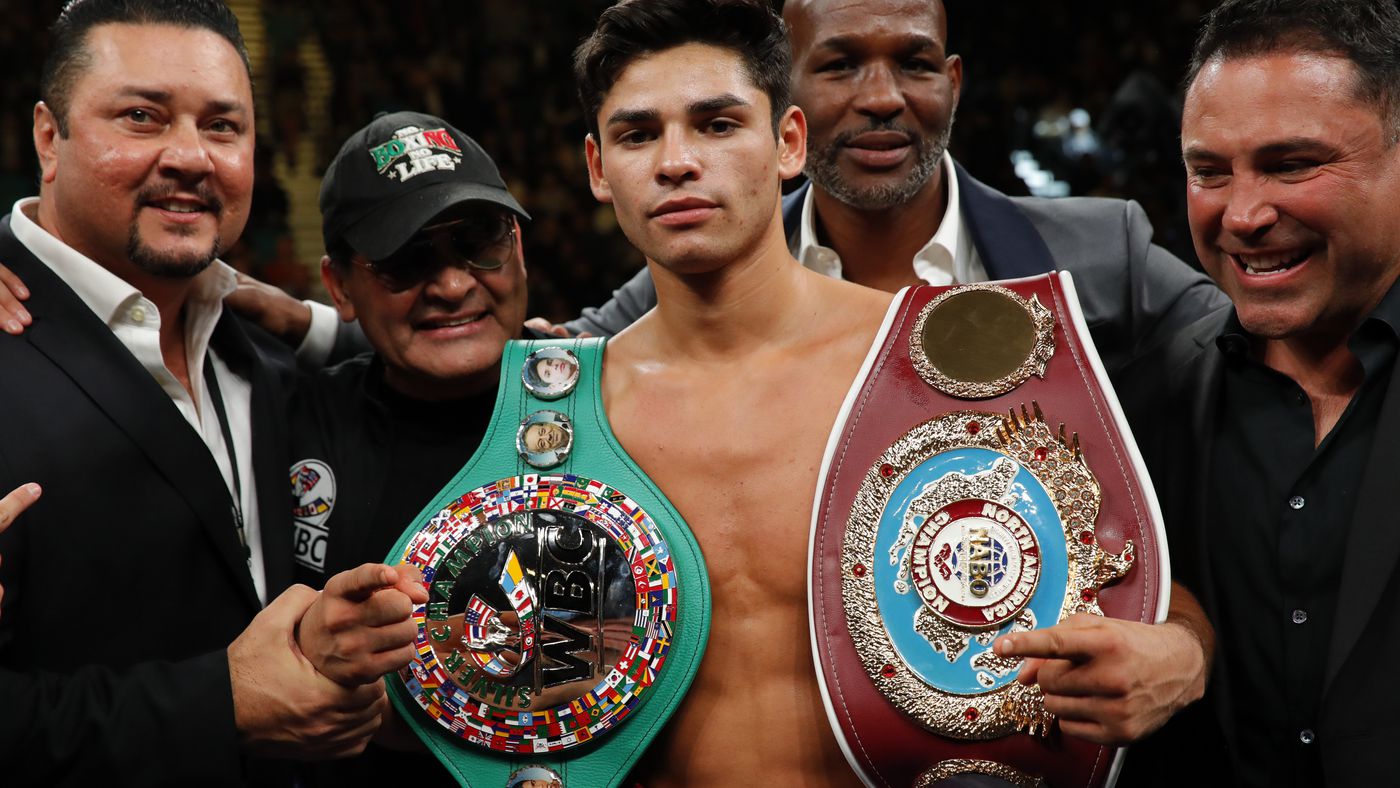 All about record-breaker boxer Ryan Garcia

Moreover, he also defeated Jayson Velez in a Unanimous Decision. And he wanted to win both the vacant NABF and WBO-NABO super featherweight titles. He also fought against Jayson Velez, Noe Martinez Raygoza, Mario Aguirre, Hector Garcia, Christian Cruz, Jose Antonio Martinez, Luis Lozano, Tyrone Luckey, and many more. On top of that, he is a 15-time national boxing champion. Other than that, he also he was also casted as a lead actor in web series titled Brat. He held a record of 215-15 in boxing.

Moving further, let’s talk about Ryan Garcia’s net worth and other achievements. And know how rich he is.

Ryan Garcia’s net worth and championships

Now it’s time to reveal frequently asked questions about Ryan Garcia. That is about Ryan Garcia’s net worth. Well, let me first tell you, Ryan is one of the most loved boxers, and people love his game so much. Especially his fans support him a lot, and they also called him by so many names, including King Ry, The Flash. Now let’s talk about Ryan Garcia’s achievements and earnings so far.

As per the records, the world’s fifth-best active lightweight boxer Ryan Garcia’s net worth is around $10 million. And besides earning a lot of money, he also won so many hearts of his fans. Moving further, let’s talk about the champions Ryan won till now. 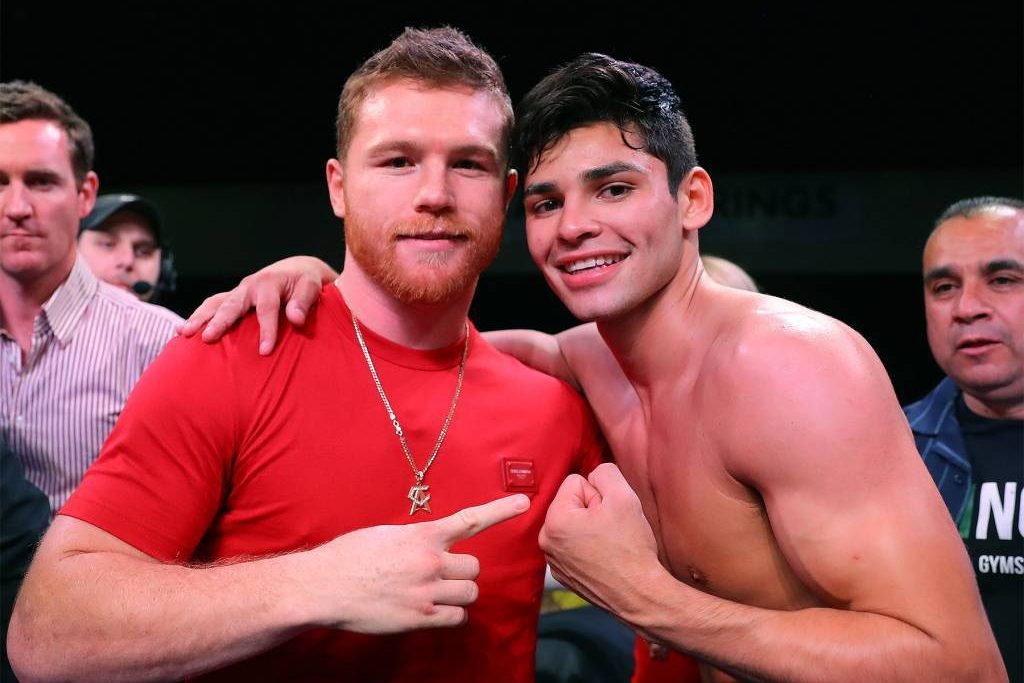 All about Ryan Garcia’s net worth