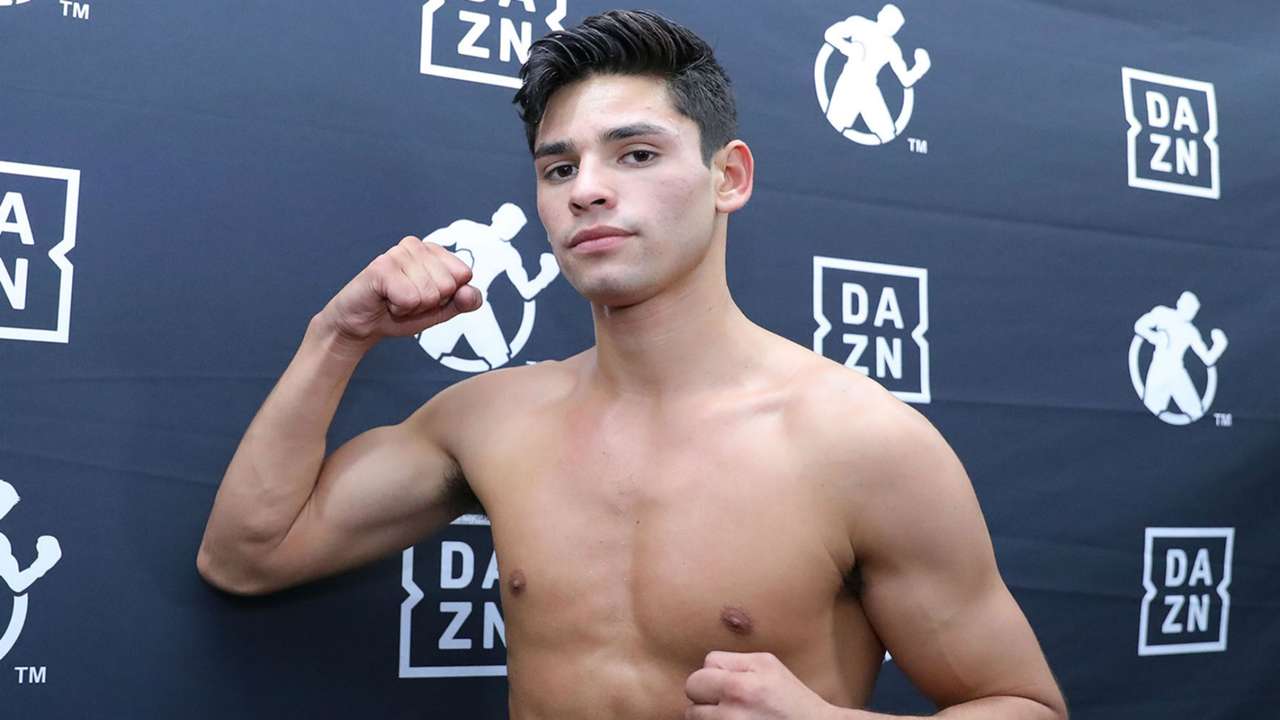 Who is Ryan Garcia’s Girlfriend? Rayan Garcia is too secretive about his personal life. Whom Rayan Garcia dating in 2021. Everyone seeks an answer. As we all know, a controversy against Rayn rose a few months ago. Ryan, who was busy practicing for his upcoming match, was seen kissing a TikTok star. According to his girlfriend, Drea Celina. Drea, who was Ryans’ girlfriend back then, posted a story revealing the other side of the coin. This is not the first time he’s caught doing this in the previous relationships to something similar took place. Ryan began dating, the couple got pregnant, and following the pregnancy, they separated. Though he is quite open about his relationship with both the daughters, there is very little available about his girlfriends.

He never posts pictures with his girlfriends, nor they are caught together anywhere in public. As of 2021, Ryan is dating his girlfriend, Drea Celina. Though a few months back, he was linked up with TikTok personality Malu Trevejo. There is hardly anything available about them. Nither Garcia confirmed anything about their relationship, nor did Trevejo declared anything about the same. When the controversy rose, Trevejo made it clear from her side saying she wasn’t aware of Ryan’s relationship with Drea. Nor did she knew that he is expecting his second child. 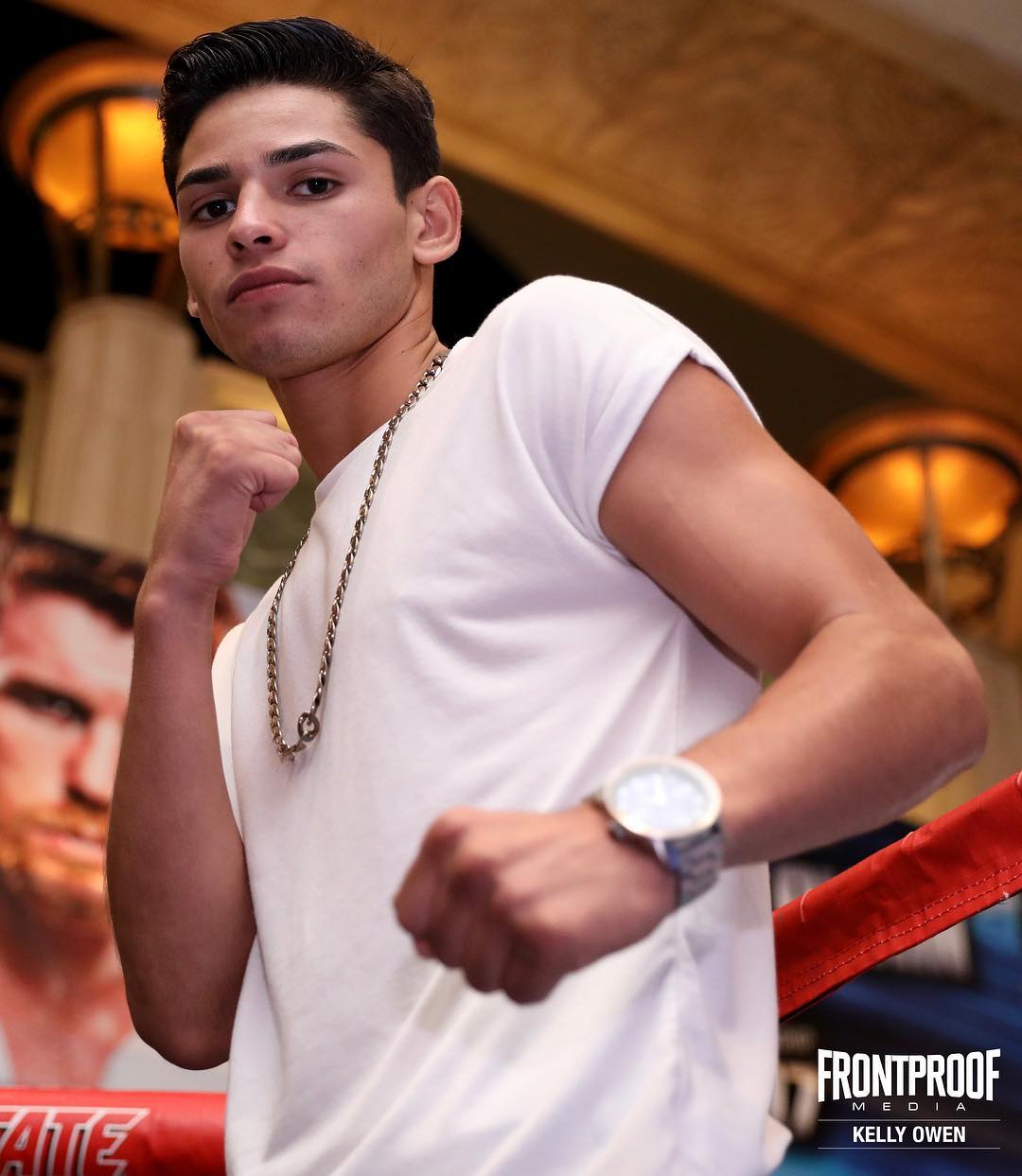 A few years back, Ryan Garcia has been dating Twitter personality and Instagram influencer girlfriend, Catherine Gamez. Catherine was born on June 5, 2000, in Colombia. As of now, she is 21 years old and resides in Los Angeles with her daughter. Back in 2019, she rose to fame after her pregnancy with Ryans’ first daughter Rylie. Soon after Rylie’s birth, the couple parted away. They took it to court to decide on child support. Soon after the breakup, Ryan took it to Twitter and declared that it was a toxic relationship, and he had to get away with that.

After he broke up with Gamez, he began dating social media influence and Instagram model Drea Celina. They have been together for a quite long time. They also have a daughter together. Rayn’s second daughter was born in November 2020. Soon after his second daughter’s birth, Ryan rose to controversy with TikTok star Malu. His then-girlfriend Drea took it Instagram and revealed what Rayn told the family. They all thought he was busy preparing for his match, But when they saw his pictures with TikTok star Malu, they all were left shocked. His girlfriend really got upset and soon posted an IG story with some hard words.

Currently, no one knows whom Ryan is dating? If he and Drea are still together? or if he already began dating someone else? Malu Trevejo, whom Ryan was seen kissing, is a TikTok star.  She was born in October 2002. When the entire controversy took place, she made it clear, saying she didn’t know about Drea and her pregnancy. There is no confirmation from both parties on their relation. Nor there are any shreds of evidence are available that proves that Ryan and Drea are still together. Ryan’s love life is a mystery, and it can be solved only when she opens up. 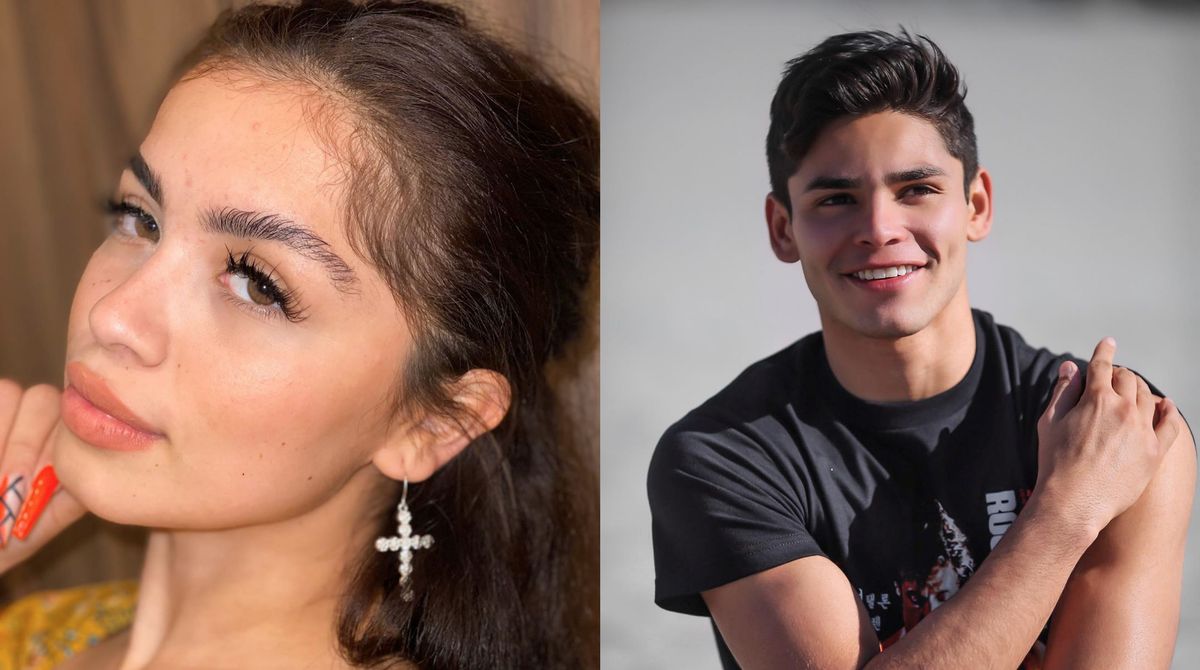 As of 2021, there is not much information available with regards to whom Ryan Gracia is dating. We can say that he is still hooked up with Drea, or he got romantically involved with Malu. Ryan Garcia was born on August 8, 1988. He was 23 years ago. He is well known as an American professional boxer. He told the title of the WBC Interim lightweight title. Ring magazine raked him the world’s best active lightweight. He is given the fourth rank by the Ranking Board and sixth by the Box Rec. 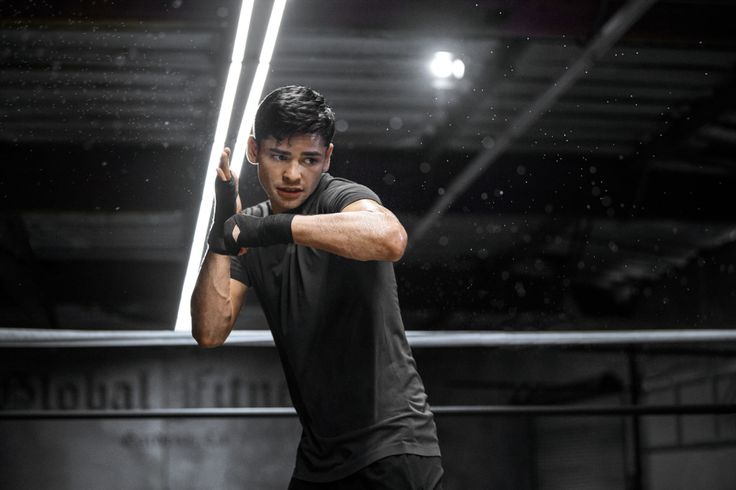 At the age of 17, he set off with his career. He fought against Edgar Meza in Tijuana during his first match. He won the match with TKO. Later he signed a contract with GOldern Boy Promotions in November 2016.  He has three sisters Demi, Sasha, and Kayla. His brother Sean Garcia too is a professional boxer. According to the sources, Ryan will get retired from boxing at the age of 26 and will join MMA

Also Read: Ewan McGregor Affair: Did The Actor Cheat On His First Wife?