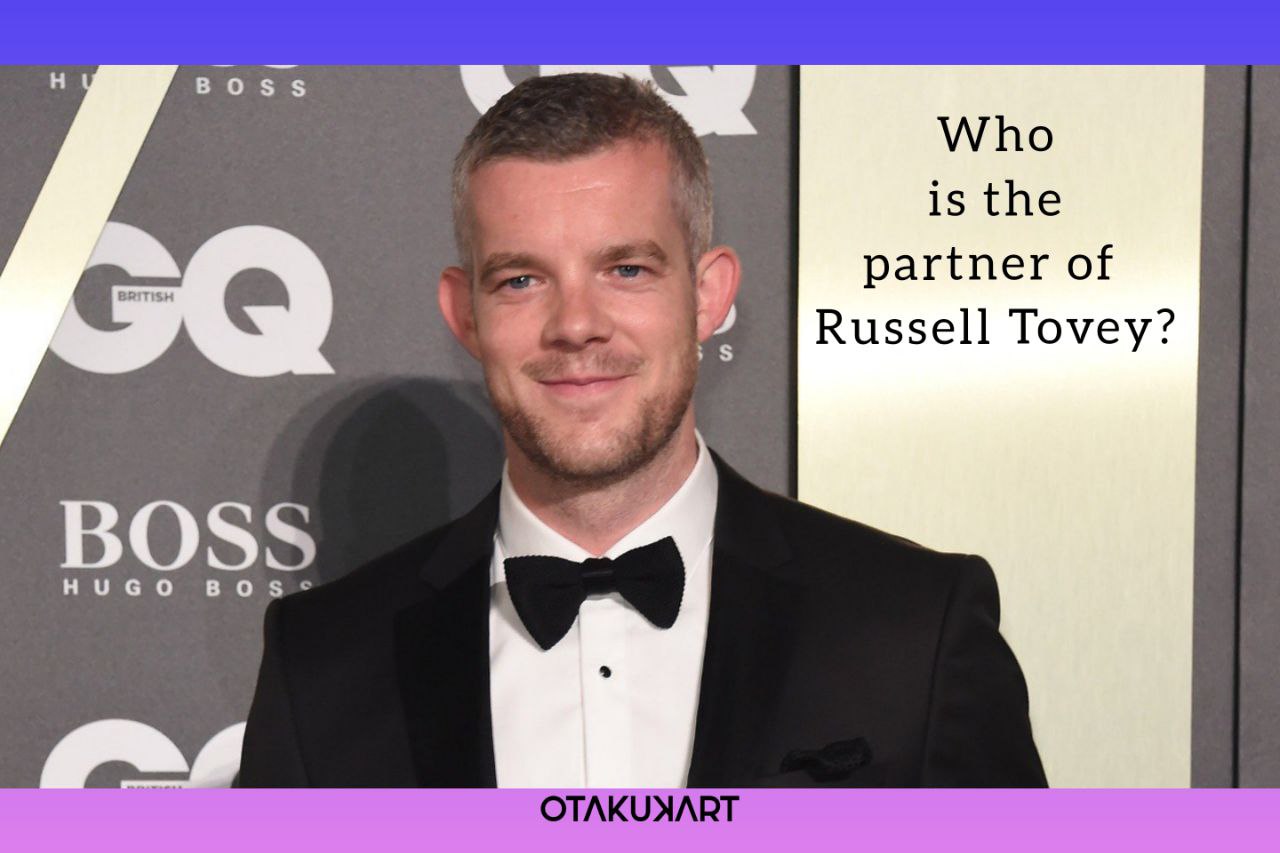 So, Russell Tovey is an English actor. He was born on 14th November 1981 in Billericay, Essex, to Carole Tovey and George Tovey. Tovey has an older brother named Daniel. Their parents ran a Romford-based coach service that takes passengers from Essex to Gatwick Airport. Russell Tovey began his career as a child actor. But earlier, he wanted to be a history teacher. His mind changed when he saw Dead Poets Society, Stand By Me, and The Goonies. Following this, he got passionate about acting. And the rest is very well known to all of us! But what about his love life? Who is the partner of Russell Tovey? Is he engaged? If you are curious to know the answers to all these questions, then the below paragraphs are all that you need! On this note, let us begin our hunt to know all about the partner of Russell Tovey! 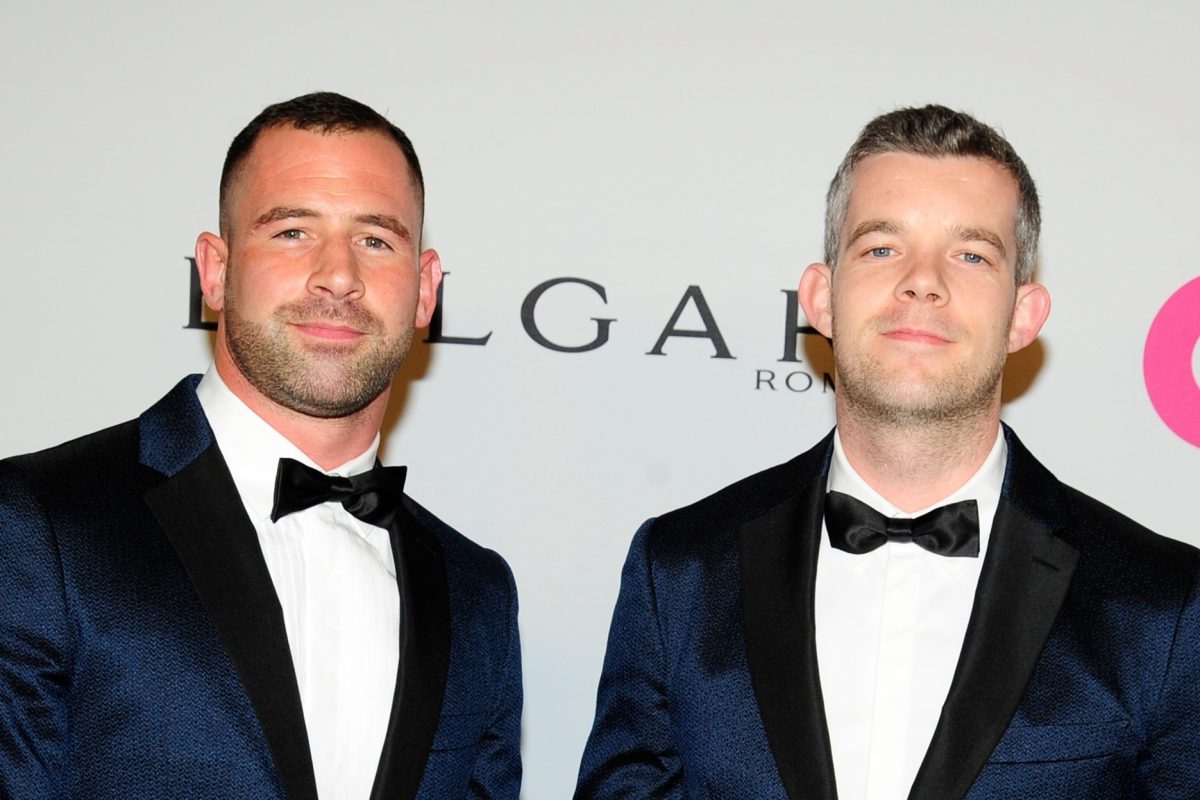 Who is the partner of Russell Tovey?

More about the personal life of Russell Tovey

Well, before we pen down the exact thing, it would be worth mentioning over here that Russell Tovey is openly gay! And he is not guilty of any of the decisions which he took in his life. Though the journey was tough, it was worth fighting for! During the early days, his family was not in a favour of his decision, as they were not able to accept his sexual orientation. Russell Tovey faced the reality was when he was just fifteen or sixteen. But he brought this in front of his family only after he touched the bar of eighteen.

When his father got to know about all these, he was very angry with him. He told Russell Tovey that if he was knowing this for a long time, then he must have confessed the same to the family. As at that time, they could have arranged for the possible solutions, but now it’s all over! As at that time, they would have made him take hormones or undergo some other medical treatment to fix the same issue. And now, as we know that Russell Tovey is openly gay, the hot question which arises is that who is the partner of Russell Tovey? So, let us find out!

All about the partner of Russell Tovey! Are they engaged? 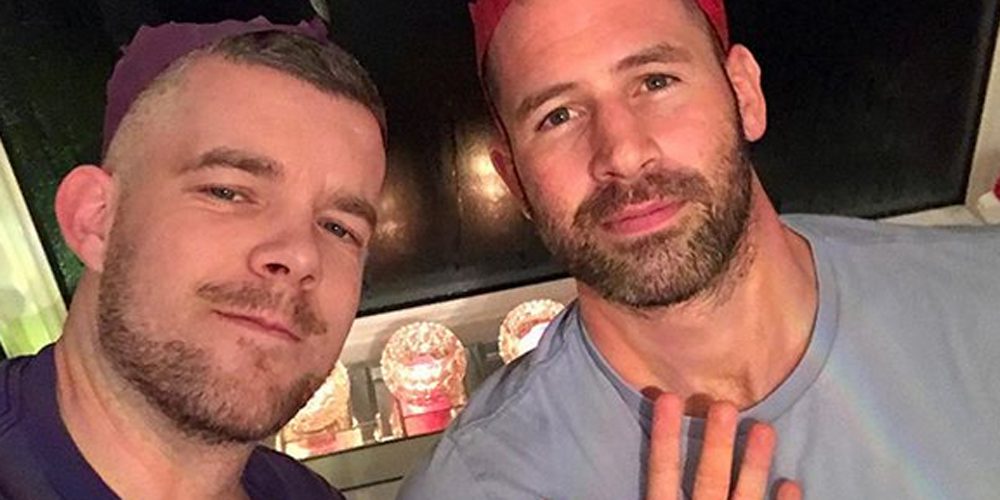 Russell Tovey revealed that Steve Brockman is quite the opposite of him. On the one hand, Tovey has a habit of panicking, even in the simplest situations. And on the other hand, Steve Brockman is more like a cool guy who knows how to chill him! Things were going strong, and so they decided to take a step forward in their relationship. And so, they announced their engagement in the February of 2018. But then, things fell apart, and so they had called off their engagement just after four months. But then, they felt the importance of their presence in each other’s life. And so, the very next year, which means in 2019, they again had started dating. And since then, they are going strong! But lately, some rumors paved the way that Russell Tovey was dating Omari Douglas, but as of now, it seems that all those rumors got mixed in the dust!