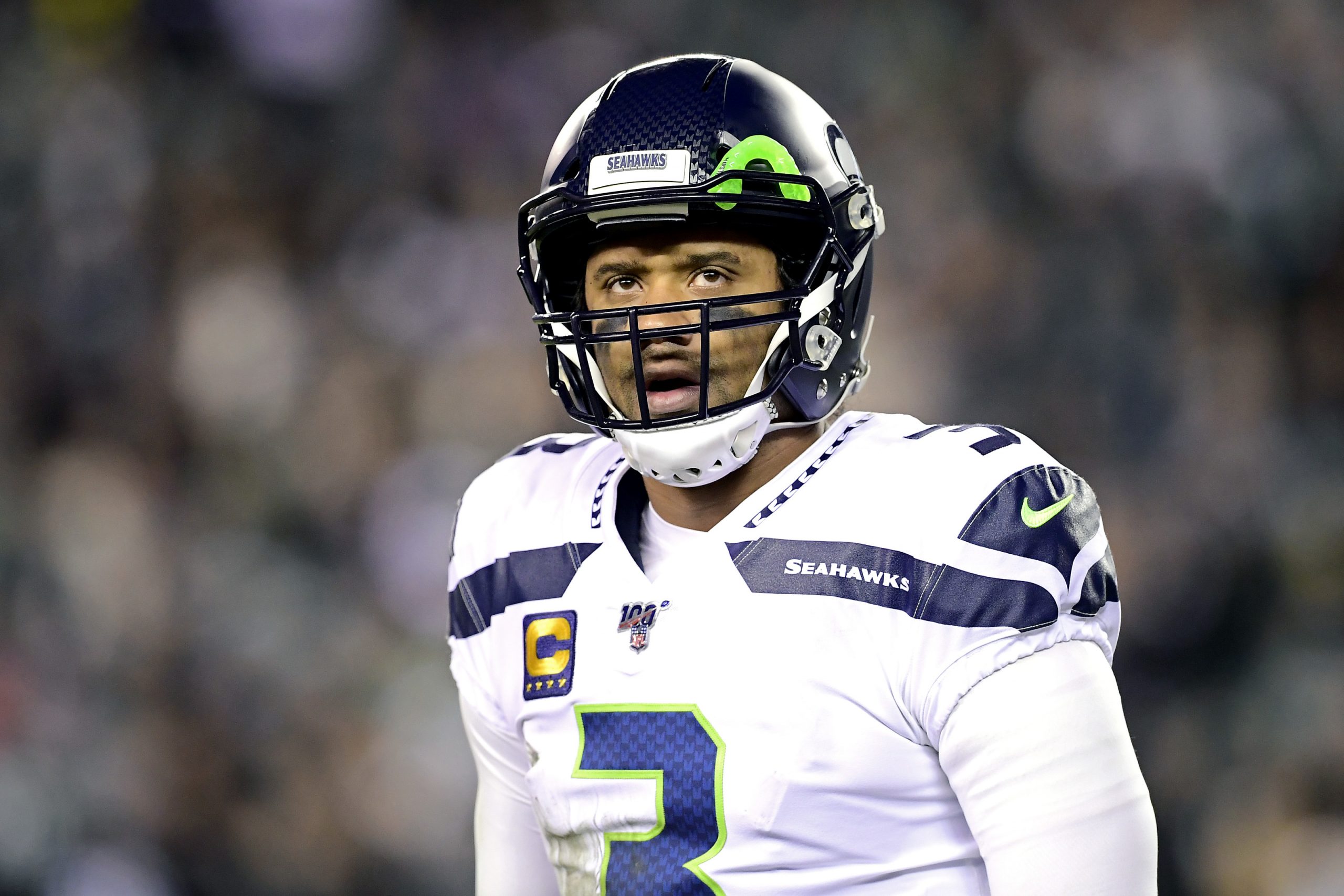 Are Russell Wilson and the Seahawks on the verge of parting ways? Russell Wilson is undoubtedly the best and most successful Quarterback Seattle has ever had. But is it possible that Pete Carroll and John Schneider would ever let go of Seattle’s most successful quarterback? Well, different people have different opinions. However, another Hall of fame quarterback and American footballer Houston Oilers legend Warren Moon has presented his opinion on the complete matter.

Warren Moon believes that Seahawks and Russell Wilson are headed for a divorce in the upcoming days. But, on the other hand, footballer and defensive end, Carlos Dunlap believes that Wilson will stay in Seattle in the future. We don’t know what will eventually happen. But we are here to discuss the whole saga with all the football and Russell Wilson fans.

Moreover, a recent Incident also proves that Wilson is ready to move on from the Seahawks and is all set to move to his new home. The war between Seahawks and Wilson needed a final decision, and we might have it now.

Russell Wilson and the Seahawks were at the battle for quite a long time. According to several reports, Wilson had asked for more influence. But in return, his suggestions were not accepted and ignored even the 12s were choosing sides. Following the incident, the footballer gave Seattle a list of teams he would like to consider as his new town. However, things took a turn when Mark Rogers, who is Wilson’s agent, provided a new list, and it had only four teams on it. Ironic. 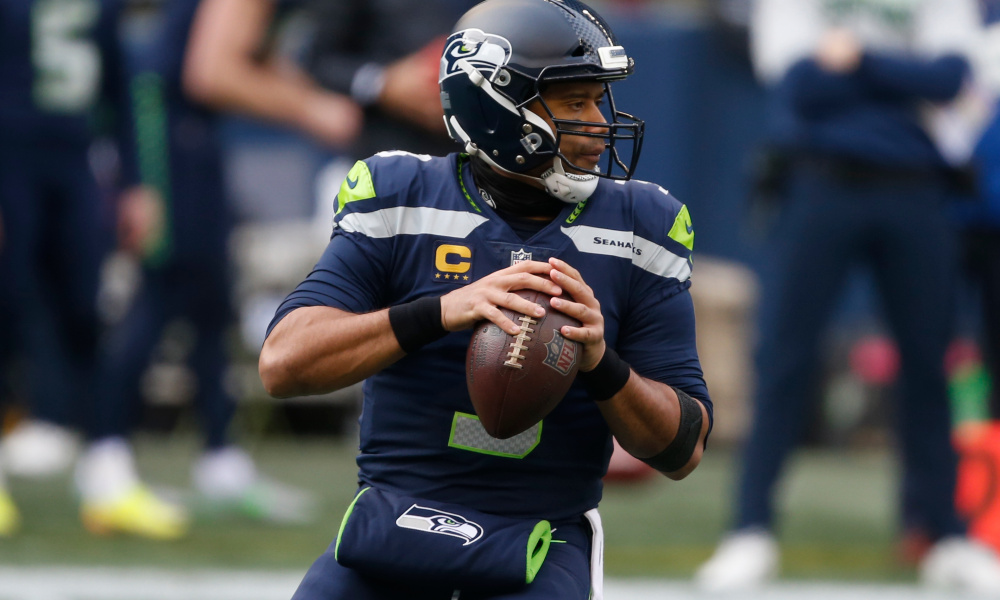 Rodgers is very much trying to get Russell Wilson into their home town particularly the Chicago media. They surely want him to play at the Soldier Field. However, nothing is confirmed as of now. Even though no trade has been made between Russell Wilson or any new team, we still believe that his frustration is justified. He is one of the best quarterbacks, and he deserves more attention among the fans and viewers. The #3 has been playing behind an offensive line, and it does not match his profile and skill set.

There is a lot of evidence to prove that Russell Wilson can do better if given the chance. So it is okay of him to complain about things going wrong. The fans of the athlete are also commenting on the situation. And they want the best for him- any decision made by Russell Wilson will be considered the best, both- for the team and himself.

Warren Moon’s Take on The Situation

Warren Moon shared his thoughts on the whole situation and also commented on Wilson’s problem. He said that he thinks it is kind of a headed and unfortunate situation. Moreover, he believes that it is like a relationship/marriage that has started to have problems. And they are quarreling over little issues. It doesn’t matter anymore if they are fighting over the right thing or wrong. There are definitely certain issues going on right now, which is making the marriage toxic. 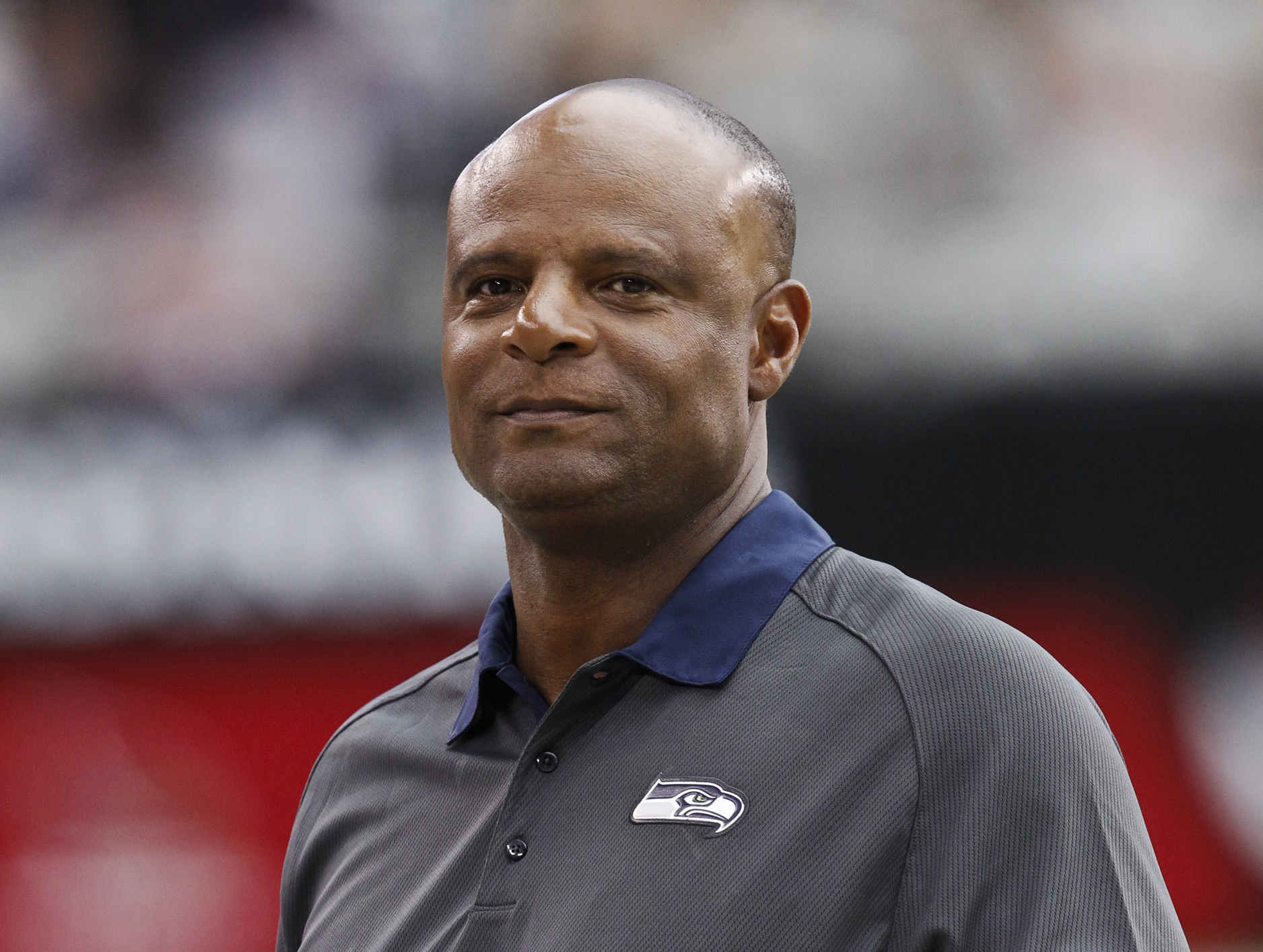 Previously Moon has also played two seasons for Seattle. And he believes that Wilson’s contract with the Seattle Seahawk is an issue. He thinks that the new trade clause will be a problem. And that will be the only reason why he will stay in Seattle for one more season. But, in all, he believes that their relationship will not work in the future.

“So, I think he is definitely there this year unless they just want to take a hit and not become a really good football team for a year or so,” Moon said at the end. It seems like Moon has been in such a situation, and he can clearly understand Wilson’s problem.

But, whatever happens, we will make sure to keep you updated. Until then, keep reading, and we will drop all the major news from the town.

Also Read: Julian Edelman’s Net Worth: How Much Did He Earn in His 13 Year Journey?