Amidst many disappointing live-action adaptations, Rurouni Kenshin Saishūshō stands as a winner. The film took over its audience by surprise with its flawlessly action choreography and extremely well-plotted screenplay. After the movie’s release, the reviews flooded with positivity, as expected. The movie is based on “Rurouni Kenshin”, a popular manga by Nobuhiro Watsuki. It was serialized in the manga magazine “Weekly Shonen Jump” (Shueisha) from 1994 to 1999. The manga was also adapted for TV animation.

The film follows the story of Himura Kenshin, who seeks a new way of life as a wanderer after the Meiji Restoration when Kenshin was feared as a swordsman at the end of the Edo period. As someone who was completely sent into a trance by the movie, I would highly recommend it. However, it seems like the opinion of the movie is similar for many viewers, proven by its massive success at the box office. The movie laid justice to the original work. It was tragic at times and absolutely beautiful at others. The two-part movie, the Rurouni Kenshin Saishūshō and The Final Film Box Office Revenue has left a brilliant impression on the fans. Here is all about their box office success and more.

On June 29, it was revealed that the box office revenue of the movie “Rurouni Kenshin Final Chapter The Final” (directed by Keishi Ohtomo) starring actor Takeru Sato exceeded 4 billion yen. It was also revealed that the total number of spectators in the two parts, “The Final” and “The beginning,” which are the final chapters of the series, exceeded 4 million.

The final chapter is a series of two parts, “The Final” and “The Beginning”. The Final, which was released on April 23, is recorded as the no. 1 live-action movie of the year on the opening night at the box office. In fact, it also became the No. 1 live-action movie in 2021 by overtaking “I fell in love like a bouquet” which marked a box office of 3.8 billion yen as of June 20. A cumulative of 2.84 million tickets were sold on the day, and the box office exceeded 4 billion yen. The second final chapter, Rurouni Kenshin The Beginning depicts the past of Kenshin. The film sold up to 1.27 million tickets. It also earned a box office revenue of over 1.8 billion yen. 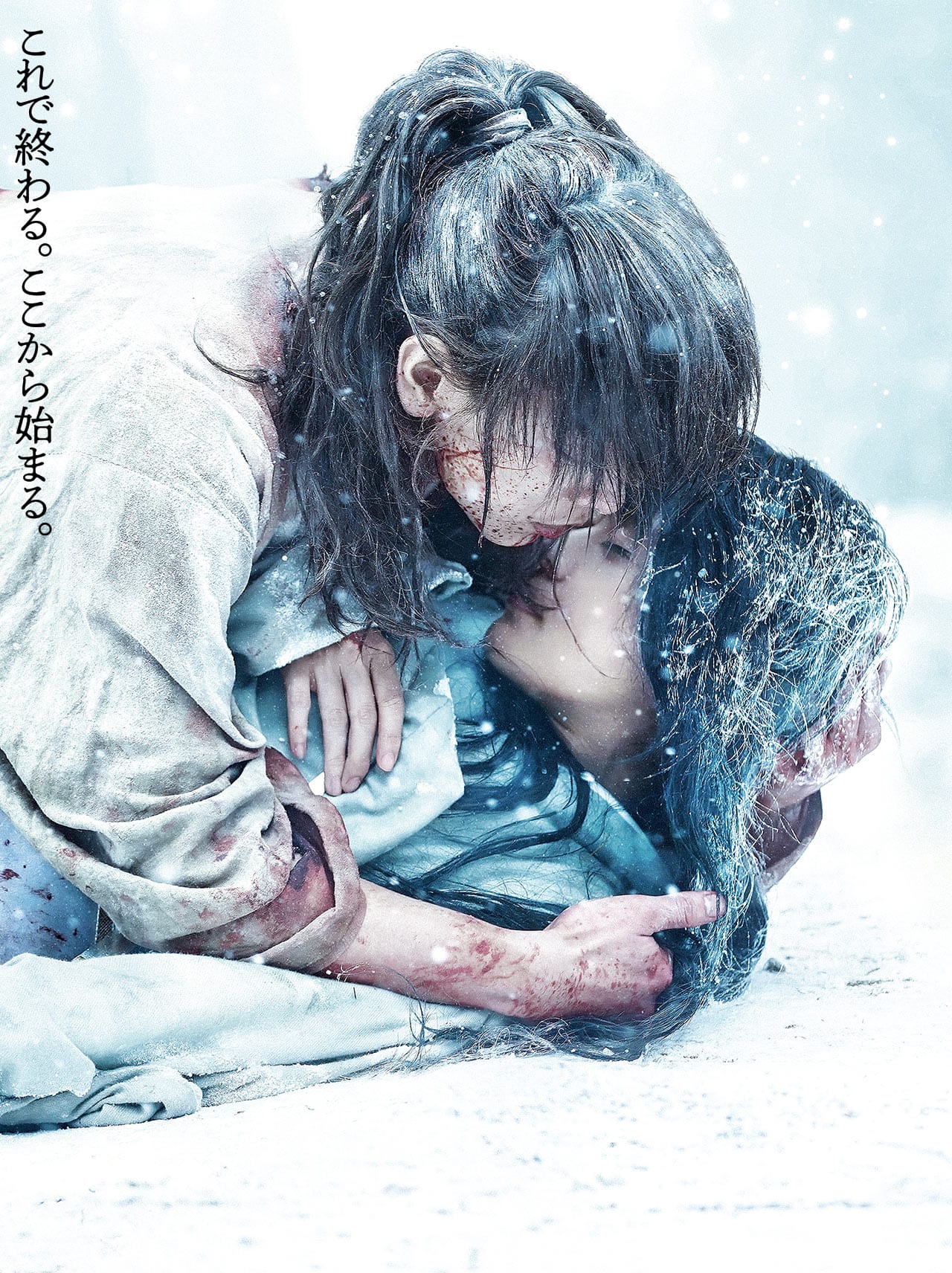 Hence, the Rurouni Kenshin Saishūshō and The Final Film Box Office Revenue have now exceeded 5.8 billion yen. From July 3rd, a photo card with Tomoe Yukishiro (Kasumi Arimura) and Enishi Yukishiro on both sides will be distributed as gifts for visitors. It will be interesting to see how far the numbers will extend.

About the Rurouni Kenshin Final Chapter

The first film, Rurouni Kenshin The Final brings our protagonist, Kenshin, face to face against the most dangerous enemy, Yukishiro Enishi. Kenshin has given up on killing and has turned into a wanderer. However, Enishi, his wife, Tomoe’s brother, has come seeking revenge. He is now a mysterious weapons merchant who dominates the underworld of mainland China. Having felt the pain of his sister’s death, who was stabbed by Kenshin, he wants to execute the same pain and suffering on him.

Check out the trailer for RUROUNI KENSHIN – THE BEGINNING, a new Japanese live-action movie based on the beloved Rurouni Kenshin manga series. pic.twitter.com/8SYtpIEpJF