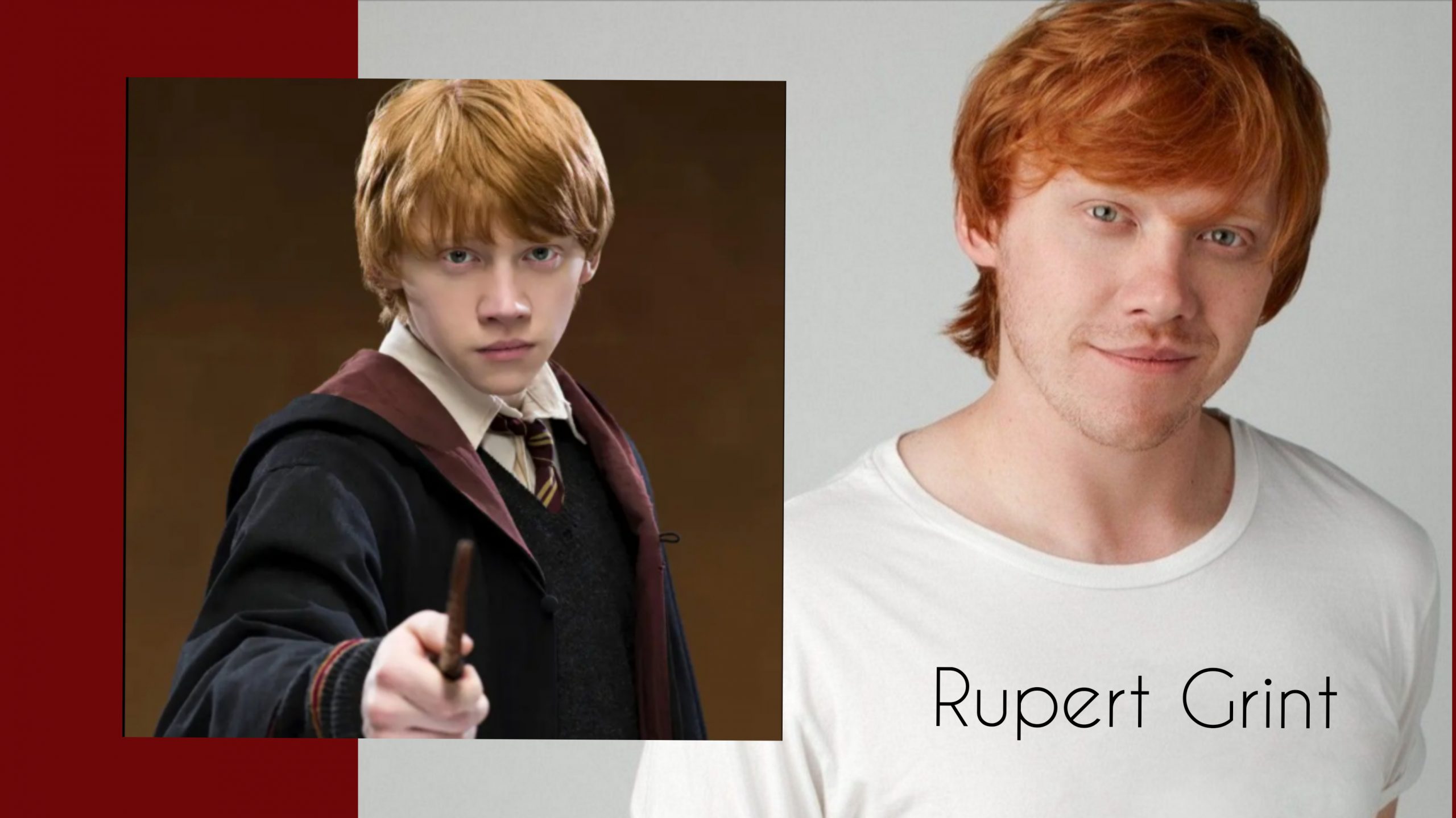 What is Rupert Grint’s Net Worth? Rupert Alexander Lloyd Grint, or simply Rupert Grint is an English actor. You must be knowing him as your lovely Ron Weasley of Harry Potter. This series was a huge success across the globe. Whether we talk about the critics or the fans, everyone loved this. For the present generation, this was a part of their life and would always be!

Rupert Grint earned huge fame and limelight after booking his name in the cast of Harry Potter. As Ron Weasley, he worked alongside his co-actors, Daniel Radcliffe and Emma Watson. And thus, he was one of the main three characters in the Harry Potter film series. From a very young age, Rupert Grint was fascinated by theatre, and as a result of which, he performed in several of his school’s productions. To give wings to his dreams, he also joined a local theatre group named Top Hat Stage & Screen School. 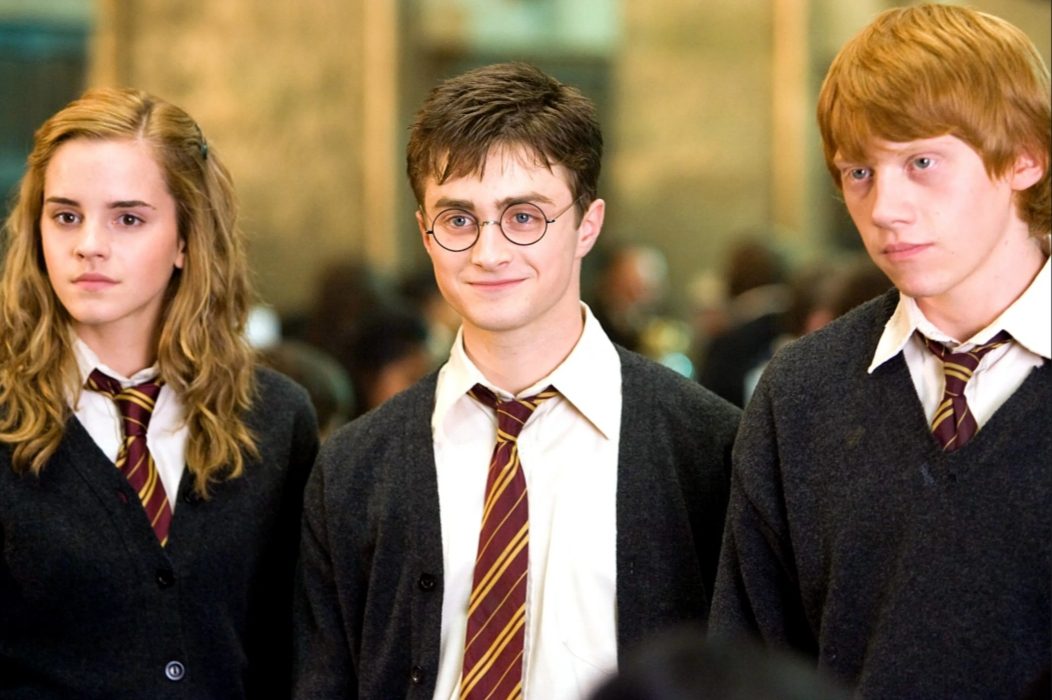 The famous Harry Potter novel series had helped JK Rowling earn applause and a huge fan following from every corner of this world. And Rupert Grint was a part of that. He became a huge fan of JK Rowling. As a result of which, he dreamed of securing a role in the upcoming film Harry Potter. And to ensure this, he cleverly created a video rapping about how he wanted to play Ron Weasley. And before auditioning for the film adaption of Harry Potter and the Sorcerer’s Stone in 2000, he had sent that to the film’s casting team.

Fortunately, that video had helped him a lot to grab a position in his dream cast. Amazingly, Rupert Grint was just eleven years old when he got the opportunity to play his part as Ron Weasley. Interestingly, before this, Rupert had never acted professionally. So a new experience was waiting for him! This new journey had not only helped him to earn a lot of fame and popularity around the world, but it had also helped him to earn a huge Net Worth. So, what is Rupert Grint’s Net Worth? 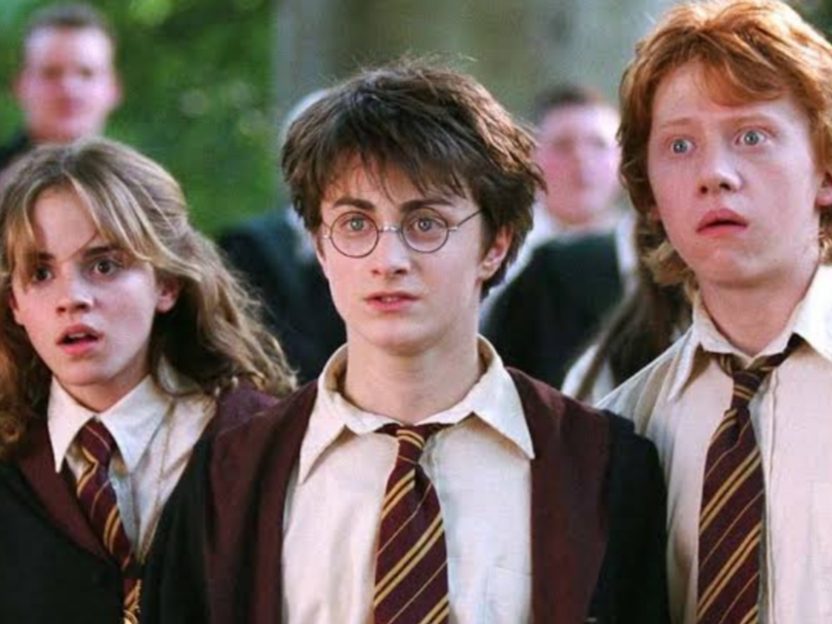 The famous trio of Harry Potter

Also Read: What is Peter Dante Net Worth? Career and Personal Life

As per the evident reports, reliable sources claim that Rupert Grint had accumulated a healthy Net Worth of $50 million. To add more glitters to his achievements, Rupert Grint is one of the highest-grossing actors worldwide. The main source of Rupert Grint’s income is his prime profession as an actor. And if we go deeper, then it’s the Hary Potter series that deserves the overall credit for this huge Net Worth of Rupert Grint. He made his debut screen appearance in 2001 when Harry Potter and the Sorcerer’s Stone was released. Interestingly, this movie had broken the records by becoming 2001’s highest-grossing film. Sources say that it had grossed around $975.1 million at the box office worldwide. 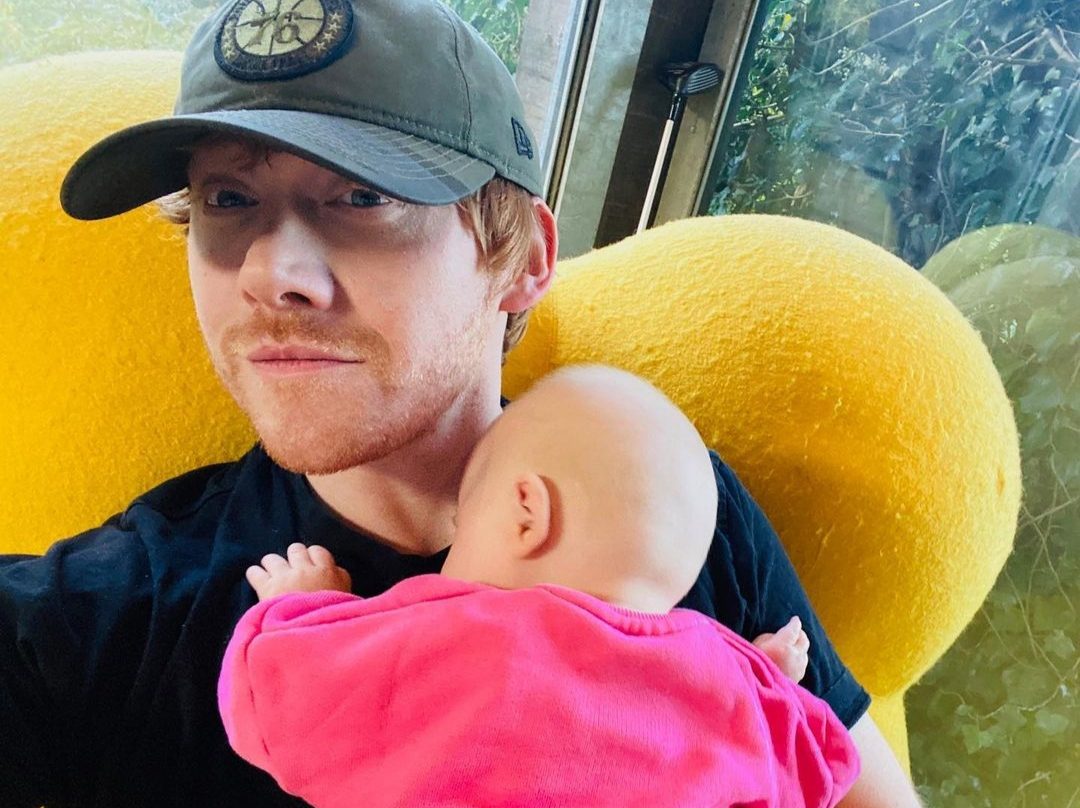 Rupert Grint is a noble personality who knows to serve back the society in which he had grown up. He had donated to several charity organizations. He had donated items such as clothes in several charity auctions. Moreover, he had also participated in the Wacky Rally in 2010. The motive of this was to raise money for Britain’s Royal National Lifeboat Institution. In another charity work, in the March of 2010, his painting of a butterfly was auctioned on eBay. Interestingly, since 2011, Rupert Grint supports the Little Star Award, which is in support of Cancer Research UK. 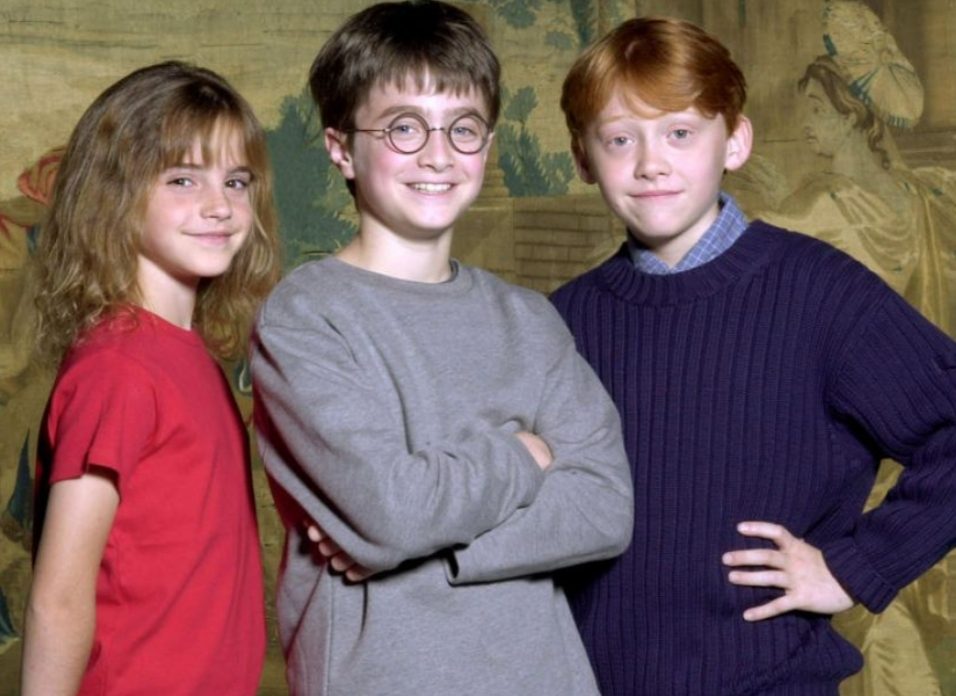 Childhood photograph of Rupert Grint with his co-actors