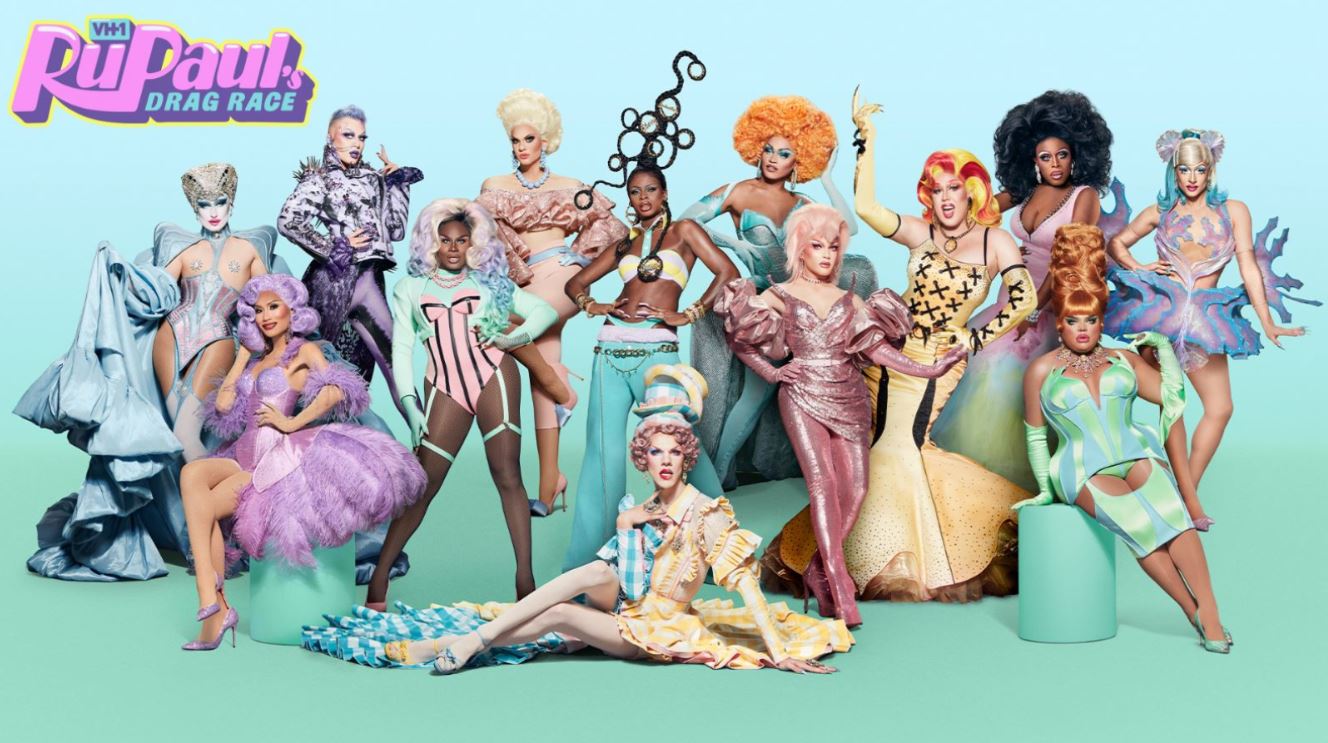 RuPaul’s Drag Race Season 13 is heading towards its Final Episode. And just as we go into the details, such as those regarding Season 13 Final Episode Release Date, let’s get back and have a recap of the season. Luckily, that just what RuPaul’s Drag Race does. The penultimate episode acts as both a reunion and a recap episode. Let’s keep that aside for now, as we mention that the show has managed to win six Emmy Awards this year. These accolades make it the best reality competition show in history.

This season aired on 1st January 2021 with the episode called “The Pork Chop,” and subsequently, as we reach the end of April, the show is coming to an end. In between the season, i.e., on 26th February, a special episode was aired titled “Corona Can’t Keep a Good Queen Down.” This episode gave details into the show as to how the production went amid the pandemic. This season, we even got to see a spin-off to the series called “Untucked.” This would show all the backstage drama while portraying the anxiousness of the contestants as they await their fate. 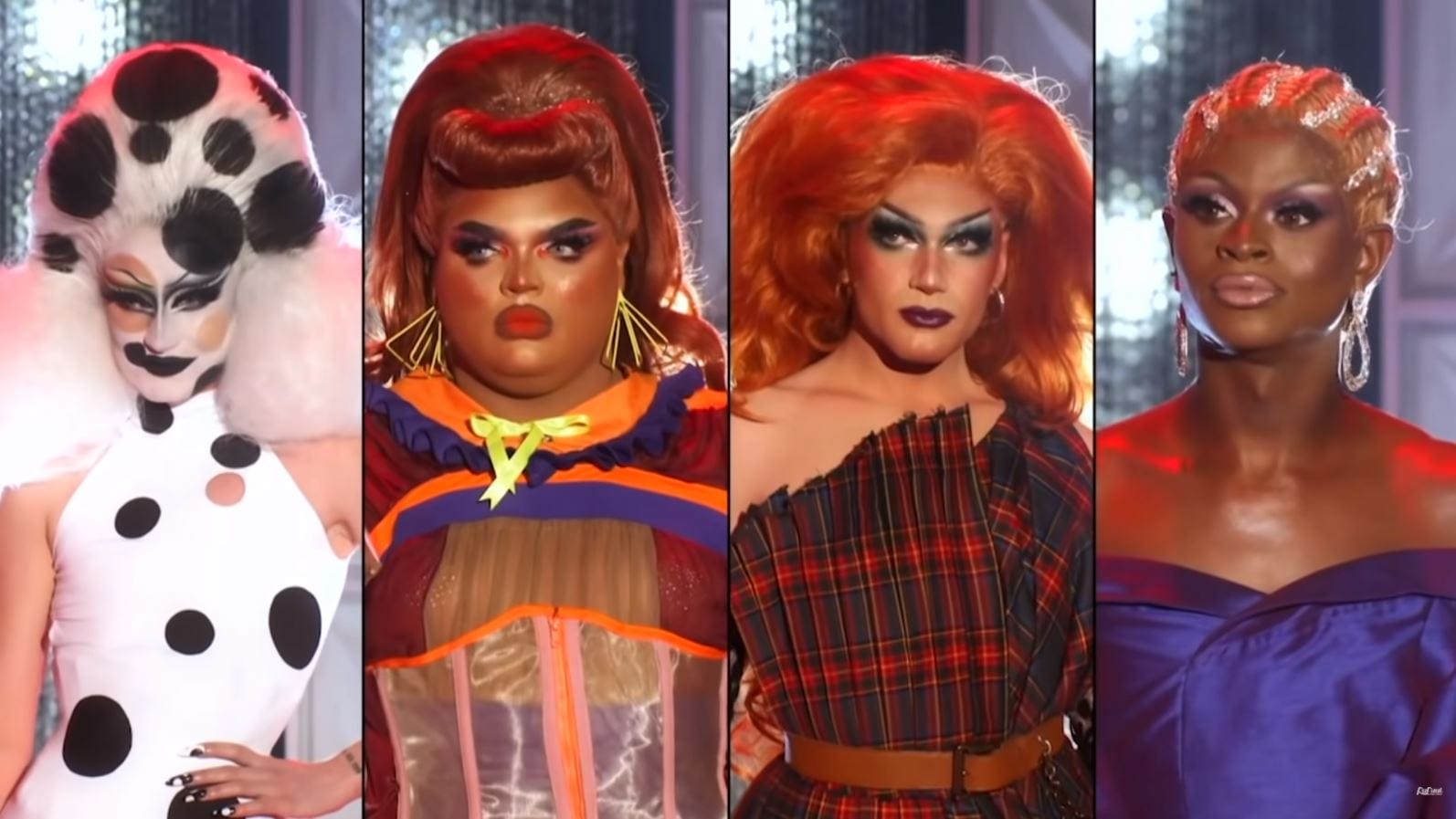 RuPaul’s Drag Race Season 13 Episode 15, titled “Reunited,” has the top 4 contestants relax as the eliminated queens have a virtual reunion. They all are in their respective homes rather than in the studio to avoid the possible problems that come with pandemic restrictions. As the episode begins, RuPaul introduces all of the eliminated queens from the Ace Hotel in L.A. They all are psyched to get back one last time together as they are shown a montage of the season.

As mentioned above, considering the fact that the eliminated queens aren’t in the studio, they have come to a special arrangement. Each of the eliminated queens has pre-recorded themselves into their own original music videos. These videos are then broadcasted throughout the episode between each interview. While some of the queens performed on their own original tracks, others performed to songs by other artists. Overall, the episode just went over each of the queen’s experiences through the competition, little rivalries, as well as moments of confrontations and patch-ups. 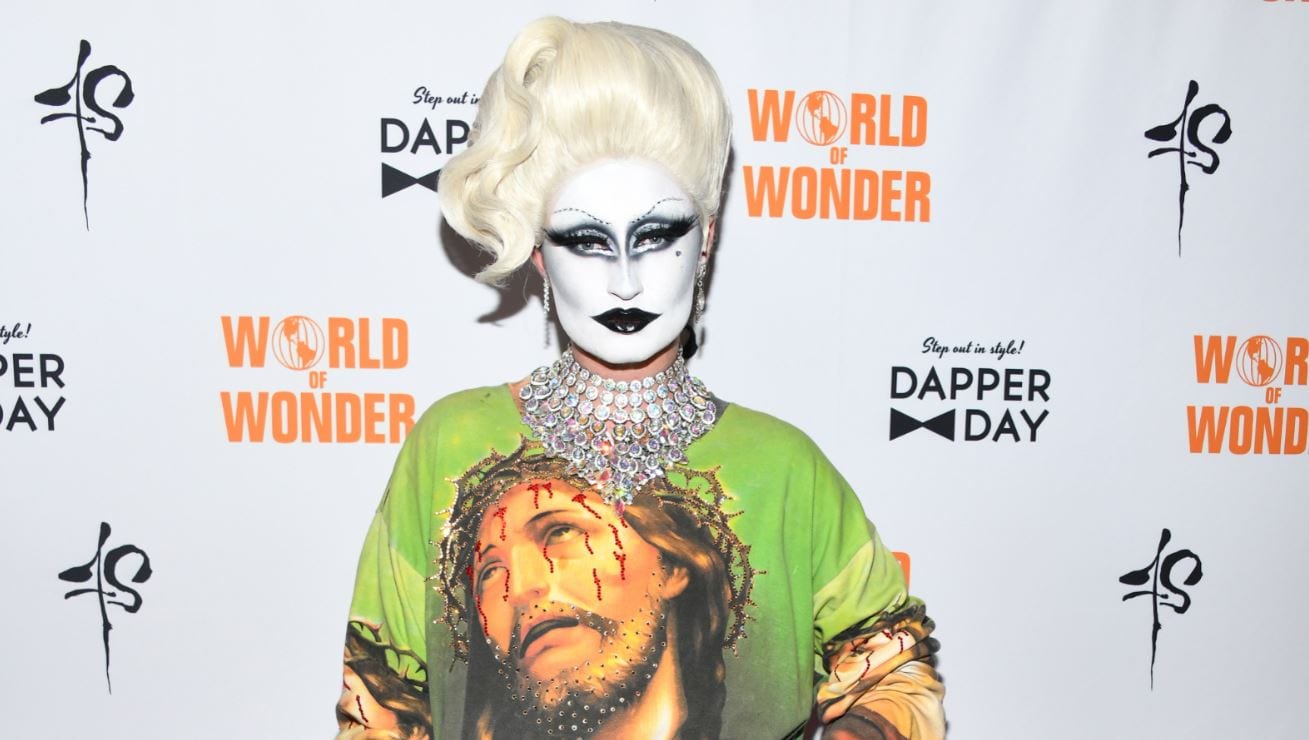 RuPaul’s Drag Race Season 13 Episode 16, titled “Grand Finale,” which will also be the final episode, is set to air on 23rd April 2021. The episodes by RuPaul’s Drag Race were set to be released at 8 pm ET / 7 pm CT. Make sure to change the time mentioned above to your local time zone to watch the episode when it airs.

Also Read: What To Expect From The Masked Singer Season 5 Episode 6?

Where to Watch RuPaul’s Drag Race?

While Gottmick, the first transgender man in the competition, has the most challenging winds, she also hasn’t been in the bottom once. Rose also joins her with no bottom positions too. Moreover, she has won three maxi challenges. Symone has won the 4 challenges while lip-syncing twice for her life. At the same time, Kandy Muse won one maxi challenge but has also been in the bottom thrice.

The finals generally do take place in front of a live audience, but this time it hardly seems to be the case. The finals will most likely see the 4 final contestants go head to head in lip sync battles. And if the video above is anything to go by, before Ru makes her final decision, she will make all 4 of them lip-sync for their life. As we head towards the end of the episode, a new Queen will be crowned.