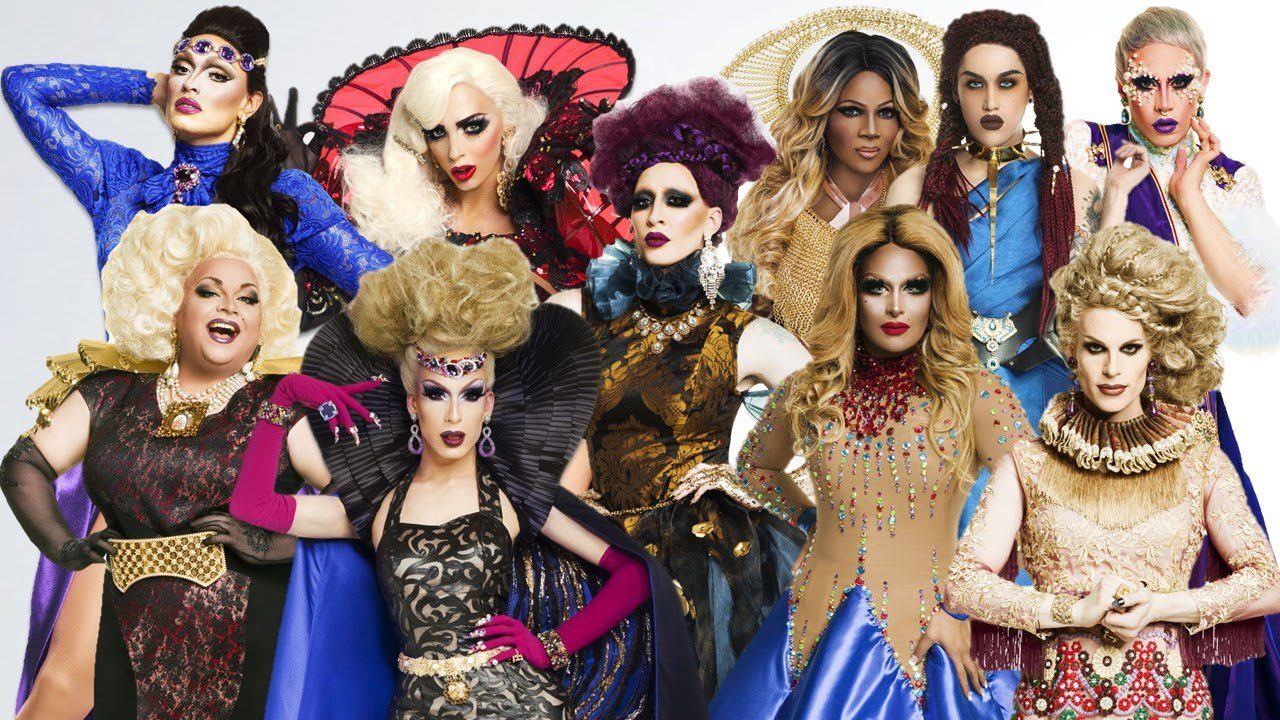 Fans of the show are desperately waiting to know if there is going to be a RuPaul’s Drag Race All Stars Season 7. RuPaul’s Drag Race All Stars dropped its first season on October 22, 2012. It soon began trending as more and more people tuned in to watch the reality competition spin-off of the uber-popular original show ‘RuPaul’s Drag Race,’ produced by World of Wonder. The show stars RuPaul as its host, as is the case with all the other versions of the original show. The show was initially released on Logo TV and, after multiple network changes, has its sixth season premiered on Paramount+ in 2021. The show, like all the others in the franchise, was received very well and is beloved by fans. 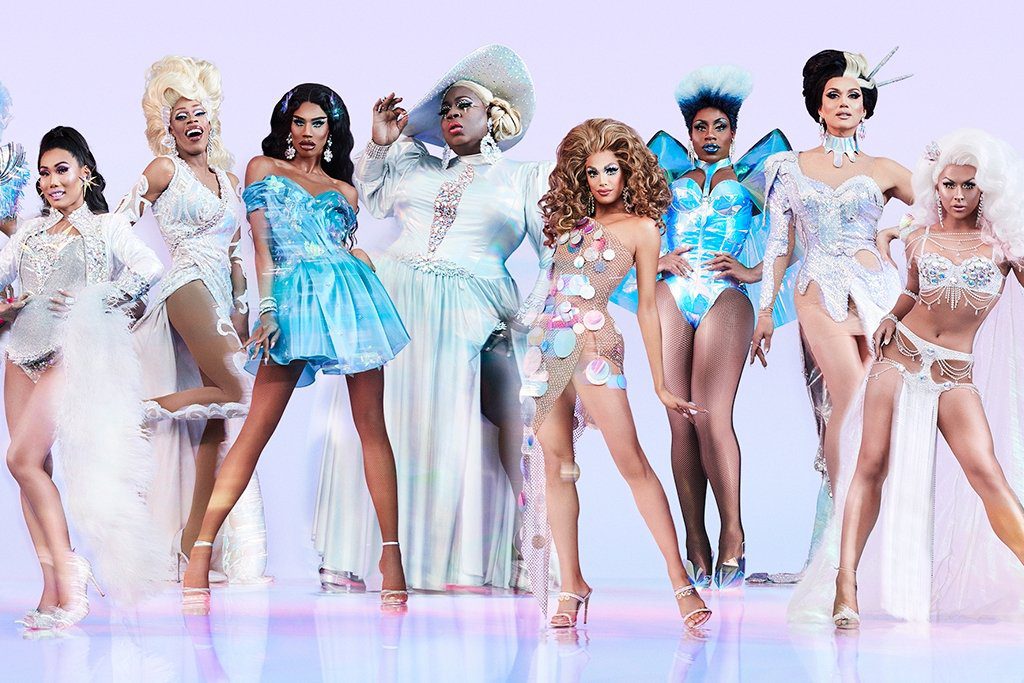 There is a rumor that the theme for ‘RuPaul’s Drag Race All Stars’ Season 7 is going to be “All Winners”. Allegedly this season will feature winners from the previous seasons competing for the crown once again. Fans who believed this rumor tracked the social media accounts of Queens who won their seasons and noted the ones who were not active during the filming of the show, which was rumored to have started in late June. After tracking, fans speculate that the Queens who may return are Jaida Essence Hall, Jinkx Monsoon, Monet X Change, Raja, Shea Coulee, Trinity The Tuck, The Vivienne, and Yvie Oddly. However, all of this is just fans’ wishful thinking as of now. The judging panel will likely remain the same with RuPaul, Michelle Visage, Carson Kressley, and Ross Matthews and will probably host other guest judges as well.

RuPaul’s Drag Race All Stars’ format resembles that of the main series for the most part. Each episode consists of a mini-challenge, Maxi-challenge and a lip-sync. The winner of the show wins a 100,000 dollars, a one year supply of Anastasia Beverly Hills Cosmetics and the Queens compete for a spot in the Drag Race Hall of Fame. The Queens who are already a part of the Drag Race Hall of fame are, Chad Michaels, Alaska Thunderfuck, Trixie Mattel, Monet X Change, Trinity The Tuck, Shea Coulee and Kylie Sonique Love.  However, the format is slightly altered in the sense that each cast is composed of former contestants from the main series and the contestants themselves have the power of elimination, rather than solely with the judges. 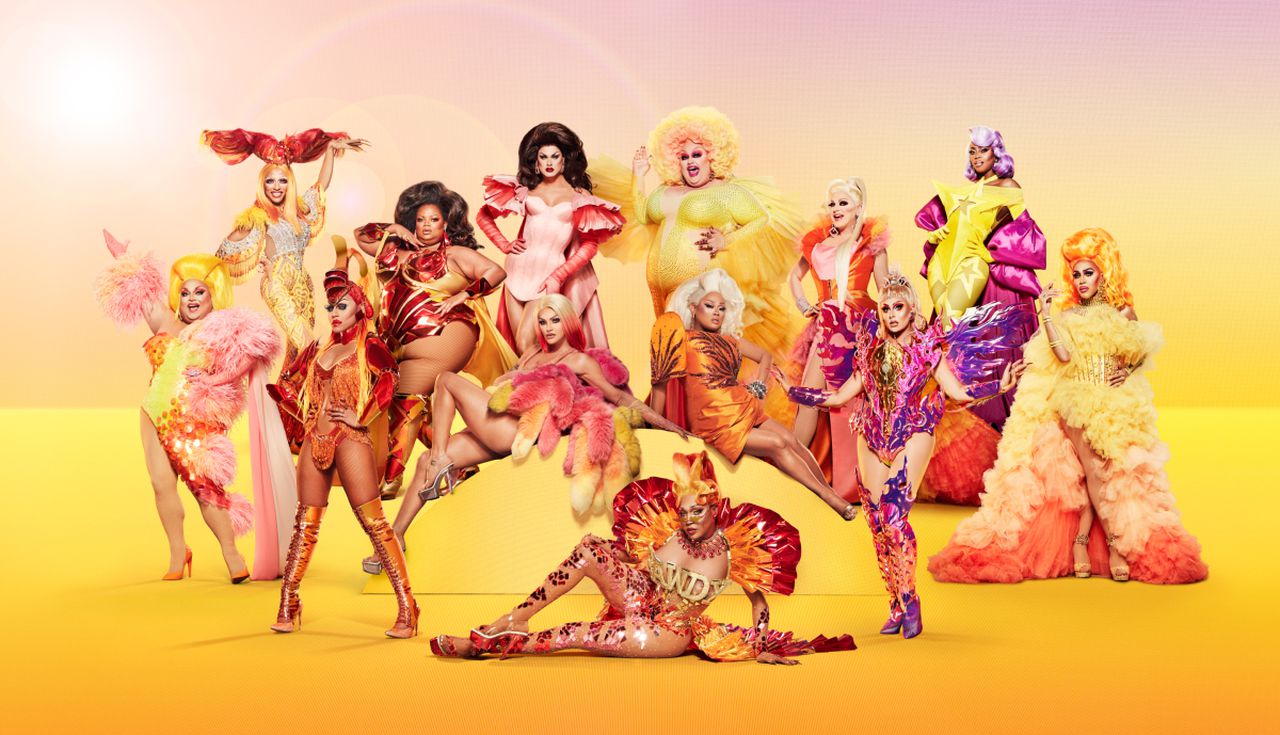 In season one of All Stars the competition was in pairs. The Queens competed in pairs chosen by themselves. Both members of the losing pair would be eliminated each week. The bottom two pairs chose one member to “lip-sync for their lives”. The non-lip syncing pairs had the option during the first minute of the performance to declare a “she-mergency,” where they would hit a panic button and tag in to compete. The finale would consist of two pairs, at which point they would be disbanded. Santino Rice was also part of the main judging panel for season one but was not there since the second season.

There was a slight alteration to the format in the second season. It was an individual format much like the main series and introduced eliminations by the contestants themselves. The season also introduced the lip-sync for the legacy, where the top two contestants in each main challenge would compete in the lip sync. Whoever won this challenge won a cash prize of 10,000 dollars and the power to eliminate one of the worst-performing Queens from the main challenge. This format was used till the fourth season. Todrick Hall was a part of the main judging panel in the second season, but one was not there since the third season, and Carson Kressley joined the main judging panel from the second season onwards. Ross Matthews joined the main judging panel from the third season onwards. 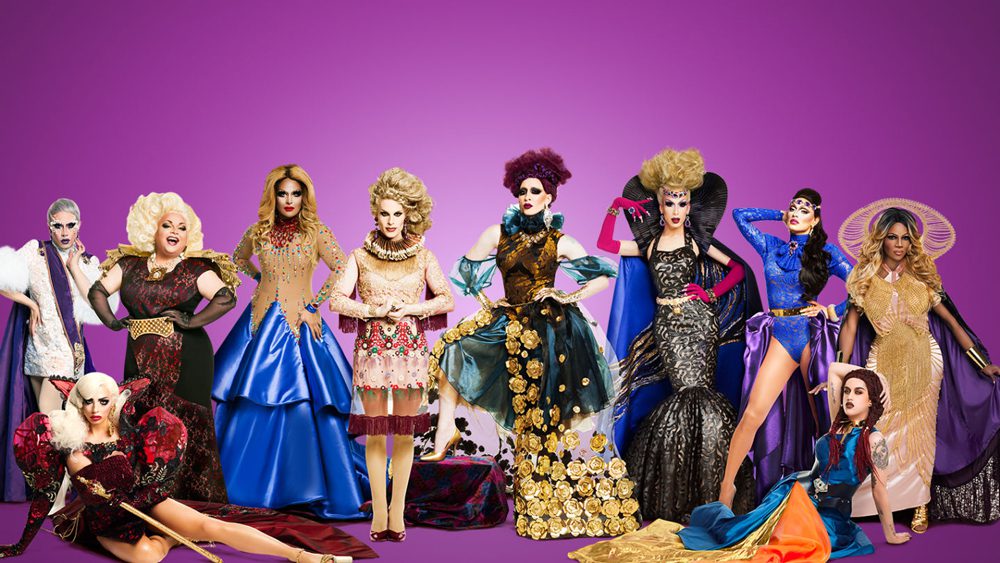 There was another minor adjustment to the format in the fifth season. In this season, only the sole main challenge winner could lip sync for her legacy against a lip-sync assassin. The bottom two-thirds of contestants are the ones in danger of elimination. If the Assassin wins, the eliminated Queen will be chosen by the rest of the contestants. The 10,000 dollars lip[ sync prize jackpot carries over to further episodes until an All Star queen wins a lip-sync. If the competing Queen wins the lip sync, she gets the power to eliminate a fellow Queen, as well as win a jackpot cash prize. The same format was used in the sixth season as well.

Just like RuPaul’s Drag Race’s first season, All Stars was followed by an Untucked episode every week. On Untucked, viewers saw all the backstage drama and the discussions between the returning contestants. For seasons two, three, and four, contestants deliberated among themselves in the workroom on who each of the top two would eliminate if they won the lip-sync for the legacy challenge. This was like a mini untucked as there were no separate untucked episodes for these seasons. It was announced that it would return for the fifth season on June 5, 2020.

RuPaul’s Drag Race All Stars was renewed for a sixth season on August 20, 2020, by VH1. Later, Viacom CBS announced that the sixth season of the show would be moved to Paramount+ on February 24, 2021. It was later announced that the season would premiere on June 24, 2021. The season had thirteen contestants who were, A’keria C. Davenport, Eureka!, Ginger Minj, Jan, Jiggly Caliente, Kylie Sonique Love, Pandora Boxx, Ra’Jah O’Hara, Scarlet Envy, Serena ChaCha, Silky Nutmeg Ganache, Trinity K. Bonet, and Yara Sofia. The winner of the season was Kylie Sonique Love, leaving Eureka!, Ginger Minj, and Ra’Jah O’Hara as runner-ups.

Also Read: Who is Ash Kaashh on TikTok? Everything you should know about the TikTok Star

As of now, the show has not been renewed for a seventh season, but that has not stopped fans from speculating that it has begun filming. Paramount+ and its production company, World of Wonder, have not announced the seventh season yet. Because of this, we have to speculate when and if there will be the seventh season. Since its sixth season was renewed on August 20, 2020, and its first episode premiered on June 22, 2021; we can understand that it took just under a year to produce a new season of the show. If ‘RuPaul’s Drag Race All Stars’ is renewed for a seventh season by Paramount+ any time this month, that means viewers wouldn’t see the seventh season till the end of this year or the beginning of next year. This is a long time to wait, but it will surely be worth it.

When it comes to what we can expect from a new season of RuPaul’s Drag Race All Stars, we cannot be sure of anything yet. If there is a seventh season, it will most probably follow the same format as the sixth season. Maybe with a few minor changes. As per the speculations, the theme will be “All Winners’, we cannot be sure of this, but if this is the case, it will surely be fun to watch. Fans would love to watch the winners of the previous fighting it out to be the ultimate Queen. One thing we can be sure of is that if there is a seventh season, we will get our beloved Mama Ru back on our screens to see what the Queens of all Queens thinks about the new contestants.

Also Read: Will Fuller House Be Renewed For Season 6?