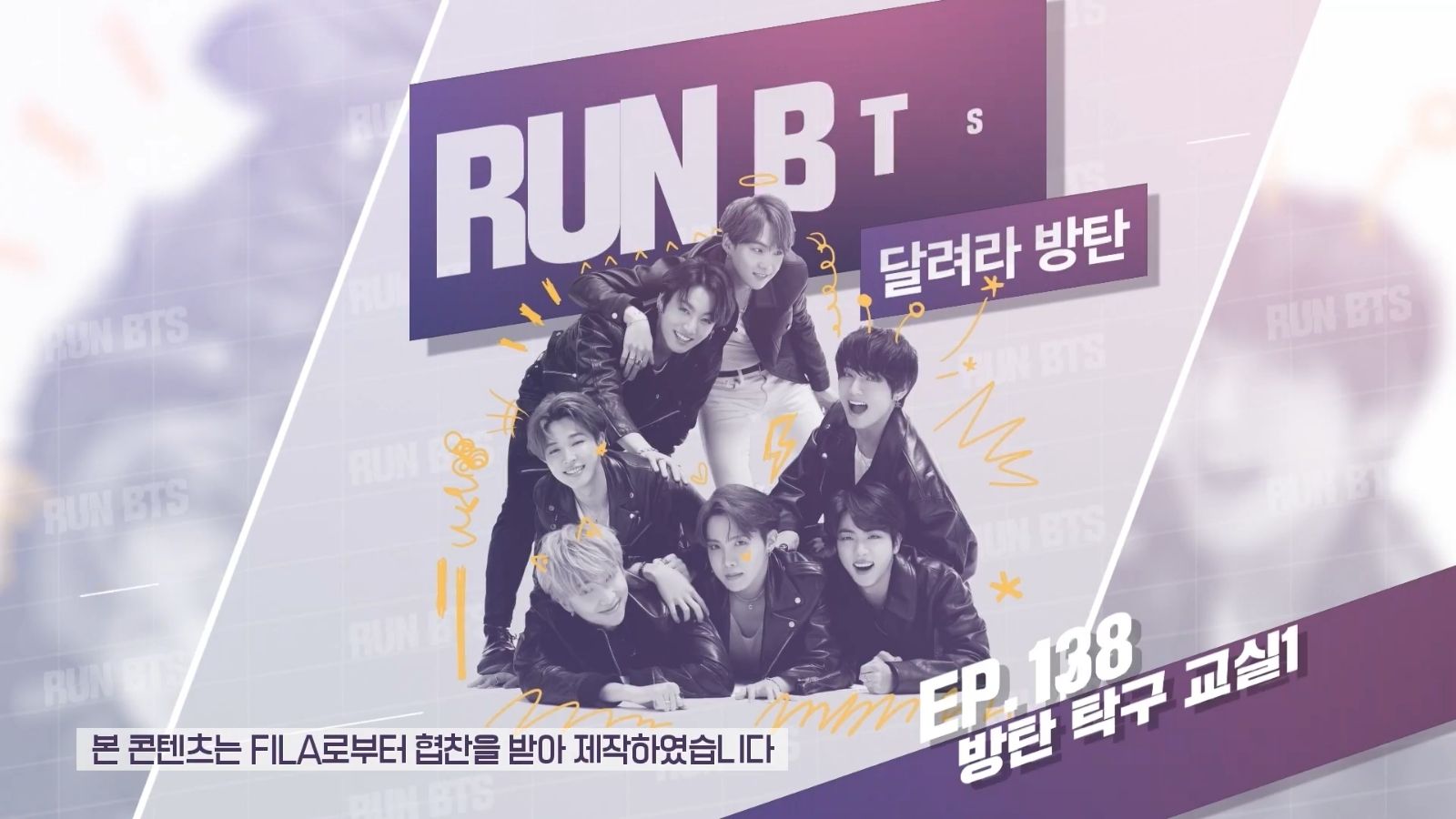 Run BTS is taking a break after six years and 156 episodes. The web series released Episode 155 the other day, and it has already made some fans reduce to tears. The popular South Korean variety show first aired in 2015 and ever since has released more than 150 episodes for the fans. However, on October 4, 2021, Weverse shared devastating news for all the BTS and Run BTS fans. The web platform announced that BTS would officially take a hiatus after entertaining its fans for six years. Although the BTS Army is sad about not seeing the group playing games and having fun, they are looking forward to “In The Soop” season 2.

Run BTS is widely popular and is one of the most-watched variety series from the country. Due to BTS’s popularity, Run BTS often trends on social media as well. Previously, BTS went on a hiatus in January 2016 and made its comeback precisely after a year. However, this time, Weverse has not announced when “Run BTS” will return. The fandom recently witnessed the penultimate episode on October 5, 2021. It was titled “Finale (Part 1).” Hence, there is a possibility that Run BTS! is coming to an end. 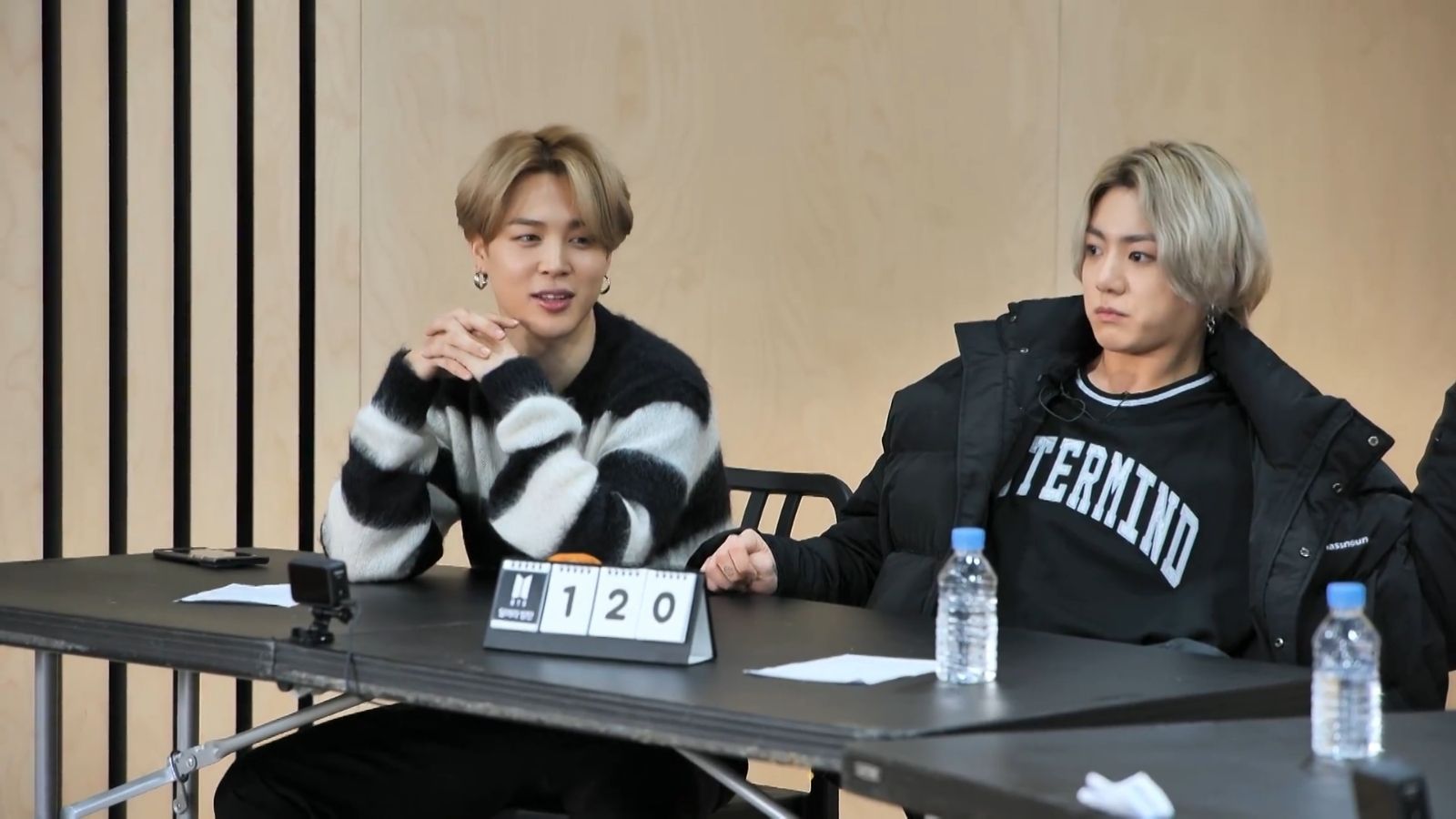 Jimin and Jungkook of BTS

With all the evidence hinting at the end of the variety web series, BTS Army can bid goodbye to the hilarious Bangtan web series. Nevertheless, there is still an episode left to enjoy. Moreover, we can always binge-watch all the episodes again.

BTS Run is going on a hiatus after its episode 156. Although Weverse or BTS has not officially shared the end of the hit variety show, fans believe that Run BTS is coming to an end. Weverse has shared an official statement on October 4, 2021, to inform the fans about the “break.” The web platform from Hybe Corporation wrote that After more than 150 hilarious episodes, and since its first episode in 2015, Run BTS! is taking a break. It did not give any further information regarding the hiatus. 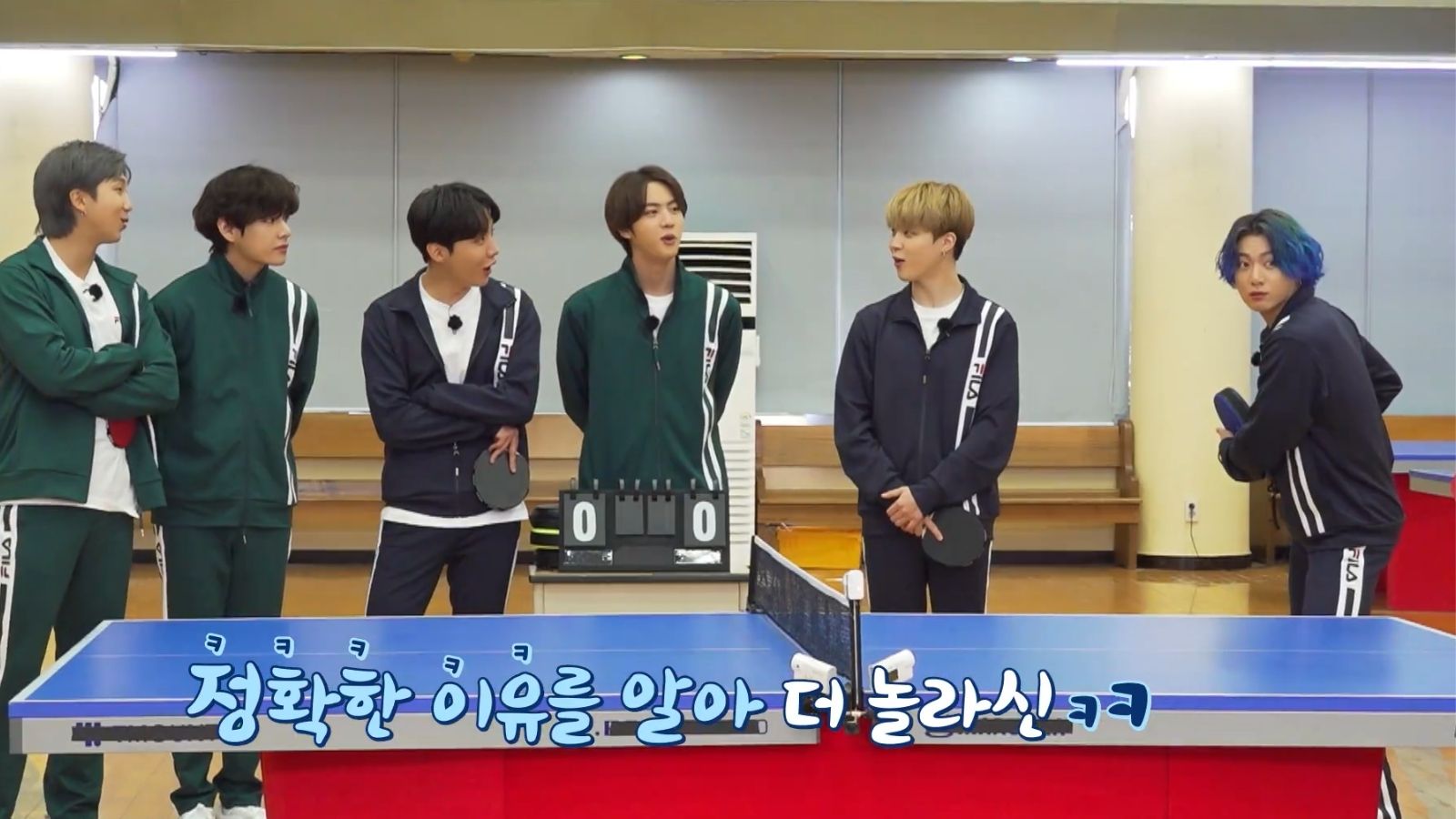 BTS Army is sad over the fact that the septet will not return anymore to fight against each other with prices. Furthermore, Run BTS has proved to be an entertaining and humorous Tv web series. However, Army can still look forward to seeing Run BTS returning as the boyband has previously taken hiatus due to several events. We have to wait for an official announcement from HYBE and Weverse to know more. In the meantime, do not forget to watch Run BTS Episode 156. Also, you can stream all the episodes on Vlive here.

Run BTS premiered on August 1, 2015, with the episode “open.” Since then, the seven members of the Kpop boy group – BTS- have featured in more than 150 episodes. You can find BTS teaming up against each other to win several games, cook food, deceiving each other, dancing, and singing. According to fans, it’s their source of free therapy.

Run BTS Episode 155 was filled with nostalgia as BTS members went down memory lane to recollect their best memories from the show. Each member looked back to their best moments on the show. They all went from being happy to emotional while listing their biggest “spotlight” moments on Run BTS.

The septet consists of RM, Jin, Suga, J-Hope, Jimin, V, and Jungkook. They all had a lovely meal before moving forward to the quiz, where they answered questions based on previous BTS Run episodes. Furthermore, they shared a sweet message for BTS Army at the end before taking an Ot7 picture. The Kpop sensations asked fans to look forward to the next episode as the preview for Part 2 featured them going through more memories and laughing together.

Rest is essential for the septet as they work 24/7 to present fans with new music, skits, videos, and events. WIth Run BTS taking a break, the BTS Army can catch BTS members enjoying their “Me Time” in the new BTS In the Soop season 2. Bts In The Soop season 2 is releasing on October 15.

In this article:BTS, kpop, Run BTS