If you are a big-time K-pop fan, you must be aware of the Korean boy band BTS as known as the BANGTAN BOYS. It’s a K-pop band consisting of seven members – RM (Kim Nam Joon), Jin (Kim Seok Jin), Suga (Min Yoon Gi), J-Hope ( Jung Ho Seok), Jimin ( Park Jimin), Jungkook (Jeon Jung Kook) and V (Kim Tae Hyung). BTS is one of the biggest music groups in the whole world right now. The members have proved their dominance and fame in the music industry. It is not possible to be specific about their hit songs. Some of their all-time hit songs are Dynamite, Boy With Luv, Butter, Permission to Dance, DNA, Idol, etc. The BTS group has also started their web series named RUN BTS. If you are a big-time fan of BTS (ARMY) and want to know more about their gaming show or the web series RUN BTS, you are exactly at the right place.

RUN BTS is a Korean gaming web series, and till now it has its three seasons released. The show has all seven members – RM, V, Jimin, Jin, Jungkook, Suga, and J-Hope. Recently Episode 147 got premiered. And most of you aren’t aware of the release date. In today’s article, we shall cover the release date of Episode 147 of RUN BTS. Without further ado, let’s jump in.

The plot of the Korean Gaming show Run BTS:

In the web series, all the seven members of the BTS play the role of gamers. They participate in several games and activities to earn prizes. Also if they fail, they receive punishments. The members play either solo to compete with each other or in groups.

The web series has its three seasons released till that. The first season was premiered on 1st August 2015. Following the success of the first season, the show released its second season on 31st January 2017. The third season of the same was released on 1st  January 2019. Lastly, episode 146 was released. Now the fans are eager to watch the latest episode of RUN BTS that is episode 147. Most of you have already watched the episode. But for those who don’t know about it, this article will be helpful. 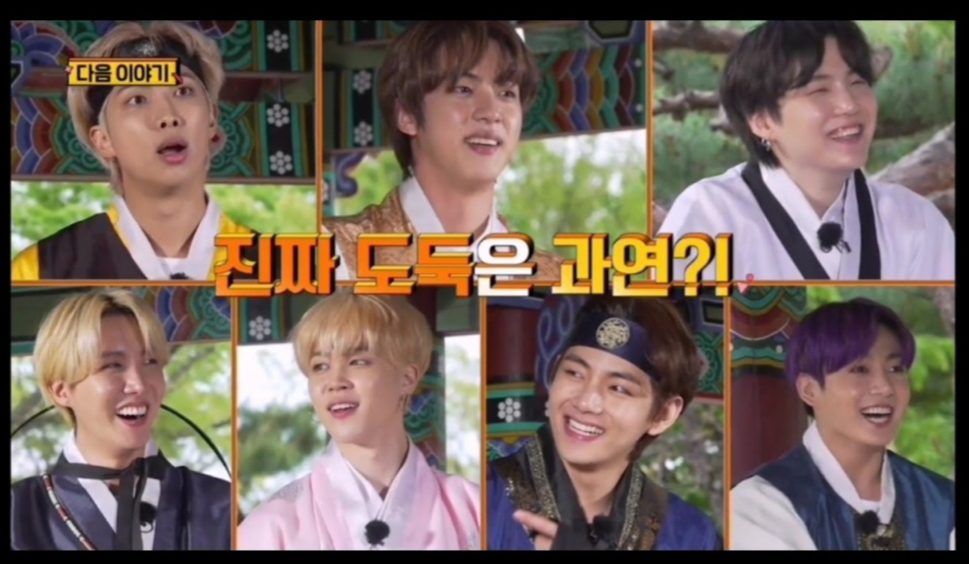 Release Date of Episode 147 of RUN BTS: The plot in brief:

Most of you are very much excited for the 147th episode of RUN BTS. Well, the waiting is over. The episode has already arrived. The title of the episode “BTS VILLAGE:  JOSEON DYNASTY” was released on 10th August 2021. Within this short period, the episode has achieved a lot of views and publicity.

In this episode, we will see all the seven members of BTS are in search of a piece of the missing headstone. All of them will be gaining clues which they will decode to find the meaning. At last, RM will find out there are three thieves.

Where can you watch RUN BTS?

From the very beginning that is from 2015 itself, the Korean gaming web series RUN BTS is available on V Live. It’s available for free on V Live. You can watch it for free after downloading the application V Live from the Google Play Store or Apple Store on your phone. Besides this platform, now the episodes of RUN BTS are also streaming on Weverse (since 2020). 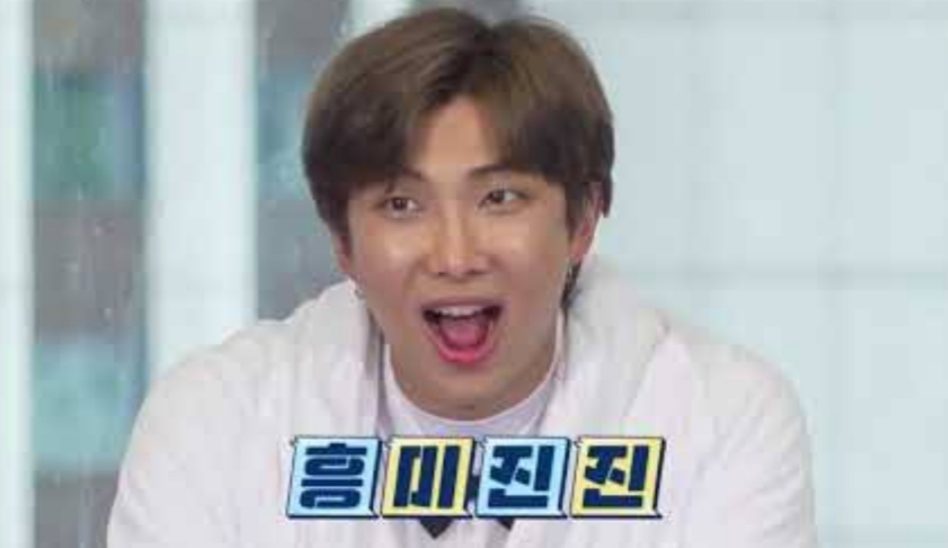 Now when you have got to know the release date of Episode 147 of RUN BTS, what are you waiting for? Do watch the episode as soon as possible. And I’m pretty sure being an ARMY (BTS fan), you won’t miss the episode. In case you have watched any of the episodes of the show, I highly recommend you start watching. You will enjoy your favourite BTS members playing the game in the show.