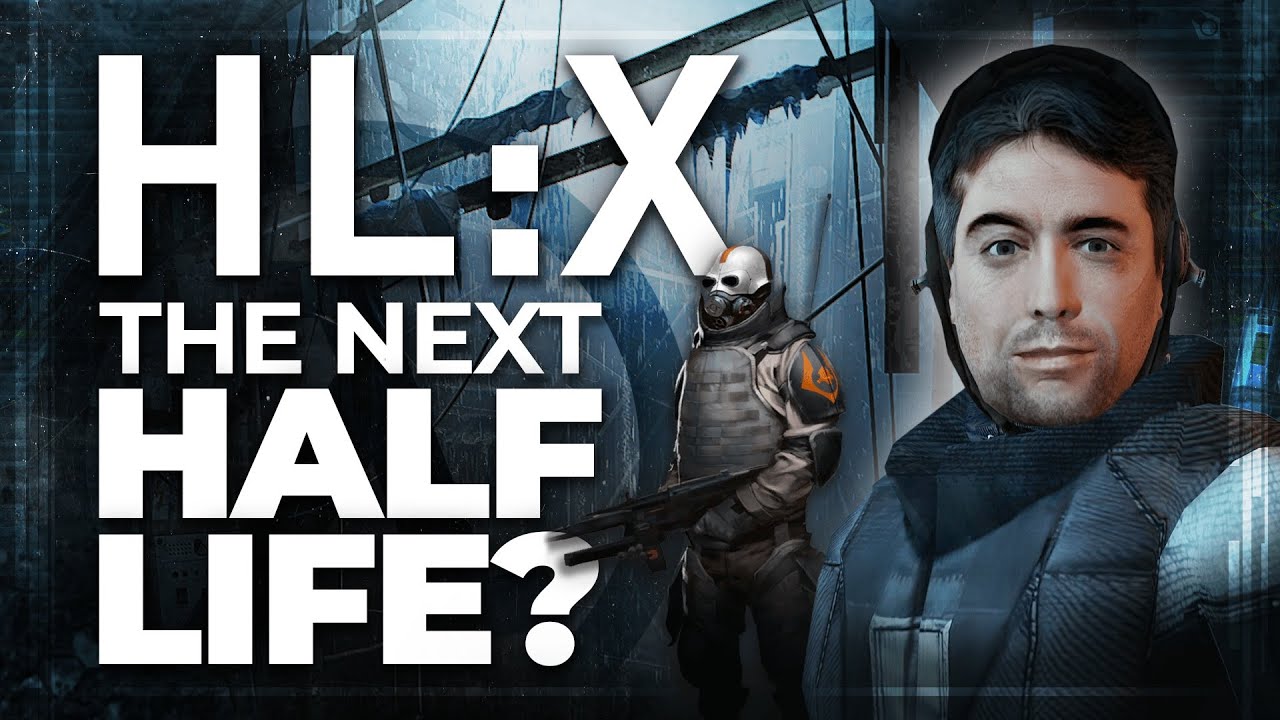 Half-Life’s latest edition was the Half-Life Alyx, and it had great success. Half-Life Alyx is a VR game. It has only been a year since its launch, and there are strong rumors already that Valve is developing not one but two new Half-Life games. It’s hard to digest about though. One game may be in development, and there have been many rumors going around that game. The game is codenamed “Citadel.” But, the news about the second game is a complete surprise.

This news comes from a famous leaker called Tyler McVicker. He has leaked a lot of things regarding Valve, which turned out to be true. He tweeted this, which has sent the fans in a confused state. The citadel project is probably known to everyone who follows Half-Life and its development. Someone who is a huge fan of this series. There have been straight questions asked to Gabe Newell, founder of Valve, about the developments of the game. He eventually didn’t give any answers which would reveal anything significant. 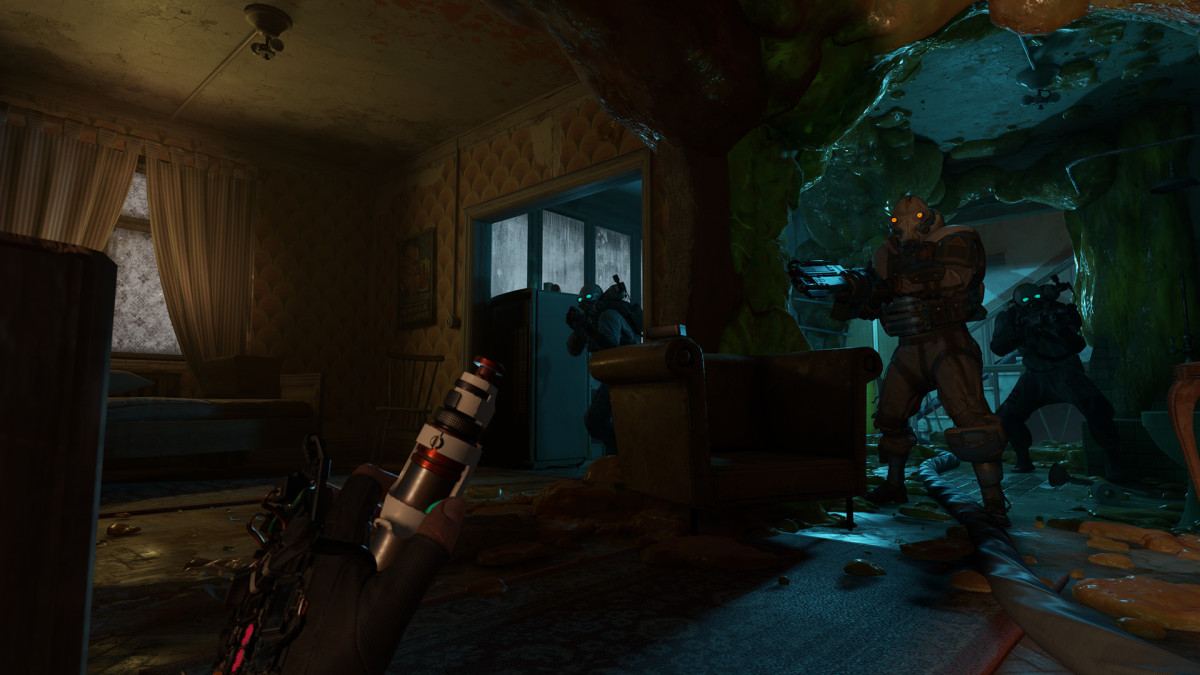 Let’s talk about Citadel first. The Citadel leaks and rumors have been coming since 2019. Citadel is supposed to be a multiplayer RTS (Real-Time Strategy) game. It may be like a group of players controlling different elements on a map in real-time, and everything combines into one factor, which results in deciding the winner. It is most likely to be a VR game, so doing tasks like moving things or controlling something would be a great experience. These are just rumors for now. Tyler uploaded a video on his Youtube Channel where there are cuts from different events which drop major hints on the Citadel project.

Tyler McVicker says the second project is given a codename “HLX.” McVicker noticed this “HLX” in a VR system update of Half-Life Alyx. There are rumors that this game may be a continuation to Half-Life: Alyx or if the events will be in a similar time-frame. The ending of Half-Life: Alyx also leaves a lot of possible starts to this end.

Tyler McVicker is a trustworthy source for game leaks about Valve, but you need to hold your horses. This is the first time that we hear something like “HLX.” Citadel may look like a more genuine leak, but “HLX” for now is very raw. We would suggest keeping calm and enjoy the Half-Life games, which are available, and don’t scratch your heads or get excited about the upcoming titles.

Oh God, Valve is working on 2 Half-Life games following up on Half-Life: Alyx….. I AM EXCITED! https://t.co/JPSlQcTxPJ

All the Half-Life games are a masterclass, and one or two of them are so good that they can even get the best game of all time prize. This game series is running for 21 years. The first game, Half-Life 1, was launched way back in November 1998. Since that, we have seen a total of 12 more Half-Life games. A few of the remakes of the earlier ones and the rest with an original plot. It is tough to believe that Valve may be working on two Half-Life games because there was a gap of 13 years between the latest Half-Life game and the game released before it. Half-Life: Episode Two was launched in 2007, and Half-Life: Alyx was launched in 2020. Since Half-Life: Alyx was completely a VR game, many fans missed out on playing it. If it had been a normal game with a VR extension, it would have probably broken all sales records.

Maybe we can have one of the two upcoming games as a normal one and another completely VR. We don’t know yet. No one knows. Even Tyler doesn’t know. So this is all we knew about the leaks which the leakster Tyler made, and it is good to see such positive leaks. Fans almost gave hope on the Half-Life series as there wasn’t a game for 13 years. But now, Valve looks to reignite this series, and it feels like there will be much more to see in the ever-popular Half-Life franchise in upcoming years.

Fans Are Excited As Fortnite Spring Breakout Is Coming Soon