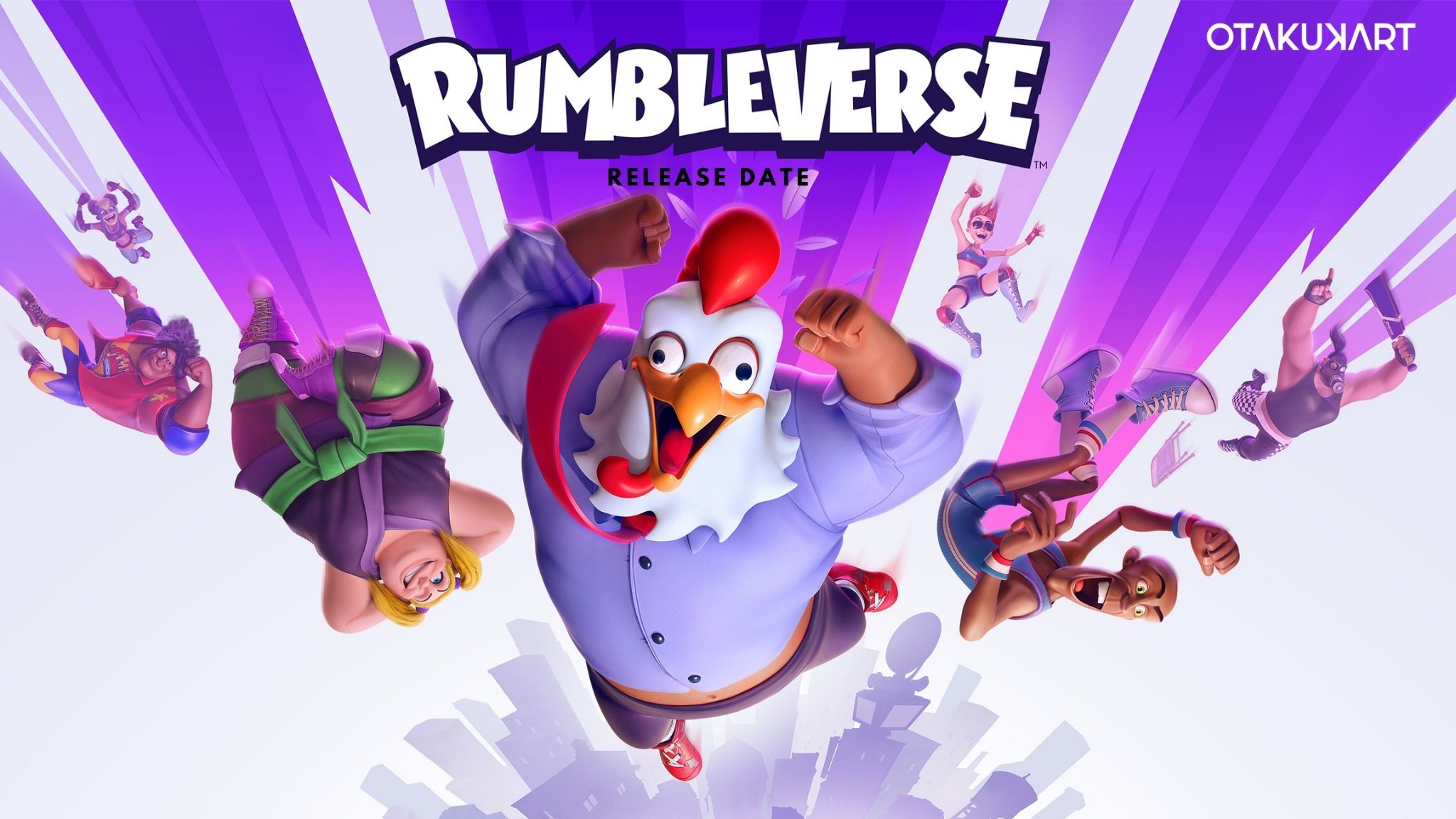 Rumbleverse is a new upcoming game from Iron Galaxy, the publisher of the game. The Rumbleverse Release Date was out, and all the fans were eagerly waiting for the game to launch soon. The Brawler Royale, Rumbleverse that is a creation of Iron Galaxy, is a game with 40 person game. That is, 40 players would be fighting in a single match. It is an online game and free to play where characters fight and fight to win and feel proud.

Rumbleverse will have a lot to explore and enjoy. It will have features like customizing the characters, having close combat, and choosing weapons according to choice. If a person isn’t having a controller, then also is certainly fine as it requires only a keyboard mouse. So, when is this exciting game, Rumbleverse releasing? What is the Rumbleverse Release Date? and What could be the expected Rumbleverse gameplay? These – Some of the questions that are everywhere in the gaming world right now as there is a doubt that Rumbleverse Release Date has shifted, but When?

What is the Expected Gameplay?

There will be a Grapital city where all the game is going to take place. Cannons will eject the player and throw him anywhere in the town, and that is totally the character’s responsibility. He can land on streets or at the rooftop of a building. Now, there are a lot of enemies in the town from whom the main character will have to fight so that he can keep going. Also, there will be some crates that will have weapons and upgrades. Players must collect the items from the crates and upgrade themselves according to their preferences so that they can defeat and win.

What is The Rumbleverse Release Date?

Rumbleverse was about to release on February 15, 2022, and the early access for the game was about to launch on February 8, 2022. But now, the makers of the game have decided not to launch it on the dates decided. So, there is no confirmed Rumbleverse release date as of now. Well, some people had already bought early access packs to this game. But as the developers have decided not to release the game on the previously selected dates, they have decided to refund all the players who already did the payment to the game. Furthermore, Iron Galaxy said that they might soon release the game for early access, and just after one or two weeks, they will release the game too, but they need more time right now. 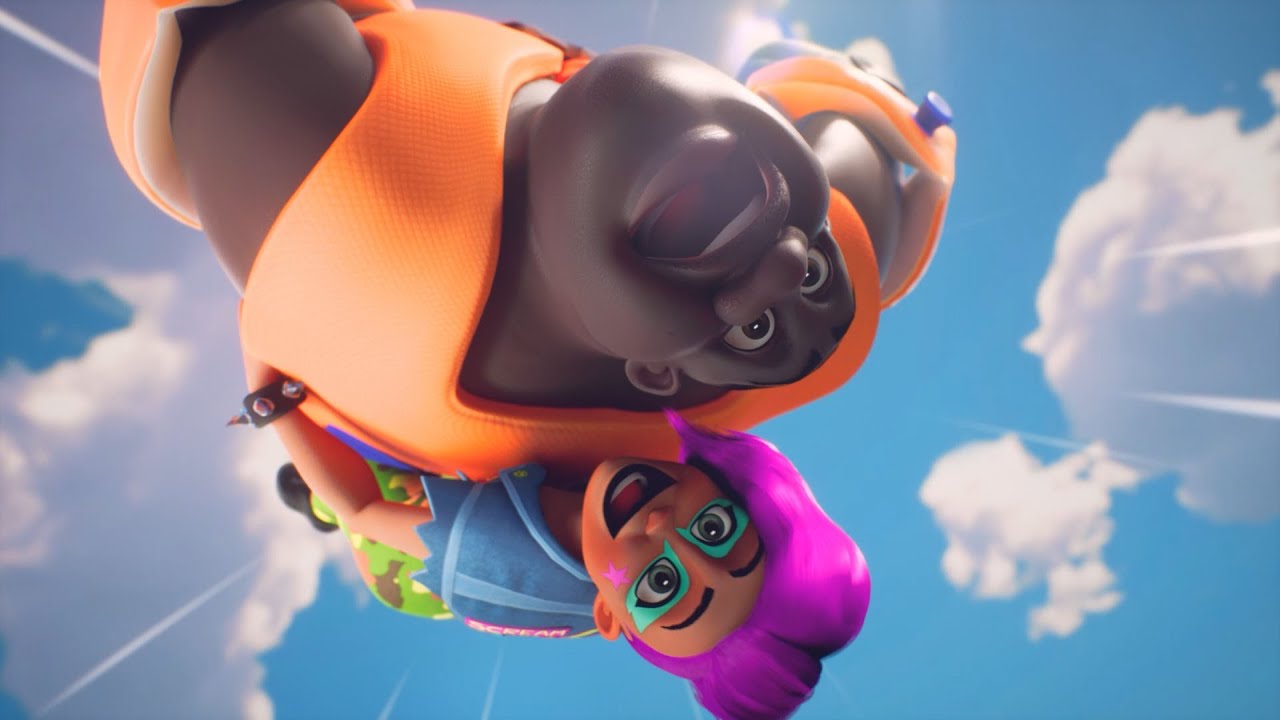 The ones who will pay for the game will get some extra from the game, such as skins etc., but right now, that early access pack has been removed from the store. Furthermore, if we talk about the reason why Rumbleverse Release Date needs more time to decide, then it is simple that is some development in the game. Iron Galaxy said that they need more time so that they could add up more things to the game so that the game looks more advanced and the players get the best experience. Therefore, there will be a beta tests series soon, and the fans may wait for some more time to get the game on their screens. Also, a very small group of players will be selected for the beta tests series, And as the game is complete, it will launch.

On Which Platforms Will The Game Release?

As the game already has some trailers released on it, the Rumbleverse official Reveal trailer confirms that the game will be available on most of the famous consoles. Well, this game comes into a free-to-play category, and it is for those too who uses PC for gaming. So, Rumbleverse will be released on Microsoft Windows, PlayStation 4, PlayStation 5. Also, it will release on Xbox One and Xbox Series X|S. 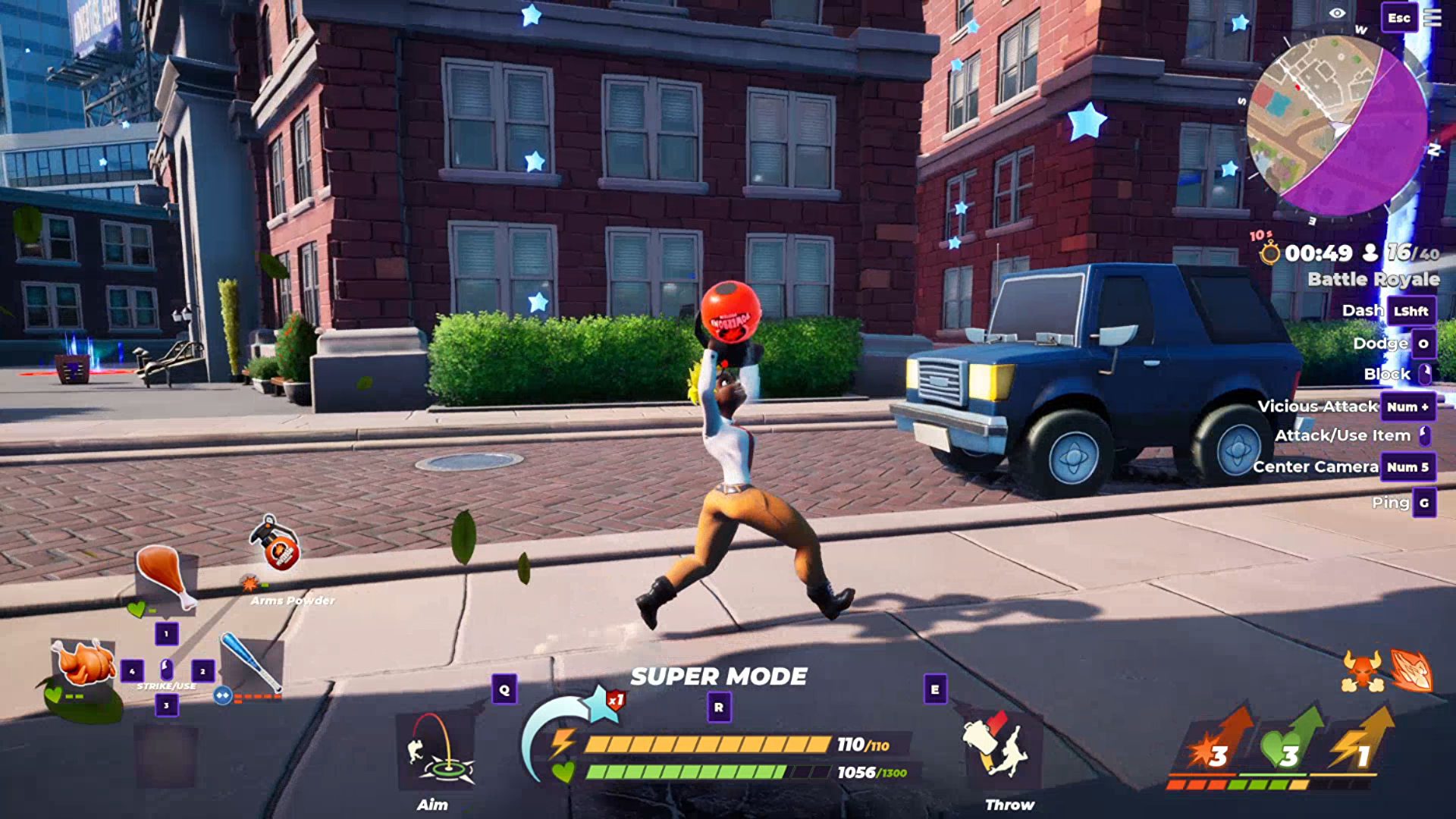 Moreover, the game will be operatable with a mouse and keyboard, but if a person wants to play it with consoles, then that’s fine too. But if a person is going to use third-party consoles then that might create some problems otherwise, the makers of the game wants every player to enjoy the game easily. Also, the game will be absolutely free to play, and it will just need a stable internet connection. But there will be options to pay in the in-game store if a person wants to customize his character. So, for a little advancement and good-looking characters, players must be spending some amount on their character.

Also Read: 10 Best Games In Star Wars Franchise That You Should Try