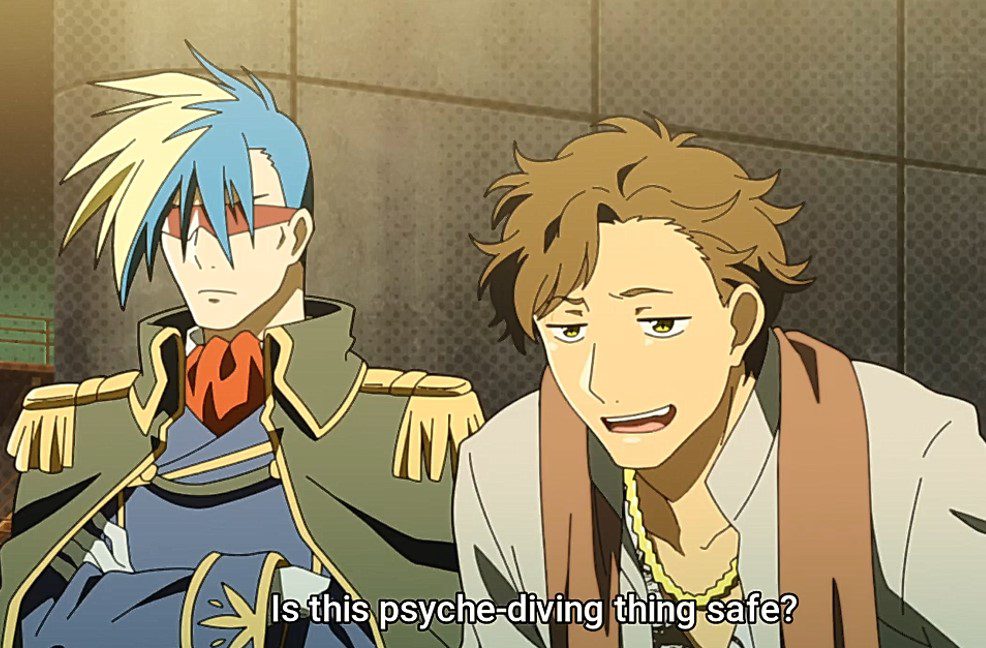 The truth behind Legendary Hero Zaburn begins with Rumble Garanndoll Episode 4, with Balzac making a movie with Hosomichi and Rin. This took place after they defeated Akatsuki and his warriors, and it gave them the motivation to make this movie. Rumble Garanndoll reveals Rin’s life as she tries to reclaim what she has lost in the past to restore Japan. From the latest Rumble Garanndoll Episode, Rin and Hosomichi entered a fantasy world where Rin got kidnapped. A legendary Hero Zaburn arrives to save Rin, but Rin tells him not to worry and first save the citizens. Hosomichi arrives at the scene and wonders what is happening.

The monsters also took Hosomichi as the hostage, and the legendary Hero Zarburn vows that they will pay for that. Balzac and his crew are recoding that as their next movie that will release soon. Balzac minion admires Rin, and they wish they should have been the one in that movie with Rin instead of Hosomichi. But they decided that when the movie was finished, they would prank him. Mimi also had her say and talk with the manager, who tried to propose her using money. But the manager gets disappointed since Mimi is focusing on the movie.

In that movie, Hosomichi apologizes for messing with monsters since he was trying to save Rin. Zarbun is fighting with the monsters, and Mimi is glad that Hosomichi has entered the stage. Mimi wants to see if Hosomichi can save a lady like her. At Akatsuki’s HQ, Akatsuki gathers his warriors to talk about their defeat. They try to analyze the robot that Zarbun wields since Balzac’s crew uses it to defeat them. But they set another date for a war. Hayate and other warriors believe that the machine is dangerous.

Akatsuki reveals their next plans, and Hyate also comments about something. They also talked about the top-secret and how that machine moves using the obsolete Type-Zero Soul Infusion Engine. Akatsuki learns that it is not using the same engine as their Garanns. The team also spoke about their powered pilots and how they will play a role in this. They analyze their robot, and Hayate realizes that even Haruko is no match for a defective machine. But they can’t underestimate their enemies, and they also check some details from Lake Asakusa. Yakumo reveals that there used to be a city on that lake. 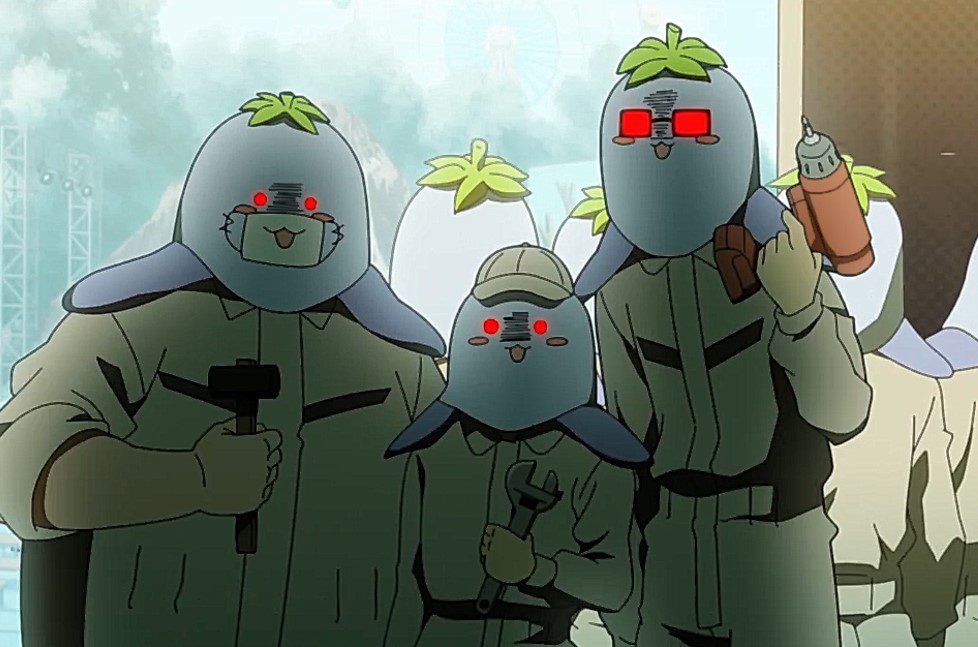 Musashi realizes that the lake has swallowed the city, and she is surprised that the Garann did something like that. Akatsuki is furious and wants the enemies to pay. But he is not aware that Rin is one of those citizens who lost their homes, and he’s want to reclaim it back and reunite with her family. Akatsuki is against that since he has different ideas and goals. He told the crew that they would take that robot away from Balzac’s crew. At Balzac’s HQ, Balzac talk with Mimimabout Hosomichi. Mimi thinks that Hosomichi is a fun guy, and he reminds her of their previous smooth-talking pilot.

She also praises his abilities and intelligence, but she worries if he becomes Rin’s partner. In the fantasy world, Hosomichi is trying to survive from those beasts who have captured him. Mimi believes that if Hosomichi overcomes this challenge and returns, he will officially become Rin’s partner. Hosomichi is trying to break free, but those monsters are not letting go of him. He also learned about their secrets, but he had no clues on what to do. Later they took Rin and Hosimichi for execution.

Rumble Garanndoll Episode 4 will be released on 1 November 2021. Zarburn was there to save them. Balzac’s minion cheers since they want Hosomichi to be destroyed, and they will take his role and be with Rin, with Hosomichi out of the picture. They don’t like any man to get near Rin. But Hosomichi and Zarburn work together and Rin, which makes her reunite with Hosmichi and the others. Let’s look at Rumble Garanndoll Episode 4 official details and other latest news. 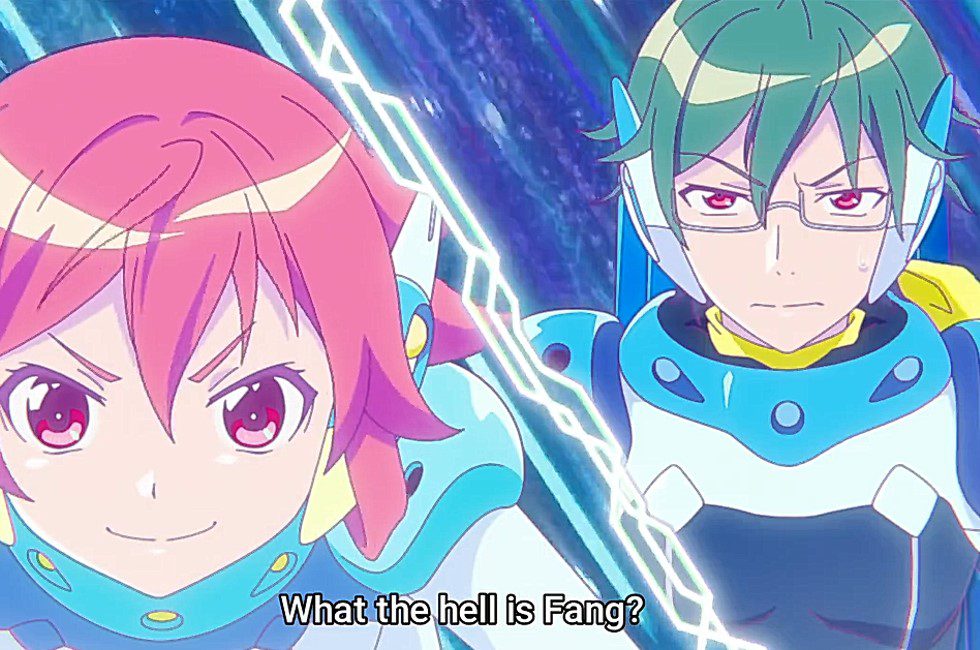