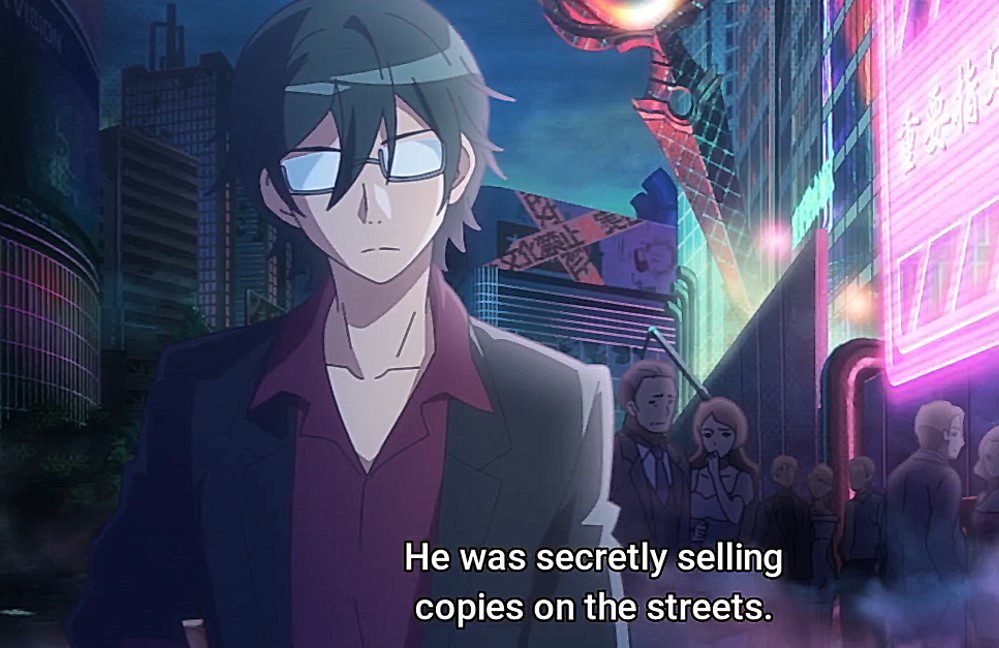 The appearance of Shinkoku Nippon begins with Rumble Garanndoll Episode 2, with a hero party using a weapon called giant humanoid “Garran”. Rumble Garanndoll has recently debuted, revealing the story of a parallel world that took place in ages. This has been scheduled to offer twelve episodes with twenty-four minutes in each episode. From the latest Rumble Garanndoll, we saw the incidents happening in the Japanese new Reiwa Era, where humans suffered. The young man was also there in that Era where a giant humanoid saved his life from the enemy that was destroying the city.

This is surprising to the humans since they had never witnessed something like that before in the history of humans. The incidents that the Japanese suffered were revealed, but before anything mysterious happened, Japan was in peace. A young man walked alone in the street, and we heard his stomach growling since he needed something to eat. The higher-ups also made a huge announcement, but no one listened since they wanted to work for their families. A young man nearby also complained, asking anyone to help. The police took that geezer away, thinking that he was crazy.

The citizens also had their say about that geezer, but everyone went to the pub to enjoy it. The young man also joined the guy in the pub, but he had a terrible vision when he took his glasses. The pub was entertaining for everyone as they drank and danced and the men who like ladies try their luck. The young man met with hot women and revealed that he was Hosomichi, and was wondering if he had met that lady before. Hosomichi can’t see appropriately without his glasses. The two had a beautiful chatting moment as they drank.

We saw the girl with Hosomichi stating her business, why she is in Japan, and their entertainment club. Hosomichi thought it was his time to shine and drink while telling that lady that cheap wine is not fit for her lips. The club became lively since every man minds their business with any lady they meet. Hosomichi seems to be succeeding on his part. But the lady seems to be tricky, and we also saw something watching over the two. They two had fun, like a new couple out on a date for the first time. 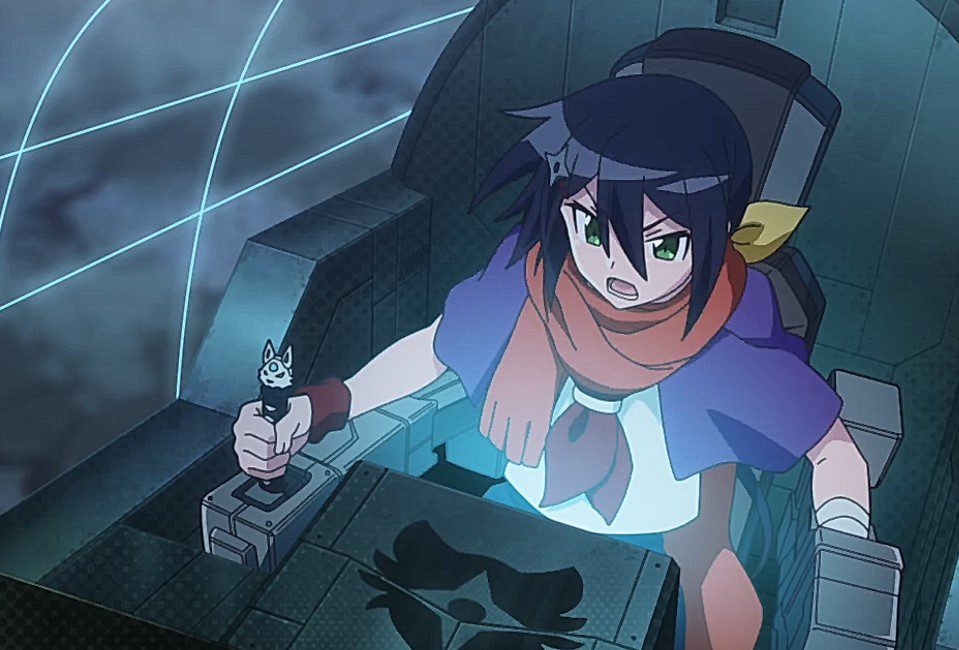 Some loners get jealous watching Hosomichi enjoy having fun with that lady. They also think that his lines are of age. But they know that Hosomichi is an expert at empty gestures. Later we saw Hosomichi working with another guy, but he was still drunk, and they talked about eating. They also receive a call from someone, but the trio ignores it without knowing that Boss Munakata is calling them. When the phone flashes his name, we saw, Hosomichi picking up that call and talked with Boss Munaka, showing respect.

Boss Munakata is one of those Bosses that one has to answers his calls within three seconds. Hosomichi apologizes for that, and Boss Munakata states his business that scares Hosomichi. The matter is about the money that Hosomichi has to pay before 24 hours. Hosomichi agreed that he had money, but his pocket was empty. Boss Mukataka also talked about visiting since he will be collecting his money. Later, Hosomichi and the two learned about True Army and listened to that speech. After that, Hosomichi learned that the girl he met was evil. 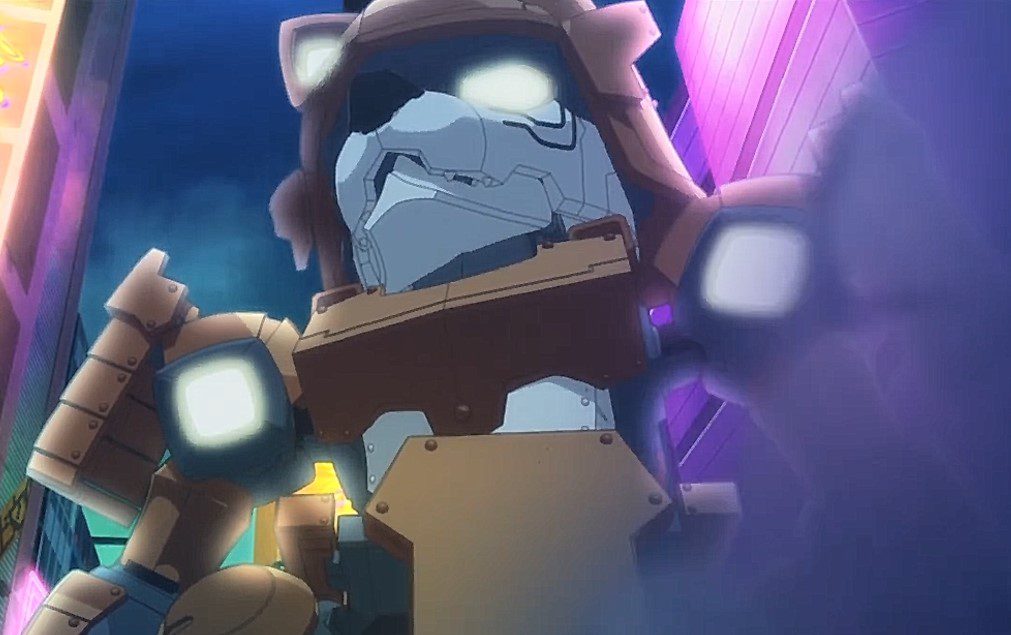