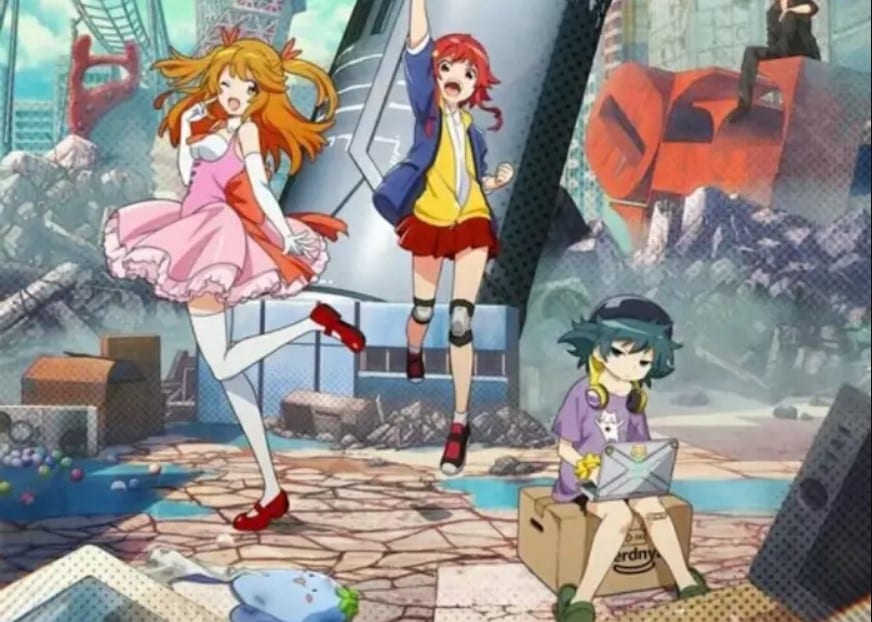 Rumble Garanndoll anime adds to the fall 2021 anime season as the official announcement came in recently for the anime’s premiere season. This is coming after the fall 2021 season approaches, and more and more shows are joining in as time goes. The official website for the Rumble Garanndoll anime adaptation released more updates about the upcoming anime TV adaptation.

The anime’s storyline will feature a story that begins right before a change in the Japanese historical era. A dimensional rift suddenly appears and revealed an alternate  world known as “Shinkoku Nippon.” Which appears as a parallel version of Japan that maintained its militarism and is stuck in the Showa era. This world then invades the current day japan using its “Gemu” gas weapons (which are immune to any of the modern weapons) and giant humanoid weapons known as Garan.

This invasion immediately took over the government and conquered modern-day Japan, and as a result, Japan never ushered in the Reiwa era. Ten years later, Japan has been revamped as Genkoky Nippon, which is a puppet state of Shinkoku Nippon. And under this harsh censorship, the industries that once thrived (manga, anime, idols, and other subcultures) have completely died off.

Rumble Garanndoll Anime will be released in October 2021. More details about the anime’s premiere date will be communicated in due time. But at this point, only a PV and key art for the upcoming anime have been revealed. So this anime will be joining other shows that will have their debut in October. The officially released PV for the anime was as follows:

The anime’s official website also released a message about the upcoming anime that the anime will be directed by Masaomi Ando, who has also directed anime like Scum’s Wish and School-Live. The character Seiichiro Yamashita is described as the host of a dark business in Kabukicho, while Ai Filiez is described as a character that loves anime and special effects. Ainz Suzuki appears as an underground idol, and Yuki Aoba and Shiori Izawa are retro game lovers, and all of their worlds have now been affected by the dimensional rift.

The staff that will be working on the anime project includes director Masaomi Ando, the Series to be composed by Makoto Ueze, while Akio Watanabe will handle the character drafts. The character designer will be Keiko Kurosawa working with studio Lerche. 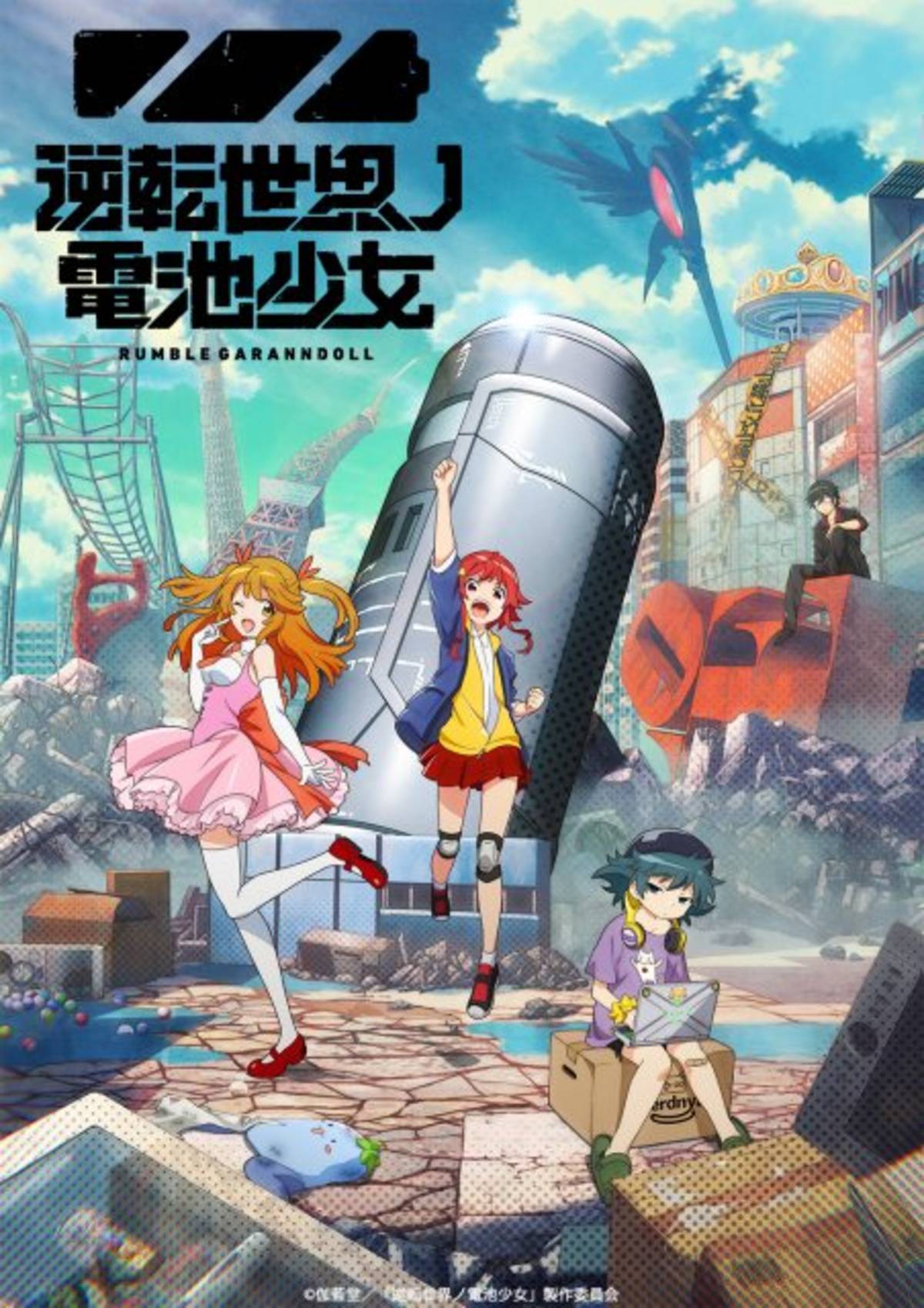 The official updates also included comments from the cast members about the anime’s characters. Fairouz Ai, who will be Rin Akagi’s voice actor, commented that the anime project is full of many attractive characters who are filled with passion for what they like.

Suzuki Ani, who will voice Yuki Aoba, announced that she really happens to be involved in projects like this one. She will be voicing an idol, and she revealed that she is looking forward to how she will play an attractive role due to her love for idols.

Shiori Izawa, who will voice Misa Kuroki, commented that she would be voicing a girl who loves games but is scared of the outside world. She revealed that she wants to heal her loneliness and wants to see everyone’s activities on Tv as soon as possible.

More visuals also included the character designs of the anime’s main characters. So more details about the anime will follow later as we get closer to the fall 2021 anime season. So, for now, we will be on the lookout for any updates about the upcoming anime adaptation. To get more news on the upcoming anime adaptations for the fall 2021 manga, you can take a look at our Fall 2021 anime list so that you are always up to date with new anime.