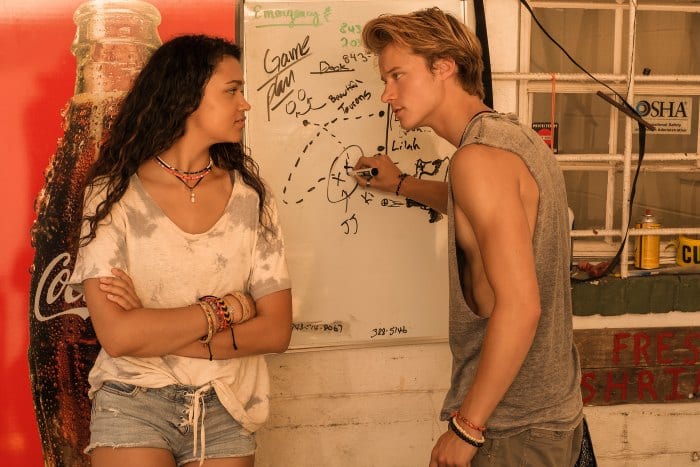 Of all the TV shows streaming on Netflix right now, the most binge-worthy of them is considered to be Outer Banks which is an all-American adventure teenage drama. If you’ve been following the show, you certainly would be familiar with the teen heartthrob Rudy Pankow who has become an overnight sensation of sorts for his portrayal of JJ, the loyal best friend of John B, who is the main character of the series. This happens to be Rudy’s first lead role in a major series. Especially after the show’s main cast got a lot of attention at the MTV 2021 awards, we found that fans of the show have grown even more curious about the real-life relationship status of the ridiculously good-looking Rudy Pankow. Well. here’s all we know.

Rudy is currently 22 years old and was born on 12th August 1998. He hails from Alaska, is 6ft tall and is a huge fan of the Star Wars series, and dreams of playing the role of a classic rockstar like Bon Jovi. He is currently living in L.A to pursue his career in acting. It looks like Rudy is currently enjoying life being single just like JJ the character he plays in the show.

Interestingly Rudy first auditioned for the character of John B but ultimately landed the role of JJ, the slightly troubled surfer who literally holds the group of friends together. He has said that Co-creator Jonas Pate asked him which role he would rather play, and he said JJ because he fell in love with the character. Rudy says that JJ is someone very unlike himself, but there are few similarities. He feels JJ is a riot and that you really need to relax to get into a JJ kind of mind frame. 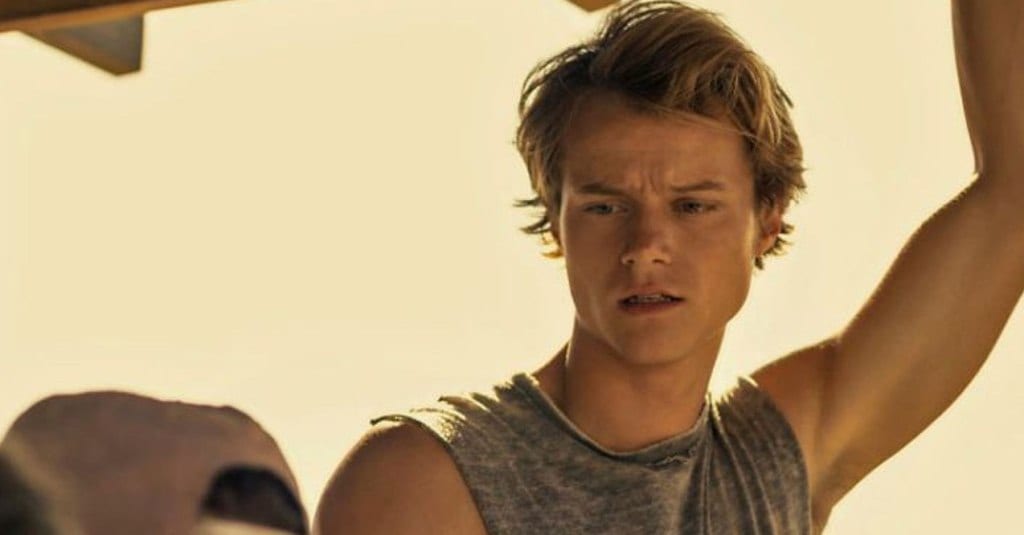 It seems quite obvious that the Outer Banks star is currently focussing on his career and has not much time for getting into a relationship. Right from the time, he was in school he has dreamt of becoming an actor. He enrolled himself at Michael Woolson Studios to hone his acting skills. He has even dabbled with theatre by acting in popular plays like The Nutcracker, Mary Poppins, and Oliver Twist. Currently, he’s all set to play Joey Kite in a movie called Space Waves. It so happens that Rudy has always dreamt of being the most popular artist of his generation. If his performance in Outer Banks is anything to go by all we can say is he has some serious potential. 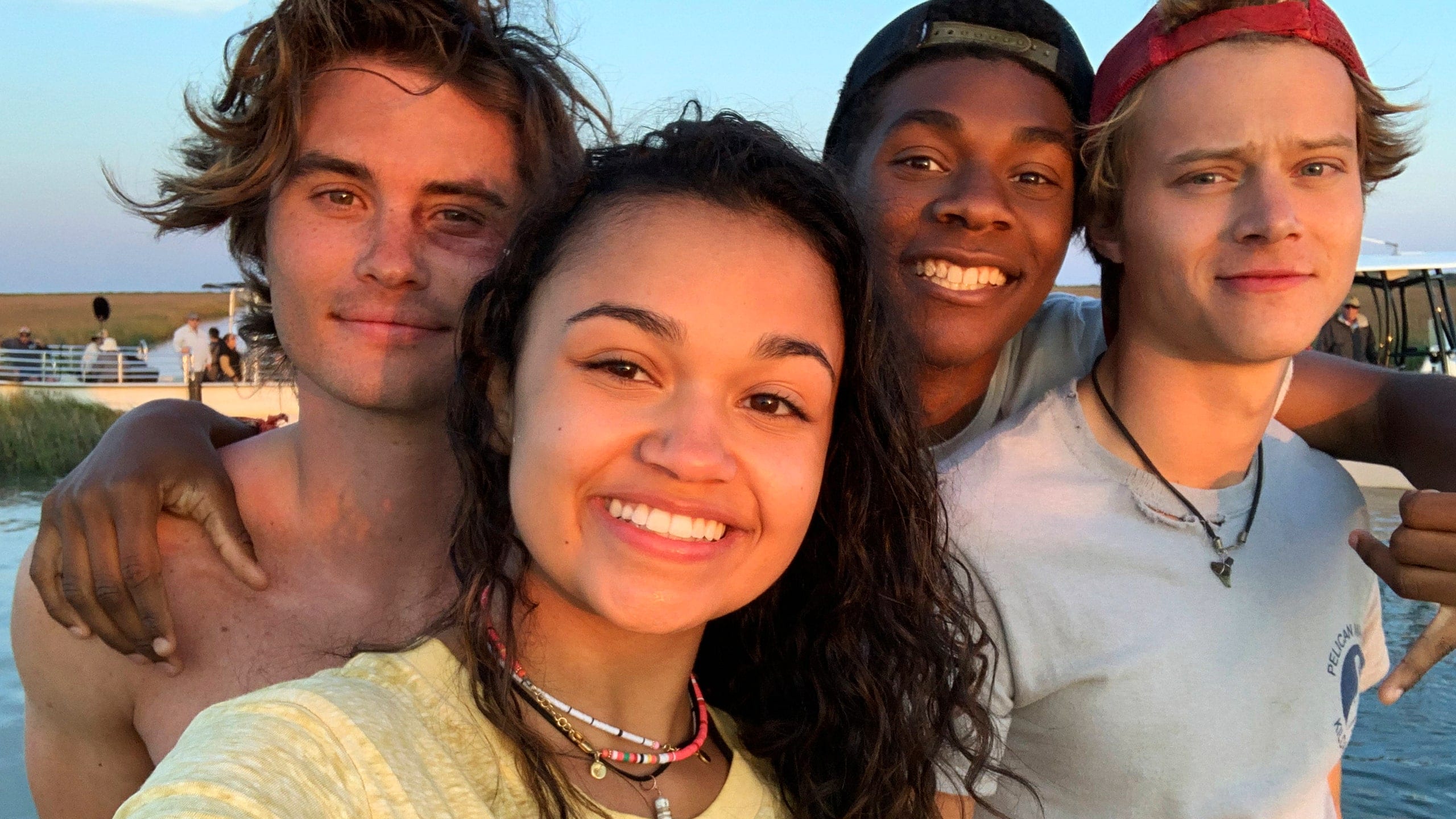 Rudy apparently has done a lot of homework to figure out what makes JJ tick. He says that most of the time JJ is wearing a kind of mask to hide the pain he’s actually feeling. He feels that playing a character like JJ comes with a certain amount of responsibility because there are people in the world who are actually going through this kind of thing. He reveals that when he had to do some really emotional scenes he would feel grateful for the life that he has actually lived. JJ always tries to find the bright side but in reality, he’s a kind of a pessimist. He says JJ taught him that things could always be much worse than they actually are and that it’s our job to look out for something better.

Word has it that they have already wrapped up filming the second season of Outer Banks. The series can be described as a coming-of-age story shot against the picturesque beaches of North Carolina. Rudy is obviously excited about the upcoming season. What he really wants for the character JJ is he wants to see what he’s like when John B is not with him because John B has been sort of an anchor for him. He says though JJ is not a person who relies on others, John B is everything to him, and when you lose a friend like that, it is difficult to regain stability in life. Rudy says he wants to see JJ going through that.