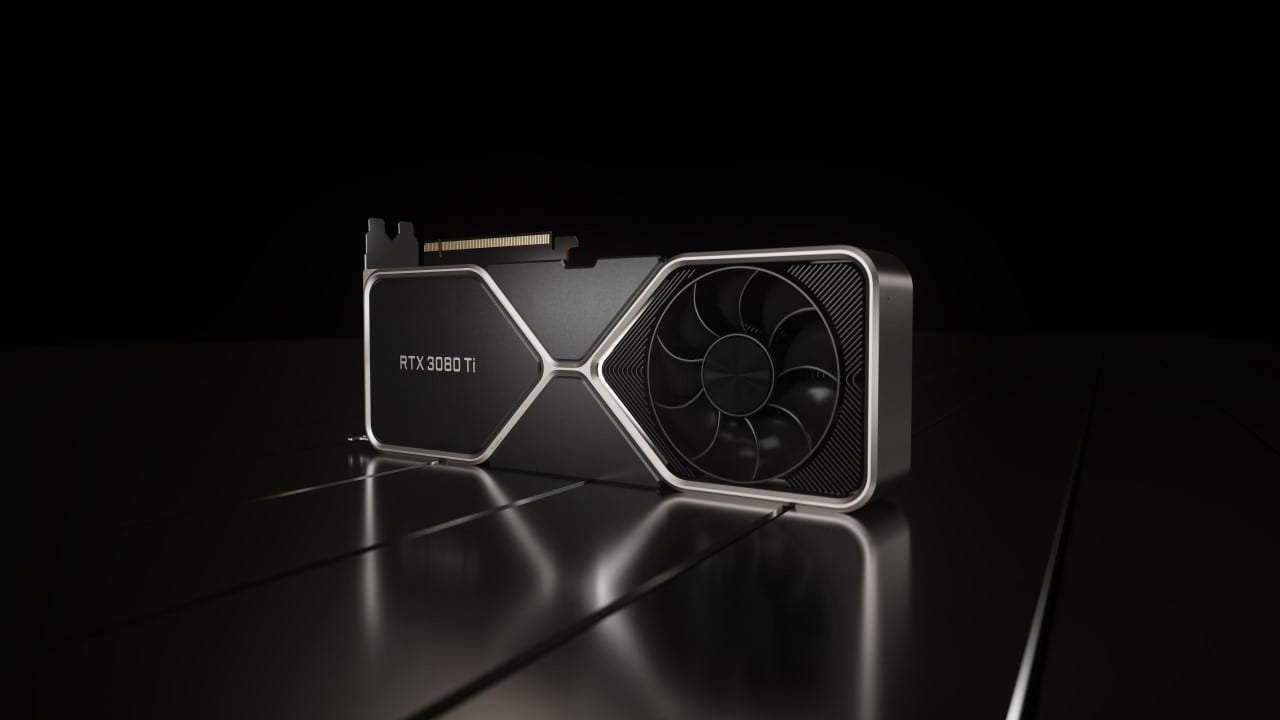 The Nvidia GeForce RTX 3070 Ti is here and gamers are all in the hurry burry to buy the latest graphics card in Nvidia’s RTX 30 series. Since it shows a lot of promise and is currently a pretty good affordable alternative at a time when GPUs are scarce. The RTX 3070 TI was released on June 10th  and it is said that this time, Nvidia has blessed the gaming community with a massive restock in accordance with the outrageous demand for this graphics card. No wonder if PC builders are left wondering where to buy the RTX 3070 Ti, let’s then look at RTX 3070 TI Released: Where to Buy. And we will help you in getting your hands on the latest graphics card from Nvidia. We will cover everything you need to know on how to buy the new graphics card, what will be its price and what will be you getting for the price you pay.

As a first step in searching for Nvidia GeForce RTX 3070 Ti, you should first look at the popular online retailers such as Amazon, Best Buy, Newegg, B&H Photo, and Nvidia’s own website. The price of the 3070 TI is starting at $599 at Newegg. You can also find this new graphics card from Best Buy, which has two variants of the RTX 3070 ti, but the one in Best Buy is out of stock.  Along with that, at brick-and-mortar, you could find the GPUs but, not sure if they will be in stock.  This was the same case last time also. People were camping outside at all of the stores where the RTX 3070ti was available. So next time also we could see this huge crowd outside the stores. Do note that this was at the time of the pandemic happening. Imagine if the world was with none of that issue! the crows would have been much better. 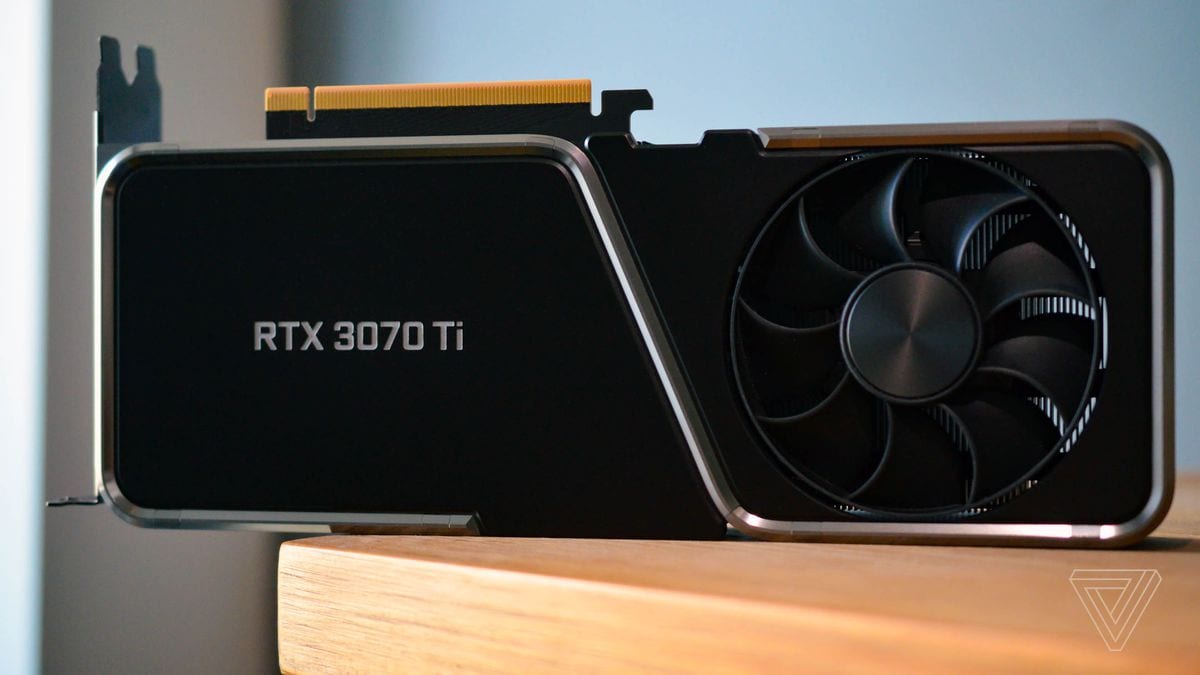 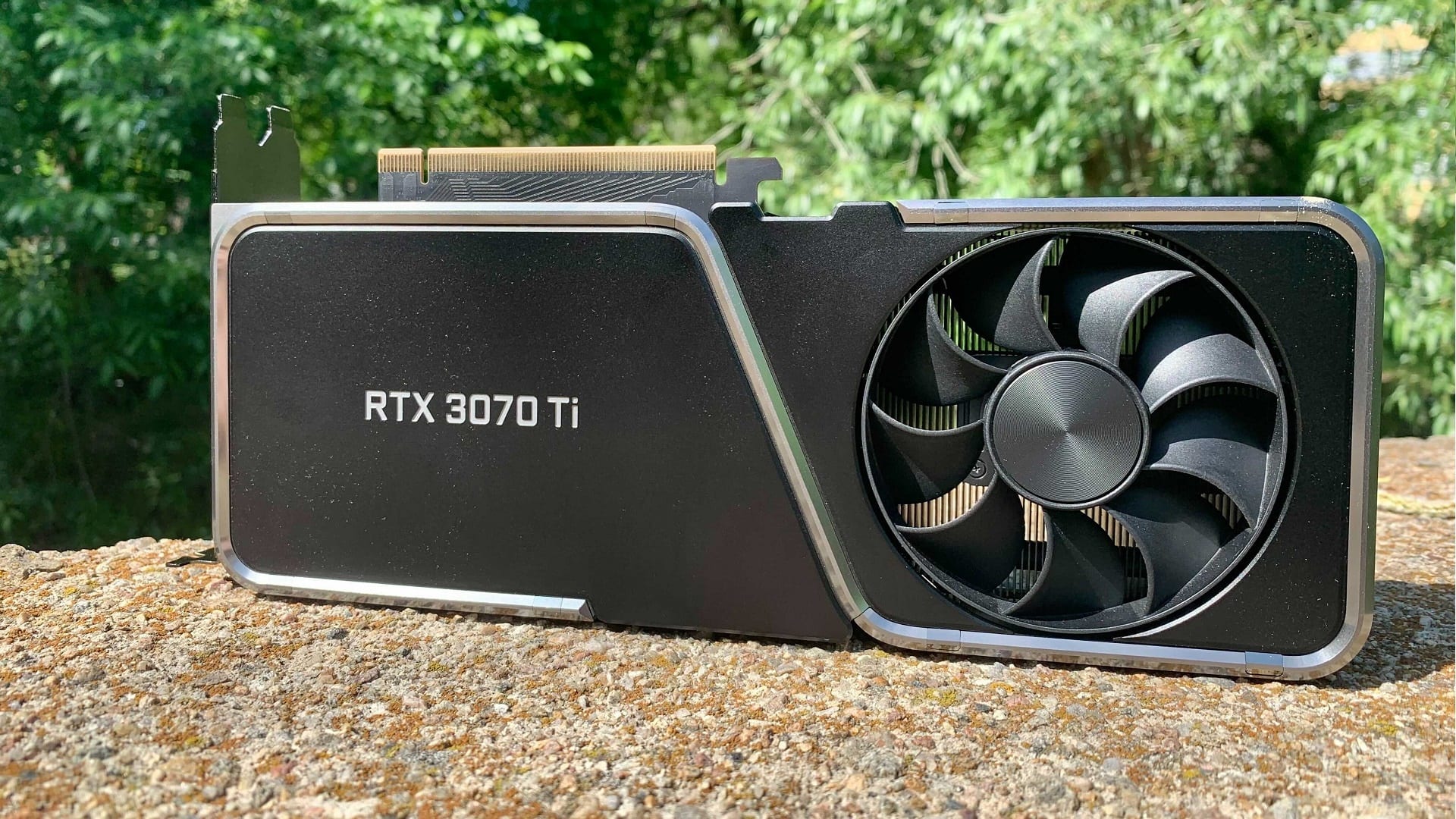 Nvidia GeForce RTX 3070 Ti is expected to provide nearly 10% more frame rates when compared to its predecessor.  While this may not be the most powerful GPU in the segment, it’s still a pretty good choice for someone looking for a good GPU, as this graphics card can run most of the games on 1440p on max settings without any hiccups.

Along with the RTX 3070 Ti, there will be also a limited edition Nvidia Founders Editions and customized third-party cards, which will be released on their respective release dates. These cards will be either stock-clocked or factory-overclocked models. You can also find the RTX 3070 TI as standard GPUs in prebuild PC’s.

As said before, the RTX 3070 is the more affordable version of the 30 series when compared against the 3070TI and the RTX 3080. Launched back on September 1st, 2020, this graphics card is still one of the favorites of gamers.  Built on the 8 nm process, this graphics card is based on the GA104 graphics processor and supports DirectX 12 Ultimate. Thus guaranteeing hardware-raytracing, variable-rate shading, and many more. 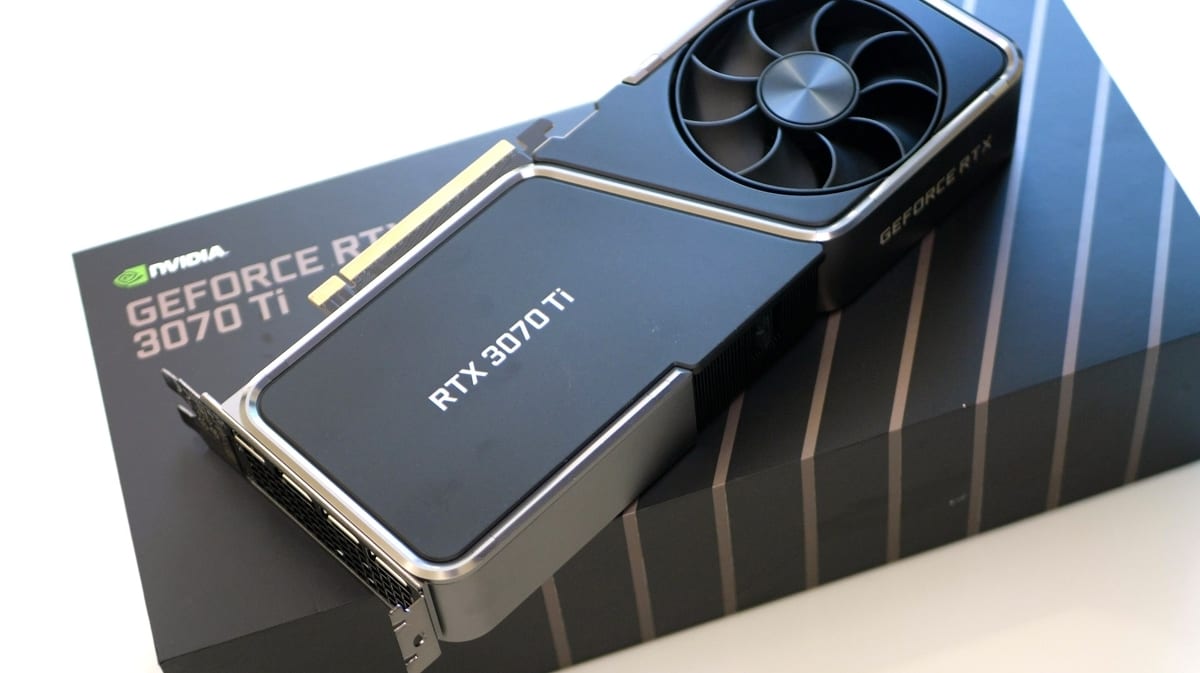 It has 5888 shading units, 184 texture mapping units, and 96 ROPs. Unlike the RTX 3070 ti, this GPU is also coupled with an 8 GB GDDR6 memory and uses a 256-bit memory interface. The GPU runs on a 1500 MHz frequency that can be boosted up to 1725 MHz. this is still a good option for those who don’t want to pay a premium but want that great gaming experience. As we have said, the RTX 3070 TI is just nearly 10% more powerful than the 3070. So it’s up to the gamers on which to choose since the RTX 3070 TI will continue to be out of stock for some more time.