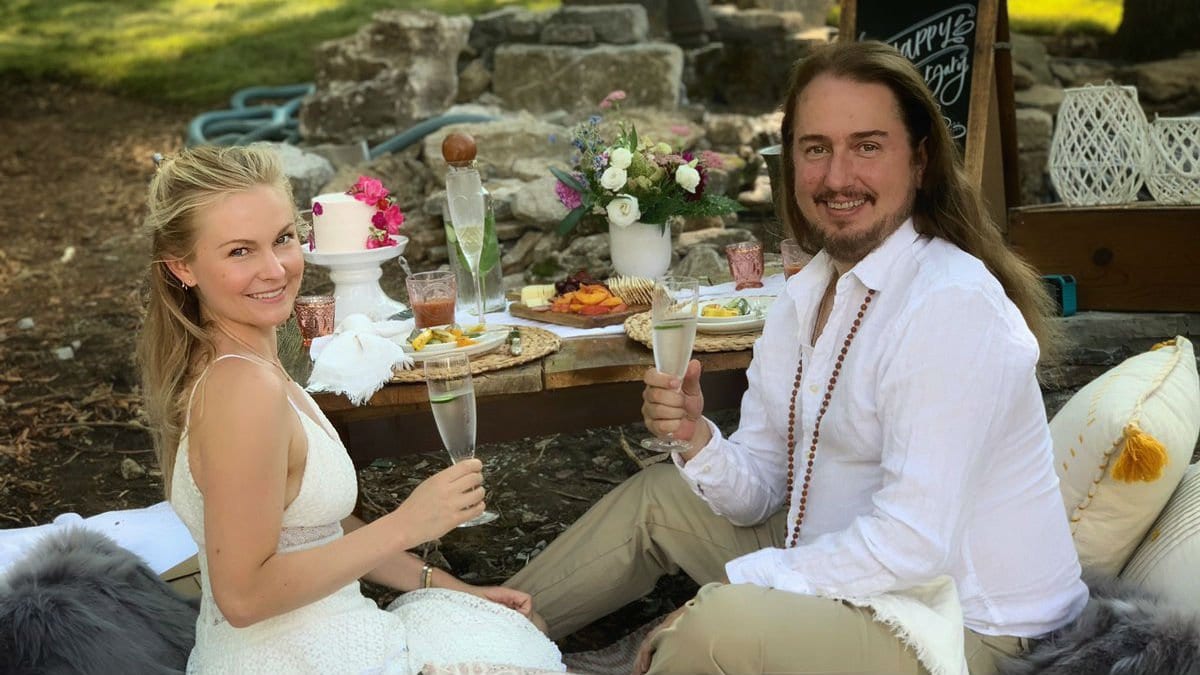 Roy Orbison Jr with his wife

Below The Deck is a Netflix reality show. The show features young people who work aboard over 100 feet long yachts. The crew members, known as the yachties, live aboard the luxurious, privately owned vessels and make sure to meet the demands that their demanding clients are making with their ever-changing needs. The crews live by the “work hard, play harder” motto that gives them access to exotic perks few people get to experience. They meet the richest and famous people on the planet and visit unimaginable places. 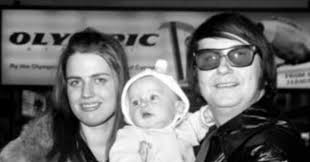 Who Is Roy Orbison Jr.?

Roy Orbison Jr. is one of the five children on Roy Orbison. The 50s legendary American singer and songwriter couple Johnny and June Cash being Roy’s godparents. He is very lucky. Roy spent his childhood touring cities and countries with his father. Following his family’s footsteps, Roy Orbison Jr took up music. He is very public about his life on his social media accounts. Keeping his fans posted about the things he is doing or new music that is about to come. From traveling snaps, snowboarding to jumping aboard boats to exploring canyons in Utah.

What Is He Doing Now?

He married his long-time girlfriend Asa Hallgren whom he first met in Central Stockholm in 2007. Revealing details about the relationship, Asa talked to the interviewer. She met him in a bar when she was out with a friend. Talking to him as they started getting comfortable, she ditched her friend and went out with him. As she said that they turned into kids, laughing and chasing one another around the park. They spent hours on phone together. Asa revealed that Roy has a way of making everything sound so easy. She knew that moving in with him was a big decision that needed to be thought through. So Roy asked how many times he’d need to ask her, and she figured five was a good number.

That “Asking five times” is now a tradition in the family. They got married close to Roy’s childhood home, at the Cash Cabin Studio. It was officiated by John Carter Cash, son of his godparents.

Roy Orbison Jr. And His Experience On The Reality Show

Talking about season5, he revealed that he and his wife are big fans of Captain Sandy Yawn. He trusted his babies to the staff and the crew. They didn’t make him feel nervous, and they had a lot of fun. The whole experience was different than what he had experienced during his childhood. When the show was ending, he wanted to keep it going on, just for the fun of it. He said that he wasn’t expecting that feeling. The feeling that when he leaves. He didn’t cry or anything, but he missed them.

In the season 6 trailer, we confirmed that Roy Orbison Jr. will be coming back as the guest. We can see him completely naked from the waist up in the trailer. He starts eating his dinner with his shirt on but is filmed chugging a beer. After getting completely drunk and nearly naked Roy waving to another guest. 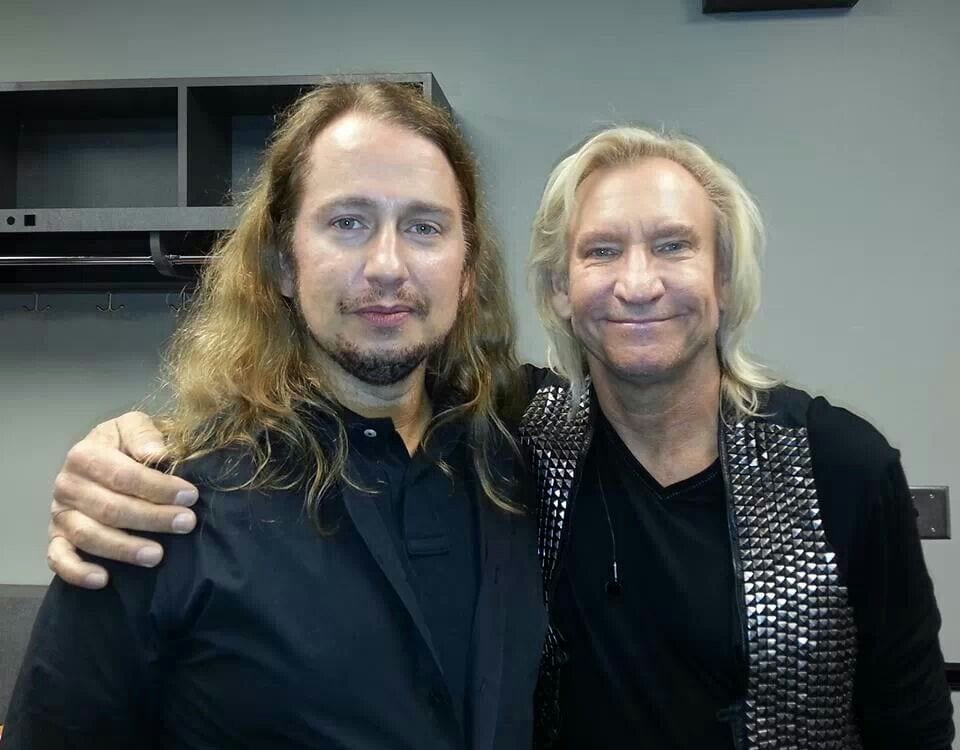 Estimating Roy Orbison Jr net worth, it falls around $3.5 million. Along with writing songs and producing music, he owns two companies. He is the president of the publishing company that was founded by his mother known as “Still Working Music.” He is also the co-owner and co-founder of the record company “Roy’s Boys.”  He also co-produced the album “Roy Orbison: The Ultimate Collection” that made it to the UK Album charts Top 10.