Rotimi Girlfriend: Who Is The Actor Dating in 2021? 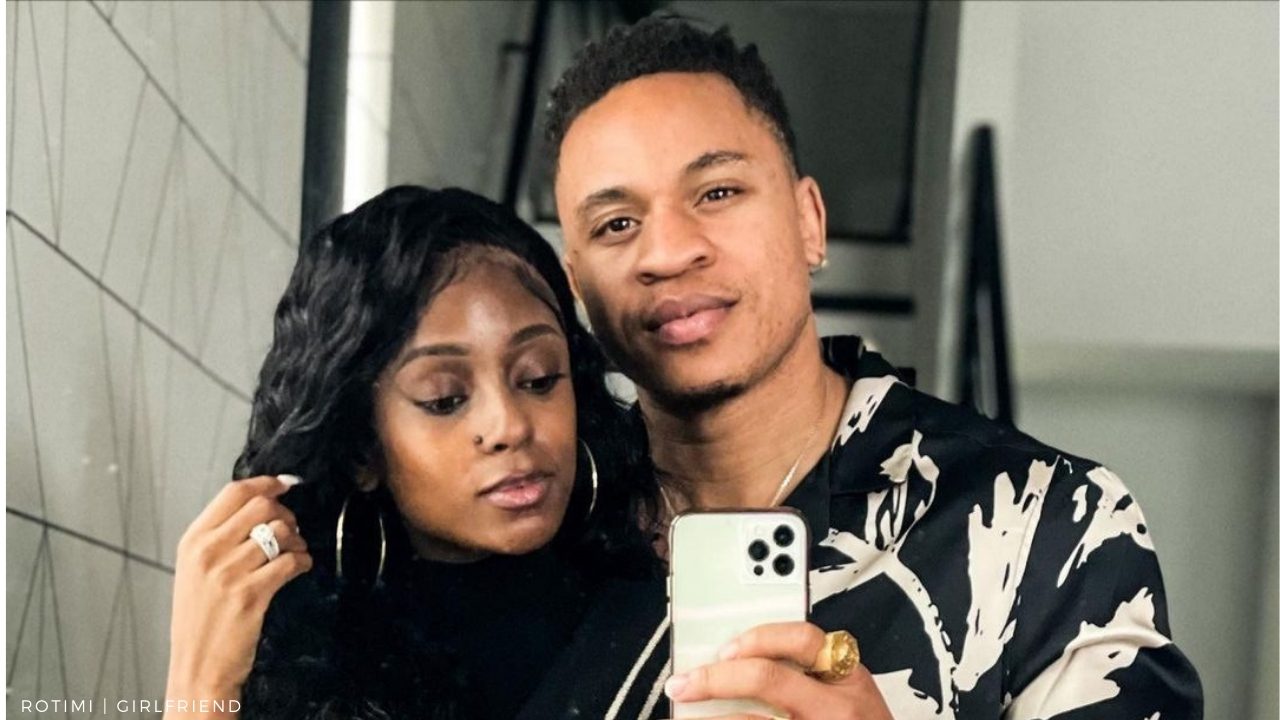 Who is Rotimi’s Girlfriend? Olurotimi Akinosho is an American Actor, Model, and Singer. He is pretty famous as Darius Morrison on the series Boss and as Andre Coleman on Power. Rotimi was born in Maplewood, New Jersey. His father was an investment banker, and his mother worked for the government. He was a part of basketball and choir at Columbia High School. He completed his graduation at Northwestern University with a degree in communication and a minor in business. Rotimi first auditioned for his role as Darius Morrison, a drug dealer. He was even a part of three episodes in ABC’s Betrayal. As of now, fans are constantly wondering about who Rotimi is dating?

Rotimi marked his film debut in Black Nativity in 2013. Additionally, He acted in Imperial Dreams at Sundance Film Festival in 2014. His highest-grossing film is Divergent. Rotimi appeared in the movie Deuces in 2016. Moreover, He marked his role as a young short-tempered character in Power and as Danny in Battle Creek. The Resume and While You Wait are two digital mixtapes that he released in 2011. Rotimi is a contemporary R&B artist.  His music videos were featured on international entertainment platforms like MTV and VH1.

Rotimi indulged in many stage shows and was a part of Keyshia Cole’s music video ‘Trust and Believe’ as her cheating boyfriend. However, In 2015, Executive Producer and American Rapper of Power – 50 Cent, signed Rotimi to G-Unit Records, and his first G-Unit song ‘Lotto’ featured 50 Cent. However, His recent song ‘Love Riddim’ was released in 2019. Moreover, He gathered a huge amount of attention as many fans loved it.

Also Read: Are Joe And Serena From Bachelor In Paradise Season 7 Still Together?

Who Is Vanessa Mdee?

Vanessa Hau Mdee is a Tanzanian singer, rapper, songwriter, and activist. She rose to prominence by hosting Epic Bongo Star Search before signing to B’Hits Music Group in 2012. Moreover, She collaborated with A.Y; to record ‘Money’. Her collaborated song ‘Me and You’ve” won Song of the Year in the Kilimanjaro Music Awards in 2013. However, She released her first single, ‘Closer,’ and there were 30,000 downloads. Closer remained in the charts for 13 weeks.

Vanessa is familiar with different cultures after she grew up in New York, Paris, Arusha, and Nairobi. She completed her school at Arusha Modern High School. She was in the Catholic University of Eastern Africa and went on to pursue Law. From a very young age, Vanessa was very familiar with different creative art forms. Vanessa had a series of romantic flings, but she only confirmed her relationship with her former boyfriend, Juma Jux. They’ve dated for six consecutive years. On November 25th, 2019, Olu Rotimi and Vanessa publicly confirmed their relationship by posting their date night photos online.

Are Rotimi and Vanessa Dating?

Yes, Rotimi is dating his girlfriend, Vanessa Mdee. In December 2020, Rotimi shared an Instagram post about his proposal and shared a thoughtful caption on the post. He stated that Vanessa is his angel, and he prayed for his future wife to be healthy and happy. Further, he continued that she made him a better person and finished the caption by promising her love and respect for a lifetime. There’s a video on his Instagram where he surprised Vanessa with the ring, and it’s the best thing you’ll get to see. Vanessa’s instant happy and joyous reaction lit up the scene.

Rotimi and Vanessa spoke about their love story to Essence, and within a few months of dating, she moved to Atlanta from Tanzania to stay with him. They first met at Essence Festival, and that’s where everything started. Rotimi told Martinez that being engaged feels beautiful to him. He further continued that he had another date, but they instantly removed every other love interest. Their 15-minute conversation converted into a long 1-hour talk, and this is what mattered to him that time.

Rotimi never felt an instant connection with anyone else apart from Vanessa. And Vanessa, on the other hand, respects him because he taught her to live. She believed she was only trying to exist in this world instead of living, and that’s where he stepped in and gave her all the confidence that she ever needed. As per Vanessa, Rotimi’s love has no boundaries, and he’s got a big heart. His mother had an ultimate reaction after she met Vanessa because she was extremely happy. The Duo is thankful for meeting each other. These two are perfect examples of love beyond measure. They might’ve secretly tied a knot too!

Did Carly and Joey Break Up? Too Hot To Handle Stars