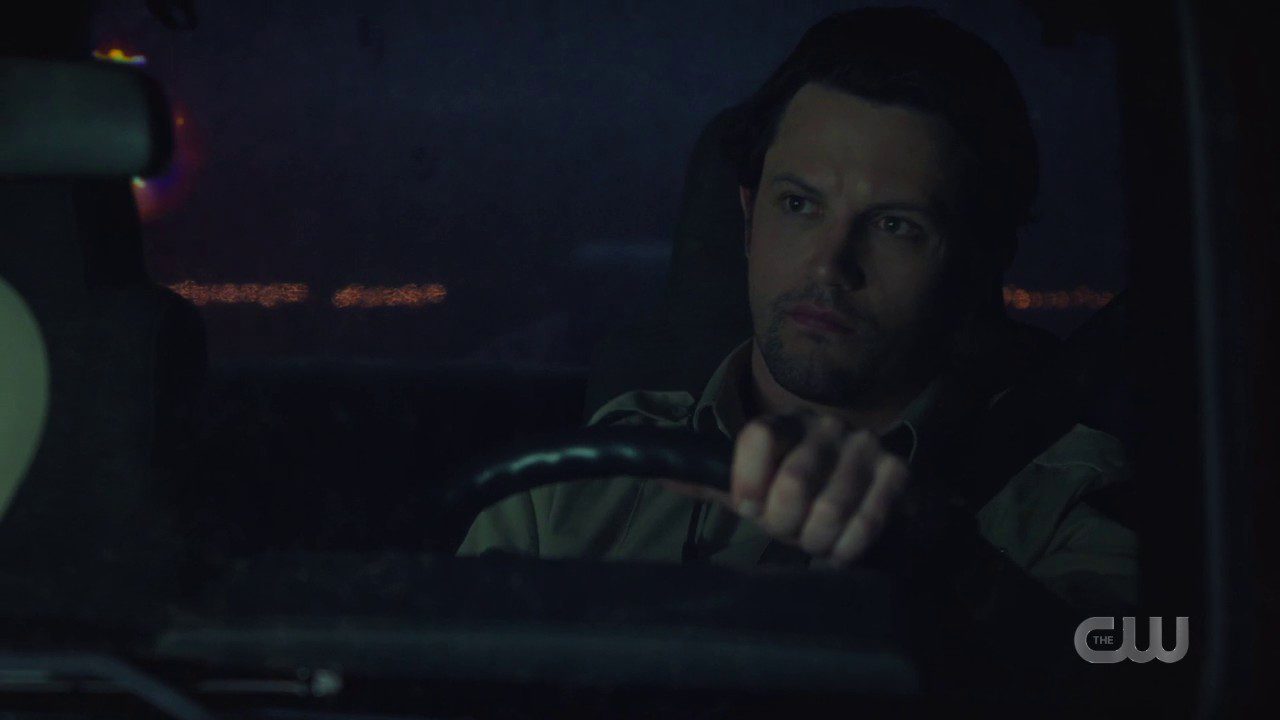 Roswell, New Mexico Season 3 Episode 6 may mark a new beginning as episode 5 seems like settle down for a few things. The funeral from Maria’s visions still remains a mystery as we still don’t whose funeral it is. Recently we were betting it may be Michael and then Kyle or Liz as we almost saw them dying. But it seems like fate might have changed, or the funeral is still months away, as Maria says. Max managed to use his energy to save Kyle, but at the same time, the use of powers had a heavier effect on Liz in a way.

So Liz had to travel all the way to Roswell to break the connection with Max. Seems like the couple always finds a way back to each other. Anyway, apart from that, Roswell as a town had become a mess. The Lopezes were brought in for a murder they didn’t commit. Plus, Jordan tried his best to hide away after attacking Kyle, and despite support from a racist Deputy, the people of Roswell spoke. Meanwhile, Max tried to save two lives at a time, and the motives of Jones still remained question when it was revealed he is behind Zeke’s murder.

Previously in Roswell, New Mexico, we opened up with Liz and Kyle, both barely surviving from their deaths. Liz survives the cardiac arrest and asks Heath to take her to Roswell to Max. Kyle survives thanks to Max giving his level best and using his powers. Maria later barges in shouting at Kyle for being a fool and confronting a murderer. Max is later assigned to the murder case of Zeke Murphy, and Deputy Chief quickly circles  Manny and Vinnie as guilty and orders arrests. Meanwhile, Michael helping surprises Isobel and Arturo, and a group starts a peaceful protest against Lopez’s arrest. 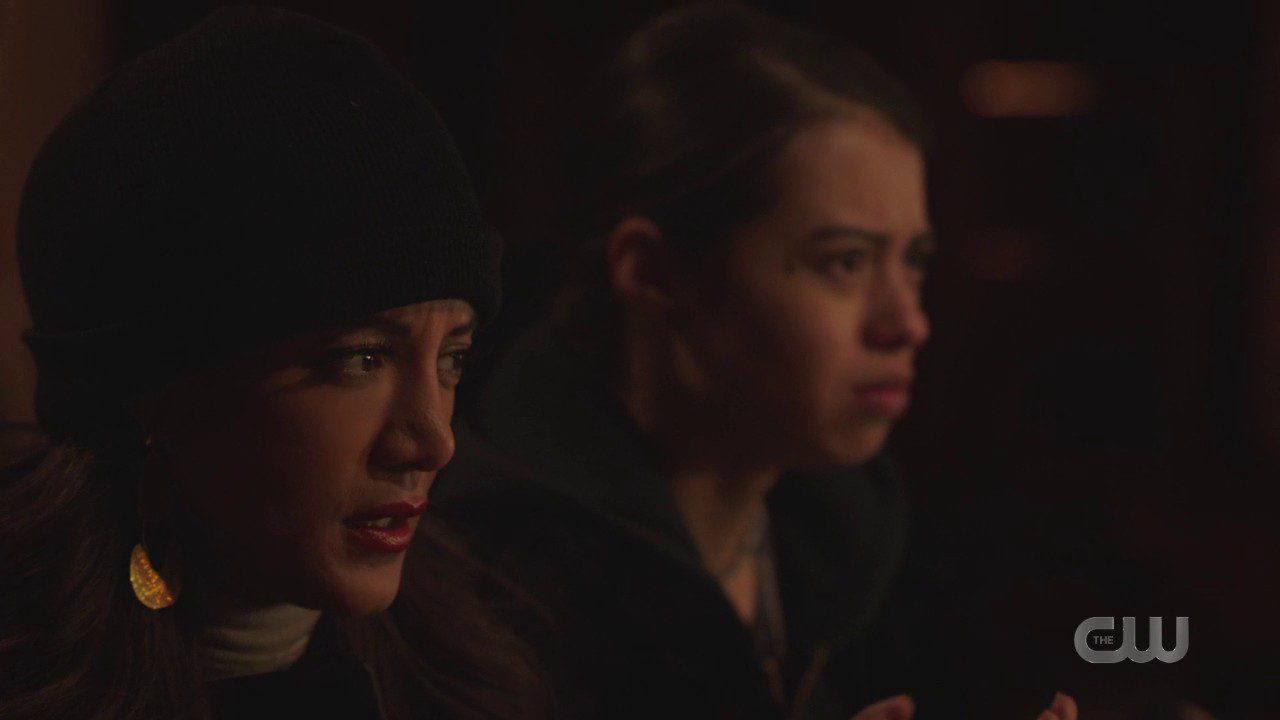 Kyle and Maria shortly join the Crashdown Cafe, and Kyle is all out to speak up despite Maria warning him. Chants against Sheriff Taylor are heard loud, and Jordan Bernhardt who comes around, is shocked to see Kyle alive in flesh. Heath questions Liz throughout the road trip to Roswell before their car breakdown. As Liz fixes it, she assures him there is nothing to worry about.

Max tries to talk to Vinnie and Manny, but him in uniform concerns them. While Isobel interrogates Jones, Michael takes over babysitting duties from Maria for Kyle. Jones mentioning Noah might have made Isobel furious but gave her a big clue leading her to Zeke’s partially destroyed wallet. The protest heats up, and Sheriff Taylor takes a little violent measure to cool it down.

Max tries to talk to Anatsa, but she denies giving a single word. At the same place, he notices tire trucks different than Lopezes, leading him to believe someone framed them. But a call from Liz interrupts his investigation, and she tells him about their connection which is causing her heart failure. The regiment coming for Kyle worries Maria, and she suggests taking out Jordan. Maria and Rosa, with a little help from Anatsa and Vinnie, get the confession they need from Jordan as he confessed to moving Zeke’s body and wanting to burn down Lopez’s home. 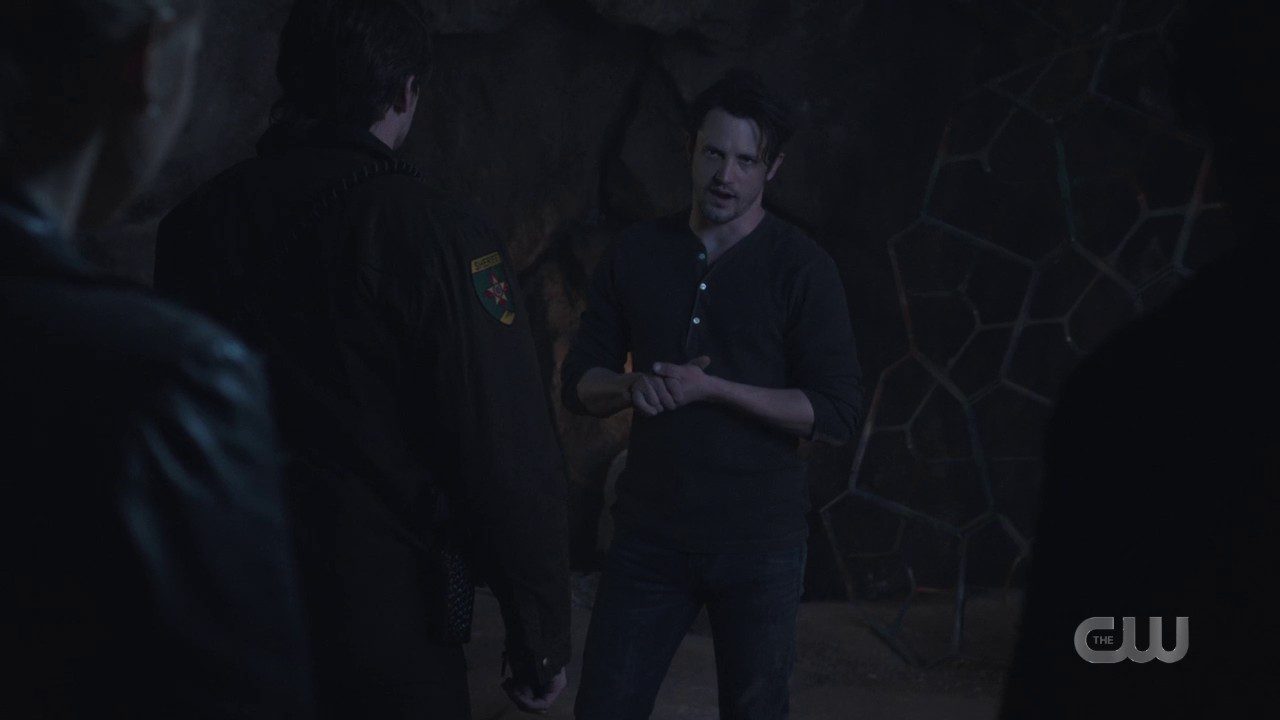 Kyle approaches Liz and Max to help. But at the moment, if Max heals Liz, it’s Kyle losing energy. Jones says Max can only save his friends if he allows him to completely heal him. Although Isobel comes up with the fact that Jones killed Zeke, he told he did it because Zeke was evil. They allow Jones to help. Liz not showing trust in Heath leaves the duo broke. The episode closes with everyone rejoicing. Towards the end Kyle seeing an unknown individual in the alien mask as he breaks into Max’s home. Also, Max discovers Maria lying unconscious as he stops his car after watching an explosion.

Roswell, New Mexico Season 3 Episode 6 is titled “Bittersweet Symphony”. The official synopsis of the episode says we will see Max investigating the one who broke into his house. Probably he will circle to Kyle as we saw him breaking into the house towards the end of the previous episode. But who was the other entity already in? That’s something that Kyle may lead him to. Meanwhile, the synopsis also teases Rosa and Isobel’s team up to further interrogate Jones probably. Lastly, it seems like Liz is getting back to her research as well.