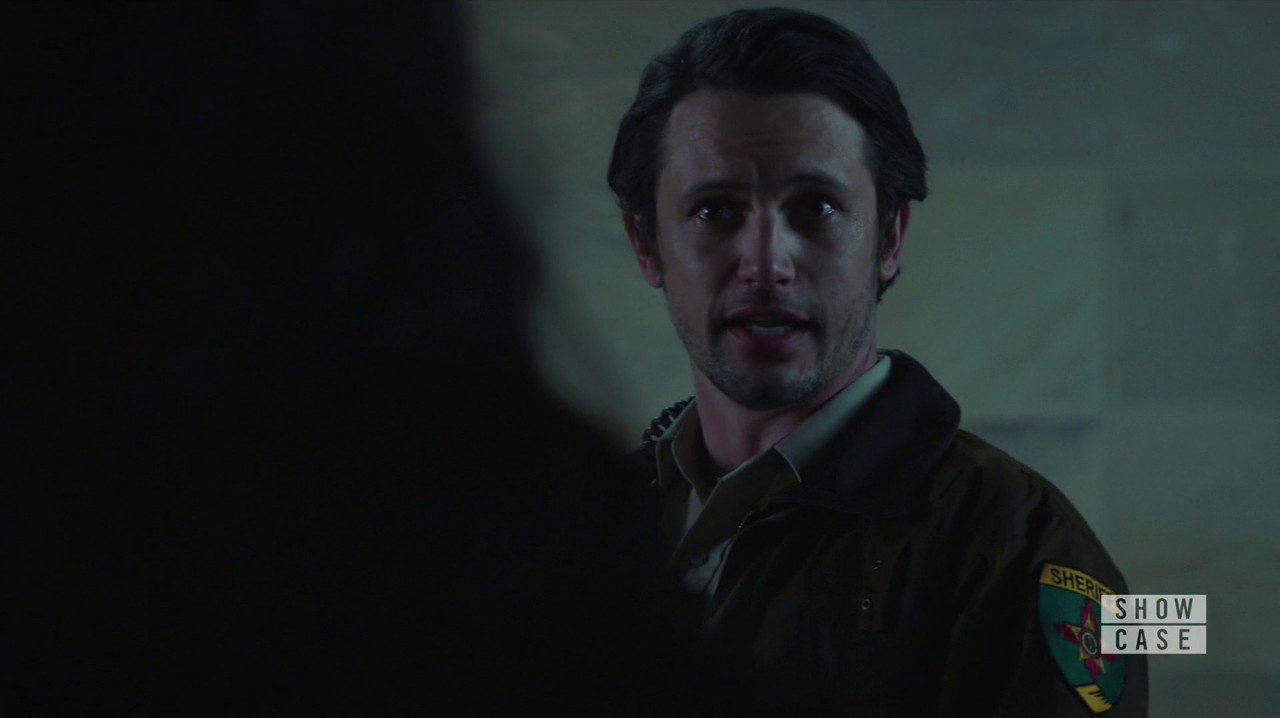 Roswell, New Mexico Season 3 Episode 11 may start the ticking of the clock for saving Max’s life. Jones at this moment has taken full control of things. He has three experts right under his hands. So there is no stopping him from merging now unless Isobel comes up with something. At least now that they have joined forces with the likes of another Alien Dallas.  But will that be enough to stop the disaster Jones is to be weakened with? We don’t believe so when we saw him almost recklessly kill Sheriff Taylor.

So anyway, it’s true, there is another alien around. The only thing is he is a man of God and believes it’s a god’s gift. So he didn’t really know he is alien until Isobel and Kyle planned to tell him. On Michael’s side, he wanted to make the Lockhart machine work. Everything was set until Jones and Heath with Liz’s research barged in and made things difficult recently. Towards the end, Jones made his way to have an upper hand despite no one being on his side. How? Let’s take a look at it before we move to Roswell, New Mexico Season 3 Episode 11.

Previously in Roswell, New Mexico, we opened up with Max’s intriguing question to Liz about going back to normal. Until she comes to reality to figure out how to separate Max and Jones since Heath stole her research. With Michael and Alex working on the Lockhart machine, Michael believes it’s Alex’s father who screwed the machine. Thus the reason it turns on every 47 days now. After sharing what happened with Dallas the alien, the duo heads out. 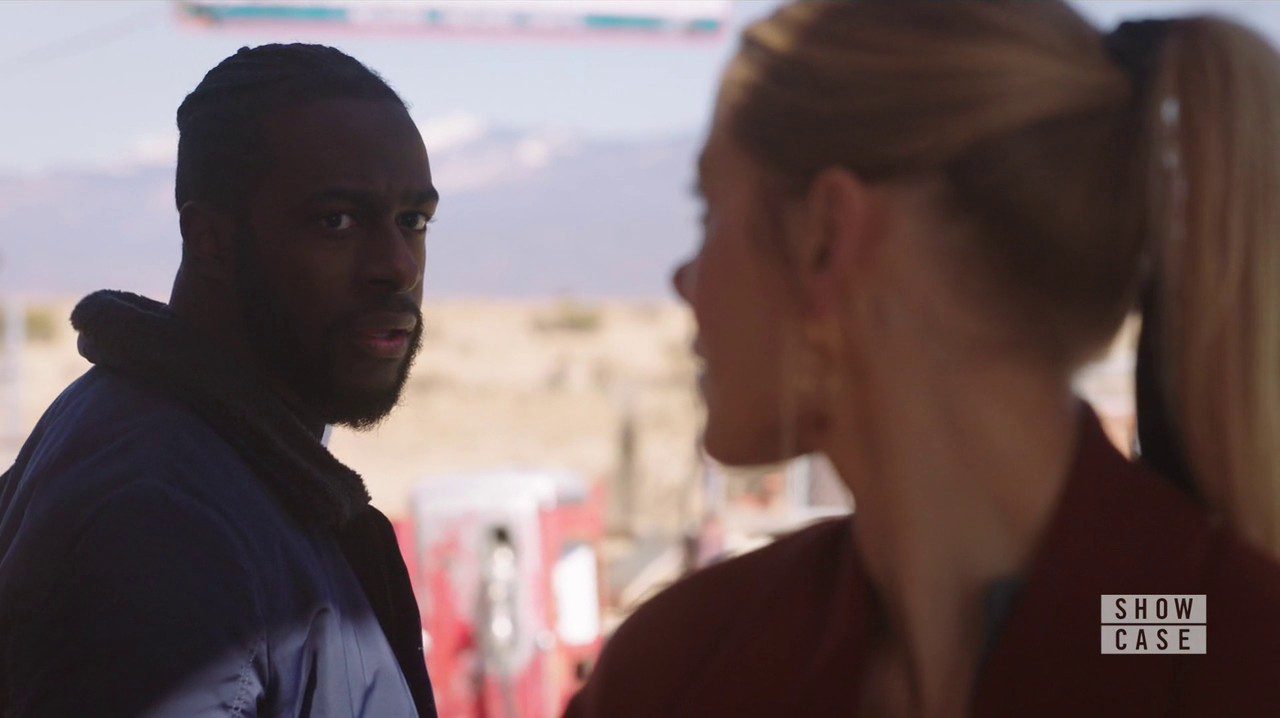 Meanwhile, Isobel lets Kyle know about the alien too. Liz on her side is hoping Dallas could help her locate Heath and Michael wants to know about Theo. Isobelle tries to dive into the mindscape of Dallas but faces a force blocking her out. Talking about Heath, Dallas gives away hints about a family’s cabin he might be at. With EMTs coming over to check on Isobel, they crash her car. This results in Michael taking Dallas in his car but he continues to stall around which makes Isobel suspect and confront him.

Sheriff Taylor meanwhile pushes Max with the case of two dead bodies burned to death around his house. She suspects him asking him to turn in his badge and gun. When Max and Kiz reach out to Heath’s cabin, they realize he may be working with Jones. This new duo on the other side is torturing Kyle. When he doesn’t make it to meet Isobel, she decides to reveal to Dallas how they both are aliens by showcasing her powers. Furthermore, Alex and Michael bringing Lockhart machine freak him out more. Thus he leaves. 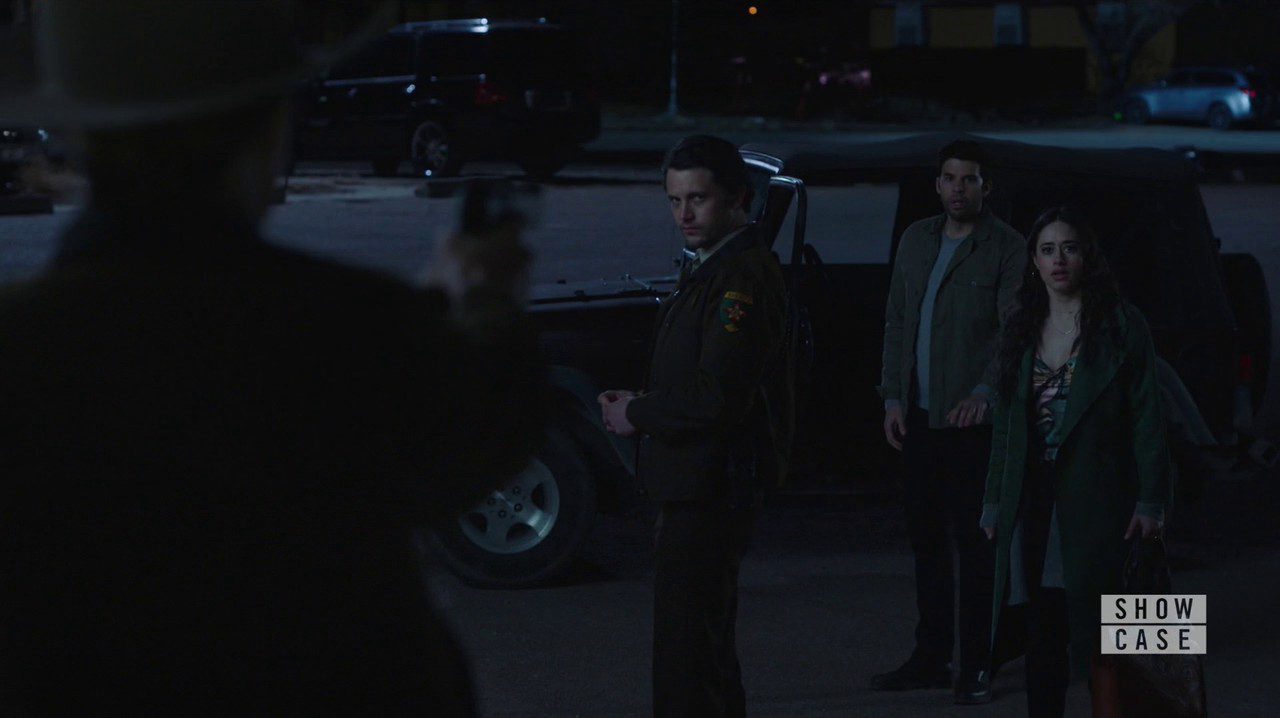 Kyle manages to text Liz about the research bag that is now in Jones’s hands. She knows exactly where he is headed. She needs to make sure Heath doesn’t do the equation first to merge his body with Max. Sheriff Taylor arrives to arrest Kyle who throws the research folder into the fire. We learn about Heath and Dallas’ history and Kyle makes it in time to convince him later on. Turning Lockhart machine on sees Trey coming out who calls Dallas his son.

The episode comes to a close with Liz managing to convince Heath. But when they leave, she realizes Jones replaced Max and kidnaps her, Kyle, and Heath. Max on the other side was locked inside the university they were at.

Roswell, New Mexico Season 3 Episode 11 is releasing on 4 October 2021. It is titled, “2 Became 1”. The official synopsis of the episode suggests Jones might be a lot closer to taking over Max and becoming the one individual he has been dreaming of. Especially three experts by his side now. But it seems like Liz is willing to make a deal with him.

Apart from that, Isobel and Rosa may not be quite ready to give up on their friends yet. They are on to some startling discovery. We believe Dallas and Trey could come in quite handy and helpful on this mission. In this way, the battle becomes all about saving Max before Jones inherits the entirety of him inside his body.