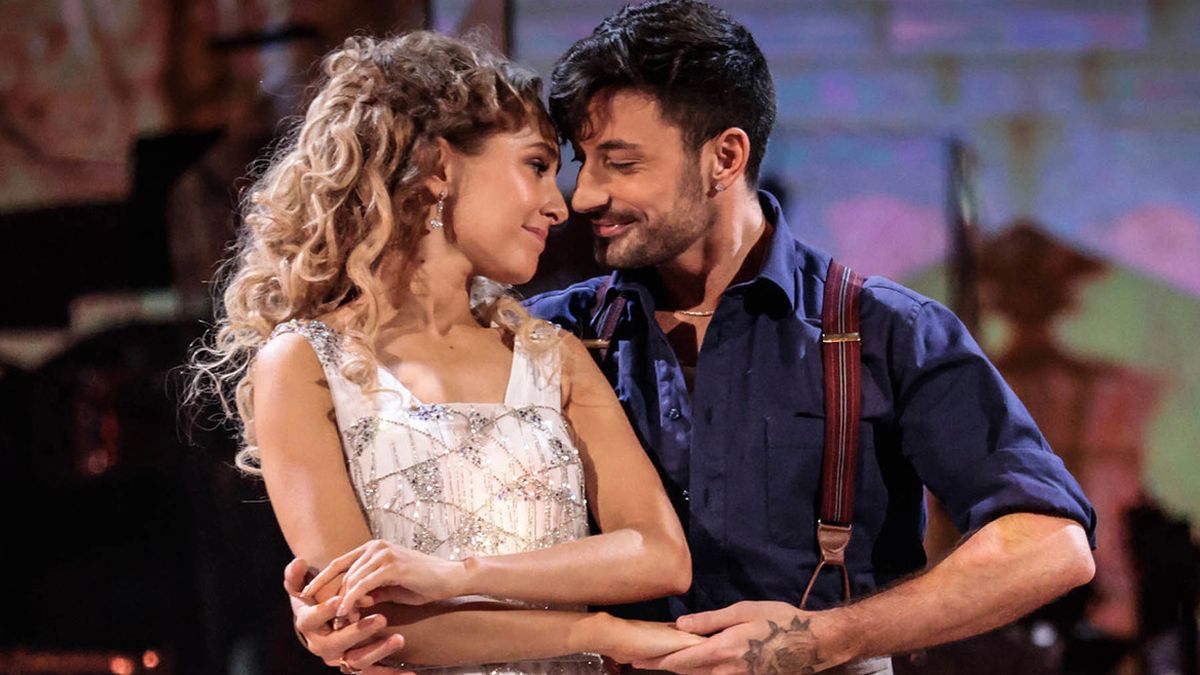 Want to know who is Rose Ayling-Ellis’ Boyfriend? The popular actress is grabbing eyeballs as a contestant in the newest season of Strictly Come Dancing. Fans know Rose Ayling-Ellis, who is best known for playing Frankie Lewis, Mick Carter’s daughter in the hit BBC soap opera EastEnders. Believe it or not but Frankie Lewis became the long-running soap’s first deaf character. Rose Ayling joined the BBC show cast ensemble back in May 2020.

Rose has starred in several other shows, including Casualty, The Quiet Ones, and Summer of Rockets. In Summer Of Rockets, Rose starred alongside Keely Hawes and Timothy Spall. The actress is working hard and is managing to set the stage on fire with her dancing partner Giovanni. While the pair is leading in the Boswell with acing the scoreboard, their performances have sparked some major romance rumors, and fans are wondering whether any of these speculations are true after all. Let us take a look at all the details regarding Rose Ayling-Ellis’ Boyfriend.

Rose Ayling-Ellis’ Boyfriend: What Do We Know About Him?

The popular BBC actress Rose Ayling-Ellis has been dating Samuel Arnold for a while now. The two have been together for seven long years. Despite Rose’s work and her fame, the pair tend to keep their relationship out of the media limelight. However, the pair occasionally posts about each other on Instagram. Rose’s boyfriend Sam, who is also deaf, is often seen encouraging his ladylove on various occasions. Fans have seen posts where the two are seen embarking on several adventures together. 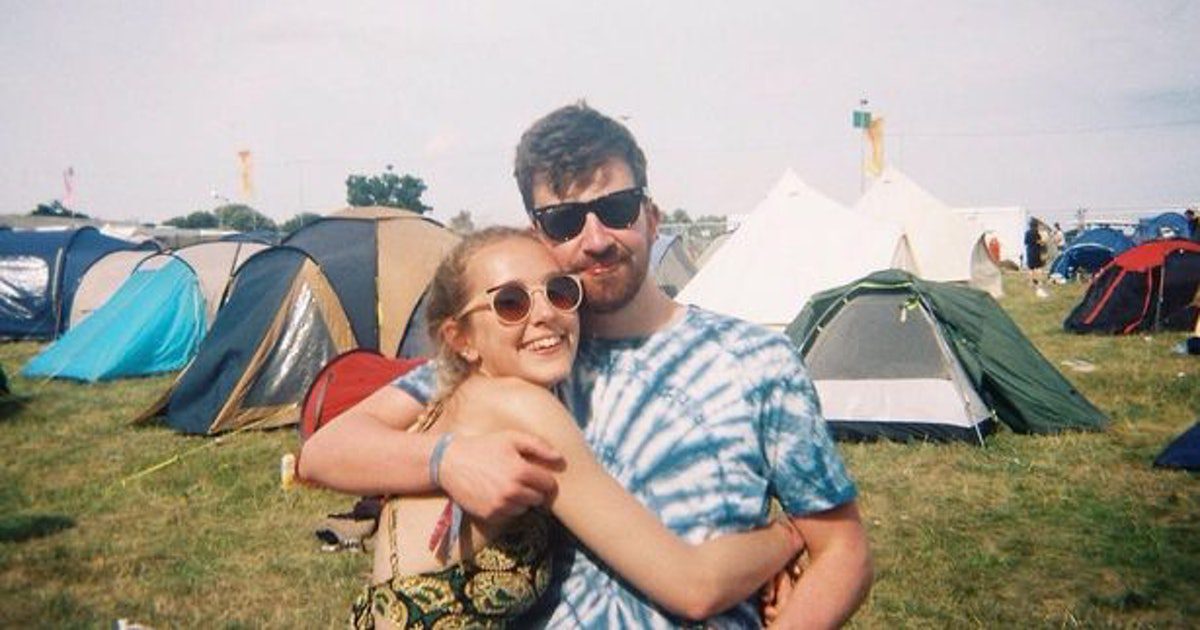 The couple has an adventurous spirit as they go on climbing mountains and sailing down the Amazon river to attend festivals while exploring vast dunes. Sam gave a huge shoutout to his girl and called her a badass after her second performance on Strictly. He further said that he finds her the funniest, beautiful and called her a super cool girlfriend he could ever ask for.

Also, read Are Rose And Giovanni in a Relationship: The Dancing Couple Are Sparking Major Rumours!

Rose Ayling-Ellis’ Opens Up About Her Dancing Experience

While talking about her entire ongoing experience in the show, the EastEnders actress explained how dancing with Giovanni is helping her embrace and bring out sexy alter egos as well. The popular actress also went on to add that she hopes that her performances will smash the stigma that deaf people face in all walks of life. Here’s a little sneak peek into the breathtaking performance by the pair on stage.

Her dancing partner Giovanni praised Rose while calling her a brilliant student and further applauded her commitment to rehearsals while admitting that he could not have asked for anyone better. Giovanni has been in the finals a few times and now has her eyes on the winning title, and he surely has high hopes on his dancing partner! Will the two take home the winning trophy this season? With their scoreboard looking promising enough each week, the chances are looking good for the two. 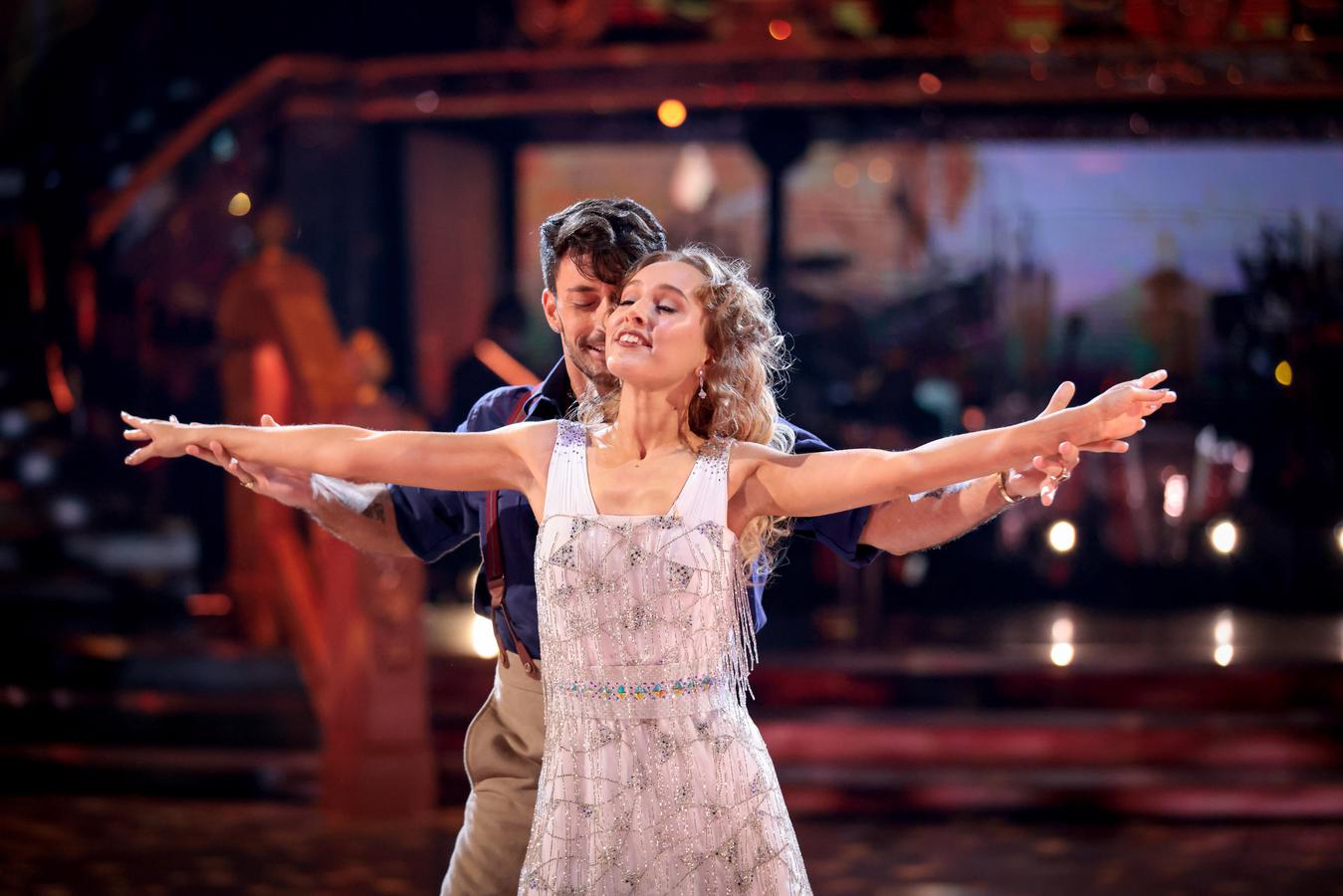 Giovanni’s Ex Maura Higgins had earlier wished the dancing pair the very best of luck to their performances. Higgins further added, saying that she knows that they will absolutely smash it. Giovanni posted a video on social media of himself playing the piano while serenading the EastEnders actress. The two recently left viewers all stunned when with their newest performance on stage. Maura’s wish has cleared the air, and it seems like all the rumors were nothing but just a mere ruse. Although the two have parted ways for good, they still have no bad blood between them.

Also Read: Vikkstar Girlfriend: Who is The YouTuber Dating In 2021?