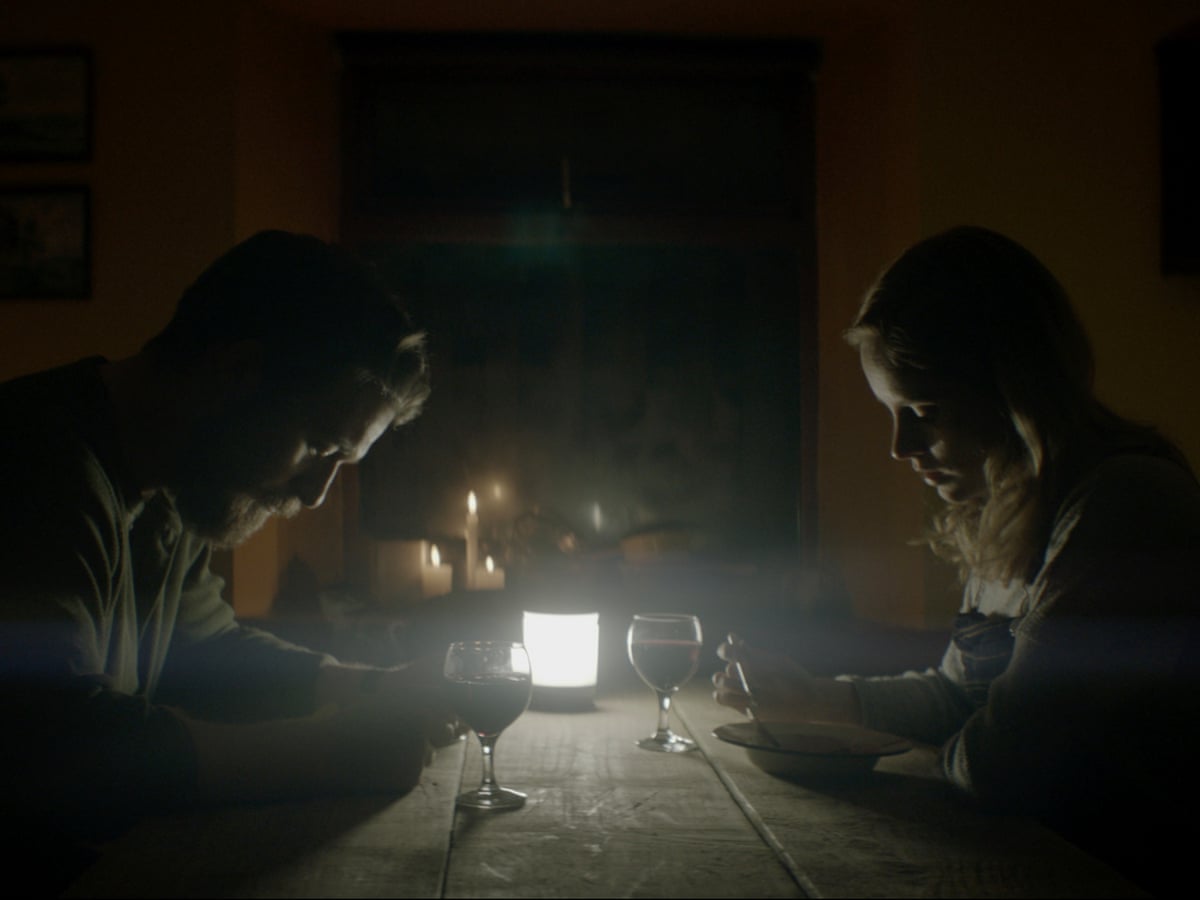 What happens in the ending of Rose: A Love Story? Rose: A Love Story throws ample light on what actually happens in the rural areas of the city. The major focus is laid on a young couple who reside in the woods. They grow their own food and eat it to survive. At the first look, you will find the cinematography of this tale very appealing, with landscapes all buried in snow and a house that does not use much electricity except for the soft romantic candlelight. The man in this story checks their bunny traps regularly around the house while the woman’s work is to finish her novel that she is typing on her antique typewriter. This couple leads a very mediocre lifestyle. Their dinner is made up of rabbits as well as potatoes and carrots that the man eats.

All this while, the woman is fond of eating a creamy stew of freshly fed leeches. This is such a creative take on Twilight with some of the factors reversed. We see adults instead of teenagers and reality more than fantasy in this film, and the plot is set in Britain rather than America. The couple is Rose and Sam, who lead their initial days quite romantically with activities such as going on dates and cuddling in bed. Although, Rose soon gets diagnosed with an illness that restricts her from going out in the daylight. Her diet changes a lot as well. We see that she has now become extremely fond of juicy red blood rather than normal human food. Do you think she is a vampire? Maybe, maybe not. 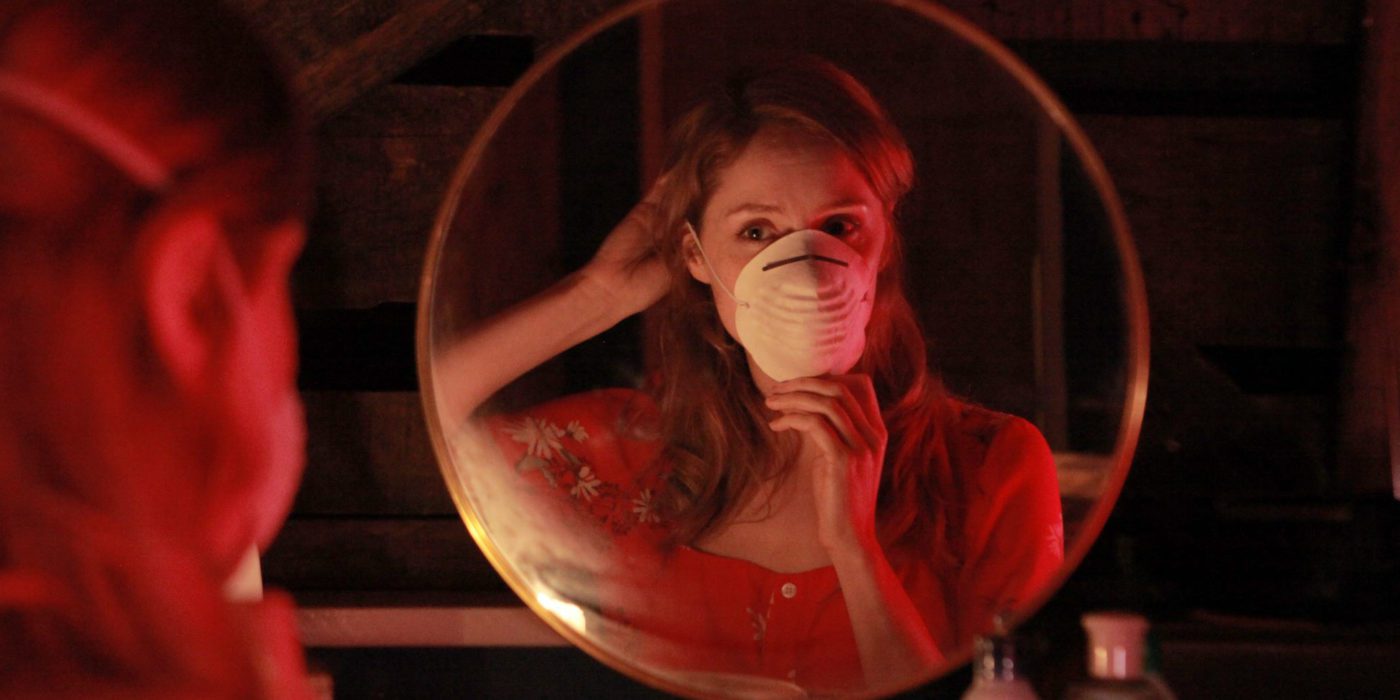 A still from Rose: A Love Story

This film was directed by Jennifer Sheridan. The cinematography is extremely soothing if you look at it calmly and portrays a couple that is trying to survive through all the odds and live a normal life in the toughest situations. There is a certain charming horror element enlisted in the tale as well. Hereby, we see that there is a bit of jump scares here and there. On a side note, you guys should know that the performance that Sophie Rundle did in this film was so satisfying that we chose not to get afraid when her bizarre, vampire side took over.

Also, the fact that Sam understands every aspect of her condition and does not let her down ever is something every couple cherishes. It is the most dynamic scary love story that I could ever come across, and if you are a fan of the same genre, Rose: A Love Story is totally recommended. Now, if you are wondering about the ending, which you definitely are, then it is suggested that you keep reading the explanation with us.

During the last 30 minutes of this film, we see Olive Gray enacting the character of Amber. She shows Sam a homely life that he could have lived. Through this medium, we are finally able to hear Sam’s side of the story. It depicts what he wanted from his life instead of just living in the woods and having the bare minimum. Rose and Sam are definitely knit tightly when it comes to their relationship. However, Amber is young and owns a bright pair of eyes that are capable of breaking the couple apart.

In the ending, there is a confrontation with the illness that Rose has, and it results in denting the bond which the couple initially shared. Rose: A Love Story is a very meaningful tale. It tells you the deeper aspects of how love ranges in a commitment and how far a person is willing to go for love. The whole situation in which the plot is set is definitely very unique and out of the box, plus the whole vampire situation is an added trouble on Sam’s behalf because he never knows what the future will have for him. If you are a person who is fond of romance as well as deep dark fantasy, then I bet this is a film you need to watch. There are literally no horror elements but yet, has an eerie effect that makes you think twice about every scene.