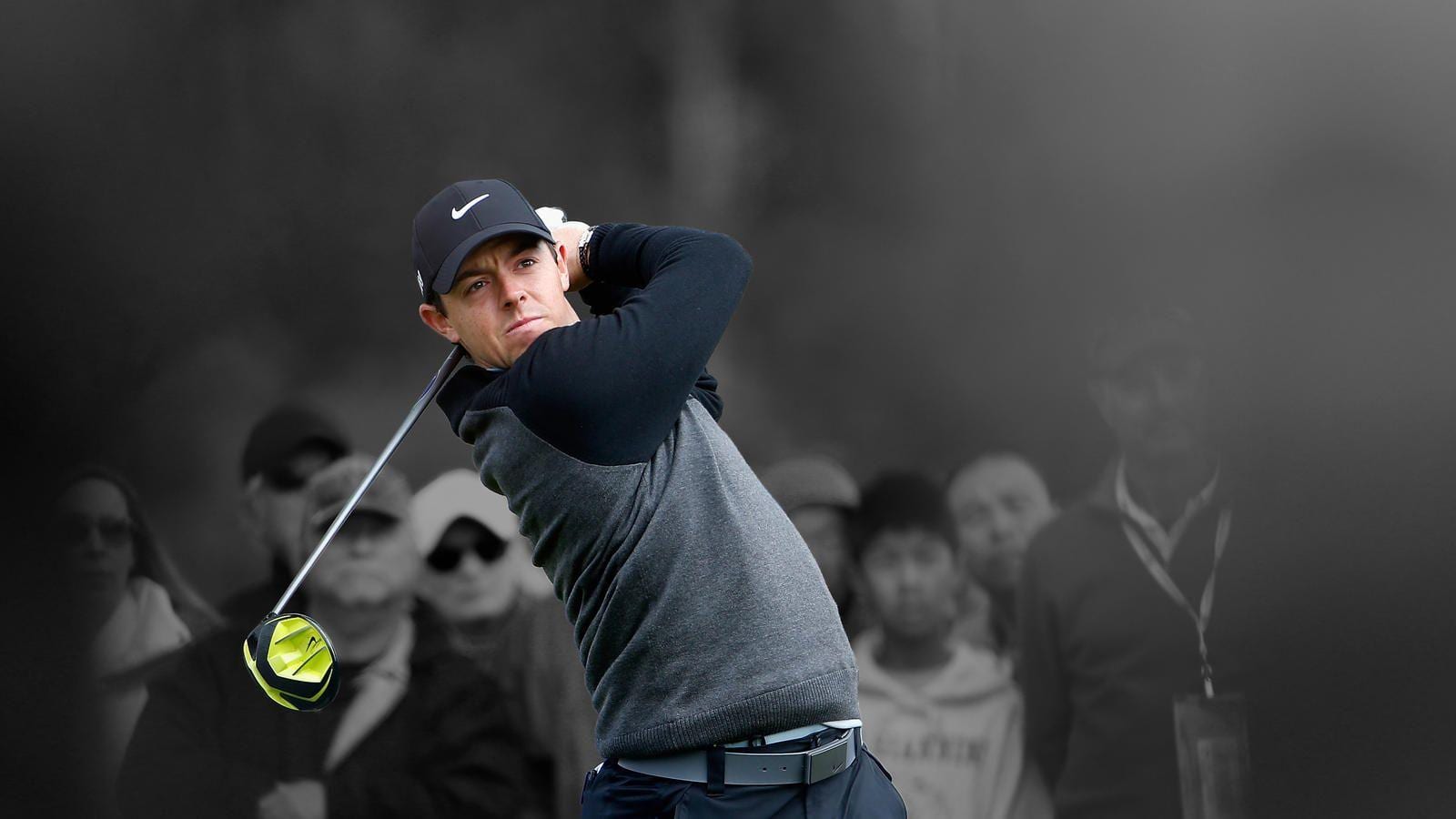 Every golf fans are familiar with the name, Rory McIlroy who has previously been the world’s number one in the Official World Golf Ranking and also holding the position for more than 100 weeks throughout his whole career. Rory McIlroy is a member of both the European and PGA Tours. Rory’s other vital achievements include winning the 2011 U.S Open, 2012 PGA Championship, 2014 Open Championship, and 2014 PGA Championship, thus being the four-time major champion.

Additionally, he is one of three players to win four majors by the age of 25 alongside Jack Nicklaus and Tiger Woods. 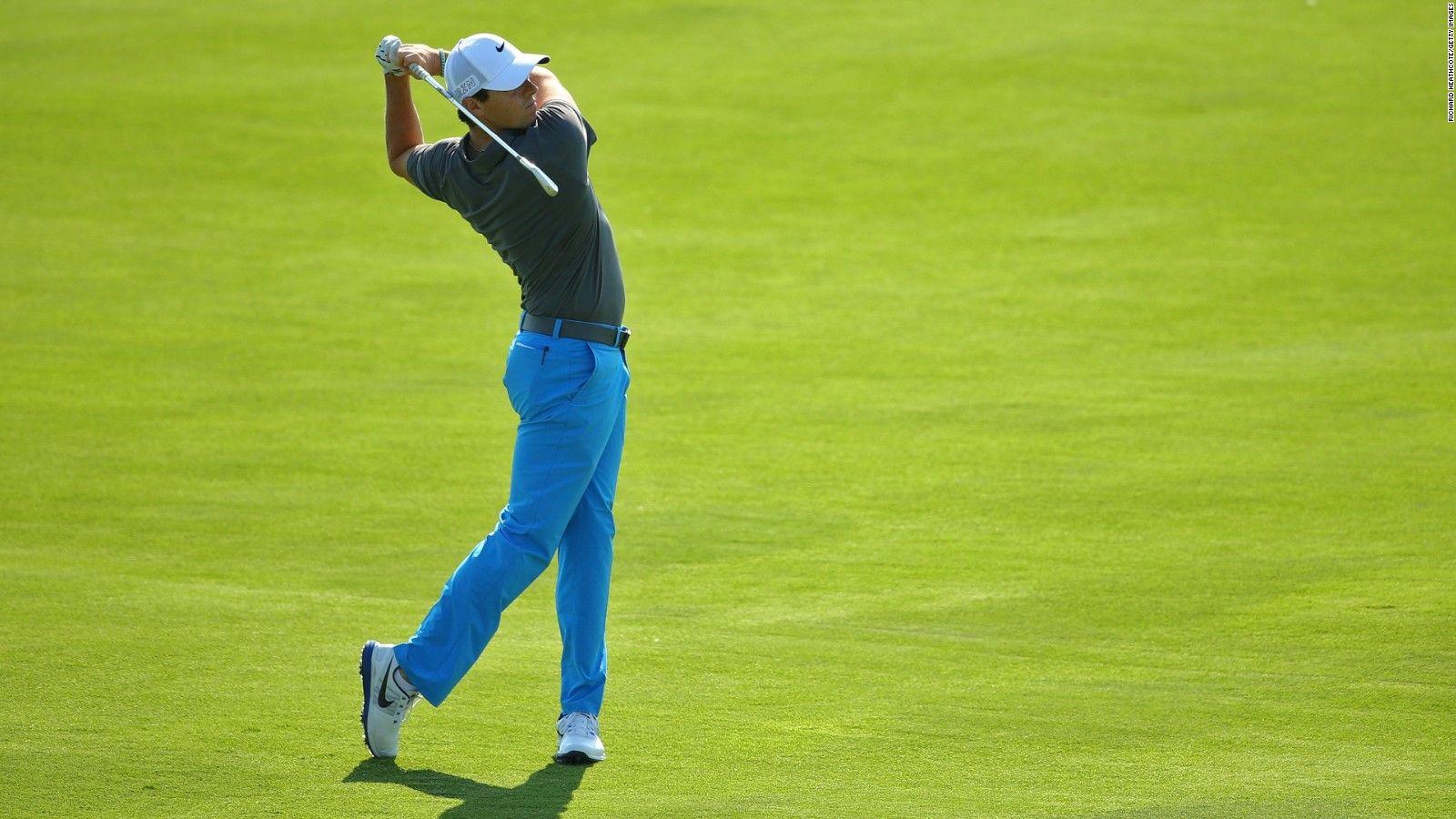 Rory McIlroy was successful right from his initial career, and at a young age of only 17 years, he topped the World Amateur Golf Ranking for one week. After achieving that, he went to European Tour and soon became a professional. Within a few years, he made some unbelievable achievements and in 2011, became the youngest player ever to reach €10 million in career earnings on the European Tour. And in 2012, he became the youngest player to reach $10 million in career earnings on the PGA Tour. He played both an amateur and a professional Europe, Great Britain & Ireland, and Ireland multiple times and won the Ryder Cup in 2010, 2012, 2014, and 2018. He is undoubtedly one of the richest professional golfers from Northern Ireland, let us know more about his career, personal life, and net worth.

Early Life Of Rory McIlroy, And More About His Career Highlights 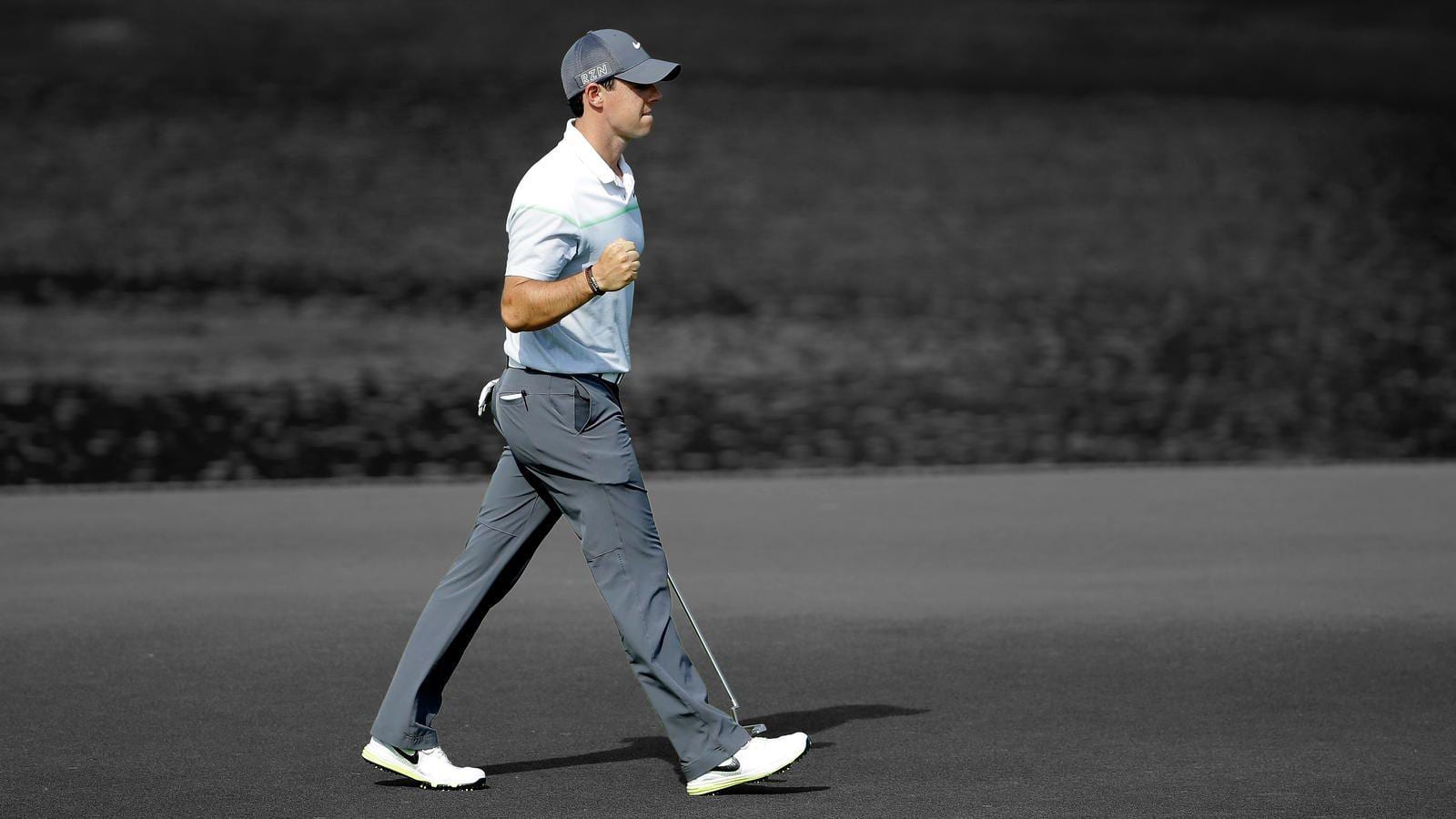 Rory McIlroy at a golf tournament

Rory McIlroy was born on 4 May 1989 in Holywood, County Down, Northern Ireland. He spends his school life in St. Patrick’s Primary School and then Sullivan Upper School. He developed his interest in golf from his father who coached him from a young age. His father, Gerry McIlroy, played at a scratch handicap level when he used to be young. With the encouragement of his family especially his father. His mother, Rosie McDonald worked extra shifts at the local 3M plant, and his father did many part-time jobs to earn additional income for his son’s undisturbed training. 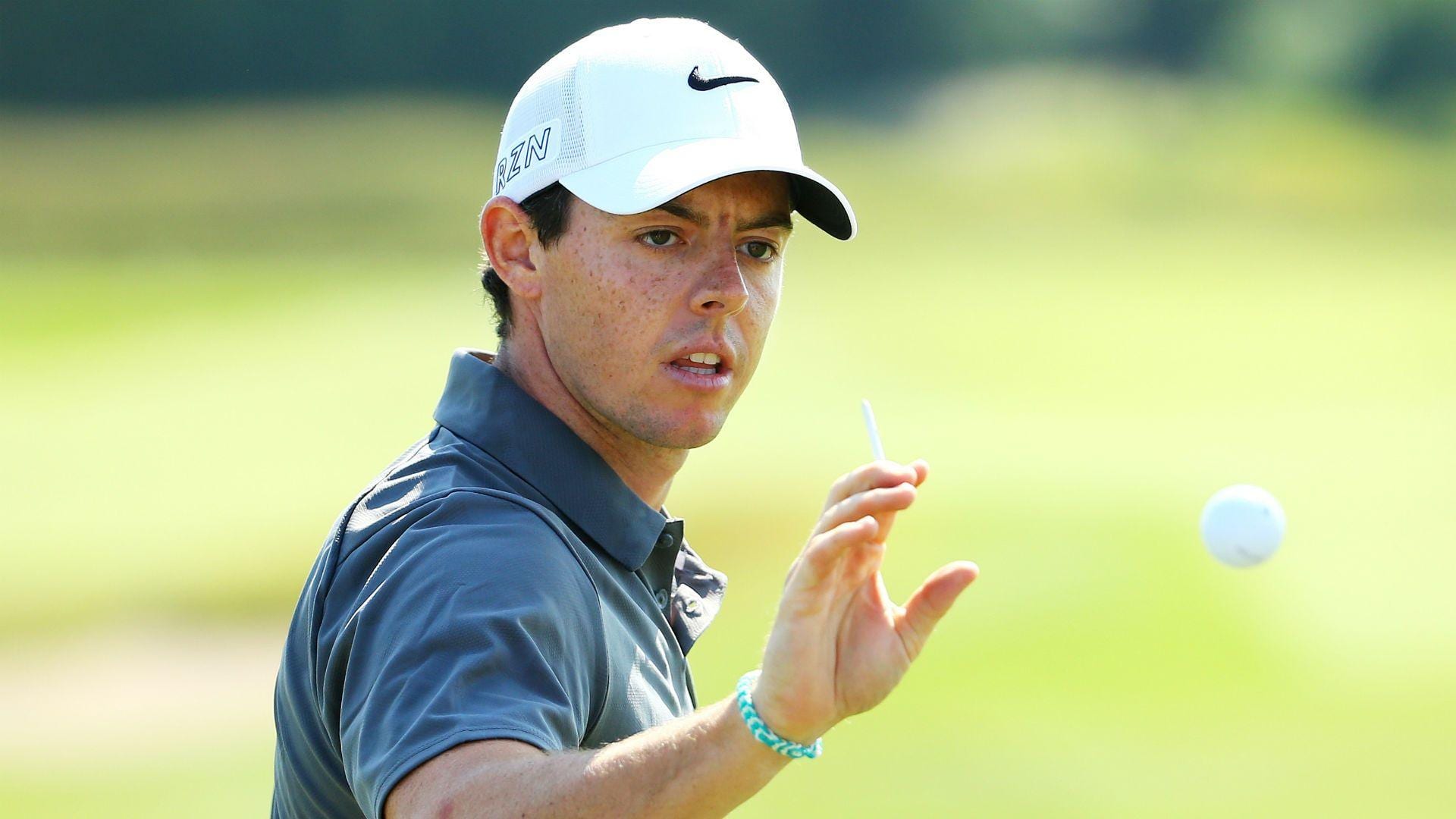 He also won the European Amateur at Biella Golf Club, and it got followed by many other achievements throughout his career. In 2007, he signed with International Sports Management and started his journey towards a professional player. That same year he became the youngest Affiliate Member in the history of The European Tour to earn a tour card and earned €277,255 by finishing at the 95th place on the Order of Merit list. His next big win was the PGA Championship in 2012, and he also set a victory record by eight strokes. He also won the Ryder Cup that year and ran for Dubai champion and FedEx Cup. 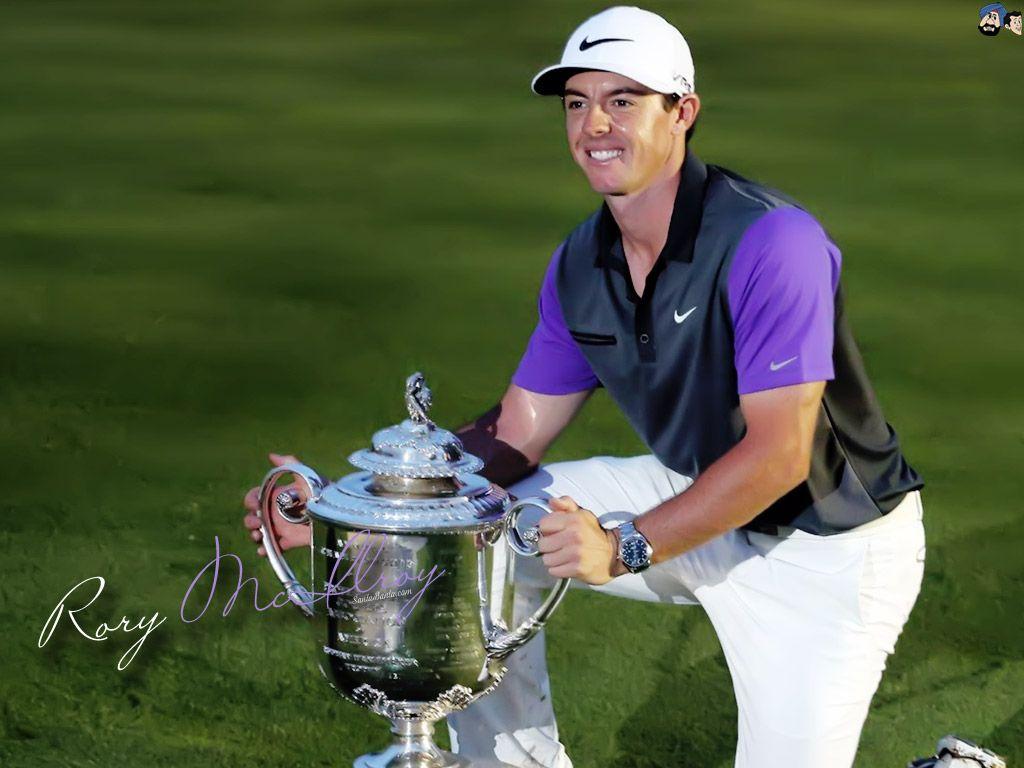 Though Rory didn’t have any special victory in the next two years in 2014 made a proper comeback and won Open Championship at Royal Liverpool. In 2020, he became the world number one golfer in ranking from Brooks Koepka. In May 2021, he won the Wells Fargo Championship for the third time at Quail Hollow Club in Charlotte, North Carolina by one stroke.

He was mentored by Michael Bannon, from the very beginning who was the former Golf Professional of Holywood Golf Club. 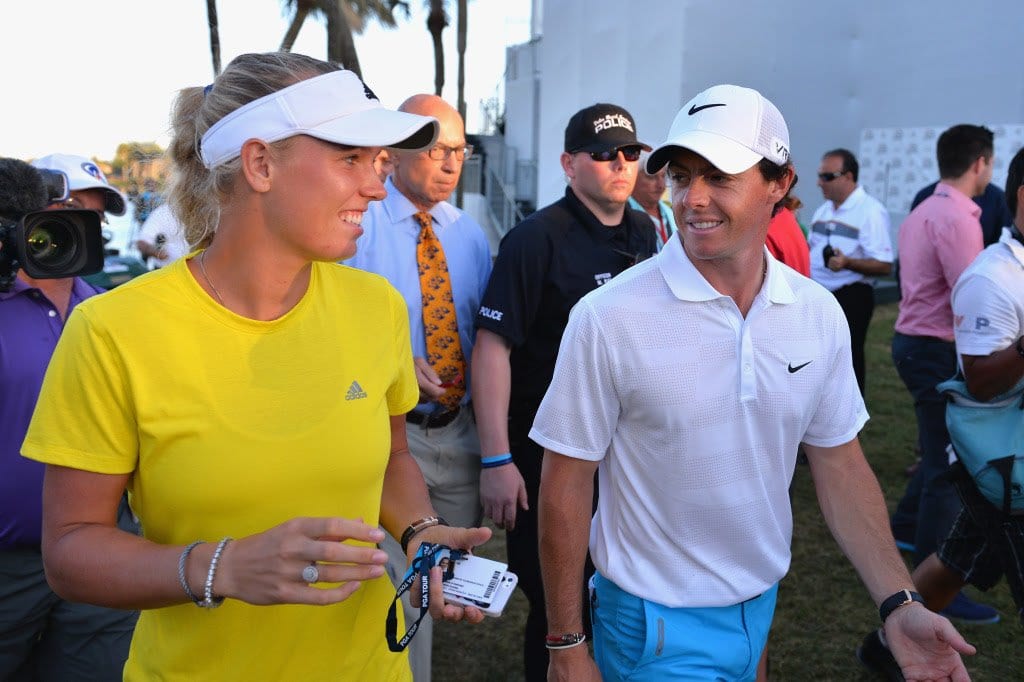 Rory with his Ex-girlfriend, Caroline

Rory dated Caroline Wozniacki and also got engaged in 2011. Caroline is a world-famous former tennis player who owned the title of world No. 1 in singles. Prior to being in a relationship with Caroline, he dated his high school love Holly Sweeney. The couple seemed so much in love, but Rory broke up with her after meeting Caroline at a boxing match in Germany.

Rory and Caroline even thought of their marriage and send their wedding invitations but in 2014, Rory reportedly Brooke up with her in a three-minute phone call as he thought dating someone from the same profession would not be a good choice. He was also linked with Meghan Markle. However, the rumor did not last, and he started dating Erica Stoll and the couple got married in 2017. The couple is going strong to date and has welcomed their daughter, Poppy in August 2020. 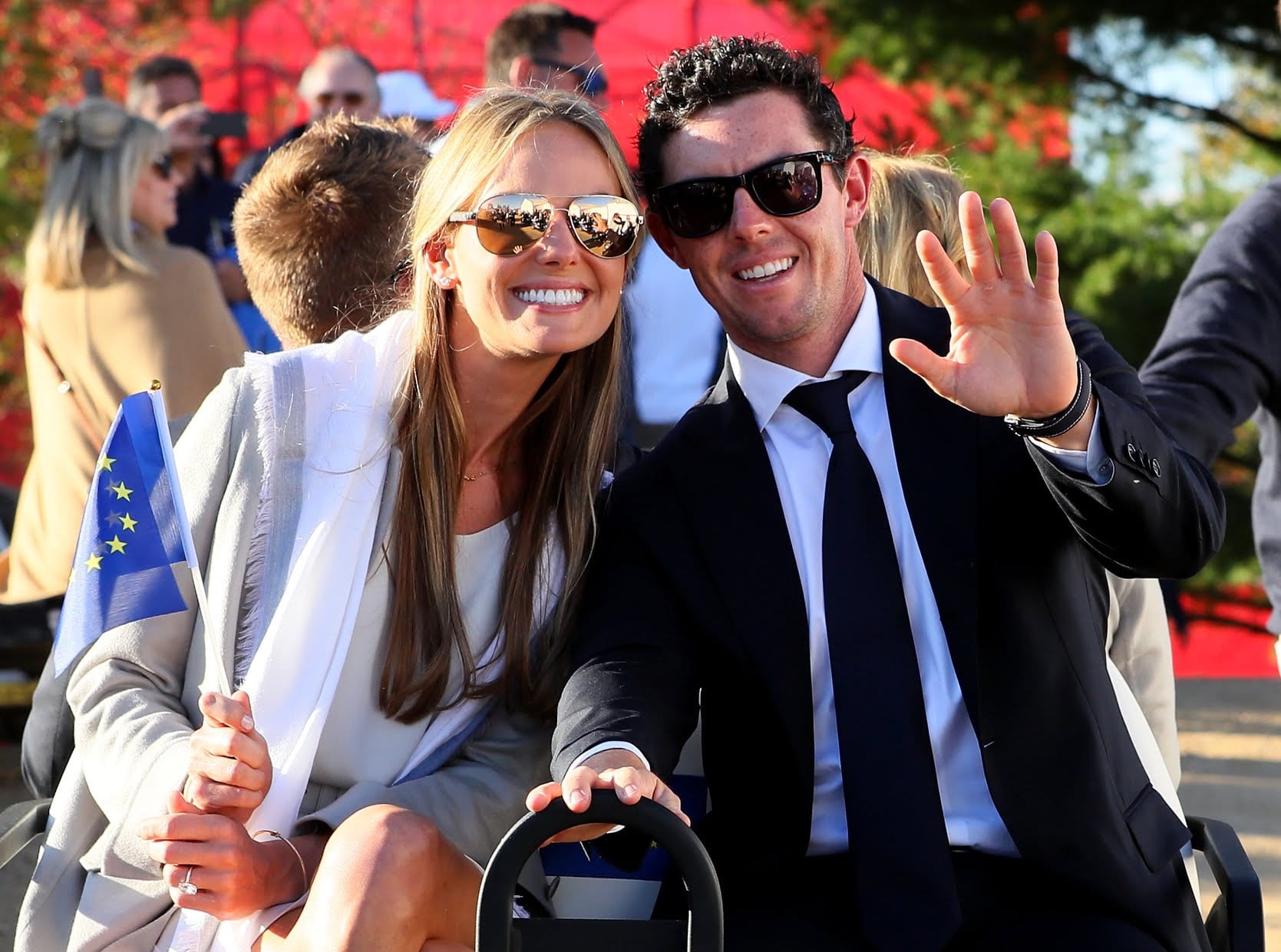 Rory and his wife, Erica Stoll

Net Worth Of Rory McIlroy 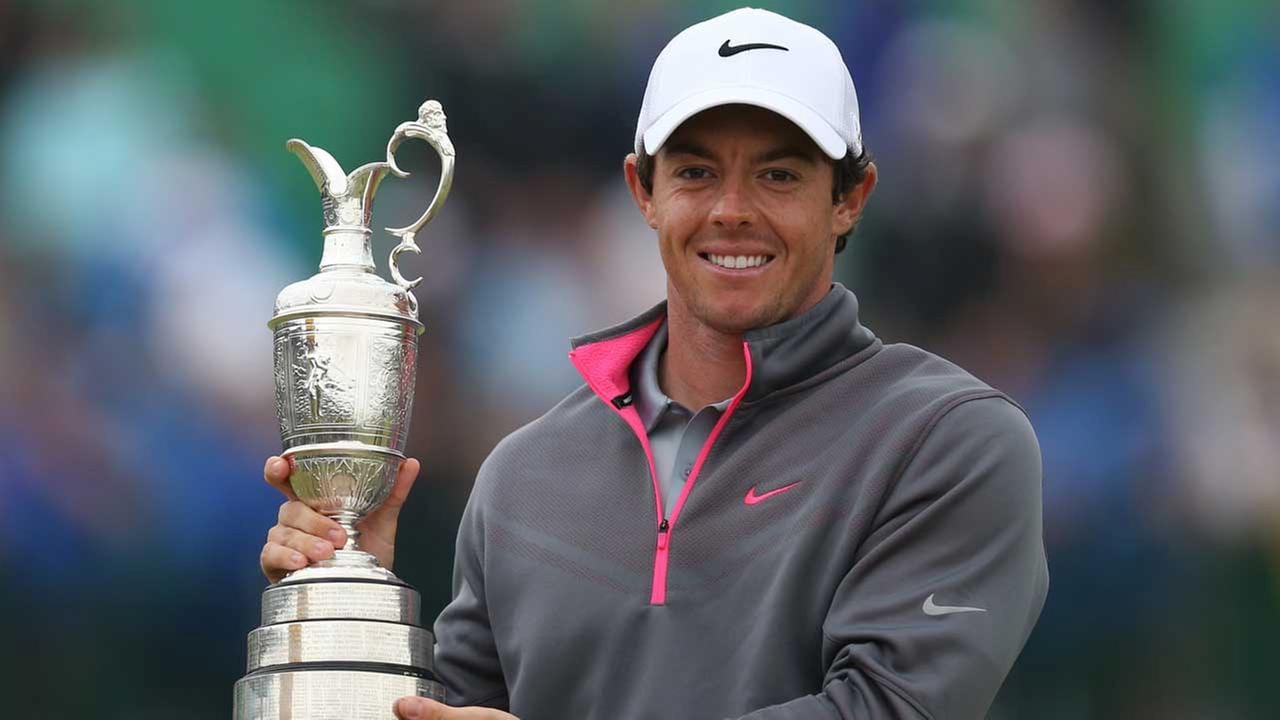 Rory McIlroy is one of the highest earners in sports from the value of brand endorsements, he also earns a nice amount of money from his matches, as he is one of the prominent names in the golf world. Sports magazine rank him as the third most marketable athlete in the world after the popular footballers Neymar and Messi.

According to reports, Rory McIlroy’s net worth is estimated to be $150 million.