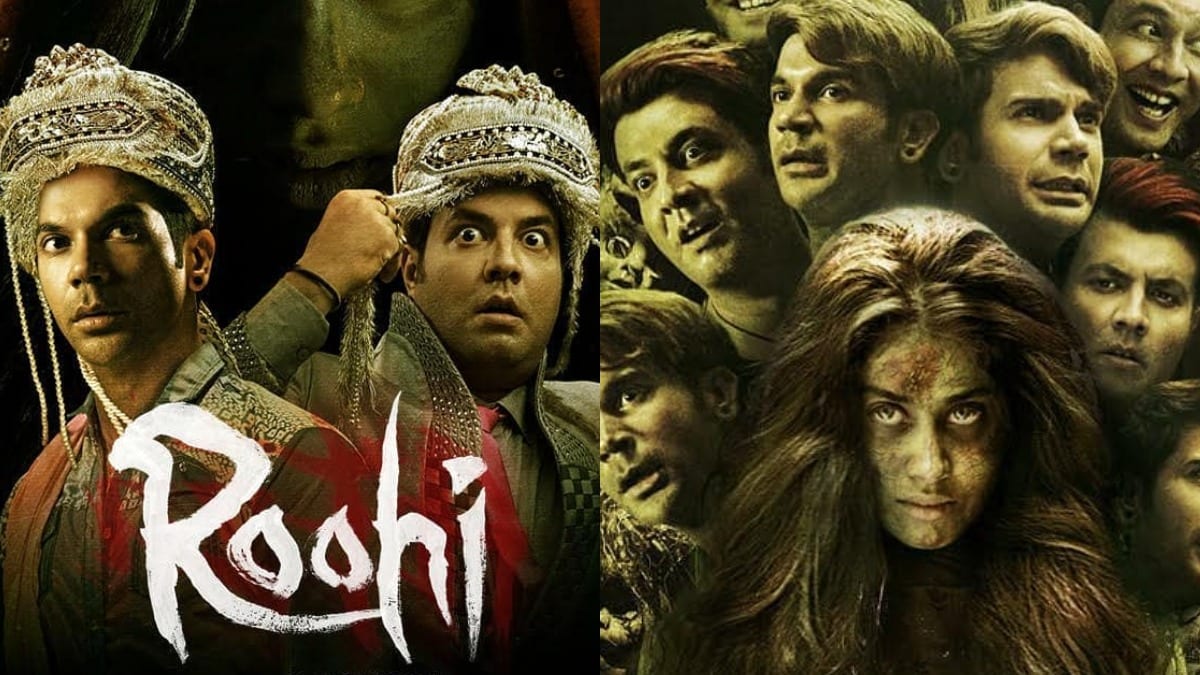 Roohi is an Indian Hindi language Horror film. It was one of the most talked-about films even before its release. For a very long time, Bollywood has not provided its fans with a horror-comedy movie. However, surprisingly the recent filmmakers are attracted to this genre of movie. Just like the recent filmmakers, Hardik Mehta tries combining both genres. Moreover, the movie is the first movie to release in theatres in 2021. This is because of the ongoing COVID 19 pandemic, as cinemas can contribute a lot to the spreading of the coronavirus if the guidelines are not followed properly. This film’s release is very important for the cinema industry as it marks a crucial beginning of the entertainment business. Thus, 2020 was not up to the mark because of the pandemic. Also, the year led to severe losses of the showbiz industry. 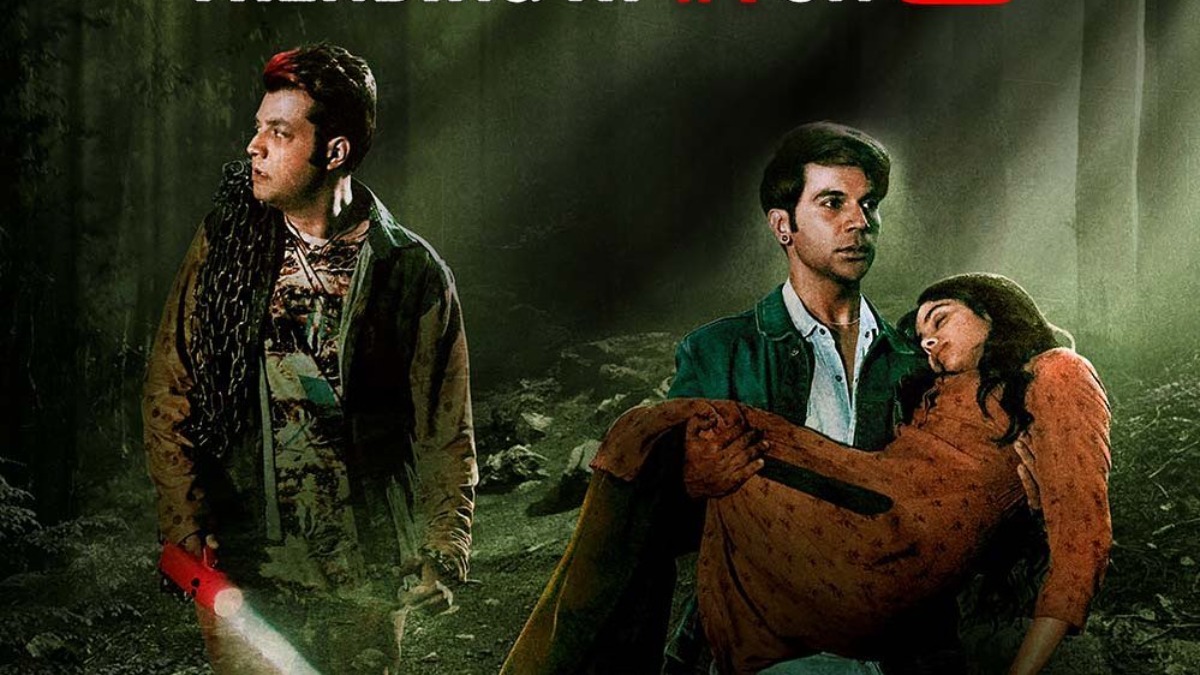 The trailer of Roohi

The trailer of this horror Indian film dropped for its fans on 16th February 2021. Thus, the trailer has successfully crossed 14 million on the first day of its release. Moreover, on the first day of the trailer release, it got 14,123,568 views. In addition to this, it also trended on number one in India. The teaser of the movie was released on 11th February 2021. Thus, the teaser shows the horror side of the leads. Apart from this, before the release of the trailer, two of the film’s posters were also released. The posters also had the tagline – “Mard Ko Zyada Dard Hoga.” It was also captioned as “Aiayega Zaroor Iss Bhootiya Shaadi Mein.”

The release of Roohi

You will be surprised to know that the original title of the movie was not Roohi. On 15th February 2021, the makers decided to change the name of the movie. The initial name of the movie was Roohi Afzana. Later it changed to the name Roohi. Thus, this film had always been in the limelight. Moreover, the film was originally scheduled to release on 20th March 2020. However, after few days, they shifted the release date to 17 April 2020. But just before the release of the movie, the pandemic had hit the world. Hence, this is the reason why the movie was on stand-by. But now the movie has finally released yesterday, which is on 11th March 2021. ‘Roohi’ released in the cinemas after the Ministry of Broadcasting of India announced on February 1 the allowance to release movies in theatres.

The cast of Roohi

The cast of the movie Roohi involves a balance of actors. There are renowned and well-known faces as well as a new blooming star in the lead itself. Names of the characters with their roles are as follows. 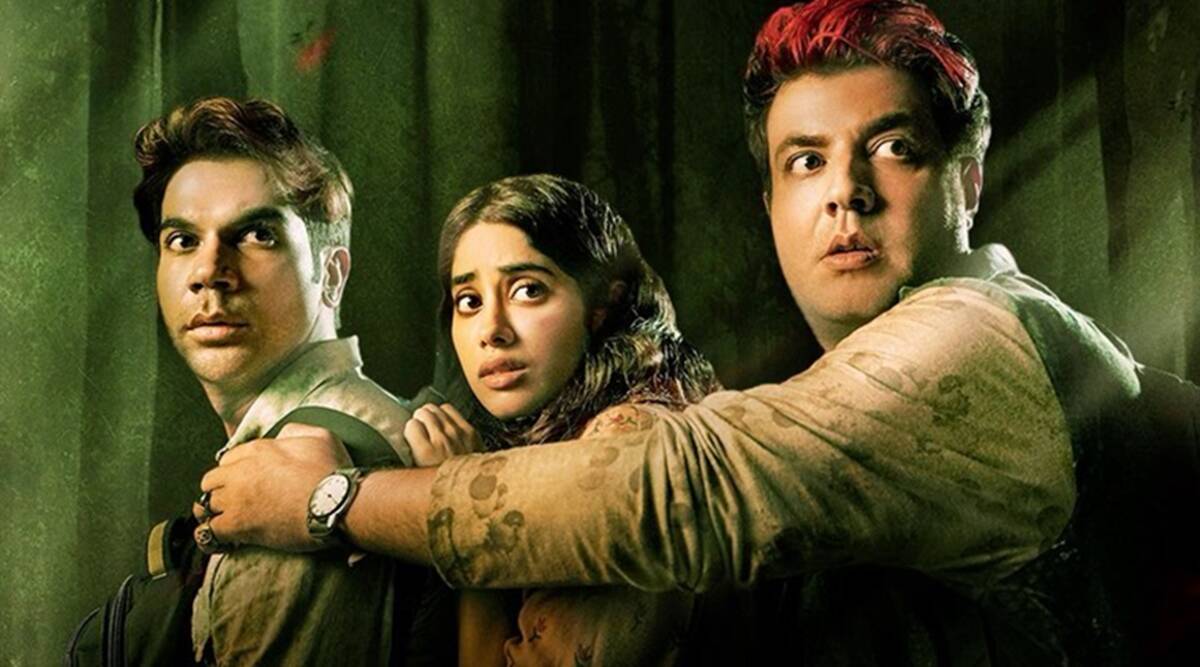 The lead characters in Roohi

The story of Roohi

The story is based on the movie Stree. Stree was a massive hit and was released in 2018. The story of Roohi is set in and all over Bhagalpur. Furthermore, Bagadpur is shown as the place where people speak different dialects in the movie. Moreover, Bagadpur, as per the movie, has the tradition of “pakdai byah” or bride kidnapping. Thus, here comes the story of the two boys in the movie. These boys are small-town boys. Among them, one is named Bhawra Pandey, played by Rajkumar Rao, and Katanni Qureshi, played by Varun Sharma. Furthermore, Bhawra Pandey and Katanni Qureshi turn out to be contract goons. They are the people who get the “pakdi byah” done.

Bhawra and Kattanni then abduct a girl called Roohi. Roohi in the movie is first shown as a simple and modest girl. However, soon Bhawra and Kattanni come to know about the other side of Roohi. It is shown that roohi is possessed by a spirit called Afza. Furthermore, it is shown that Bhawra falls in love with Roohi, whereas Kattani falls in love with Afza. The strange romance brewing in this trio is hilarious watching. Moreover, Bhawra is seen as desiring to get rid of the spirit Afza in Roohi. This is because he wanted the only roohi and was afraid of Afza. Whereas, Kattanni wants Afza not to leave so that he can romance her. While finding the solution to their problem, they go through a lot of peculiar yet comic situations. 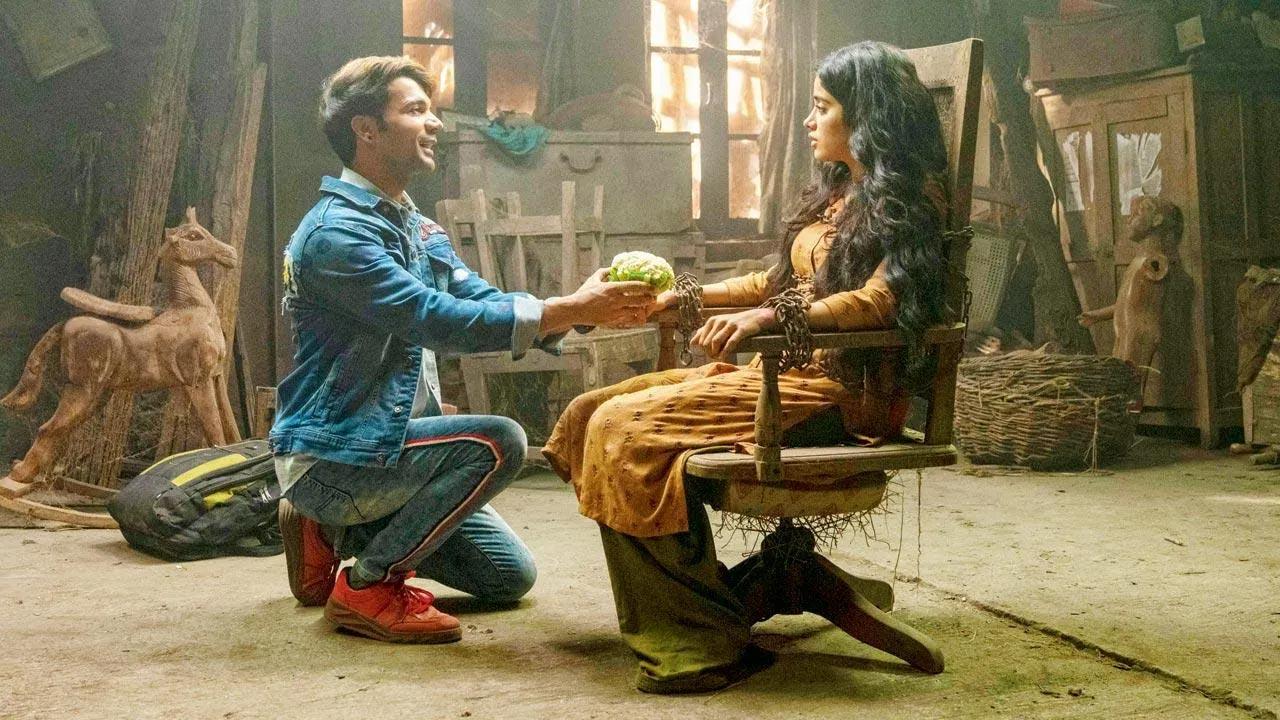 A scene from the film Roohi

The production of Roohi

The film Roohi is directed by Hardik Mehta. In addition to this, the producers of the film are Dinesh Vijan and Mrighdeep Singh. Along with them, the writers of the Roohi are Mrighdeep Singh Lamba and Gautam Mehra. Moreover, the music directors of the movie are Sachin Jigar. At the same time, the lyricist of the songs of the film is Amitabh Bhattacharya, IP Singh, and Jigar Saraiya. Nevertheless, the movie is produced under the Maddock Films and Jio Studios. Jio studios have not only produced the article but also has distributed it. Moreover, the film is edited by Hufeza Lokhandwala. Thus, the movie is a total of 145 minutes. At the same time, the total budget of the film is 35-40 crore.

The Major success of the film

Even after being criticized by a lot of critics. All the three actors in the lead, namely – Rajkumar Rao, Janhvi Kapoor, and Varun Sharma, are seen giving great performances. Moreover, all three characters have supported and complemented each other a lot on screen. Thus, Roohi managed to earn quite a decent amount on its first-day release itself. We believe that the mahashivratri holiday contributed a lot to this good collection. Despite the Covid 19 Pandemic, mahashivratri helped a lot in getting Roohi a generous start. Released on Thursday, Roohi collected a massive amount of 3.06 crore in India on its first day itself.

Overview of the film Roohi

Rajkumar Rao is again seen as his best at portraying a small-town guy with vibrant hair and a dopey smile. However, his character might remind you a lot about his character in Stree. He makes sure to keep both the characters of the different films completely apart by different acting skills and gestures. Varun Sharma, on the other hand, like always, does not disappoint us this time too. With perfect comic timing, deserved expression delivery, he shines in the entire film easily. Whereas Janhvi Kapoor also aces her roles. She is as terrific in the role of Afza and sends chills down our spines. However, she is innocent and weak in the role of Roohi. Moreover, some of the scenes are from the iconic movie Titanic where Rose lets Jack die. Secondly, the famous ‘palat’ scene of Dilwale Dulhania le Jayenge.

Like all other films, even this film has some lacks here and there. Firstly, the film lacks a deeper and more intense narrative. The mentioning of the backstories of the characters is not strong. This is because, after a point, the narrations will fade away from your mind. However, the duration of the film is more than 2 hours. The film finally encourages us to the concept of self-love which is pretty good. Moreover, Panghat and Nadiyon Paar are the only two songs that are groove. Thus, they will stick in your mind even after you finish watching the movie. Both the songs are given at the starting and the ending of the film, respectively. The film also has a good portion or dosage of entertainment. Nevertheless, we hope that this movie brings profit to Bollywood after the losses faced by it during the pandemic.

Also, read Shang-Chi and The Legends of the Ten Rings: Everything We Know.