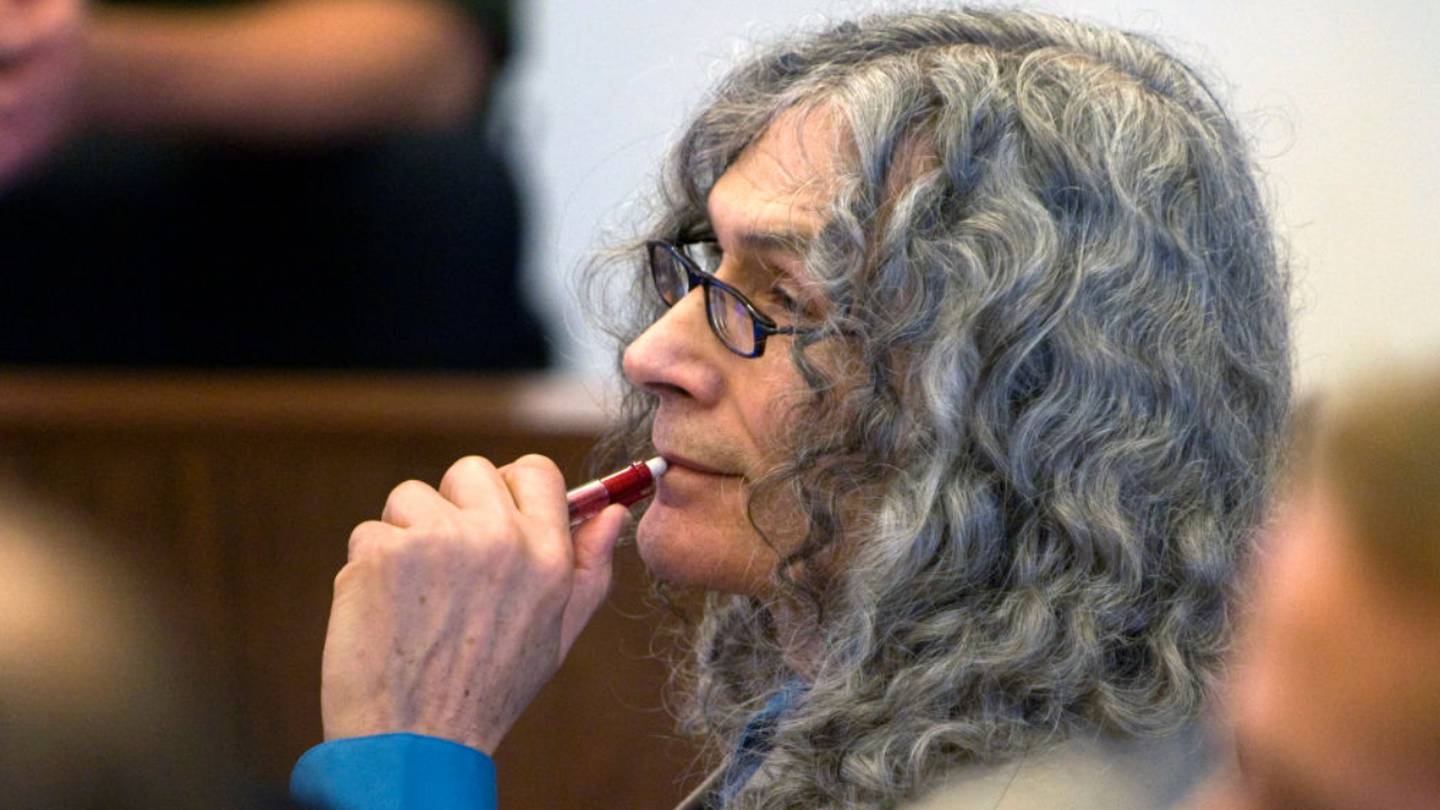 “The planet is definitely a better place without him,” says Tali Shapiro after The “Dating game killer” Rodney James Alcala died awaiting his execution on Saturday. Rodney was described as a Killing machine by the police executives. Like the serial killers in movies this real-world serial killer also had his own style of killing his victims. Rodney beat them and kept strangling them till they became unconscious and repeated the same if they incase gained consciousness till they consequently died. We have seen many of the Hollywood serial killers kept something that belonged to their victims in order to remember them. Our real-world serial killer used to keep the earrings of the women and girls he brutally murdered.

This habit however became the most crucial evidence that leads him to his death sentence. There is a biographical Television film titled Dating Game Killer which is about him. Guillemero Diaz portrayed Rodney on-screen and Rodney himself has dubbed the film. The movie is about a serial killer that is believed to be responsible for 130 murders, who by the help of an eyewitness and the earring evidence is arrested and sentenced to death. He is given 25 years additional sentence to life after pleading guilty to two homicides he committed. The movie is not the reason Rodney is called “The Dating Game killer”. He is referred to as so because of the appearance he made amidst his spree on a matchmaking show The Dating Game. To explore more keep scrolling!. 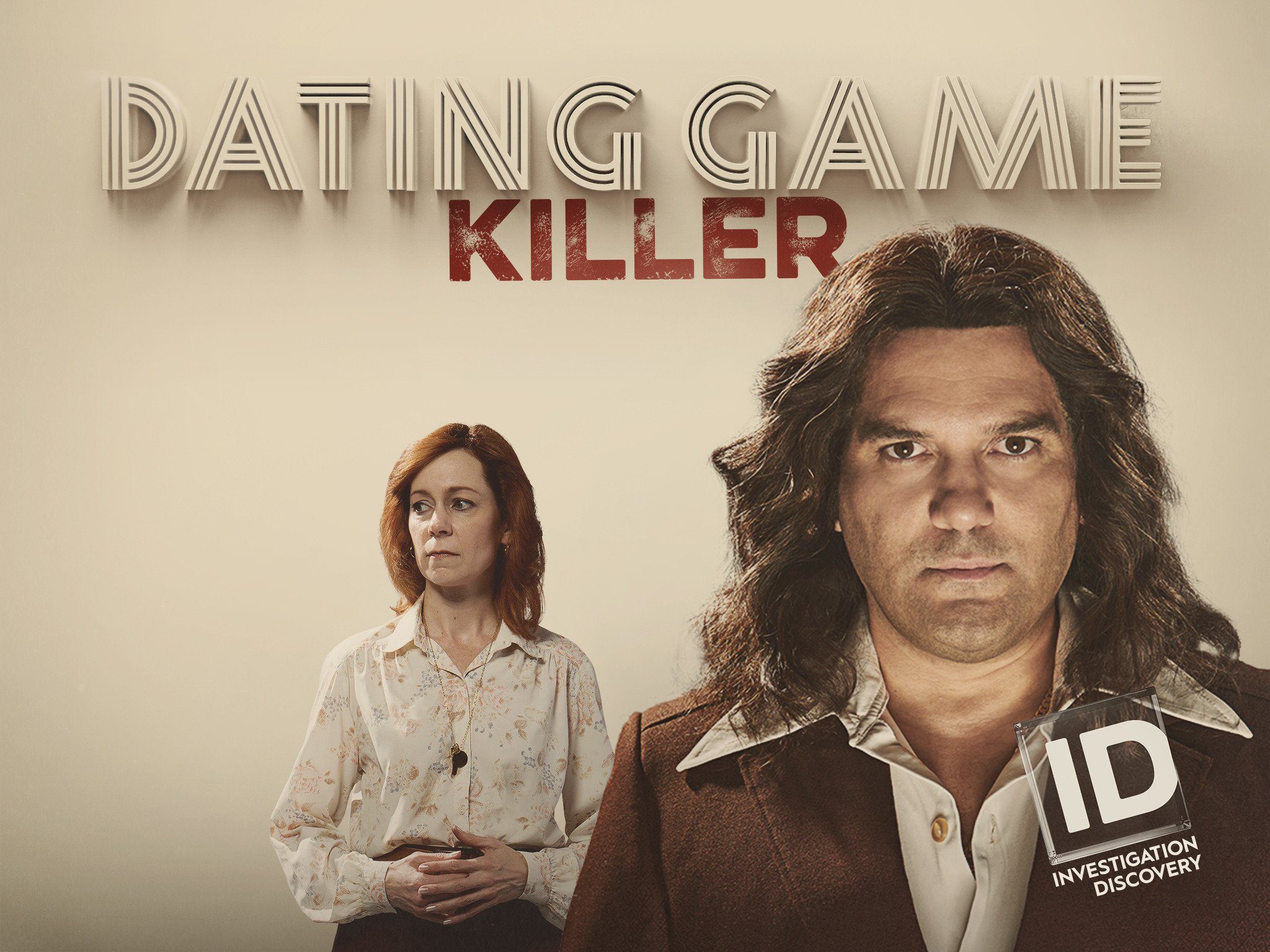 Poster of the film “The Dating Game Killer”

The Dating Game was a TV Matchmaking show that aired in the 1970s. The format of the show allowed a bachelorette to ask questions from three hidden bachelors and choose one of them to go on a date with. The bachelors would in a similar manner choose one of the bachelorettes. All the date expenses were taken care of by the show. The list of people who appeared in the show is both long as well as consists of few familiar names. Personalities like  Michael Jackson, Burton Cummings, Dusty Springfield, Ron Howard have been to this show. But the person who we are concerned about is the American serial killer Rodney James Alcala.

Rodney on the show was chosen by one of the bachelorettes of the show Cheryl Bradshaw in the second season of the show in 1978. By then Rodney had killed almost 4 people. No one could tell by looking at him that behind that handsome and quiet face, resided a serial killer. Cheryl however got lucky and her intuitions saved her from becoming one of his victims. She refused to go on a date with him after she suspected that something was creepy about him. Later other participants also confirmed their suspicions. Rodney won the show. Since then he is referred to as The Dating Game Killer.

Who is Tali Shapiro?

Tali Shapiro used to be just any other ordinary girl till she turned 8. The eight years old little girl Tali one fine day returning from her school became the prey of a serial killer. It was after Tali survived the rape and beatings, Rodney was arrested and sent to jail under assault charges. Tali’s parents refrained her from opening about the rape but 43 years later Tali as a witness to his court cases confirmed it. Tali’s confirmation made the case against him stronger. Three years in prison seemed to have rather fueled his psychopath intentions. 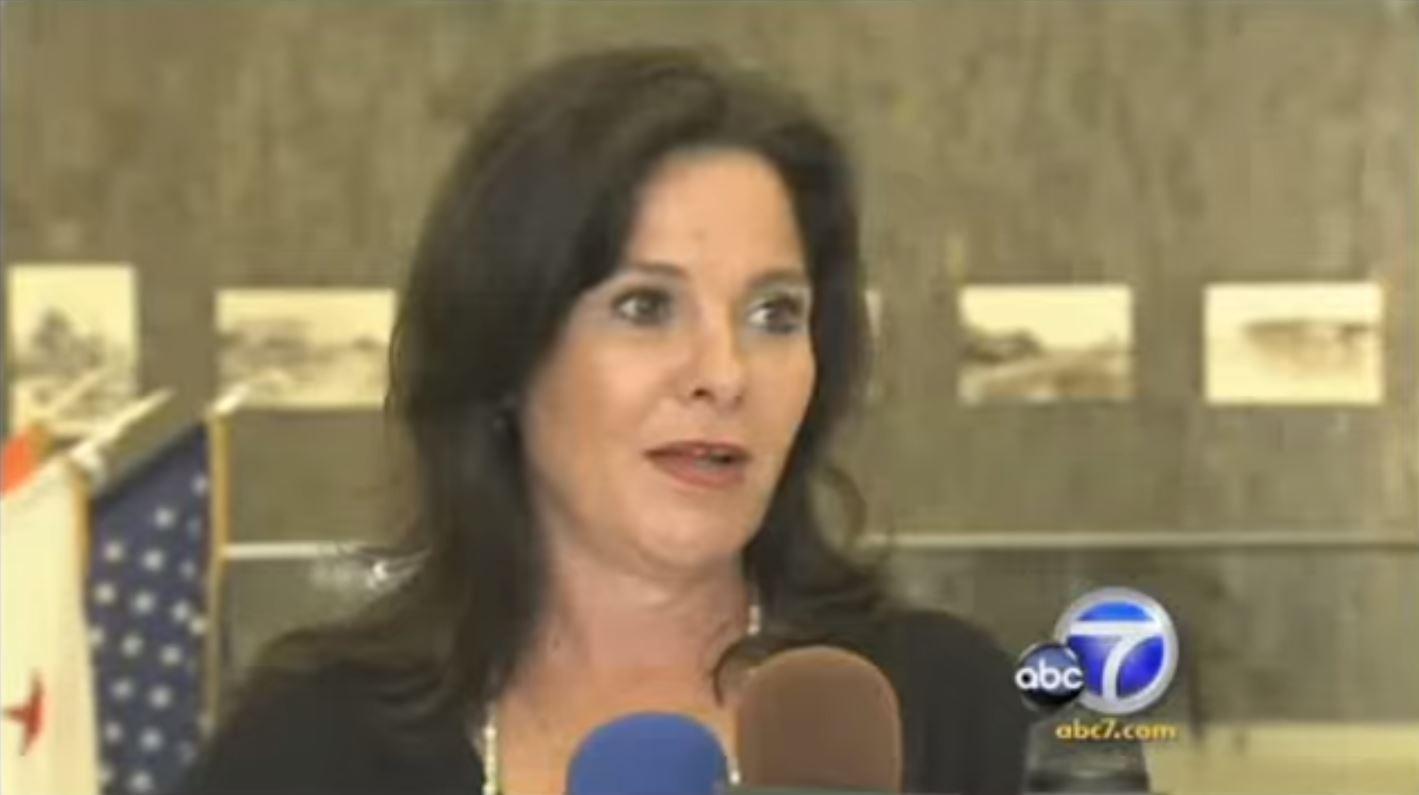 Rodney again went to prison for assaulting a 13-year-old girl and killing a college girl. He spent his short prison-free life working as a typist in Los Angeles Times, with a criminal record under his name. This wasn’t the end of his sadistic murder spree, rather it was the beginning. Rodney somehow managed to persuade many innocent women into his photography portfolio which was his secret killing spree. He maintained an album that had more than 1000 photos of women, teenage girls, and boys many in sexually indecent poses. Many of the people in the photos were never found again and these photos were publically released so that people can identify themselves or their loved ones who went missing.

The 77-year-old Rodney James Alcala died of natural causes, awaiting his execution. July 24 marked the death of the torture slayer.

Also Read: Rose Rosenfeld in the Celebrity Dating Game: Who Did She Win A Date With?