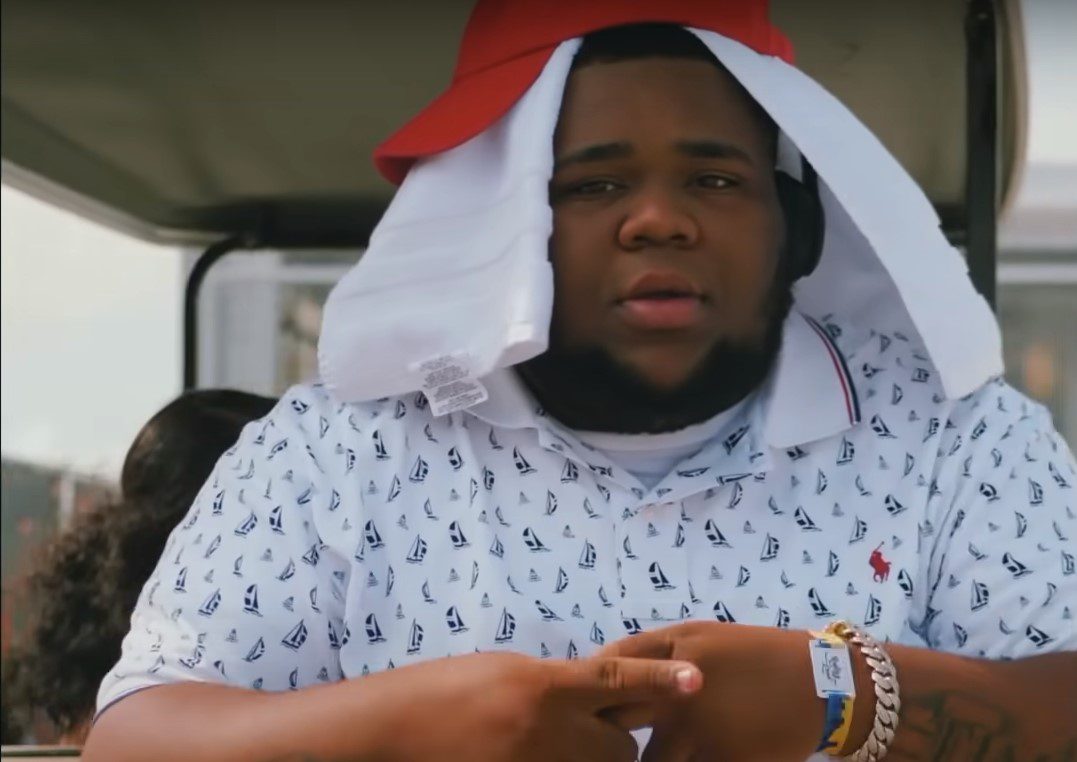 Hello there, internet! Today we cover the Rod Wave Soulfly Deluxe release date. First, Rod Wave was working on a deluxe version of his Soulfly record. Soulfly will add the additional songs to the album, which already includes classics like “Tombstone,” “Street Runner,” and “Richer,” which features Polo G. The new songs deal with managing stardom and the inability to escape his background. The deluxe edition will include Lil Durk and Kodak Black. Join us here at Otakukart as we take you through a briefing regarding this rapper’s artistic trajectory!

Rod Wave presents “Time Heals,” a new video single featuring powerful piano and guitars, ahead of the release of the deluxe version. Yawn Rico directed the video, which depicts Wave’s jet-setting lifestyle, complete with ATVs, fancy vehicles, and a Rolling Loud stage. The original Soulfly was released in March and was the Florida rapper’s first album to debut at No. 1 on the Billboard 200. In its first week, the album sold 130,000 sales-equivalent copies. Rod Wave’s newest album Soulfly was a tremendous success, being his first album to hit #1 on the Billboard 200, selling over 130k sales-equivalent units in its first week.

Also Read: Lindsey Buckingham Net Worth: How Rich Is The Singer/ Songwriter?

First, 14 of the album’s 19 singles charted on the Billboard Hot 100, with two songs, “Tombstone” and “Street Runner,” reaching the top 20. ‘Tombstone’ just went number one on the Urban radio rankings as well. Now, the St. Petersburg, Florida native has announced a deluxe version of the album, which will have nine additional songs and the original. The new songs, which include collaborations with Kodak Black and Lil Durk, will be released on August 20 via Alamo Records. Check out the whole tracklisting down below. Furthermore, Kodak just released a new song named ‘Before I Go’ featuring Rod Wave.

SoulFly Deluxe drops on August 20, 2021. Rod’s professional career started in 2018. Before signing with Alamo Records, he released numerous mixtapes on his own. On June 14, 2019, he released PTSD, a mixtape that featured the song “Heart On Ice.” The song quickly became popular on YouTube and TikTok, and it peaked at number 25 on the Billboard Hot 100. Ghetto Gospel, Rod’s first album, dropped on November  1, 2019, and reached number ten on the US Billboard 200. Rod’s second album, Pray 4 Love, was released on April  3, 2020, and debuted at number two on the Billboard 200. A deluxe version was released on August 7, 2020.

Also Read: Kat Timpf Net Worth: How Rich Is The Libertarian Columnist?

Several tracks from the album scored on the Billboard Hot 100, including “Rags2Riches,” which reached number 12 and became his highest-charting single. Rod Wave was named to XXL’s 2020 Freshman Class on August 11, 2020. Rod Wave talked in an interview in July 2020, about his next album, which he planned for August 27, 2020. On March 6, 2021, he revealed the tracklist for his next album, named ‘SoulFly.’ It was published on March 26, and it contains a single feature by Polo G called “Richer.” 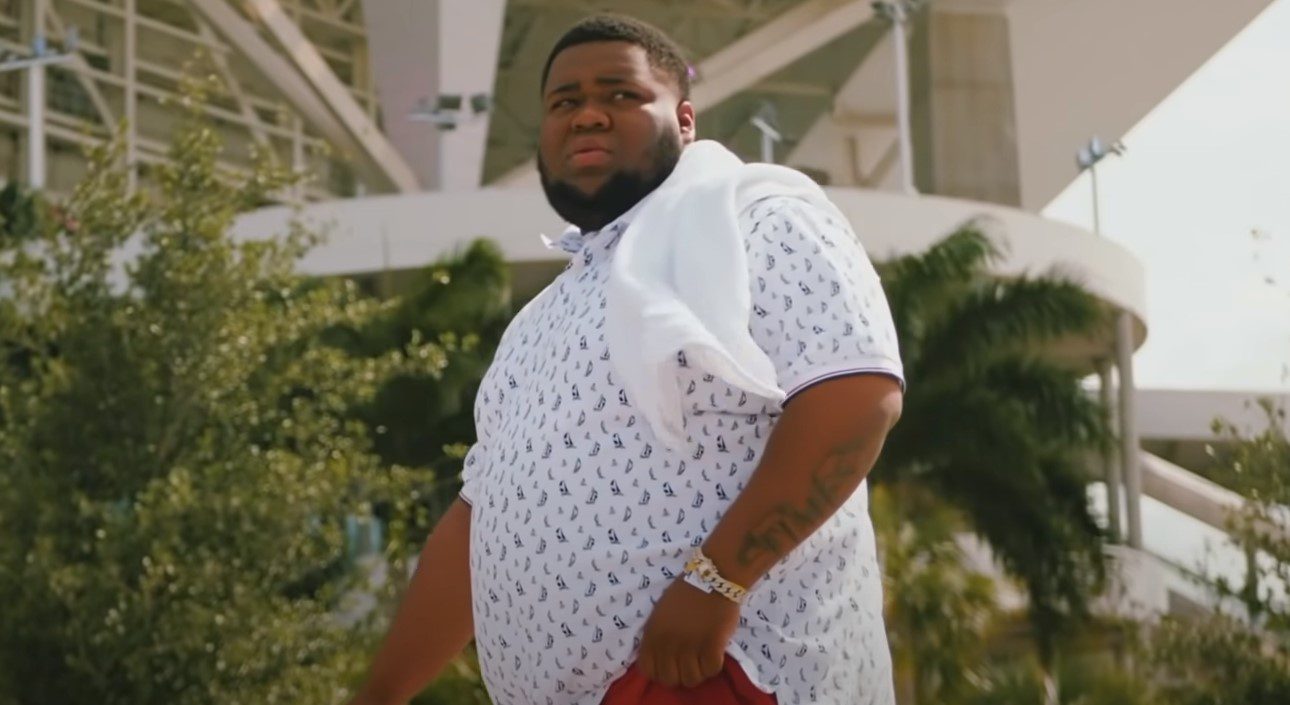 The Road to SoulFly Deluxe

Rod Wave said in an interview with Billboard in August 2020 that he would release his third album that month. First, a deluxe version of Pray 4 Love was published. Now, in late January 2021, he went to Instagram to unveil the album’s cover art while blaming his company for allegedly failing to pay him and stating that he would not release new songs until they did. Similarly, he apologized to his label on Instagram a few days later, telling fans that “we just straightened it out everything great” and announced the record’s imminent release.

Rod Wave’s third studio album, Soulfly, is his third studio album. Alamo Records released the album on March 26, 2021. Like his previous album, Pray 4 Love, Soulfly has one guest appearance by American rapper Polo G. Rod Wave’s 19-track album is full of his trademark “tenacity for emotional and evocative narrative”. Rod Wave’s honest, emotive subject topics regarding his childhood and upbringing continue on the album; “a tale of a guy wounded by his experiences with his family’s difficulties and racial inequalities.”