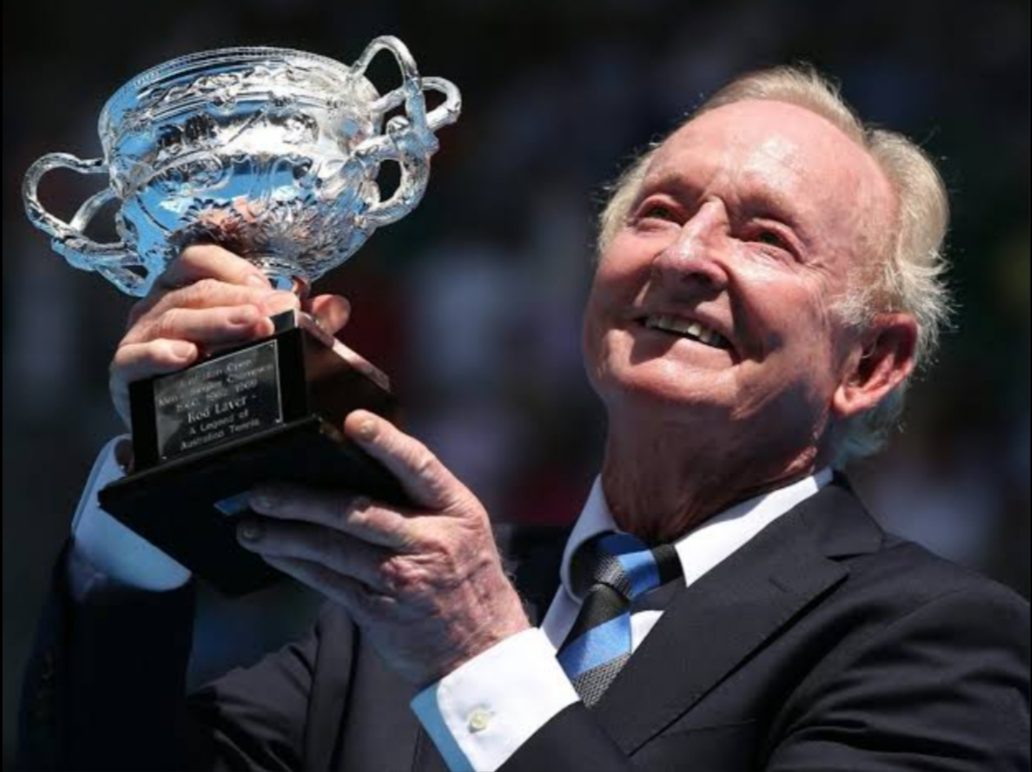 What is Rod Laver’s net worth? The famous Australian former tennis player was ranked world No. 1 in nine different years. Till now, it is a record in tennis. From 1964 to 1970, he was the No. 1 ranked professional. This was four years before and three years after the start of the Open Era in 1968. Moreover, he was also the No. 1 ranked amateur in 1961–62.

Rodney George Laver was born in Rockhampton, Queensland, Australia, on 9th August 1938. He was the third child of his parents, out of the four. His father was Roy Laver, a cattleman and butcher. And his mother was Melba Roffey.  In 1963, he added a milestone in his successful start by beginning his professional career. After a successful and legendary journey, he finally took his retirement in 1979.

In 1966, Laver (aged 27) tied the knots with Mary Benson in San Rafael, California. She was a divorcee with three children. Their wedding was a memorable one in the history of the tennis players’ strange weddings. When the two came out of the church, various renowned tennis players of that time had stood in two lines with their tennis rackets raised in the air in such a way that it became an archway for the newlyweds to walk under. Those renowned tennis players included Ken Rosewall, Mal Anderson, Lew Hoad, Roy Emerson, and Barry MacKay. Together Rodney and Mary were blessed with a son.

During their conjugal life, they had lived in several locations in California, which included- Corona del Mar, Rancho Mirage, a ranch near Santa Barbara, and Carlsbad. And at the age of 84, in the November of 2012, Mary Laver took her last breath in their home in Carlsbad. It is said that his wife had helped him in numerous ways to add more earnings to the list of his achievements. Rod Laver’s successful career had generated curiosity in the young folks’ minds to know about his earnings and all. Many want to know that what is Rod Laver’s net worth? 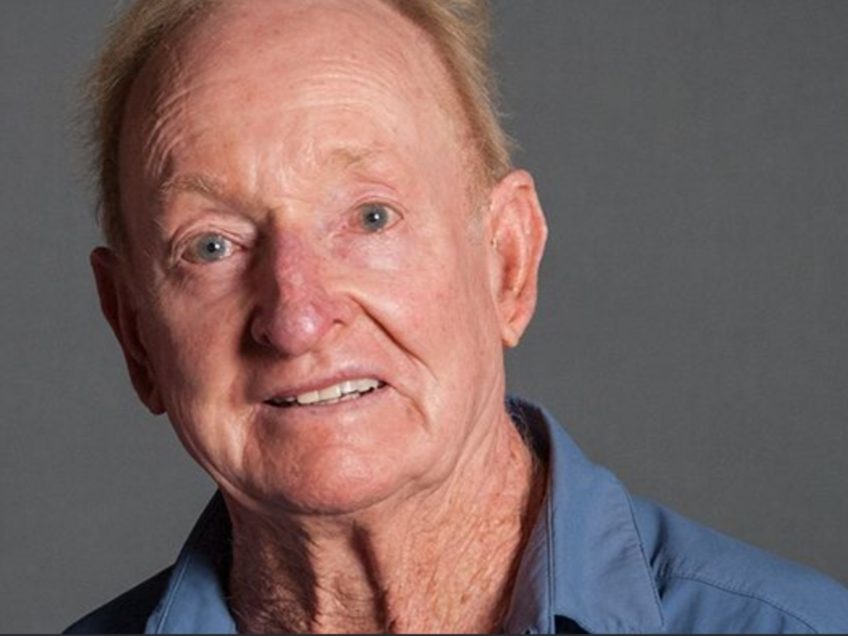 What is Rod Laver’s net worth?

Rod Laver has an estimated net worth of  $20 million. Reports also claim that during the time of his retirement, he had taken home total prize money of  $1.56 million. Rodney George Laver became the first tennis player in history to earn over $1 million from only tournament winnings. Alone in 1971, he had achieved and made then-unheard-of $300 thousand to his name. When he was adjusting for inflation, Rod earned roughly $5 million playing professional tennis.

Following this, his wife encouraged him to sign some corporate endorsement deals. And this led him to earn some extra side income apart from his professional career in sports. As already mentioned that his wife was one of the reasons for his huge Net Worth. Not directly but of course indirectly, yet it does have a powerful impact. She motivated him to invest in stocks and bonds. She also forced him that in his free time, he should pay his visit at tournaments but, of course, with a healthy fee. His wife had also supported him to set up a lucrative franchise of tennis camps in Hilton Head, South Carolina, and Boca Raton, Florida. Together, they had owned a huge series of properties in California. And till the present day, Rod Laver is the owner of all those. However, his wife is no more.

Along with all this, Laver’s also owns a large luxurious mansion in Palm Springs, a ranch in Solvang, and an impressive primary residence in Carlsbad, California. 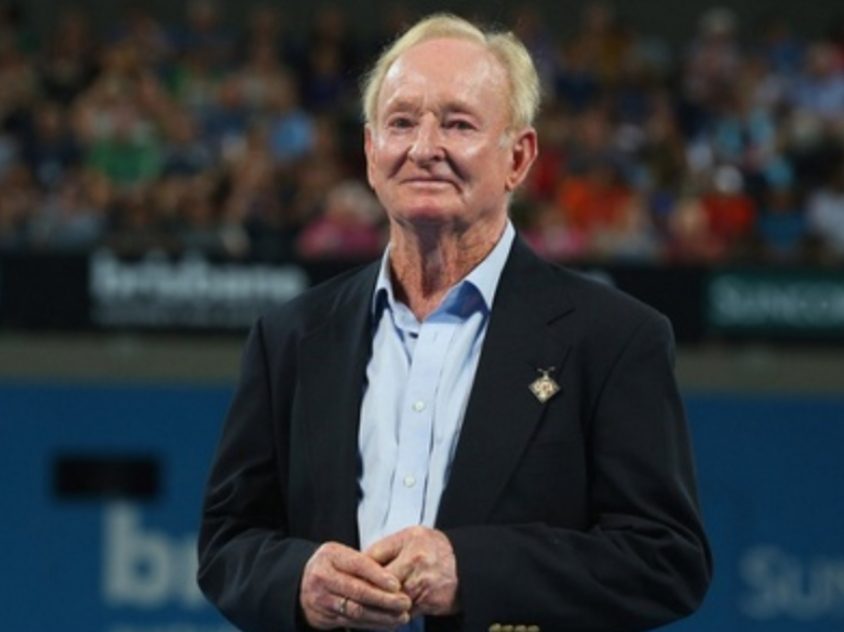 A quick tour through the Awards and Achievements of Rod Laver 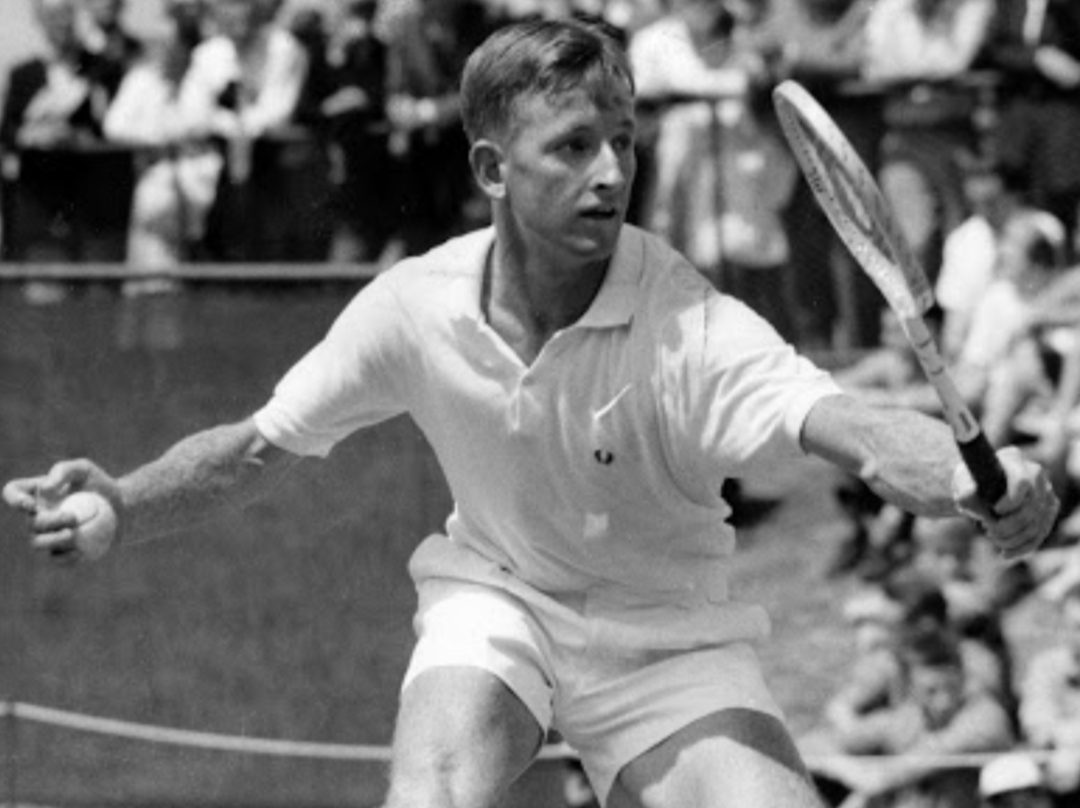