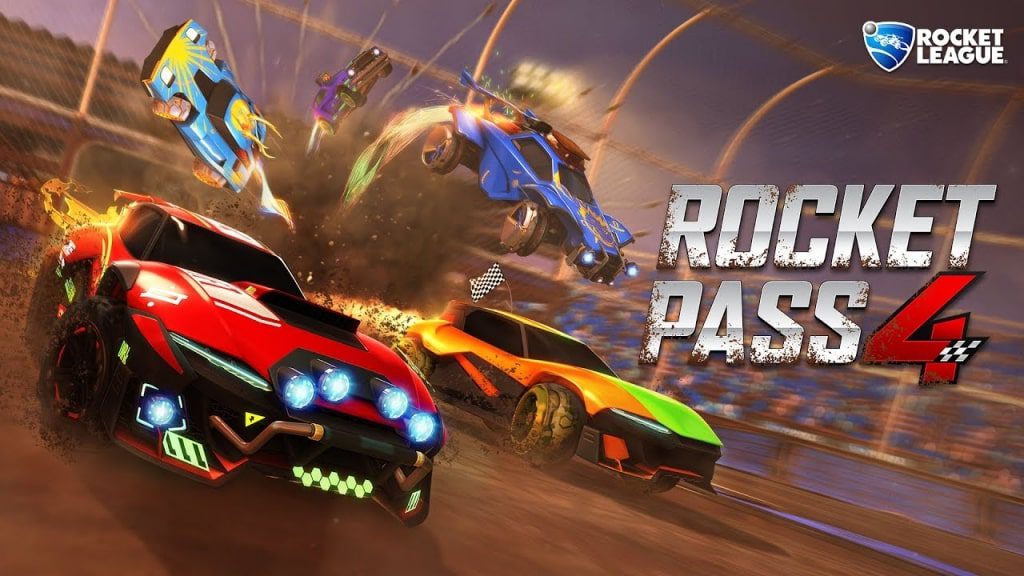 Everyone loves to play a game of soccer, and that is why FIFA has been one of the most popular gaming series. But there is another soccer game that has a different type of gameplay altogether, and it is fun. That fascinating game is Rocket League which was first released in the year 2015 on Microsoft Windows and PlayStation 4. The game was also released on other platforms like XBOX and Switch later on. The game became widely popular, although, it gained even more popularity when the game got a free-to-play version. Moreover, the game has already concluded its season 3 and is all set to release season 4 of the game. The new season is expected to bring in new upgrades and modifications as always. But what are these upgrades all about?

Well, to answer the question, in short, Rocket League is yet another soccer game but with fast cars on steroids. Unlike a normal soccer game where a team of human players tries to hit the ball into the goal post of the opposition team, players do that with cars in this game. The motive is to drive your cars towards a giant soccer ball and hit it with your car either to pass it to your team members or to hit a goal. Sounds fun right? Yes, it is a lot of fun, and that is why it has so many players hooked on to it. 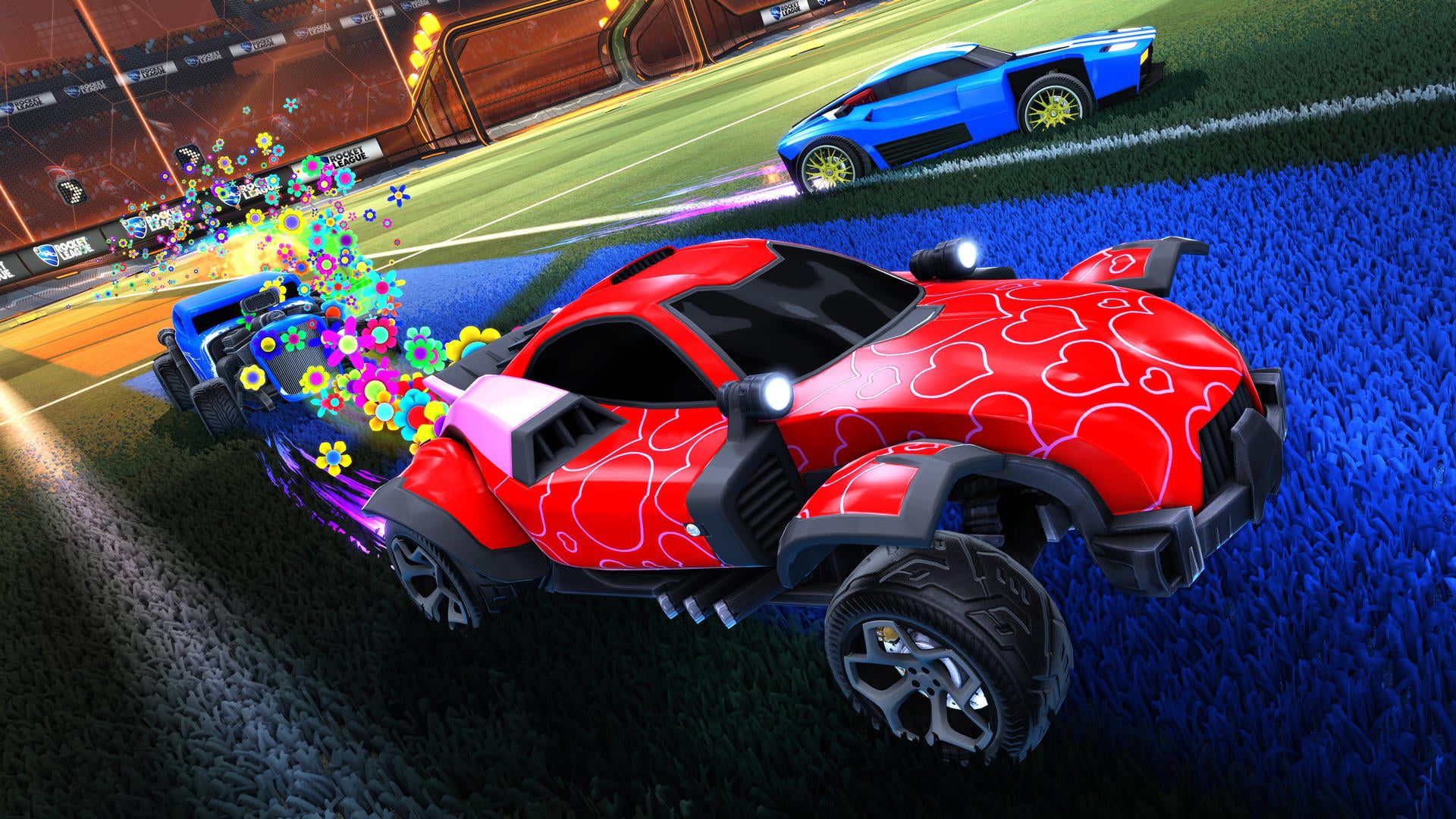 The third season of the game has finally come to an end which means it is time for a new season to begin. Therefore, the new season of the game is officially starting on the 11th of August 2021. However, players will have to check with their time zones to get clear about the actual time of release in their regions. The season is expected to become available around 11 AM Eastern Time/ 8 AM Pacific Time/ 8:30 Indian Standard Time. The game is free to play on the Epic Games store. 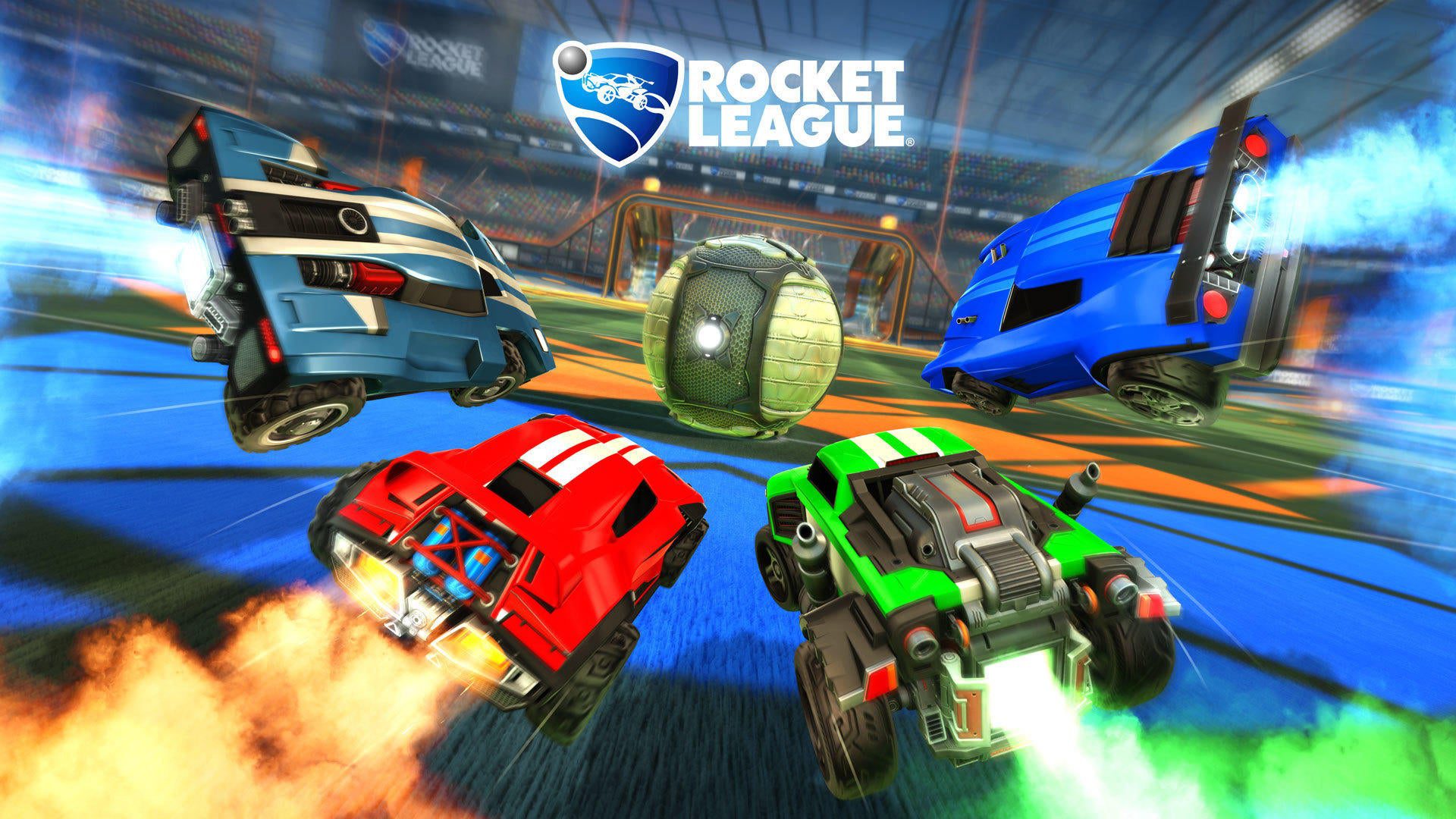 There are going to be new challenges and more rewards for completing those challenges. Although there is also a new penalty rule for the players imposed in the game. There was already a penalty for leaving a match early during Competitive Playlists, which now has been extended to Casual Playlists as well. The developers have set up seven levels of a ban in the Casual Playlist, which will decide the duration of the ban on the players. Also, there have been changes in the process of backfilling during a Casual match. The new change will not let the players re-join the same match when playing a Casual match.

What To Expect From Season 4?

Every season of Rocket League comes out with its theme. This time around, the new official theme for season 4 of the game will be Wild West. In addition to that, there will be new gameplay modes involve. The newest addition being the 2v2 gameplay mode. In this mode, a player can make a team of two and compete against another team of two. Moreover, more tournaments are being added to the game this time.

The game is also bringing newer and amazing modification options for cars. With those modifications, players can take their cars to a whole other level. Other than that, the game will also have extra mode tournaments, which have modes like Hoops, Snow Day, and Rumble. All of these modes are just like playing versions of other sports like Basketball or Hockey but with rocket cars. The latest car offered in the Rocket Pass will be the Outlaw car for season 4 of the game. Furthermore, there will be more than seventy tiers to unlock, more amazing items, and rewards that can be collected as the players progress through the season. 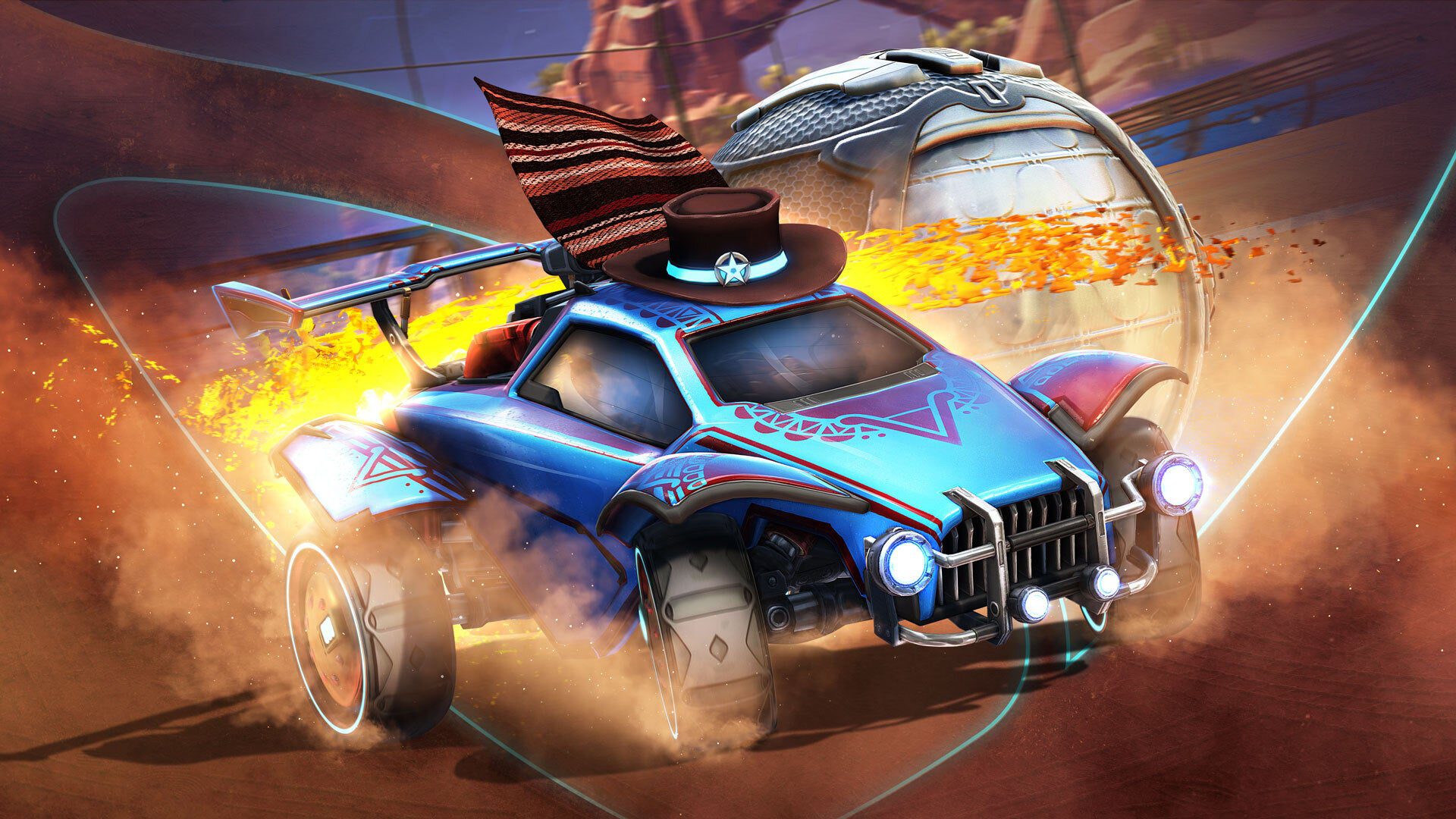 The game developers have also fixed a lot of bugs in the game for the players. However, the biggest upgrade yet in all of the seasons till now will be the introduction of a new audio setting. This setting allows the players to turn off the copyrighted music in the game while playing. This will prove to be a game-changer for content creators and streamers who often get copyright strikes for in-game music.