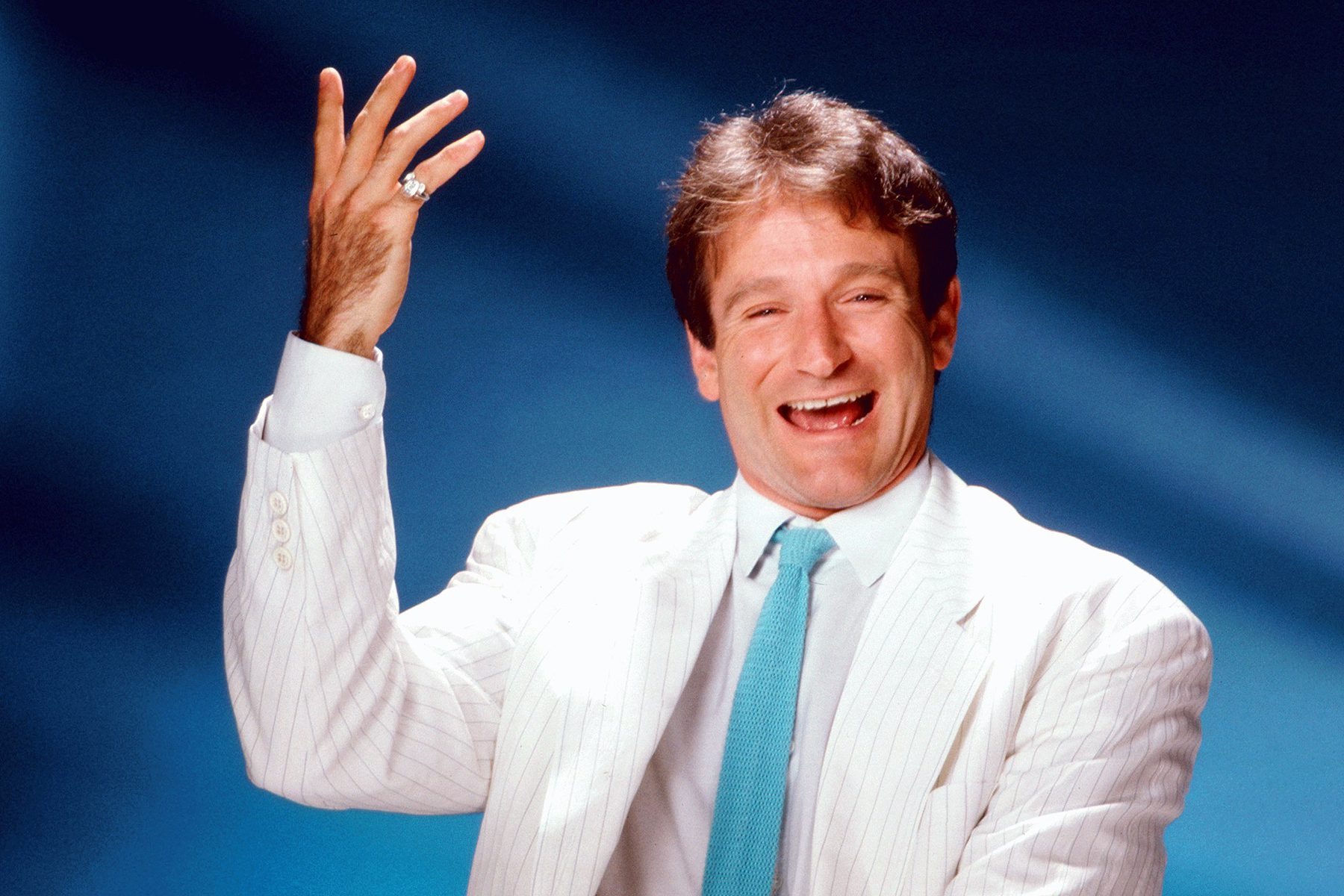 What do we know about Robin Williams Net Worth? Iconic actor and comedian Robin Williams needs no introduction! The late actor has left behind a legacy that is an inspiration in itself. Robin Williams initially started a career in comedy during the mid-1970s. From The Big White to The Fisher King, Robin Williams has been a part of several unusual movies. The actor was known for his expertise in both comedy and dark comedy movies, and honestly, no one did it as Robin Williams did! Robin Williams also starred in CBS comedy The Crazy Ones. The show, however, received a lukewarm response from fans, and many thought the plot failed to utilize such an iconic actor.

After Robin Williams’ stand-up comedy gigs started getting positive recognition, he soon landed his first big role in the hit ABC series Mork and Mindy. He starred in the lead role, and fans loved him in the show. The show went on for almost four years. He has won two Primetime Emmy Awards and as many as six Golden Globe Awards. The actor committed suicide, and the entire world mourned the loss of such a gifted star who left behind a plethora of great movies and shows. Let us take a look at the all details regarding Robin Williams Net Worth.

Robin Williams’s net worth is estimated to be $50 million. The actor has garnered huge prominence as Williams went on to deliver back-to-back blockbuster releases. From Dead Poets Society to Jumanji, the actors have delivered meticulous acting. Robin Williams was known for his improv skills. He has been a stand-up comedian for years before bagging the big role. 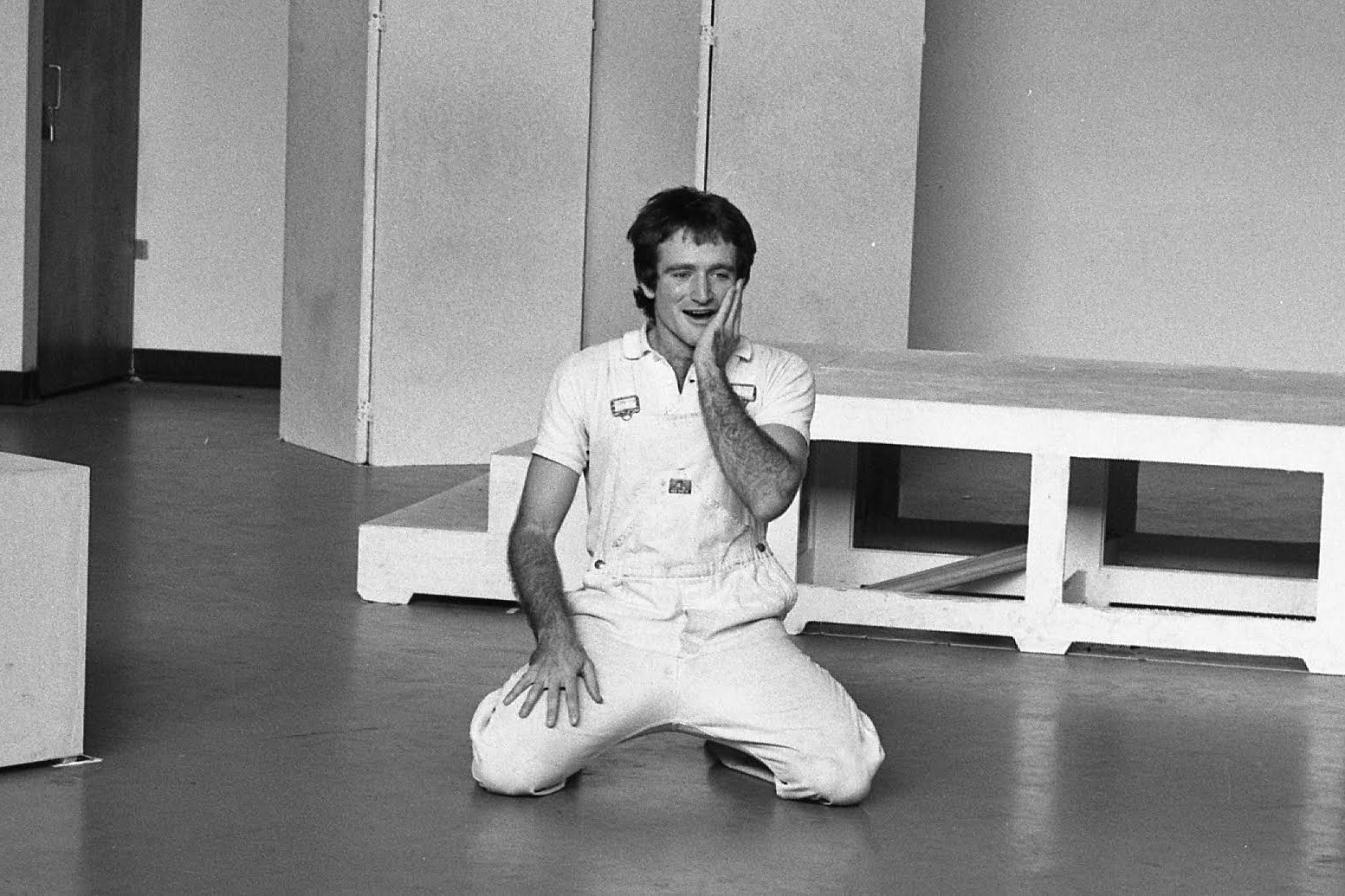 Robin Williams As A Comedian

He even experimented with his looks in Mrs. Doubtfire where he transformed himself into a middle-aged nanny to take care of his children. He also played the role of the genie in the popular children’s story Aladdin.

Robin Williams’ Son Opens Up On The Seventh  Death Anniversary Of The Actor.

It has been a while since one of the greatest actors has left us all as he committed suicide back in 2014. Robin Williams’ son Zak recently took to Twitter and penned down a heartfelt note for his late father. He wrote that the joy and inspiration Williams brought to the world carries through his legacy and in his family, friends, and fans. He remembered the lot actor as someone who lived to bring laughter and to help others. Zak along with the whole world, remembers the great actor who managed to make the whole world laugh with his acting and antics! Take a look at the Twitter post that is given right here.

Dad, seven years ago today you passed on. The joy and inspiration you brought to the world carries on in your legacy and in your family, friends, and fans you so loved. You lived to bring laughter and to help others. I will be celebrating your memory today. Love you forever. pic.twitter.com/xw2pkO4shZ

Zak himself has previously been open about his own struggles with mental health following his father’s death. He further admitted that he was heavily drinking to manage his mental health where it created very harmful issues. Zak revealed that he had been experiencing some psychosis, and when he spoke with a psychiatrist he was later diagnosed with Post Traumatic Stress Disorder. Zak has earlier opened up about his father’s mental struggles before he committed suicide.

It is indeed unfortunate that the actor who made the entire world laugh, struggled with depression, anxiety, and insomnia. Robin Williams was later diagnosed with Parkinson’s disease. The actor struggles with cocaine addiction back in the late 1970s. Williams was repeatedly suffering from severe depression before his death. 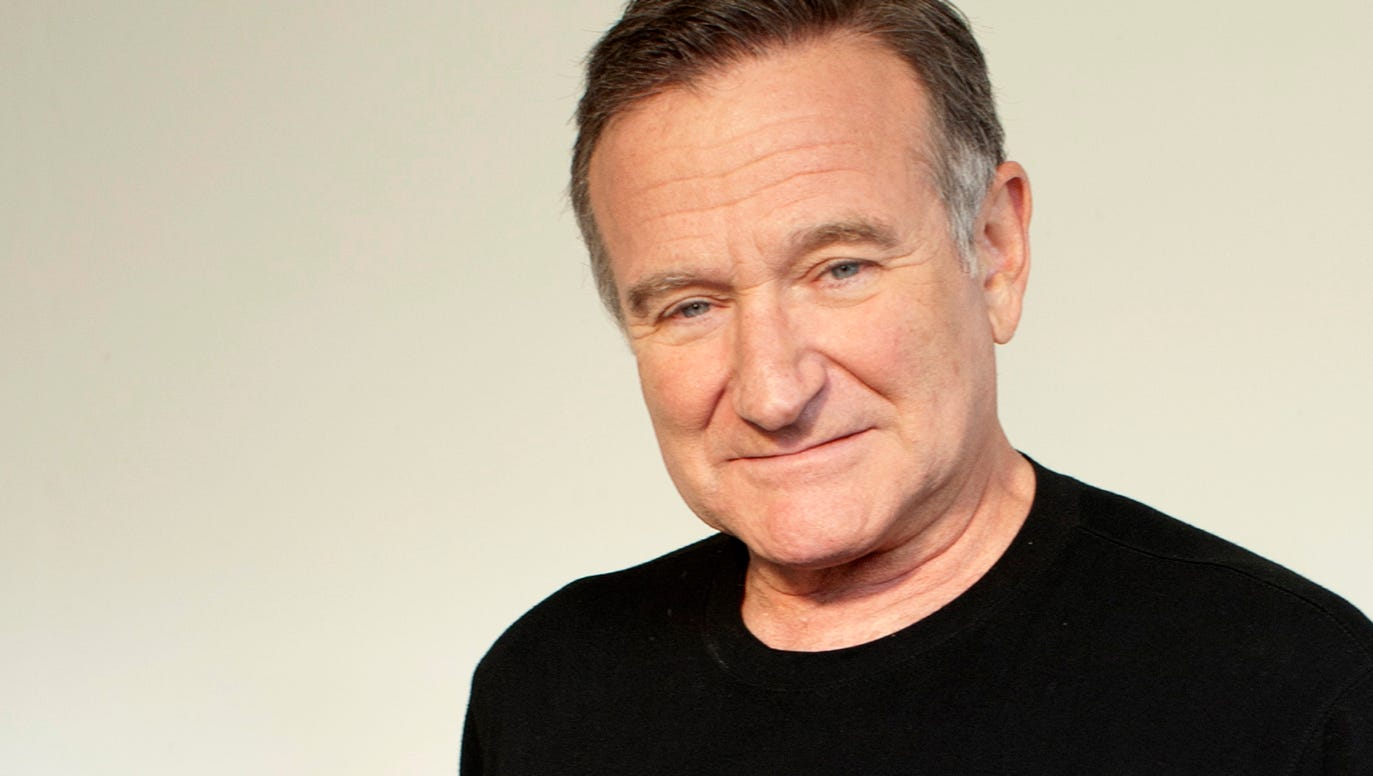 Robin Williams In The Crazy Ones

The iconic actor was found hanging at his home in California. His wife, Susan Schneider admitted that the actor was struggling as his condition worsened with time.  It was further claimed that the actor was losing his mind and kept on saying that he wants to reboot his brain. The actor shared the news of his Parkinson’s diagnosis with his innermost circle, which included his children, with his professional handlers, and with his most intimate friends, and did not reveal it in public. His son recalled how it was painful to see him suffer like that, and Zak could tell that the actor was lovely and isolated.