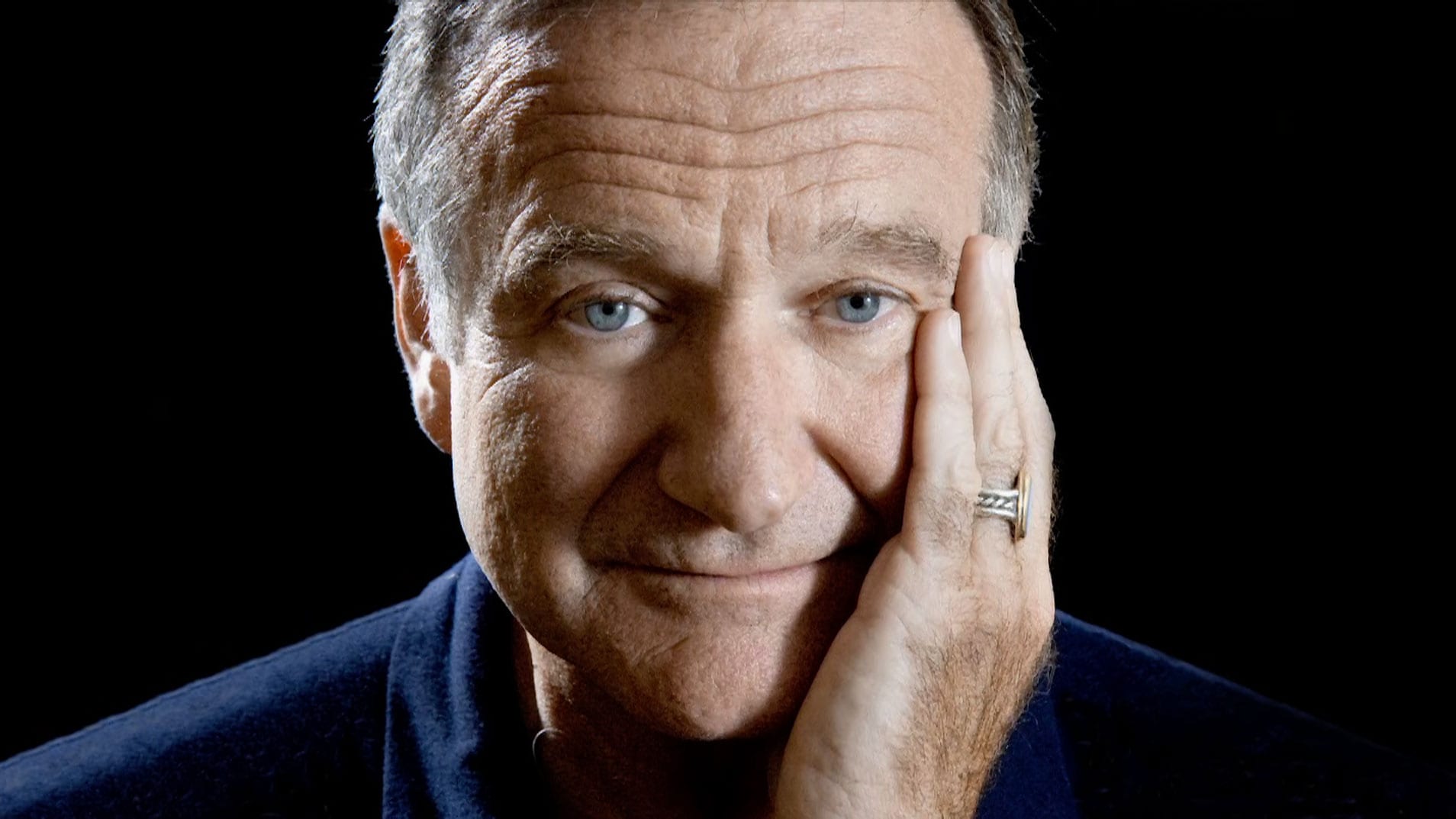 Robin Williams is one of the most celebrated and loved actors in the history of Hollywood. He was an amazing actor and comedian who impressed the audience with his improvisational skills. He achieved the greatest heights and accomplishments which most actors only dream of. Robin was very popular among his fans for his stand-up comedy when he first started to take his career to show business. He was also loved for his nature and being a down-to-earth person who loved life. However, the news of his death shocked the fan community and people in the industry to their core. The world mourned the loss of one of the best stand-up comedians of all time.

Although, there still might be a few people who do not know Williams by his name. However, they must have watched one or the other films he worked in and witnessed his tremendous acting skills as an actor. The amazing movie “Jumanji” from the year 1995 featured Robin in the adult lead role. The movie was a huge box office success and grossed a whopping $263 million globally. The movie also went on to join the list of the top-grossing movies in that year. The film even gave the idea of a reboot film of the same name that was released in 2017. That, too, became a huge box office success. So, the possibility is high that those people would recognize Robin from the original “Jumanji”. 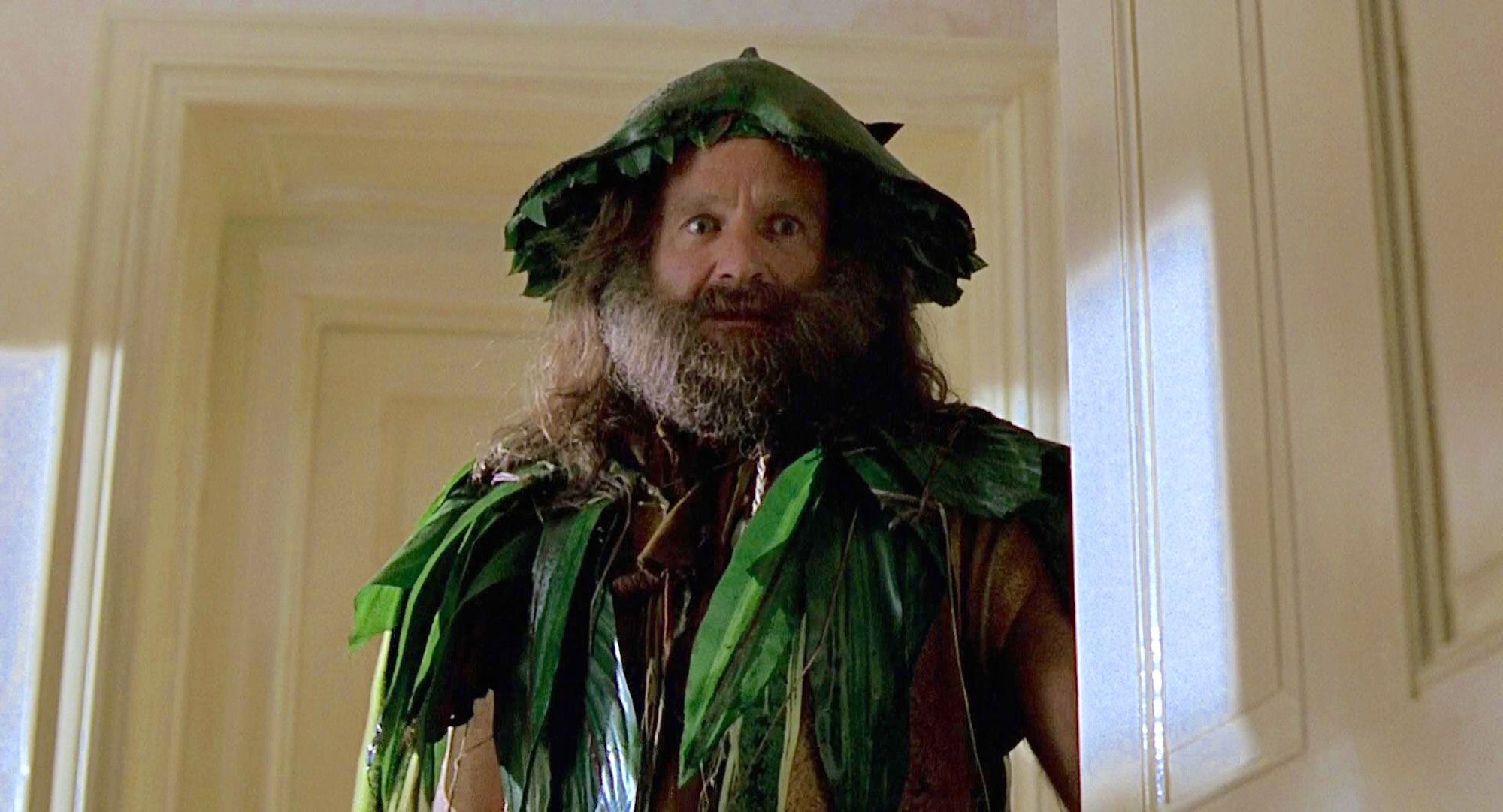 How Did Robin Williams Die?

The news of the death of the great actor devastated his close family and friends. It even shocked the actor’s fans and everyone from the industry, whether they had ever worked with him or not. Such was the fame of the stand-up comedian and actor. Robin Williams died on 11th August in the year 2014. As much shocking as the news of his death was, the cause of his death shocked everyone even more. Robin committed suicide at his home when he hanged himself to death at his home in California. There were several speculations about the reason behind his suicide. However, his autopsy report later cleared all the doubts and stated that he committed suicide on his own.

The actor had been suffering from various health conditions like anxiety, fear, depression, and more, which elevated his will to commit suicide. In addition to that, the report also stated that he had a highly dangerous disease called Dementia with Lewy bodies. The disease affects the mind and causes changes to the movement, cognition, behavior, sleep, and regulation of automatic bodily functions. Also to note, Robin’s wife, Susan Schneider, later revealed that he was well aware of his condition and that something was wrong with him. According to Susan, Robin even used to say that he wanted to reboot his brain so he could get rid of his condition. Robin was cremated at Monte’s Chapel in San Anselmo. The family and closed ones scattered his ashes the next day of his cremation in the San Francisco Bay.

Robin Williams: More About His Life

Williams turned out to become one of the best artists of his time. This is because, at the time when he was starting, there was a lot of influence of drugs and alcohol and other harmful kinds of stuff that destroyed many talented artists. Robin Williams hails from the city of Chicago, situated in the state of Illinois, United States. He was born on 21st July in the year 1951 at St. Luke’s Hospital. Williams’ father named Robert Fitzgerald Williams, worked at the Lincoln division of Ford at the post of a senior executive. While his mother named Laurie McLaurin, was a former model and the great-granddaughter of Anselm J. McLaurin, who was the governor of Mississippi. 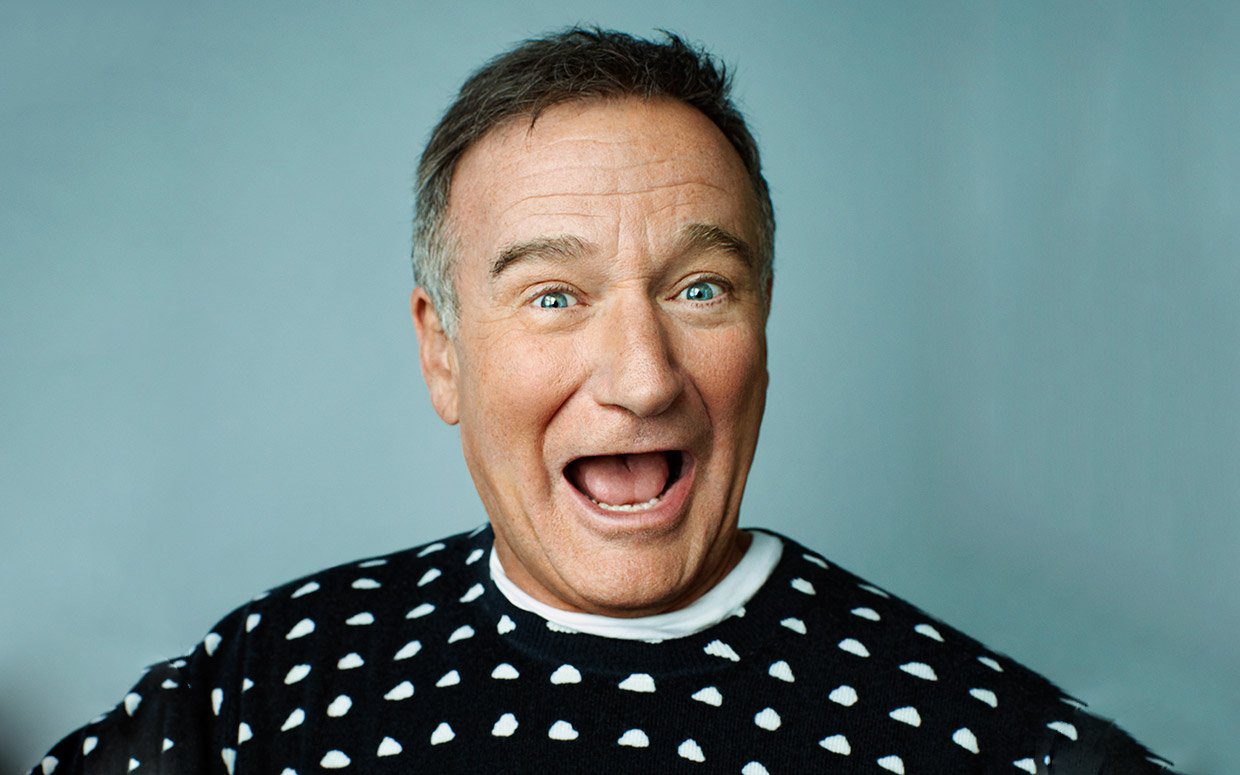 Robin completed his schooling in the year 1969. He went to the College of Marin in Kentfield, California, to study theatre for three years. As he moved on to pursue his comedy career, he performed at various comedy clubs in the beginning. He also appeared on a comedy television show “Laugh-In” in 1977. Moving on, as he succeeded and worked in various hit television shows, his first major film was released in 1987 called “Good Morning, Vietnam”. This movie kickstarted the career of Robin as an actor in Hollywood. After that, he played some tremendous roles in many hit movies. He also won various great awards like the Academy Award, Primetime Emmy Awards, Screen Actors Guild Awards, and Grammy Awards.

Also Read: Kylie Jenner Net Worth: Her Journey To a Billionaire Businesswoman