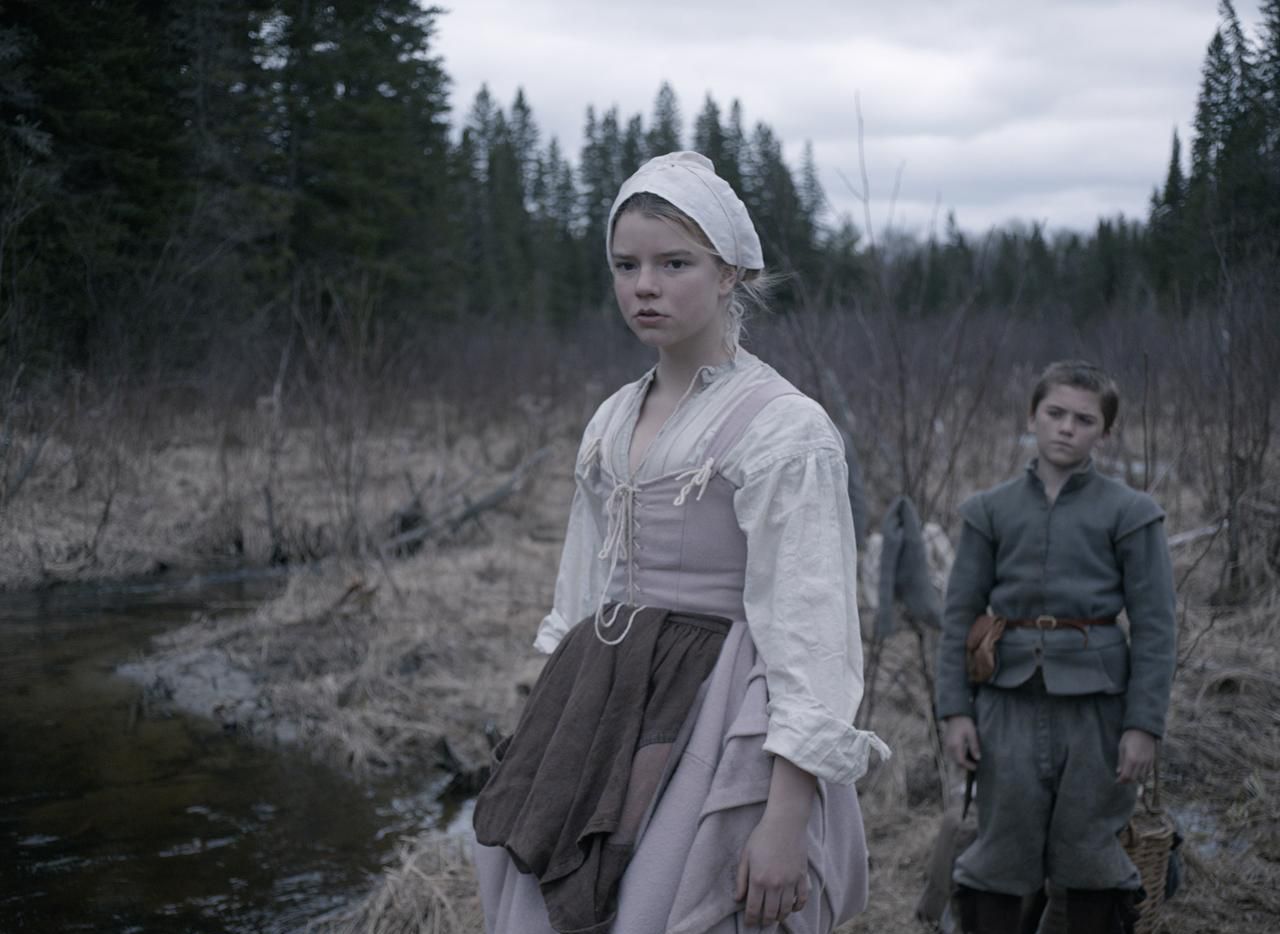 Anya Taylor-Joy will star in 'The Northman'. Robert Eggers' previous work 'The WItch' also stars Anya as the main lead.

The Northman is an upcoming historical drama-thriller about the life and revenge of a prince who lived in the Viking era. Alexander Skarsgaard will take the lead in the film while Robert Eggers is taking the director’s seat. Not only that, but he is also writing the script for the movie alongside another writer named Sjon Sigurdsson. Robert Eggers’ works are known to have dark and gloomy nuance. Two of his most prominent and famous works are ‘The Lighthouse in 2018 and ‘The Witch’ in 2015.

The film ‘The Northman’ will mark the directors’ 13th film and his third international feature films. The several news about ‘The Northman’ is currently spreading online. From the list of cast, rumors, and the film set, everything is a discussion. It seems like fans of Eggers couldn’t wait any longer until the release date. If you are just as curious as everybody about the movie, you’ve come to the right place. Here are some facts and rumors about the upcoming film ‘The Northman’.

The filming schedule was supposed to start in March 2020 but then postponed to August last year. After the shooting of The Northman finally resumes, the first set of pictures can already be seen. 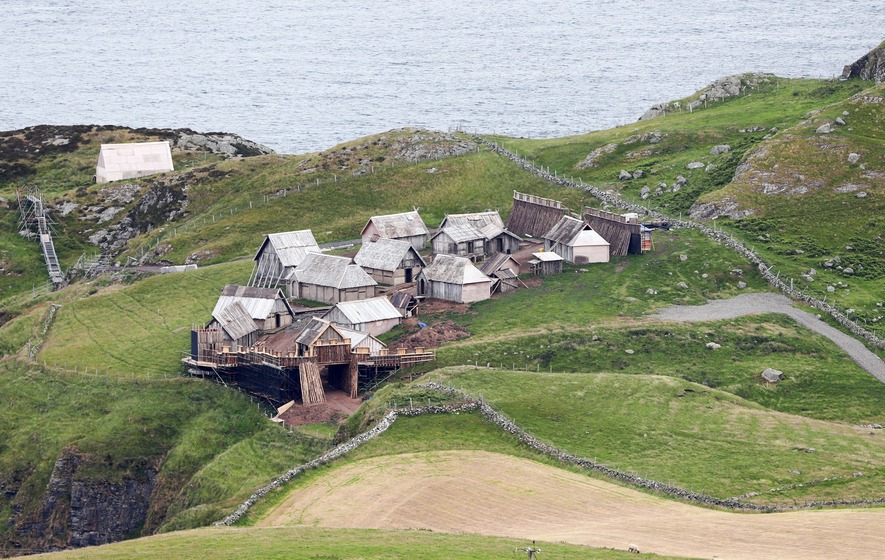 Released picture of ‘The Northman’ set

These inside set pictures were shared from various credible sources in the summer of August 2020 last year. Several Twitter accounts have made their statements of excitement about this incredible set. There are so much praise and flatterings following around the movie already. Although, as we all know, the movie has not even been released yet.

The set is built in an area in Northern Ireland, in the town called Larne. The set supposedly mimics a remote island with almost no residence. This calm area is where all of the scenes took place.

The director of The Witch and The Lighthouse is currently working on his third feature film: A Viking Revenge Epic set in Iceland in the 11th century. We had already reported to you this week that filming is finally going on after a corona-related break, and now we can present you with the first pictures. In contrast to the intimate settings of The Witch and The Lighthouse, The Northman is said to be much broader. 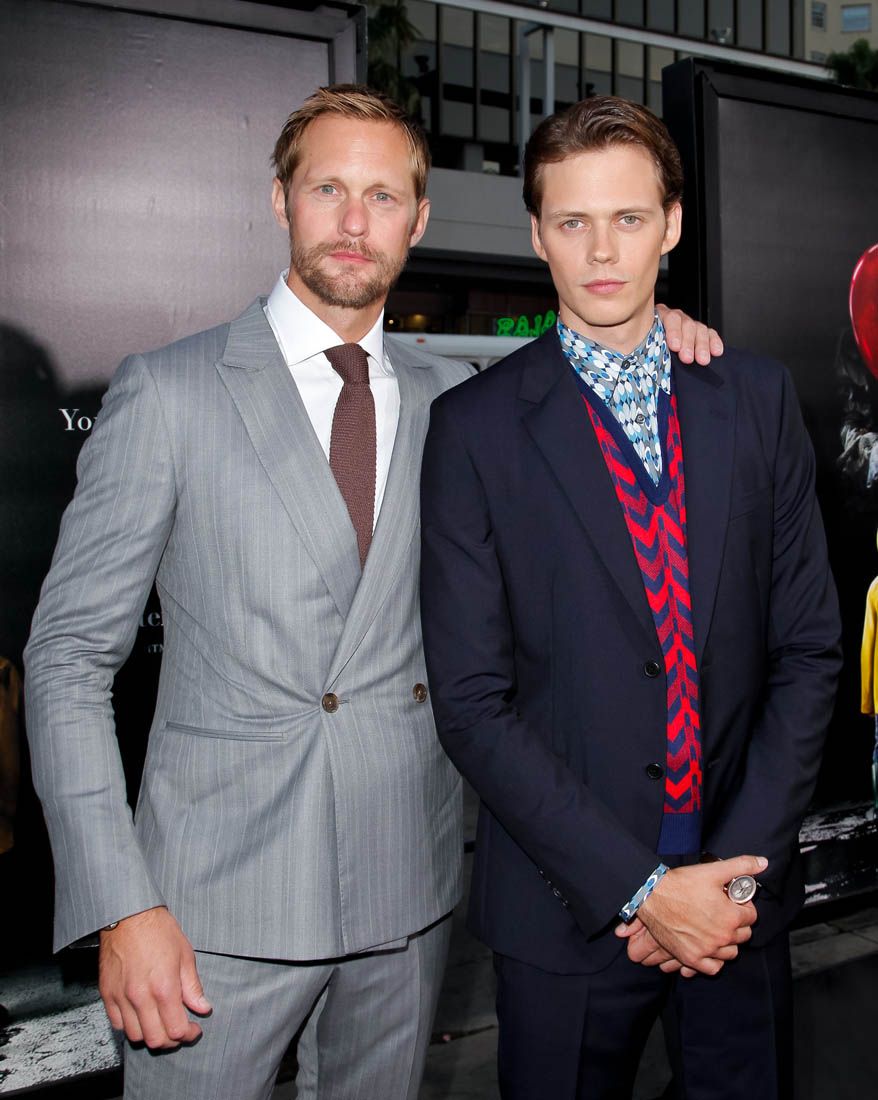 In a recent interview with Collider, Bill Skarsgaard revealed that he is no longer part of his revenge film project ‘The Northman’. The Swedish actor admits that it was not an easy decision but that due to scheduling conflicts caused by the pandemic, he had no choice but to quit the film set in Vikings.

At the time, the project has been dealt bu many other Hollywood actors, Bill was the one declining it due to his extraordinarily busy schedule.

This project was going to be Bill Skarsgård’s reunion project with his brother Alexander Skarsgård after 20 years since their last appearance together in the 2000 Swedish film, ‘White Water Fury’. But of course, it’s all just a dream now since Bill Skarsgaard decided to walk out from the film’s production.

“No, unfortunately. This becomes a scheduling nightmare during COVID. It is what it is. Too bad. Robert Eggers is one of the great filmmakers out there, and working with my brother… I don’t want to talk about it, it will make me cry, ”said Bill Skarsgård.

But after all that, Alexandar Skaarsgaard from ‘Big Little Lies’ is still starring in the upcoming film. In fact, another Hollywood reunion is happening. While Bill Skarsgaard could not arrange a reunion project with his brother Alexander, it seems like Alex is making a reunion with one of his castmates in ‘Big Little lies’. Yup, Nicole Kidman is also reportedly joining the film, portraying the role and character of Queen Gudrun, a fictive character from a medieval Viking era.

The film’s cast and what the film is about 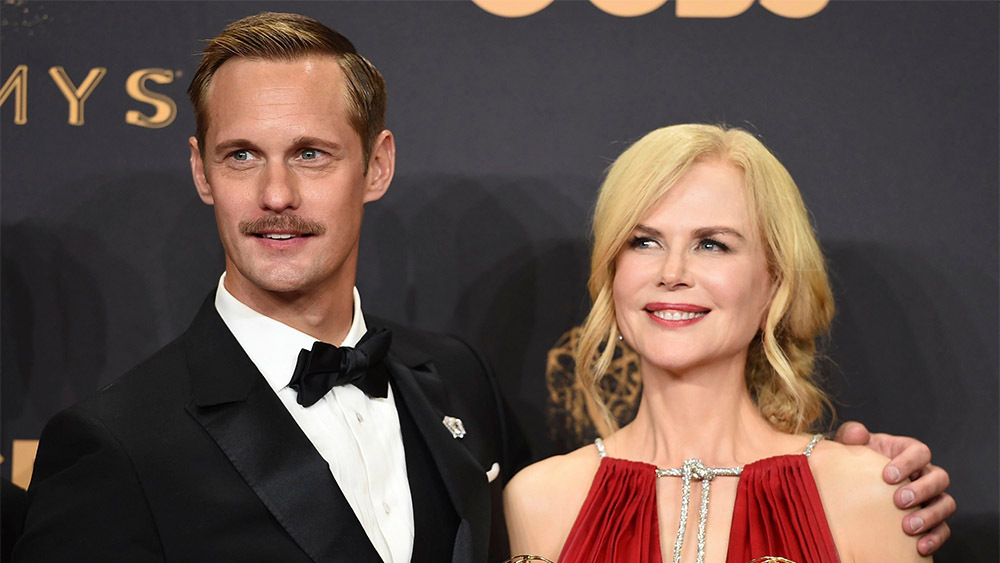 The story of The Northman takes us to 10th century Iceland. At the center of the story is a Norse prince who is on his way to avenge the murder of his father. What follows is a journey through cool, unfriendly landscapes and the encounter with some shady contemporaries who are up to no good. The Northman is depicted as a Viking revenge film that is both eerie and intense. The story will tell the story of Amleth (Alexander Skarsgård), a Viking prince seeking revenge after his father’s death on his land of Iceland in the 10th century.

We met the horror universe of Robert Eggers with The Witch and The Lighthouse. Almost intimate films where the threat seems invisible and unstoppable. With The Northman, the director tackles the Viking universe with much more explicit violence.

The cast will also consist of Nicole Kidman, Willem Dafoe, and Anya Taylor-Joy (The Witch, Le Jeu de la dame). We will also find Ralph Ineson. Inweson previously starred in The Office UK, the last three Harry Potter movies. He was also starring in one of Eggers’s movies ‘The Witch’ in 2015. Willem Dafoe, who got a nomination for Best Supporting Actor in the 2019 Golden Globe for ‘The Lighthouse’, also reunited with Robert Eggers in this film. This is Willem Dafoe’s second project with Robert and may not be the last one. Since his role in ‘The Lighthouse’ was one of his career-defining roles, he might get another trophy for his roles in Robert Eggers’ daring works.

Full of violence and horror 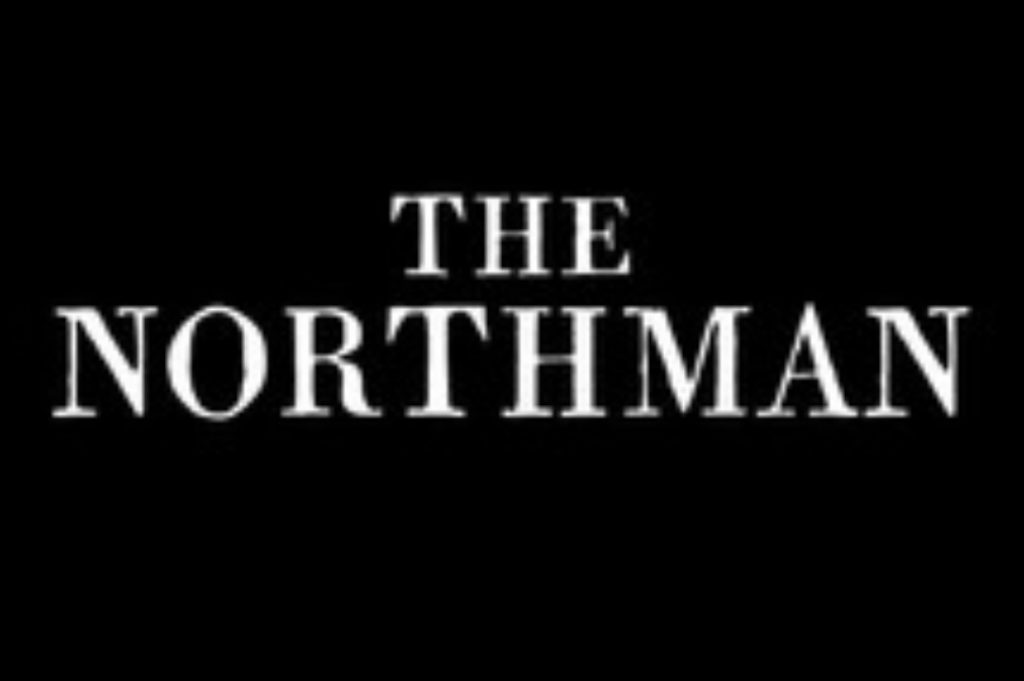 the rumored logo of the film ‘The Northman’ from IMDB

In a recent interview, Ralph Ineson talked and spilled some tea about the movie. Recently, one of the casts, Ralph recounts his own take on one of the many violent scenes in Robert Eggers’s Viking Age horror film. He described to the media a scene of Alexander Skargaard whose violence seems to have impressed him and promises a hell of a dose of blood on the screen:

“There is a scene where [Alexander Skargard] hits a man during a battle; he kneels and rips his throat out with his teeth, screams at the Gods, and rips off his shirt. He’s not a bodybuilder playing a scene, he’s a real actor. He made sure to look like a monster for this moment, his commitment is extraordinary. ”

While it’s always nice to see admiration between the actors of the same film, the interview with Ralph Ineson above all exposes us to a change of style for Robert Eggers. Entering the bloody Viking culture, the American director leaves the world of insidious horror stories for something bigger on a budget that one imagines a little bigger. Is Robert Eggers ready to join the big leagues? We suppose so, given its beginnings.

We could also see in ‘The Northman’ similarity to the film ‘The Silent Warrior – Valhalla Rising’ by Nicolas Winding Refn. These film directors, followers of the strange and slow genre film, have both tackled a violent and visual Viking epic (a priori for that of Eggers). It remains to be seen if The Northman will achieve the spectacular rendering of his big brother by finding the right balance between spectacular violence and depth of the story.

Unfortunately, a release date is currently pending, but the film will probably be in the course of next year. Since fans and movie enthusiasts argued that the film s more likely to release in late 2022. With that stated, the film could also be released by the end of 2021. The exact release date of the movie is still a huge mystery. But fans are still eager to know more.

While waiting to see Vikings in action, you can discover a little more about the universe of Robert Eggers by watching his other movies, which are mostly dark, like The Lighthouse starring Robert Pattinson and Willem Dafoe or ‘The Witch’ starring Anya Taylor Joy, which both got great reviews for its uniqueness and originality.