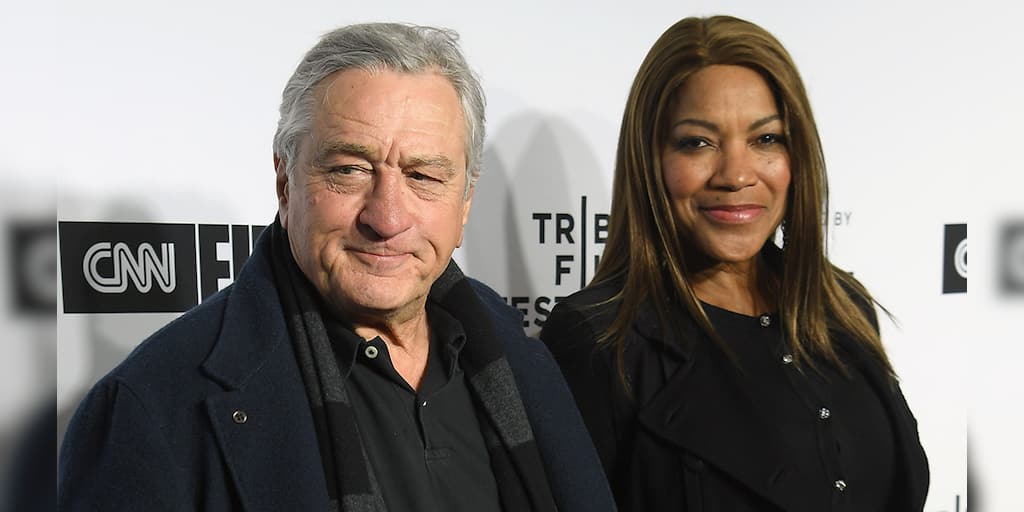 While movie buffs cannot have enough of iconic actor Robert De Niro and his meticulous acting antics, it seems like the actor has been struggling with some issues in his personal life as he recently grabbed media attention for a specific reason that relates to his divorce! It has recently come to public knowledge that the actor, who has been a part of the acting fraternity for a long time, is forced to work at an unsustainable pace due to his divorce issues!

Recently, Robert De Niro’s lawyer Caroline Strauss has claimed that the actor is burdening himself with too much work pressure. The matter of concern is the actor’s age and how it is not possible for him to keep going at it. The whole divorce drama is gaining huge attention from the paparazzi as people are wondering what is making the actor take up every project that comes along! The legal teams are appealing in the court with claims that the actor has to go through too much work pressure to fulfill his ex-wife’s extravagant demands. We have all the details of this brewing divorce feud right here in the article given below.

It seems like the actor is having a heated divorce feud against ex-wife Grace Hightower! According to De Niro’s lawyer, given the fact that the star is 77 years old and cannot work or overburden himself. While The Irishman star is supposed to pay a hefty amount, he should not be forced to work at such a pace because he has to. The whole argument is not yet resolved, yet there are still some hanging questions over the divorce settlement between the two.

The whole feud is taking place according to the prenuptial agreement established before De Niro and ex-wife Hightower split. The agreement suggests that De Niro must pay his ex-wife £716,00 a year while he earns more than £10.7million! Reports claim that the agreement has not yet come into action as the ex pair are still arguing over the amount that should be paid to Hightower until then. 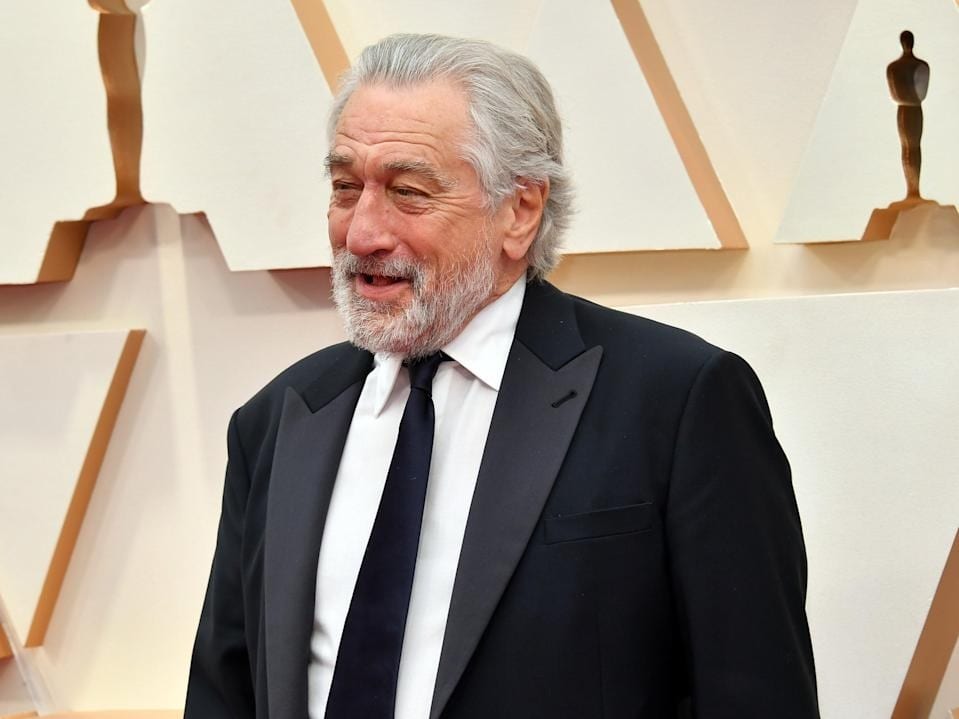 For more, you can also read Robert Pattinson’s The Batman New Trailer Shown At DC FanDome And Many Movie Details Revealed.

While the two have separated a while ago, back in 2018, some newfound issues have made their way into the divorce settlement. At the same time, the actor’s side is claiming that Hightower has made some extravagant purchases over the years, which also includes a diamond that costs a whopping $1.2 million! However, Grace Hightower’s lawyer has, in turn, claimed that the actor himself indulges in lavish things like chartering a helicopter to go to brunch with friends! These never-ending claims have been brewing a complicated feud between the two.

Like many celebrity divorce feuds, this one is going to be quite messy and controversial! With the iconic actor taking up too many projects over the years, his legal team is worried that De Niro might be going through a tough phase while trying to keep up with the divorce settlement. The legal team has further claimed that due to this overwhelming financial pressure, the actor is taking continuous movie projects just because he needs the work and not just because he loves the script. 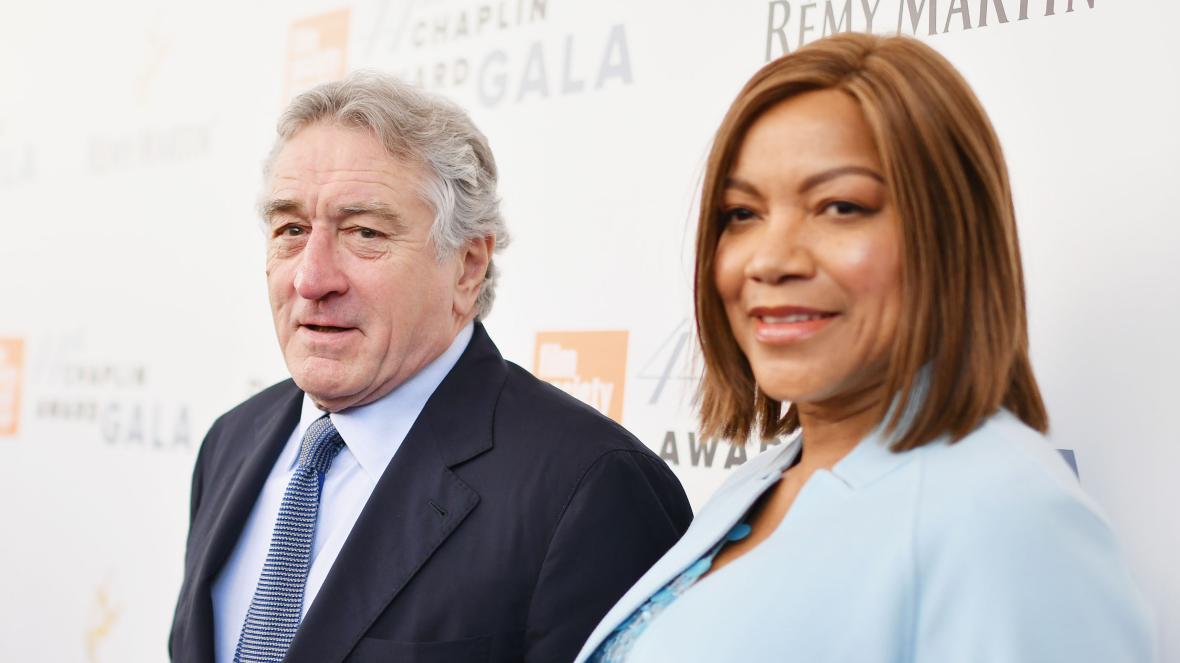 Robert De Niro’s Legal Team Has Made Some Big Claims!

It is also stated by the team that the actor, despite his age, has been working for almost six days a week, that also for ten hours! As put by the team, Robert De Niro has to overwork just to fulfill his ex-wife’s thirst for Stella McCartney! Amidst these severe allegations, the Manhattan Supreme Court justice just wants to get the two of them divorced so that they could go their separate ways.

While talking about these severe and heated allegations, Mathew Cooper claimed that there’s nothing ordinary about these expenses. The pair were married back in 1997 but eventually split in 1999. However, the two were again back together and even renewed their vows in 2004. However, there was soon trouble in paradise, and the couple split for good yet again. While the divorce will happen, as said by the judge himself, this feud has gained huge media attention from all alike.