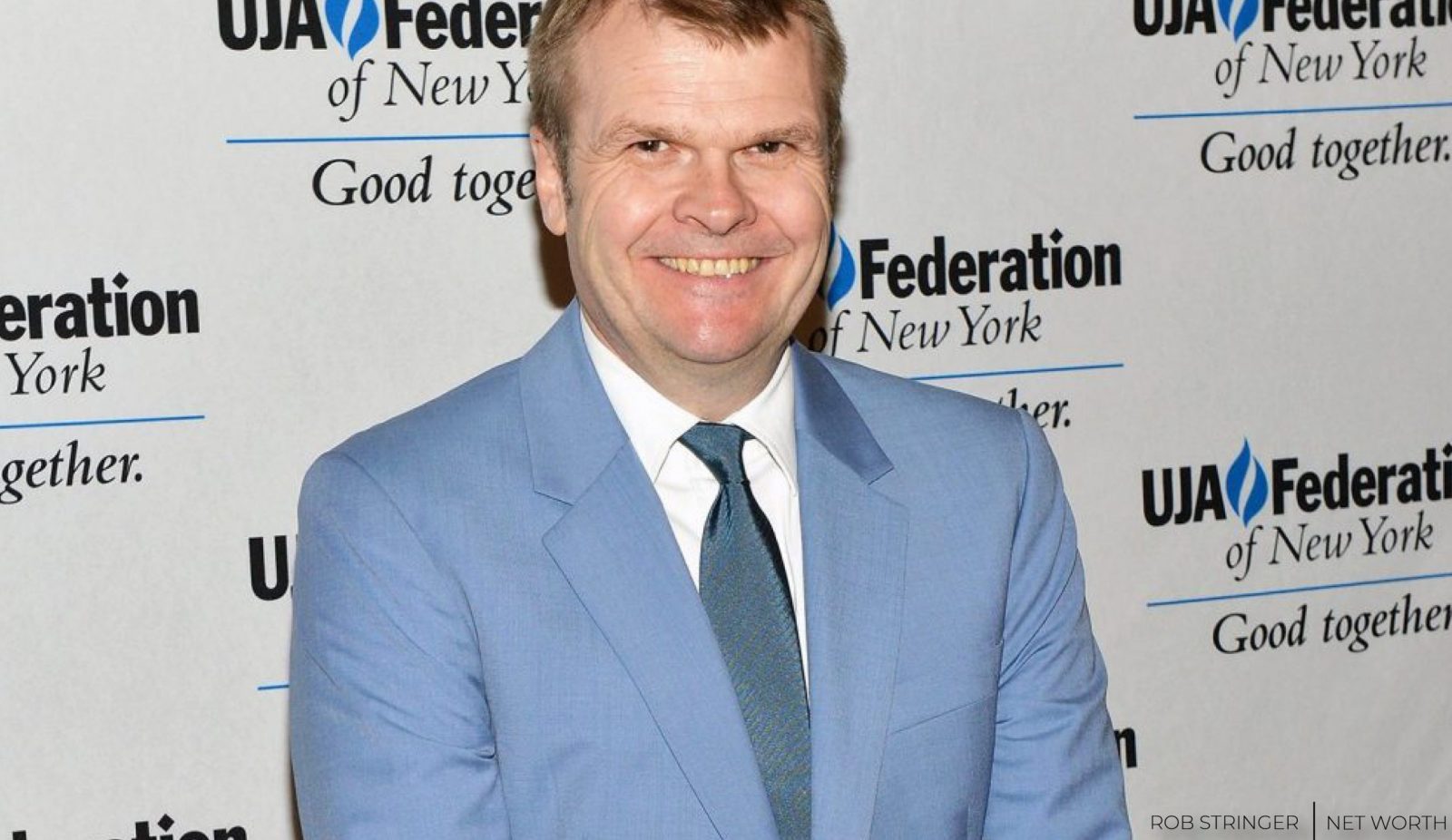 What is Rob Stringer’s Net Worth? Rob Stringer is one of the most influential people in the music industry. Not being an artist, he still holds the majority of power over the art and the artists. He is the CEO of Sony Music Entertainment. Along with managing the Entertainment group, he is also serving as an executive. He holds the position of chairman of Sony Music Group too. Becoming the CEO in 2017, he got all the power and the top position in the industry. Rob grabbed the fifth rank in the “Power 100” list of Billboard magazine in 2018.

Recently, Rob joined Variety’s weekly podcast called “Strictly Business” and talked about the possible actions he is going to take as the CEO. Ever since taking over the company, he has managed to do more than he was supposed to do for the company. He has invested in new and deserving talents like Lil Nas X, Princess Nokia, Giveon, Audrey Nuna, and more. He has also started subscription-driven services to benefit the artist and the company. And he hasn’t tried to shy away from responding to the calls related to social justice. 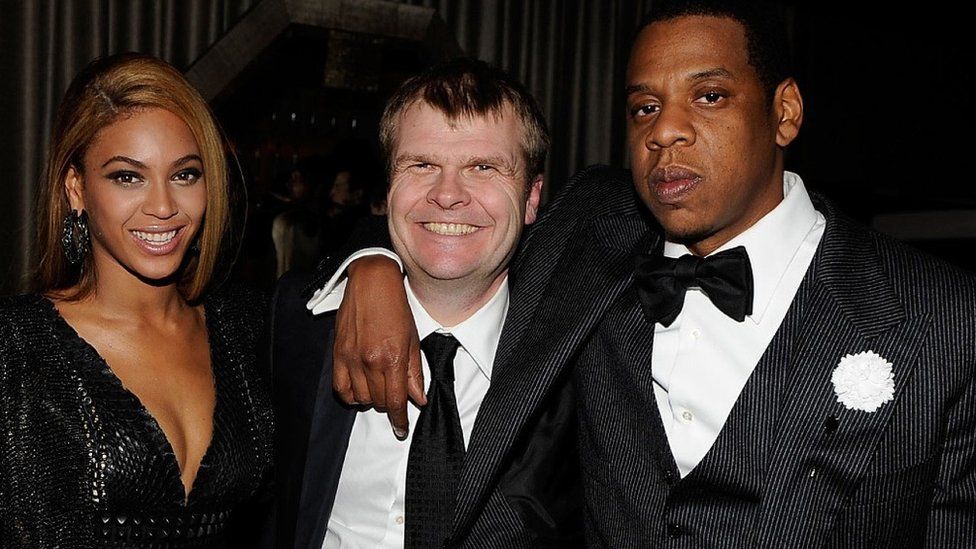 How Did Rob Get To The Position He Is Now?

It wasn’t all easy and happy for Rob when he started working. He has given most of his young working years to Sony Entertainment and has reached where he is now. Rob began his career with the CBS records as an intern. To start his professional career, he went on with the Sony system, and he never left. He just started from the bottom and reached the top by putting his privilege to good use, mixing it with hard work. Being from the UK, he started his career as a marketing trainee at Sony UK. By 2006, he has proved himself in the office. He was sent to New York and was leading and helping increase Sony’s recorded music business in the US.

Also Read: Marcus Dupree Net Worth: All about the Vanishing Football Star’s Earnings

In one of his positions before the CEO, when he served as chief executive at Columbia Records, Rob managed the biggest artists in the industry. He wasn’t only focusing on the new artists like Adele, Calvin Harris, Harry Styles, Haim, J.Cole, The Chainsmokers, and Tyler the Creator. But he also managed to get the old legends like Beyonce, Bob Dylan, Barbra Streisand, AC/DC, Celine Dion, Daft Punk, and Sade back. Giving them a helping hand, Columbia Records David Bowie’s last album in 2016 titled Blackstar. 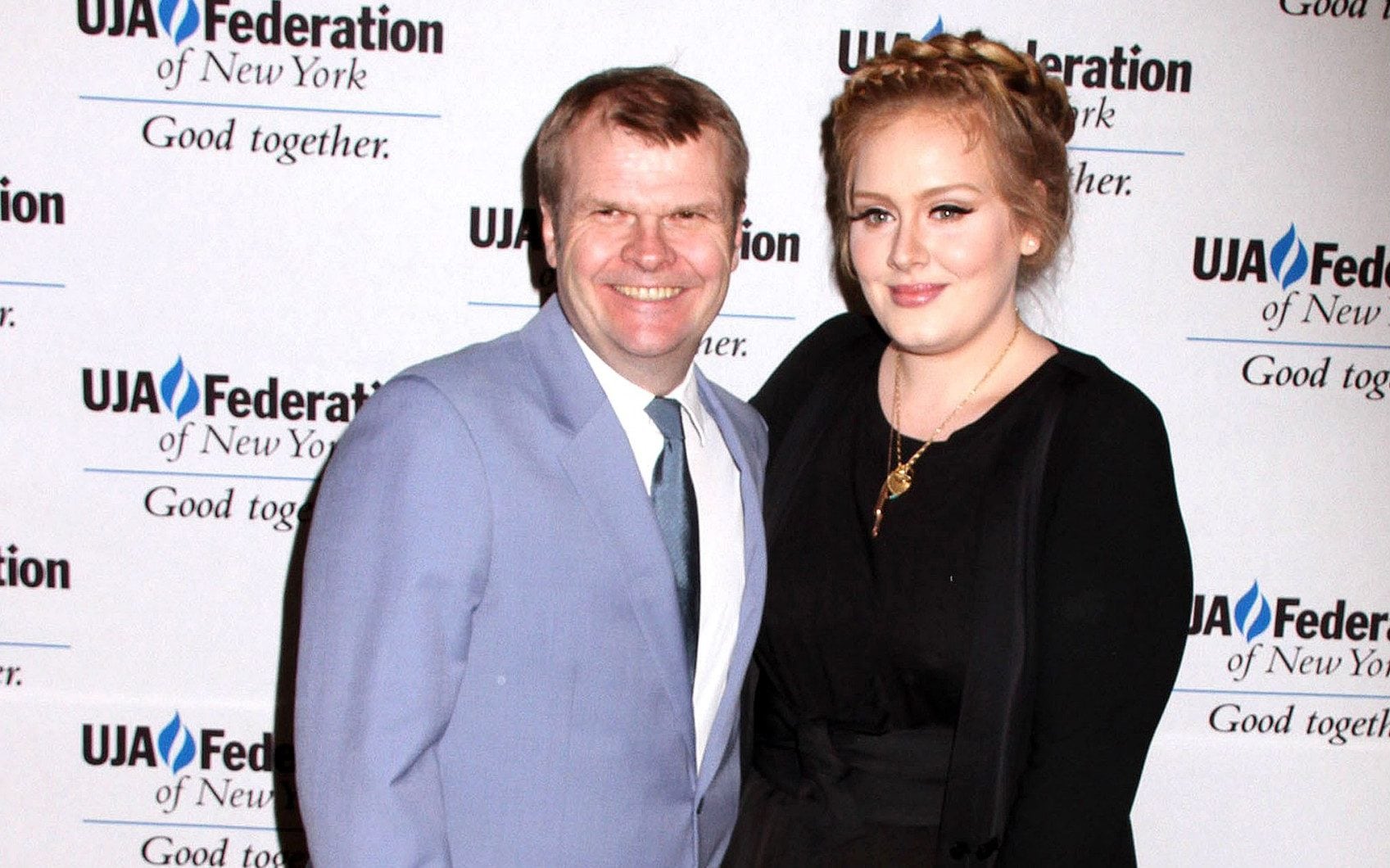 Under the leadership of Rob, Sony Music has spent $1 billion to sign their recent music deals. Sony spent around $430 million to get the indie record label known as AWAL and Kobalt under their wing. Along with that, Sony Entertainment bought the Brazilian label Som Livre for $255 million. Spending a good but hidden amount on Sony Music Publishing’s buyout for Paul Simon’s song catalog, the spending has been large. The CEO is also planning to increase their investments in the music market for now.

What Is The Net Worth Of Rob Stringer? Along With His Plans For The Company

Rob Stringer has an estimated net worth of around $13 million. All of his net worth is invested in various labels and artists. Although it is not revealed how much Rob earns annually, it usually depends on the profits he makes with the company. Under his management and mentorship, Rob has been taking care of the sub-labels like Columbia, RCA, Epic, Arista Records, and Sony Music Nashville, as well as Sony Music Publishing and The Orchard. Managing over 5000 employees, the entertainment company has come a long way.

Talking about his plans for the company, he is investing globally. Considering putting money in the market in countries like China and India, Rob is willing to take risks to earn more profit. In the past four years, the roster for artists and music producers has grown about 40% globally. The company has also made 100s of millions of dollars in other media fields like social, gaming, and fitness.