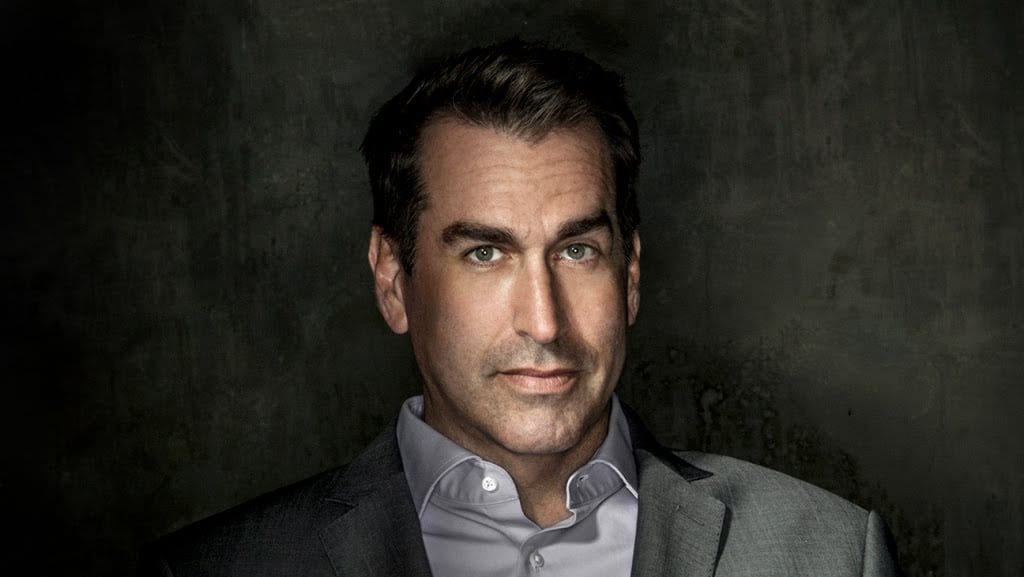 Rob Riggle is a famous television personality who received global fame from the comedy show, The Daily Show, which aired on Comedy Central in 2006. Rob Riggle has created a loyal fan base all these years with his several television appearances, which leads to the most-asked question Rob Riggle net worth, as the audience has been curious about their favorite actor and comedian’s net worth. However, before learning Rob Riggle net worth, let us know more about him. Rob made his acting debut in 2004, and his famous comedy movies which gave the spotlight to his talent include Talladega Nights: The Ballad of Ricky Bobby in 2006, The Hangover in 2009, Furry Vengeance in 2010, Larry Crowne in 2011, Dumb and Dumber To on 2014,

Absolutely Anything in 2015 and Night School in 2018. Rob also featured in the popular sitcom Modern Family since 2013 for nearly six years. However, one piece of information about Rob, which a lot of people might not know is, prior to choosing to be an actor and comedian, he was a States Marine Officer and was a member of the United States Marine Corps Reserve during the 90s. 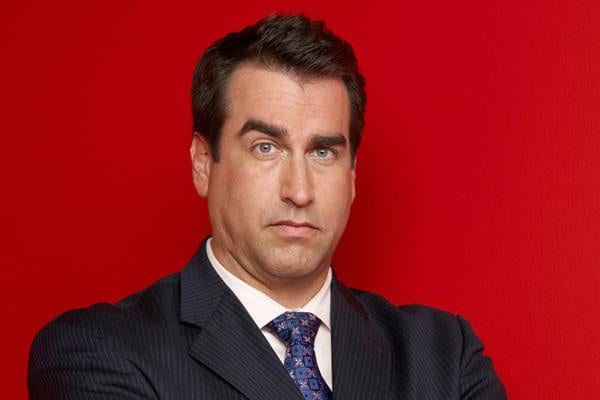 Rob often mentioned his military career and experiences on The Daily Show and also went to Iraq to entertain the armies under the USO as a correspondent of The Daily Show. During his military service, Rob had served as a public affairs officer in Liberia, Kosovo, Albania, and Afghanistan, and his dedication led him to the lieutenant colonel rank. Rob has also received various prestigious awards and titles such as The Meritorious Service Medal (2); Navy and Marine Corps Commendation Medal; Joint Service Achievement Medal; Navy and Marine Corps Achievement Medal (2); Combat Action Ribbon, and many more.

Though Rob dropped out of his flight school to pursue the career of an entertainer, he finally announced his retirement from the military service after nearly 23 years on January 1, 2013, and continued with his acting. Now, let us know Rob Riggle net worth and his other works.

What Is Rob Riggle Net Worth?

Rob Riggle undoubtedly has a successful career in both acting and the military. His humor and expressions get highlighted in his performances, which includes the famous American late-night talk show which has a large contribution to Rob Riggle net worth. The actor has also starred in multiple movies on a decent budget. However, Rob Riggle behind everyone’s favorite comic personality, there is a lot of dedication towards his job, which he often mentions in his interviews. His military service indicates his satisfactory net balance. 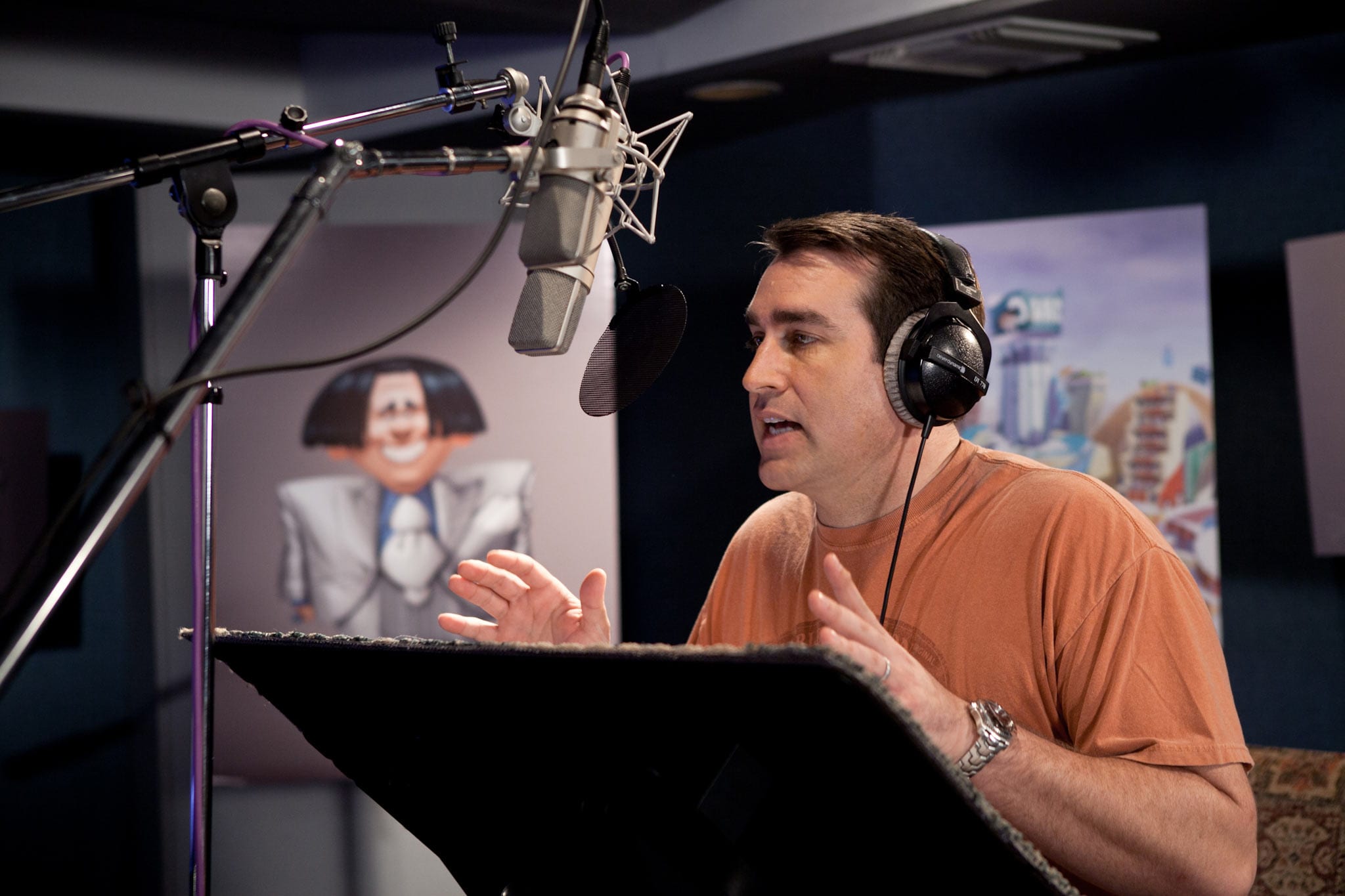 The 51-year-old actor was also a former US Marine Officer.

Robert Allen Riggle Jr., popularly known as Rob Riggle, was born on April 21, 1970, in Louisville, Kentucky, U.S., and spend his childhood in Overland Park, Kansas. Rob Riggle had a witty nature since childhood which even led him to the title of being the most humorous personality during his high school years, as he actively took part in the school’s radio and TV stations. He completed his college study at the University of Kansas, where he received his pilot’s license and became a member of the Phi Gamma Delta fraternity. Rob also studied Theater and Film and earned a Bachelor of Arts degree and ultimately earned a Master of Public Administration degree from Webster University. 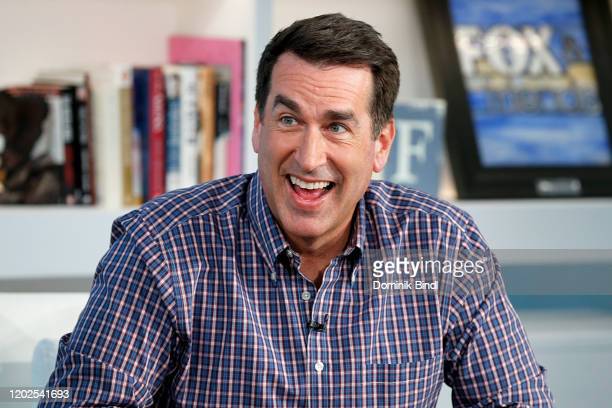 Rob has won over the heart of his fans by his hilarious and skillful acting.

While pursuing his military service, he decided to drop out to become something he was more passionate about. He marked his debut in 2004, along with Rob Huebel, and both of them were members of a comedy troupe Respecto Montalban. They were the people behind the success of their show, Kung Fu Gripat, and the duo often performed at the Upright Citizens Brigade Theater. He received his first breakthrough in SNL, and success soon followed him as he received multiple films and talk shows as co-host. 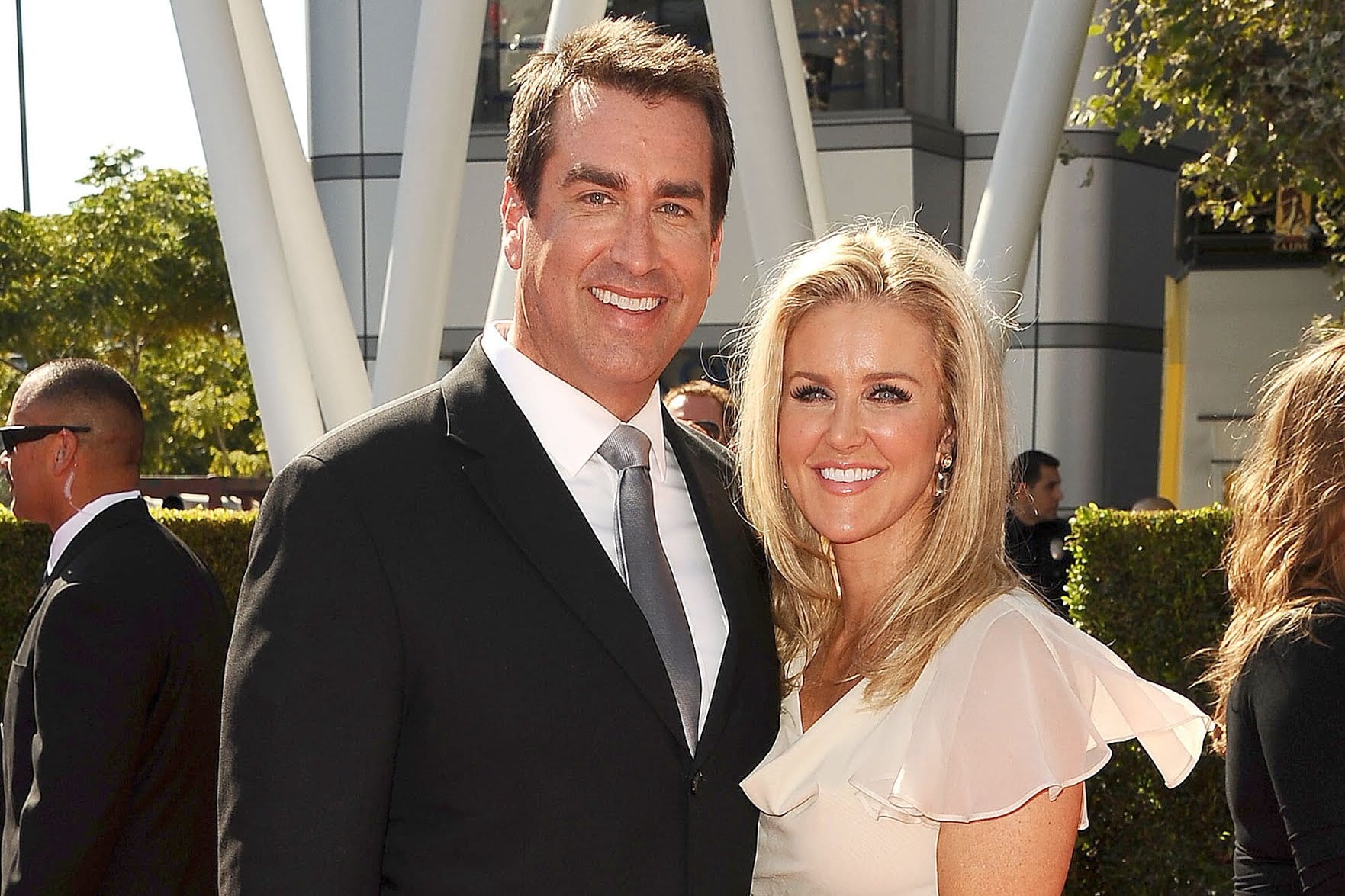 Rob with his ex-wife Tiffany

Rob Riggle got married in 1999 to Tiffany Riggle, and the couple had children. Unfortunately, the duo filed for a divorce the previous year.